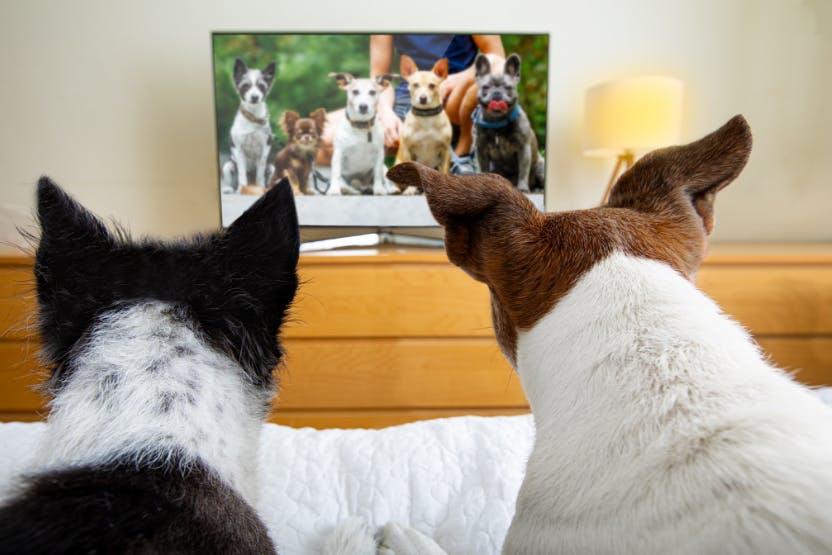 Football isn't the only reason to watch the Super Bowl. From parties to the halftime show, the Super Bowl is one of the top social and cultural events of the year. Super Bowl LVI was no exception, with around 100 million people tuning in to catch the action.

One of the many reasons people watch the Super Bowl is for the extravagant ads. On average, companies spent over $6.5 million for 30-second commercials during the Super Bowl LVI. We've picked out 5 Super Bowl ads from 2022 featuring animals that'll make you laugh, cry, or dance around the room.

Clydesdale horses have been a staple of Budweiser's Super Bowl ads for over 30 years. This year's Super Bowl ad is especially poignant, featuring an injured Clydesdale recovering from a leg injury alongside their Labrador buddy. The tagline, "In the home of the brave, down never means out," is something all Americans can relate to in 2022.

Kia's Super Bowl ad for its new fully electric EV6 is sure to tug at your heartstrings. Featuring an adorable robo dog who just wants to be man's best friend running around Chicago to Bonnie Tyler's "Total Eclipse of the Heart", this ad is sure to get a few awws. Kia's ad may not feature a real pup as its star, but it's paws down one of the best Super Bowl ads featuring animals in 2022.

Disney+ Has All the GOATs: Disney+

Combining the acronym for "Greatest Of All Time" with real goats seems like an advertising no-brainer for a media juggernaut like Disney. Their Super Bowl LVI ad features the loveable Awkwafina strolling around the Disney+ offices surrounded by goats dressed as Disney's most famous characters. Bart Simpson, Loki, and even the house from Up make appearances as goats in this unique Disney+ commercial.

Irish Spring turns itself into a dystopian oasis complete with a talking white rabbit in its Super Bowl 2022 ad. Everything's perfect at the Irish Spring until someone stinky shows up. The white rabbit being held up by a little girl while the rabbit yells in a deep, gravelly voice, "Cast thy smell away!" is surely one of the most memorable animal moments from this year's Super Bowl ads.

"Pawssibly" the best animal ad at Super Bowl LVI is for Flamin' Hot Doritos. The ad features a cast of exotic critters, including sloths, water buffalo, and crocs singing, humming, and beat-boxing along to Salt-N-Pepa's 80's classic "Push It". The ad is also star-studded, with Megan Thee Stallion as the singing redbird and Charlie Puth as the beatboxing fox.

Which animal-themed Super Bowl ad was your fave? Share your thoughts with us in the comments below, or tag us on Twitter @wagwalking!