Current Mom of two rescue Bassets. I have worked with various dog rescues, as well as, Pets and Hospice, visiting hospice patients with my Lab and Basset. I have had dogs all my life. Dog sit for friends and family.

Saint Charles, Missouri, is located about 28 miles northwest of St. Louis. Being so close to such a large city makes this suburb more likely to have homeless animals than other small towns in the state. These homeless animals need to be cared for and removed from the streets. Luckily, there are a couple local shelters that take these animals in and provide basic care until they can be placed in new homes.

The Five Acres Animal Shelter’s mission is to end pet homelessness. The shelter does this by promoting responsible pet ownership and advocating for animal welfare. The shelter doesn’t euthanize animals to create more space for new ones, so all animals are allowed to live in the shelter until they find new homes or until they pass away, which means that animals are only euthanized when they can no longer live a high-quality life. This non-profit organization only gets funding from donations, fundraisers, and adoption fees.

The St. Charles Animal Shelter opened in 1999 as part of the government of the City of Saint Charles. Since opening, the shelter has found new homes for more than 35,000 animals. In conjunction with the Division of Humane Services, the organization takes homeless animals from the streets and provides care for them until they can be placed in new homes. As part of the shelter’s mission to promote animal safety and welfare, the shelter provides education and enforcement programs, as well as its adoption program. Since the group works with the city government, the St. Charles Animal Shelter also tries to find the owners of lost pets. 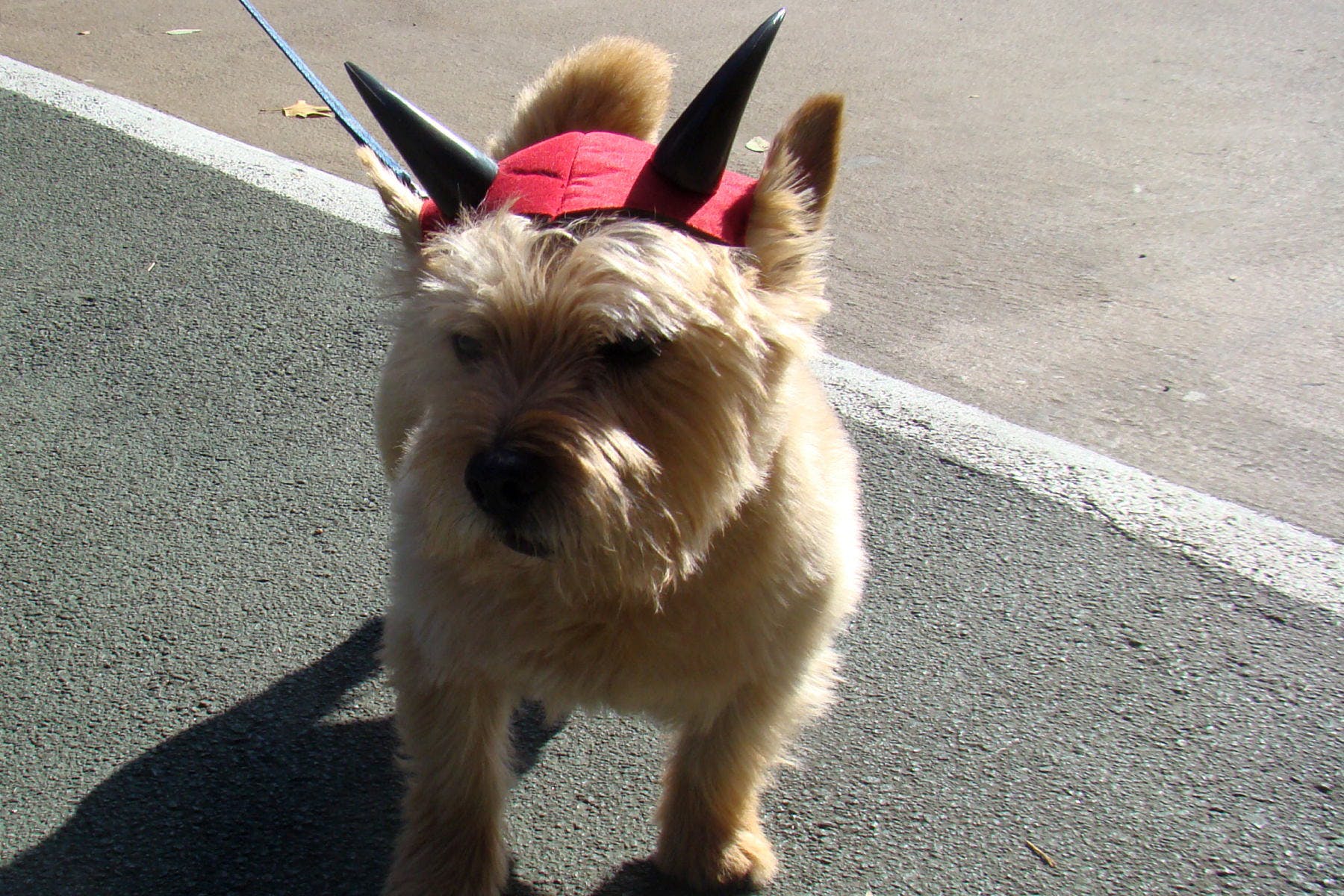 Head over to Chesterfield, Missouri, to the Chesterfield Aquatic Center each September to celebrate the end of the summer swimming season with the K9 Splash event! From 4:30 pm to 7 pm, dogs are given full access to the pool for an evening of splashing, swimming, and socialization with other local pooches.

Admission is only $7 per dog and $3 per person. Children under two are admitted for free! Pre-registration is not required to attend K9 Splash.

No puppies under four months old can attend the event. All dogs must be up-to-date on vaccinations and proof of vaccinations is required. 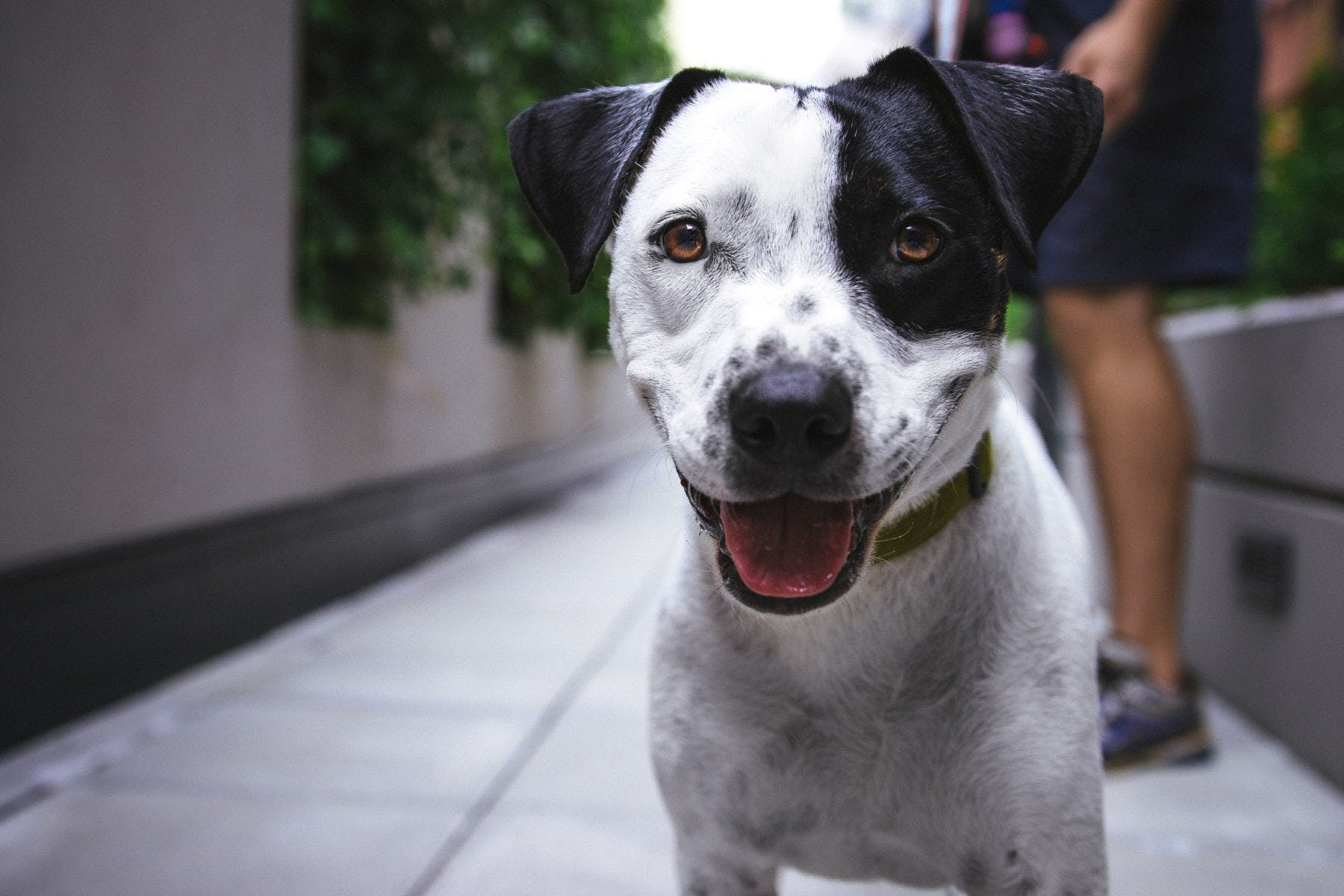 The St. Louis Pet-A-Palooza event at the Purina Farms Event Center is one of the most exciting events of the summer for dogs in the area! From 11 am to 4 pm, you and your dog can enjoy food, shopping, and demonstrations in the air conditioning. There will also be Doga classes available for you to join in on! Children will love being able to jump in the bounce houses, while your pup tries out the agility course.

In addition to all the activities that you and your canine can participate in, there will be adoptable dogs on-site that are hoping to meet a new family.

This event is free to attend. 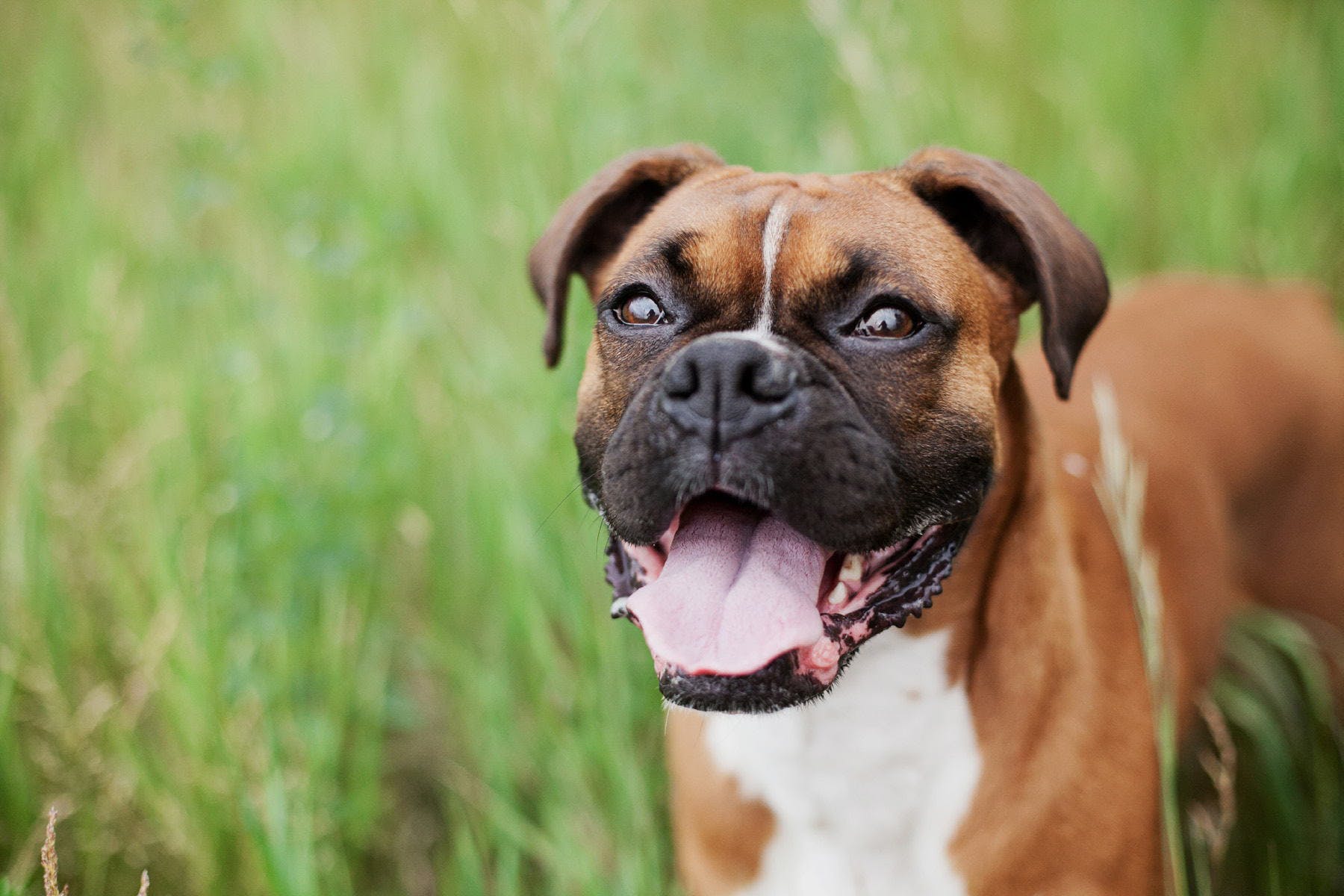 Has your dog been cooped up all winter? If your dog needs a place to release some energy and meet new friends, head out to Purina Farms’ Event Center in January for a day of socialization and exercise!

With 84,000 square feet of space to run and more than 18 different games that are both mentally and physically challenging, your pooch is bound to leave tired and ready for a nap!

From 11 am to 3 pm, dogs have the run of the place. Tickets are $10 per person aged 13 and older. Dogs and children enter for free. 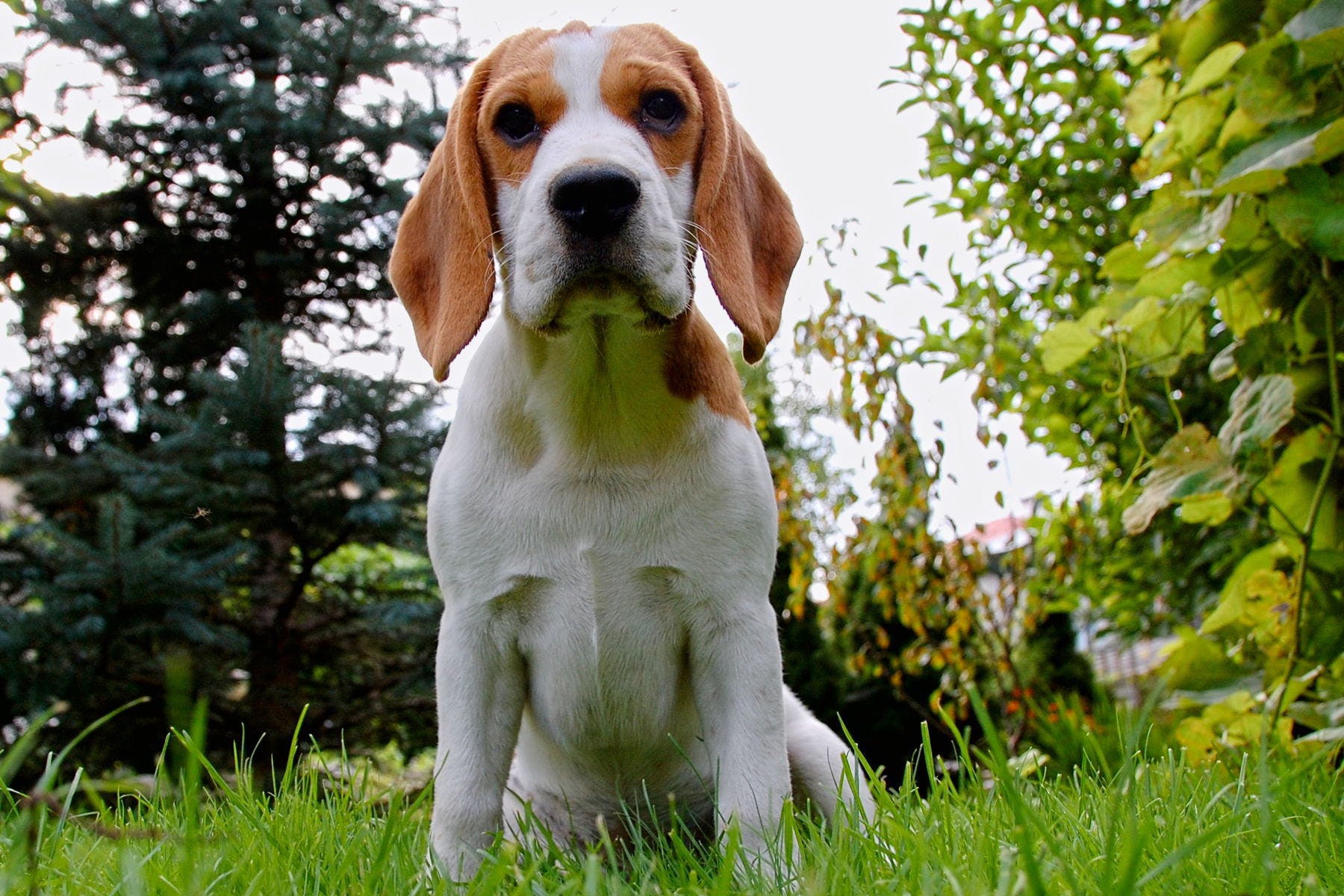 Spend a day celebrating Mardi Gras with your pooch during the Purina Beggin’ Pet Parade and festival! During the event, you and your dog can dress up in Mardi Gras themed outfits to walk through the streets of St. Louis. The best-dressed male and female pooches will be crowned the King and Queen of Barkus!

Before and after the parade, you and your dog can browse through vendor booths and participate in a number of activities.

To walk in the parade, you must register your pet. The registration fee is $10. Registration begins at 10 am and the parade starts at 1 pm. The event wraps up at 4 pm.

It is free to watch the parade, however. 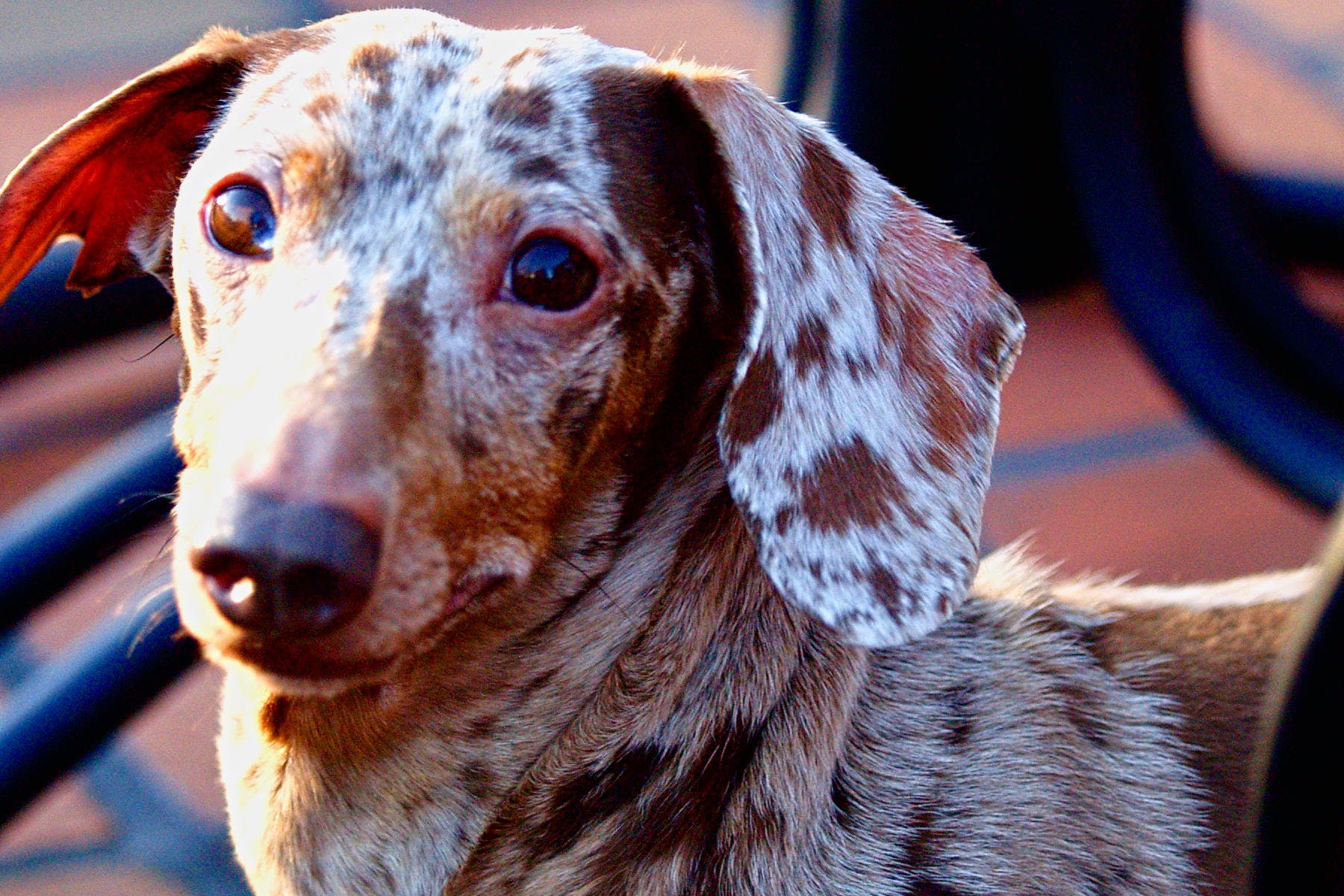 Give your dog the opportunity to celebrate Easter and take home all kinds of goodies at the Treats Unleashed Pet Easter Egg Hunt in April! This annual event is a fan favorite and doggos love that they get to socialize and get treats.

From 11 am to 1 pm, Treats Unleashed Ladue in St. Louis covers their lawn in Easter eggs full of treats and other prizes. In each area, there is a golden egg that grants the finder a giant Easter basket full of all kinds of fun doggy goodies! To claim an egg, all your dog needs to do is touch it with its nose.

Admission is $5 per pet.