Hello there! I know how important our pets are and how walks help keep them happy, healthy and active. I would love to help you keep your furry family member happy and take them on a neighborhood stroll or hike! Dogs have been a part of my life since I was a young girl and I hope you will consider me as your pets new pal! 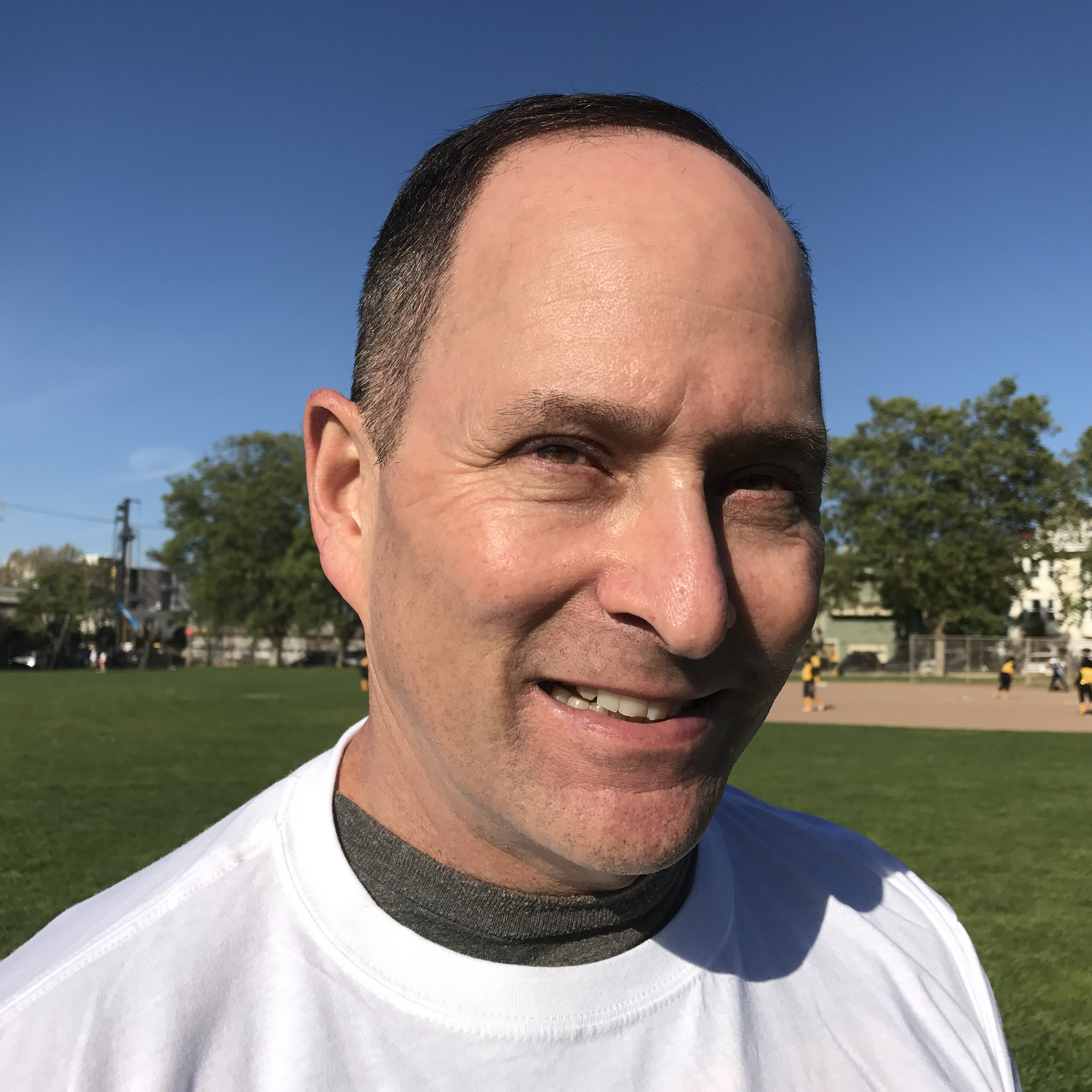 My name is Mark Schwartz and I have been a dog lover all my life. I enjoy the outdoors, especially with a dog! I treat dogs as if they are family. Walking dogs is something I've enjoyed since I was a child, and your dog will enjoy walking with me!

“Can we walk some more? Are we having fun yet?”

I have been a dog walker for our adorable girl Willma for over 5 years. She is a German Shepherd mix. I am outgoing and get along well with most people and dogs. I look forward to meeting you and your furbaby. I will treat your furbaby like my own. That includes belly rubs, snuggles and pet parent approved treats. If packages are outside, I bring them in. I also make sure that water is refilled, if needed and wipe up any accidents I find. 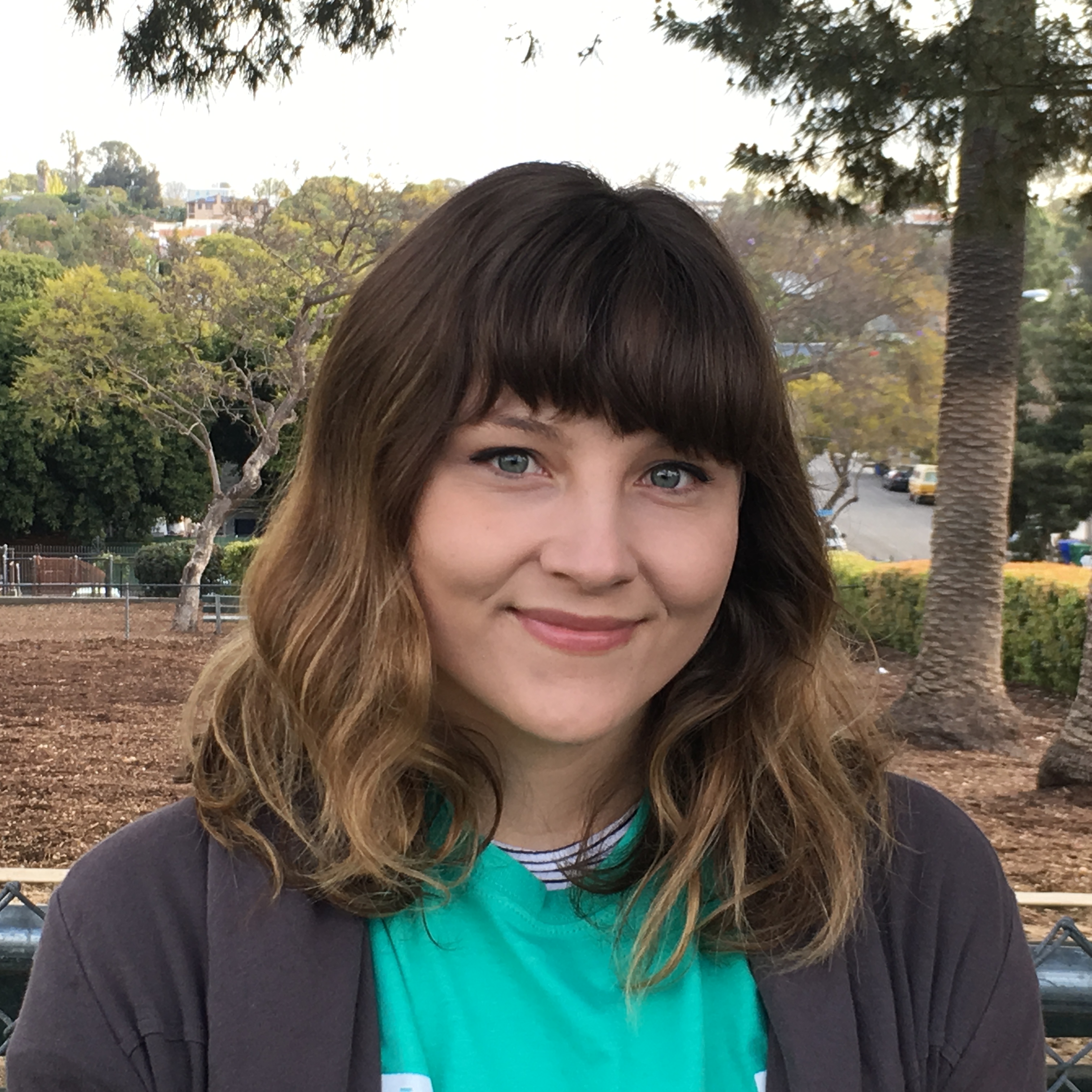 Hi! I’m Artemis (for fans of Greek mythology, the goddess of wildlife —so it’s my nature to protect pups). I fall in love with every animal I meet (including yours!), and I believe in giving our pets everything they give to us: love, care, loyalty and lots of fun. In addition to taking care of my own pets, I have experience walking dogs and pet sitting — I give a pretty mean belly rub, too.

My name is Alexia Barajas, I’m 21 years old. I love animals and am currently studying to be a veterinary technician. I dog sit and walk my friends,family, etc. dogs and I have a dog of my own who is a maltipoo.

Hello! I'm Amairani and I am an Animal Rescue Reserve at the San Diego Humane Society. I am an animal lover and would like to help any animal in need if possible. My experience of walking and sitting would be my own dogs and my friends dogs. I always take the time to research what is the newest and best for my dogs. I have two Veterinary Assistant Certificates and a Forensic Technician Associate. I am very committed to my jobs and I am a responsible person who knows about dogs and is reliable.

Hello, My name is Marlo and I have been working with dogs since I was 12 years old. I feel that our dogs are a huge part of our family and they need the love and respect they deserve. I believe in gentle and loving correction and many rewards of praise. I have worked at dog kennels, dog grooming, and dog sitting. I have owned different breeds and sizes of dogs including Siberian Husky and a teacup Chihuahua. I would love the opportunity to give your pup a walk!

Hi! My name is Kyla Farmer and I am 19 years old. I go to college at Vanguard University of Southern California and I am looking for a way to make extra cash!! I have a german shepherd at home as well so i have experience with bigger dogs! :)

I’m 21 years old, US Army veteran, animal lover but mainly dogs are my favorite animals. I will be more than happy to take your dog and give them the love I would give my own.

“I have a passion for working with pups!”

Hello there my name is Yajaira Zarate but I mostly go by Yaya. I have been working with dogs for over 3 years now as a dog handler at a doggie daycare center and also work as a groomer at a dog grooming shop. I have lots of experience working with different types of breeds and and behaviors of dogs. I would love to take your pups on walks and or runs if you’d like, as I am a long distance runner. I have 2 dogs of my own that are like my children. I can’t wait to meet and interact with your pups!

Cabazon is technically a small census-designated place – not even a town – in California, but it has a larger-than-life personality. Cabazon is known for its outdoor shopping center, Cabazon Outlets, and for being the home of The World’s Biggest Dinosaur Museum! Cabazon only has a couple of dog-friendly restaurants in town, and you’ll have to drive to neighboring towns to get to a vet clinic.

However, if you or your pup love dinosaurs, then you’ll want to head to the dinosaur museum, which is dog-friendly! You can walk with your pup on a self-guided tour through the Dinosaur Garden, which has some animatronic dinosaurs and lots of information to keep you educated and entertained.

Only about 20 miles from Cabazon is the Agua Caliente Indian Reservation. Nearby are several dog-friendly trails, both on the east side toward Palm Springs and the west side toward Idyllwild. If your dog loves to hike and exercise, then these trails will make him one happy pup. You’ll also find Humber Park near Idyllwild, which allows leashed dogs to walk with their owners through paths and open space!

Cabazon and its surrounding areas have quite the adventures in store for dogs who love the outdoors and new adventures.

Just under 31 miles from Cabazon is the Riverside County Playground Road area of Idyllwild. Idyllwild is like a playground for pups and humans, and this area is no exception. Head to Idyllwild Dog Park within Idyllwild Park to give your dog some off-leash exercise and play time. There are separate spaces for small and large dogs to enjoy themselves. You can also check out Idyllwild Park itself. This beautiful park has hiking trails, camping spots, open space, fishing areas, and more – and your dog is welcome at just about any spot here. There are even a few dog-friendly hotels nearby if you are just passing through.

The Mesa in Palm Springs is about 19.5 miles from Cabazon. The Mesa has some hotels that welcome dogs, plus some restaurants and fun attractions to check out! The Moorten Botanical Garden & Cactarium is in this neighborhood, featuring plants from all over the world and different biomes. Your leashed dog is welcome to join you as you explore! You can also check out the Palm Springs BUZZ Trolley, a favorite attraction for locals and tourists. Tour the city, or ride from place to place with your furry pal in tow. Bobby Mao’s Chinese Kitchen is the pawfect place to stop for a bite to eat, offering some outdoor tables for you and Spot.

Another neighborhood of Palm Springs, Historic Tennis Club may have a strange name, but you and your pup will go mutts for it. This area is just over 18 miles from Cabazon. Be sure to visit Cold Nose Warm Heart, a luxury doggie boutique that has just about every type of toy and treat you could want for your four-legged friend. The owners even allow your best pal inside with you while you shop! This neighborhood is also filled to the brim with dog-friendly dining options, like Pomme Frite and LuLu California Bistro. Bongo Johnny’s Patio Bar & Grille is a casual favorite with some outdoor seating that makes for the perfect setting for a dog-friendly meal.

Looking for more dog-friendly restaurant options near Cabazon? The Movie Colony in Palm Springs probably has what you need, and it’s only a little over 14 miles away. Jake’s Palm Springs is a local favorite, serving up quite a selection of lunches, brunches, and dinners. You can dine with your dog at one of the outdoor tables, and Sparky will even get his own water bowl and treat! Trio Restaurant is a great place to visit if you want to try something new. This unique menu includes sushi, seafood, steaks, and more. Sit with your pup at one of the outdoor tables.

Across from the Riverside County Playground Road area in Idyllwild is the Idyllwild Village neighborhood. This area is about 30.6 miles from Cabazon and has a few dog-friendly restaurants that would be the perfect places to stop if you’re in the area or traveling south. Restaurant Gastrognome has a mountain lodge vibe and serves some decadent meals for breakfast, lunch, and dinner. The Town Baker is right down the road, offering some delicious pastries, muffins, and other breakfast favorites. Both spots have outdoor seating where well-behaved dogs are allowed to join their owners for a relaxed meal or quick bite to eat.