I am a patient and kind lover of all animals. Particularly dogs! I have been a dog walker for the last 3 years and love what I do. All of my pet friends end up being my best friends. 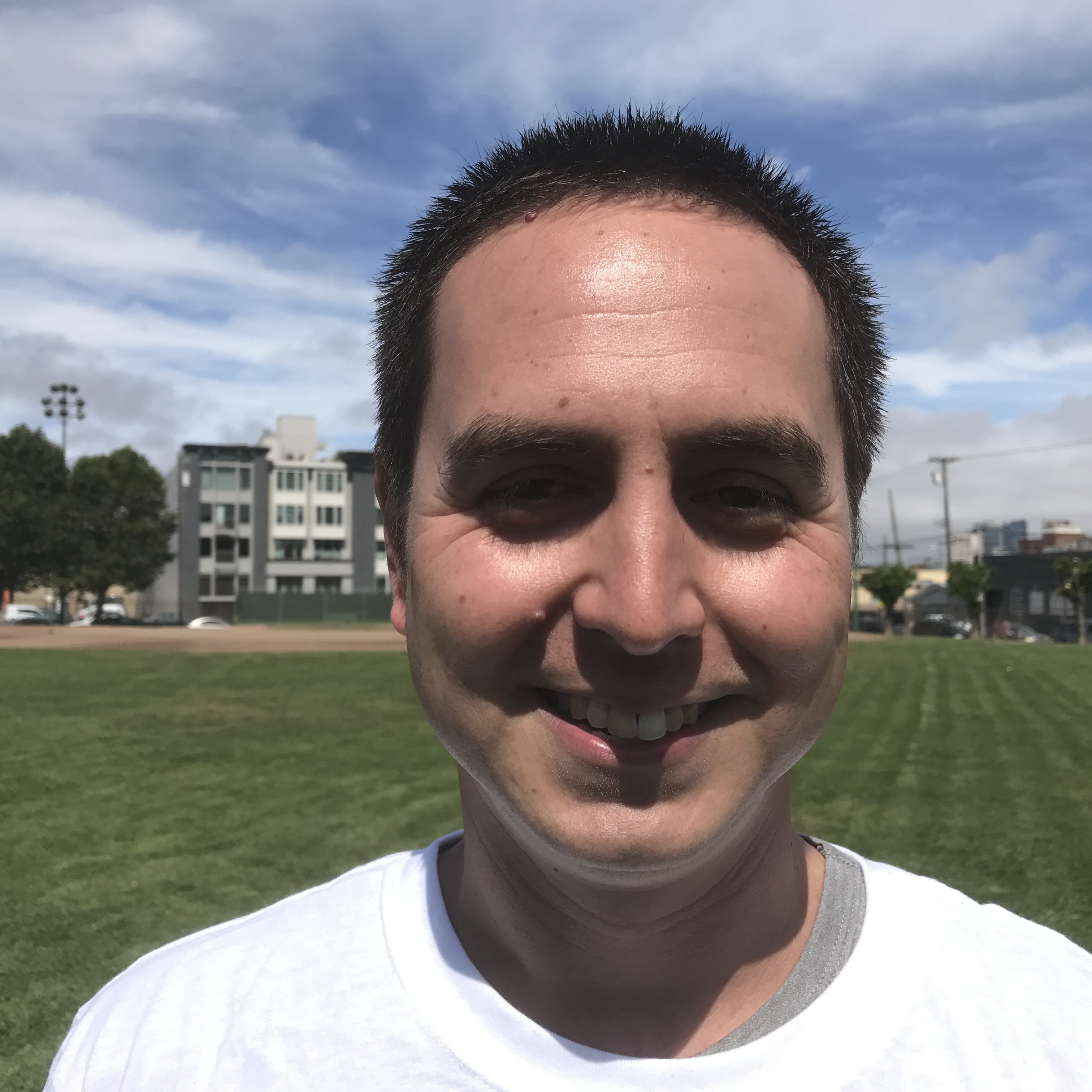 “Wag! Certified, large, small I walk them all.”

There is not much better than seeing a happy pup face and a wagging tail. I’m an avid hiker, lover of the outdoors and am athletic to keep up with any pup. I’m also patient and take my time with senior pups and those with special needs. I look forward to meeting your canine companion and the many adventures we will have together. Large, small, I walk them all! Certifications: Pet CPR and Pet First Aid

​Hi, I'm Toya I live in North Berkeley and cannot wait to meet and walk with your furry friends. I've always felt connected to animals & have a special love for dogs. I'm overjoyed to be a mother to mini pig. He is the sweetest! @pumathepiglit if you wanna peek at his page. All pets are divine, magical creatures that definitely possess healing powers, and I will take the best care of yours. I have experience across the board from owning, to sitting, to rescuing. Thanks for stoppin by!

“She waved her sandwich towards the sky”

My name is Kristie and I moved to the Bay Area 6 years ago from Richardson, TX. I’ve had dogs in my family for most of my life. I’ve been a dog-walker for 2 years, and a critter sitter for much longer. I can also care for your saltwater fish/coral tank. I’m a member of Northern California Herp Rescue society, and advocate adopting broken pets. I currently live with a loveable iguana who lets me out for the day.

Hello, I'm Stephen! I've been an avid dog lover since the moment I was born. Since then I've been sitting, boarding, and walking all the dogs that my friends have. I have experience from Australian Shepherds to little Rat Terriers, and adore all dogs of all shapes and sizes. It's been exciting getting to know all the different personalities these little guys can bring. I believe in having fun with puppers, but also demonstrating discipline with much love. It'd be a terrific pleasure to walk your dog and get to know another great thing that's a part of this world, thanks!

Ignore my video, took that while I lived in LA for awhile. So I’m a pup parent with dog experience. I grew up around big dogs. As a kid, I was always told to respect dogs and treat them like children. At the moment I have two dogs of my own that are super social with other dogs and people. When we have pups over, we go on two walks a day and do lots of play time. When I do wag! Walks, I make sure to poop them out as much as possible.

Hi I'm a Estevan I'm located in San Ramon CA my experience with dogs big or small I voluntarily give a relatives 9 year old puggle Lilly walks four times out of the week and babysat also my neighbor's 7 year old Rottweiler Sadie from two weeks babysat I'd make sure to take care of their needs as in food exercise and the company It's alway been a great pressure to service dogs needs after all they are pretty much family Thank you look forward in meeting your family member.

Only about thirty miles from San Francisco, the town of Danville prides itself on being just that: a town. Despite having a population of nearly 45,000, residents and the town’s government insist on not being called a city. Don’t let that fool you, though; the town has plenty of other things to brag about. Danville has the fourteenth highest income of every zip code in the United States, and they have the second largest income nationwide amongst towns or cities with a population over 40,000. Danville is also home to many notable people, including supermodel Christy Turlington and Olympic swimmer Dana Vollmer.

You don’t have to be a celebrity to enjoy Danville, though. You don’t even have to be human! Danville boasts nearly twenty dog-friendly restaurants if you’re feeling the urge to go chow down with your chow hound. There are also a few veterinarians to choose from, so you can find one that works best for you. Just outside of town, there are three different emergency animal hospitals that are open twenty-four hours a day. While no one wants to think about something happening to their pets, it’s worth knowing about. Come visit Danville with your dog, and see all this town – not city – has to offer!

If you’re looking to have a day full of fun with your pup, head straight to the heart of Danville! Enjoy going for a walk on the Iron Horse Regional Trail. Originally a railroad track, this trail is now popular with dog owners and bicyclists. Fido has to be on his leash the whole time, and you’ll wanna make sure to bring along some waste disposal bags. After taking a walk, you’ll probably be hungry. Head to the nearby Basil Leaf, which serves up delicious Italian classics alongside lighter fare like sandwiches and salads. Bone appetite!

Sometimes, a dog just needs to run around off his leash, and Hap Magee Ranch Park and Canine Corral gives your dog that opportunity! While your dog is free to explore the entire Hap Magee Ranch with you, he’ll need to be on his leash. Within the park, though, are two separate areas just for dogs; one is for small dogs, and the other is for large dogs. Your dog can make some friends of his own while burning off any excess energy. Waste bags are provided, but you might want to bring a towel if it’s been raining, as the park gets quite muddy.

Despite not being a dog park, Danville’s Osage Station Park is a hit with dog owners! Enjoy a walk in the park with your leashed dog. He’ll enjoy getting out of the house, but you’ll enjoy all of the beautiful scenery. Make sure to bring your phone or camera along to snap some pictures of the stunning flowers planted throughout the park, and don’t forget to enjoy the sight of the rolling hills just beyond the park. For your convenience, Osage Station Park even provides waste disposal bags throughout the park. Bring a picnic lunch and make a day of it!

A little over fifteen minutes outside of Danville is San Ramon’s Las Trampas Regional Wilderness, which gives you and your pooch the chance to go wild while having some serious fun. You and your dog can enjoy any of the trails going through the park; Fido just needs to be on his leash. Once off the trails, though, Fido can run around off his leash. Be aware that this area is not fenced in, and wildlife has been spotted in the area, so please watch over your furry friend carefully. Bring along plenty of water and some waste disposal bags.

Ten minutes up the road from Danville is an area of Walnut Creek known as Sugarloaf Open Space, and as fun as the name is to say, it’s even more fun to visit! This beautiful area is surrounded by rolling hills with lush grass and plenty of shady trees. The best part? Your dog can run around the area off of his leash! It’s a great place for both you and your dog to get in some exercise while either exploring or playing a game of fetch. Bring along some water and waste disposal bags and enjoy having fun with one another!