Hi! I'm Peggy and I am a life-long dog lover. I grew up with an adorable Labrador and I volunteer as a foster parent for Alive Rescue, though which I adopted my dog Rory. I'm comfortable with all breeds and temperaments. I respect the importance dogs have in our lives and I promise to treat your dog as if it were my own.

My name is Julie. I live in Lakeview with my beautiful four year old chocolate Lab. I've loved dogs all my life. I frequently volunteer at Chicago Canine Rescue and am certified in pet CPR and first aid. 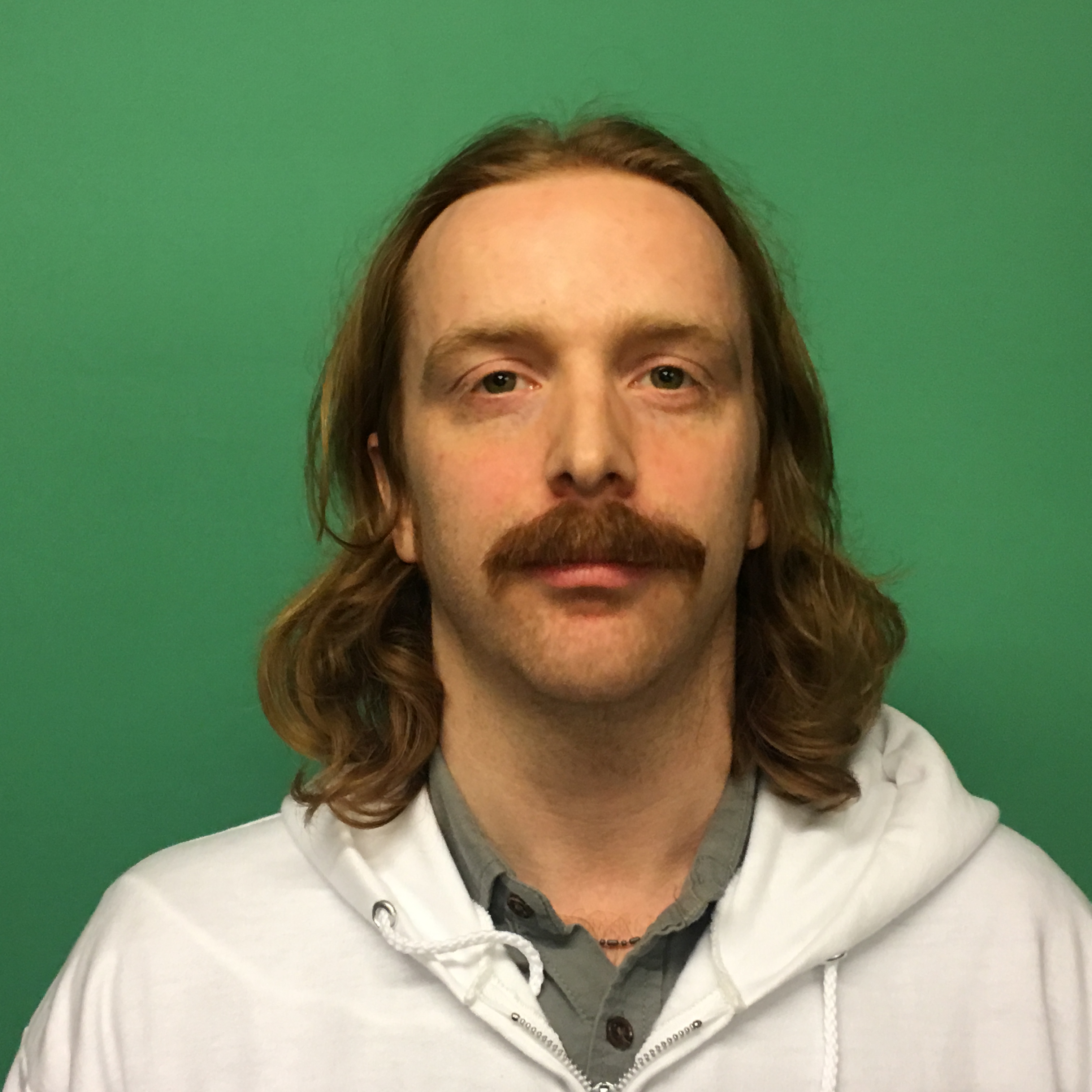 Hi, I’m located in Logan Square and parent to a nine year old rescued pit bull, and in the past have been foster parent to rescued dogs while they were awaiting placement in their forever homes. I love all kinds of dogs, big, small, and in between, and have a particular fondness for pit bulls and other bully breeds, because they’re so cute and sweet! 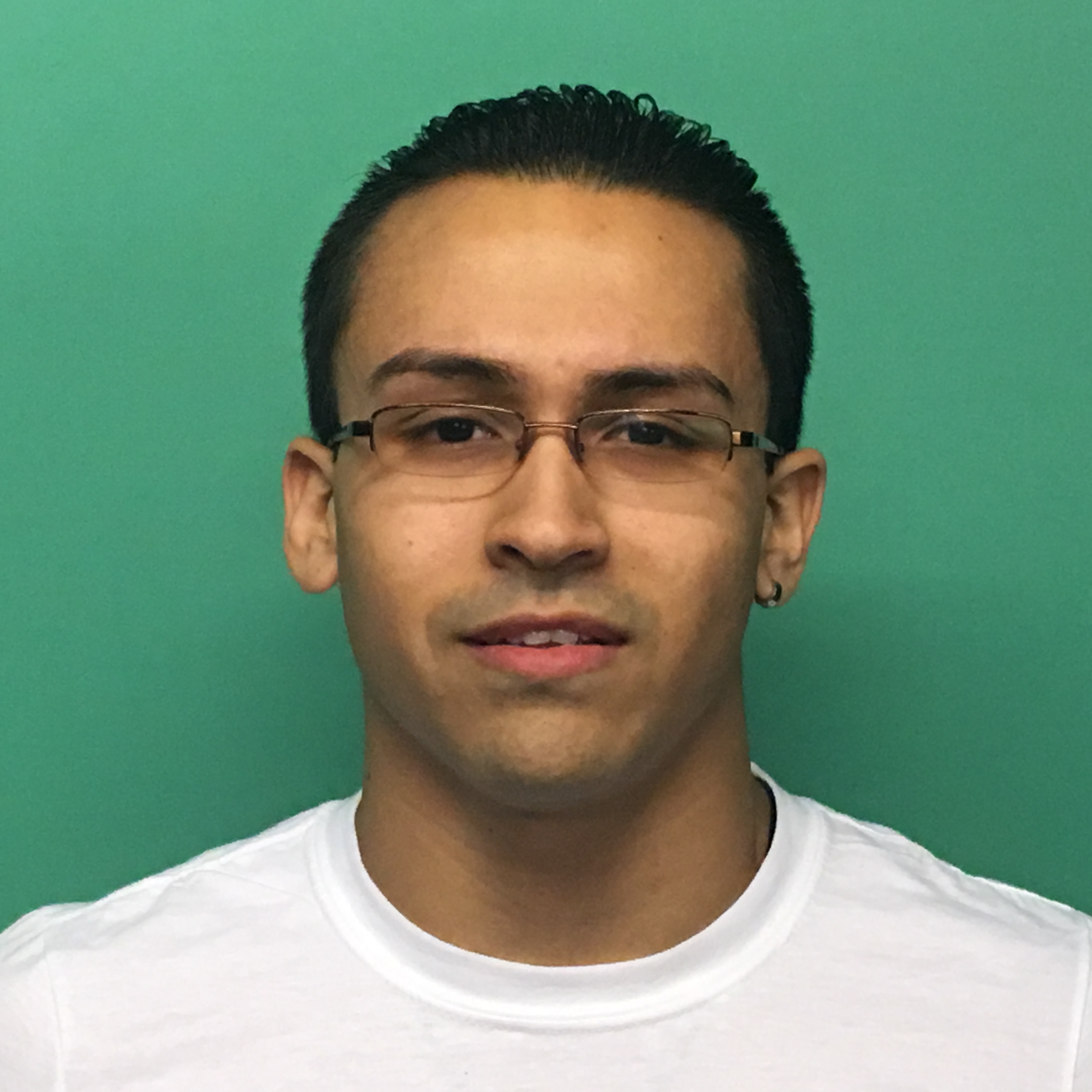 Hi, my name is Brian Martinez Flores- I am a true animal lover! I own a beautiful pit bull! My life style is very active and I hope by joining this team I can contribute to making it even better.​

My name is Andrew. I am a huge dog lover and own a husky puppy named Mack, who is not only great with other dogs but is great training for walking your dog! I am a student at DePaul, so I have a pretty open schedule and am mostly available in the Lincoln Park and Gold Coast areas. I can't wait to meet you and your furry friend(s)! 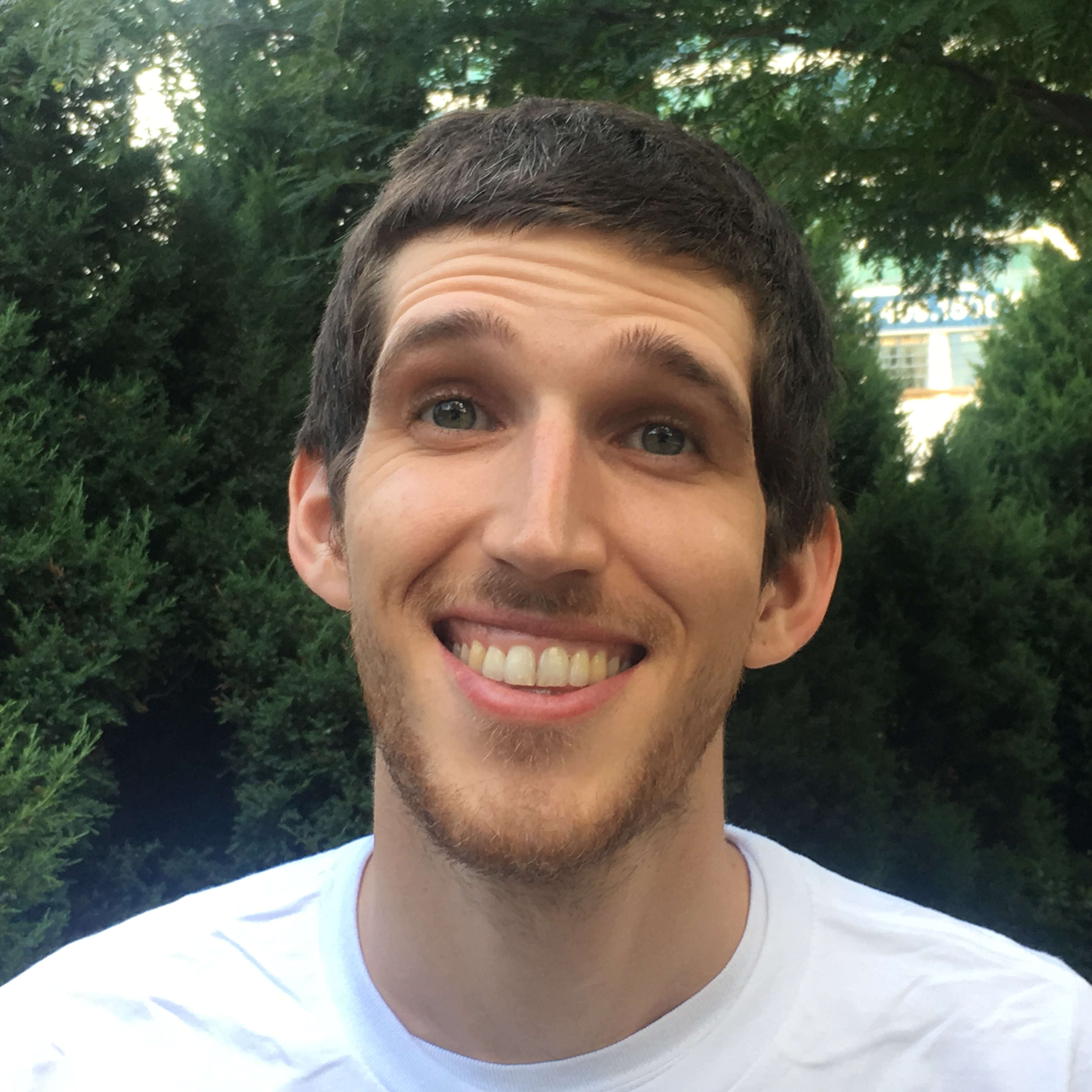 ​Hi, I'm Jamie! I have experience dog walking and sitting for many different breeds, old and young, big and small. I take the health and safety of the dogs I work with seriously. To be the best walking companion for your dog, I have done extensive research on safe dog walking tips and techniques, and the various types of collars and harnesses to ensure your dog remains safe and healthy while they are in my care.​ 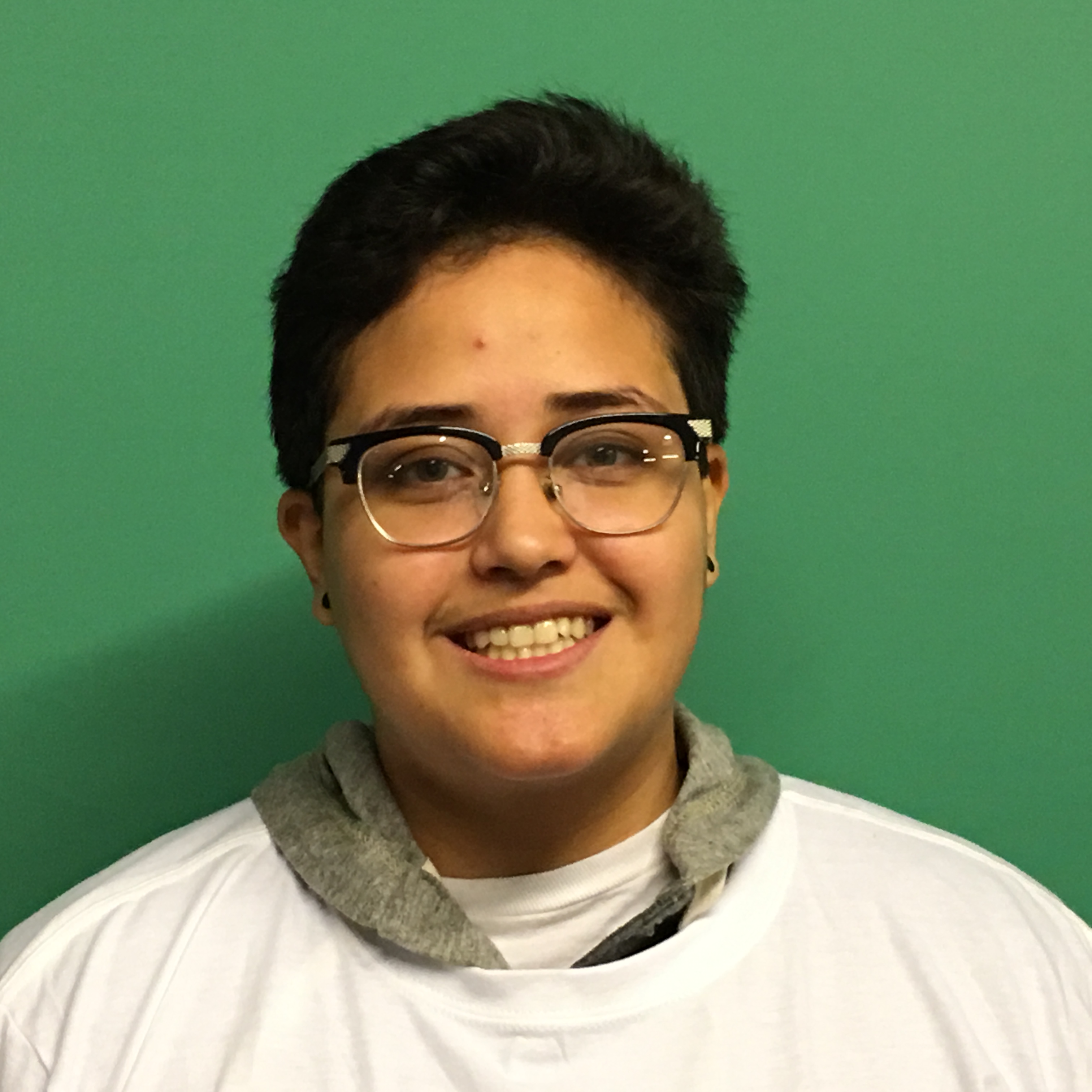 I've always been around animals and dogs since I could walk, and when I was old enough to work I knew there would be no better fit than working with animals! I have volunteered at a shelter and worked professionally with animals in a retail environment. Due to a heavy school schedule I had to leave that job but now that Wag! exists I can still work with pups! 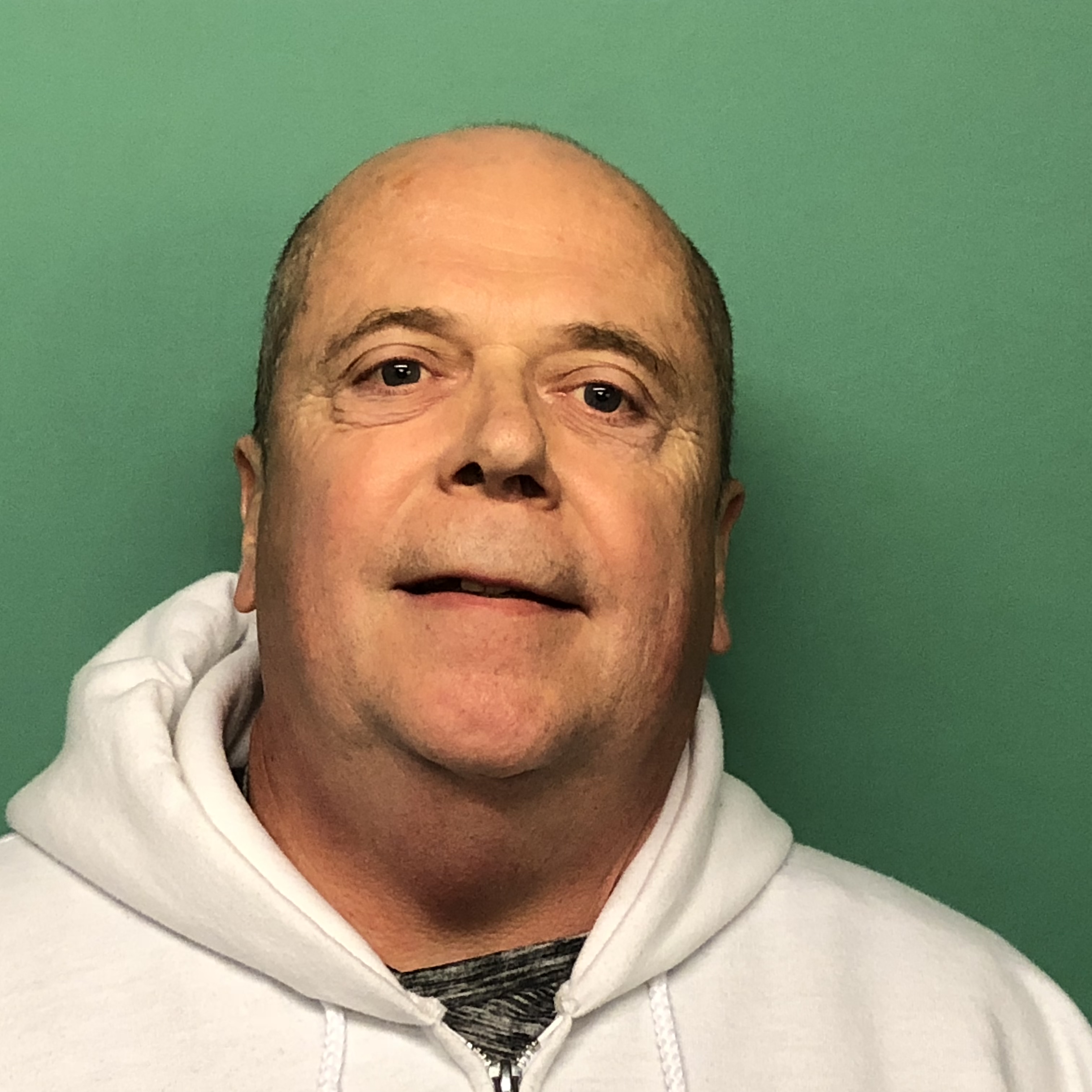 I am a semi retired professional with a passion for animals. Growing up on a farm in North Carolina I was exposed to a lot of dogs: hunting dogs, house dogs, guard dogs, herding dogs, etc. The advantage of living on the farm was that you got to play with the working animals when they weren’t working and I spent a lot of time with dogs learning valuable lessons of how they interact with people and other animals and how they think. All through my life I have been around dogs and cats. I have owned three dogs of my own and have had relationships with other dogs belonging to roommates housemates and neighbors. I am very attuned to the challenges of having a pet in the city and understand the importance of seeing that the animals get the proper attention and care. Caring for dogs is not just a job for me it’s a passion and it’s important that I give each dog I encounter the same attention that I would give my own dog.

“Your fur baby’s home away from home!”

Hi! I'm Angie and I'm here to provide you and your fur baby the best care there is! I’m friendly, energetic, and loving. I have one dog and four very friendly cats. I have been dog walking for 4+ years and pet sitting for years. In addition, I have experience fostering and rescuing animals and I'm studying to become a vet tech. I assure you your pup(s) will have lots of exercise and fun-filled adventures, plus plenty of belly rubs. You can expect photo/video updates from me with great scenery!

“Giving the best care to our furry family members”

My name is Stacy I have a real passion for caring for all kinds of furry family members. I also have gained many years experience from volunteering at shelters I have taken classes to be a veterinarian assistant. I have experience in caring for senior dogs, puppies and Special Needs animals. It would be my pleasure to give my time and attention to taking care of your furry friends I also have been a dog walker for wag for almost 2 years and have gained very good experience so let me be your pet

Chicago is a truly magical city. It is one of the most beautiful, busiest cities in the world, and home some of the best food you will ever taste. The people of Chicago are not only confined to the city next to Lake Michigan, though. In fact, all of the Windy City's surrounding neighborhoods and suburbs, including the village of Chicago Ridge, fall under the umbrella of "Chicagoland".

It is here that you will find an abundance of art and dog lovers. Chicago is known for being a culturally diverse city, with many neighborhoods being dedicated to specific cultures. For example, you could start your day by getting a taco in Pilsen and end it by getting some Schezuan chicken in Chinatown. Good food and culture is something both two- and four-legged friends can appreciate!

If you're looking for some doggone good eats, you won't even have to drive out of the village to get some grub. Chicago Ridge is home to three furrific dog-friendly restaurants where you and your hungry hound can chow down. Craving some red meat? Head to Jenny's Steakhouse and Pub! Jack Desmond's Irish Pub is another pawesome place where you and Fido can indulge in your pub favorites. Leashes and good behavior are required at both restaurants.

Although there are no dog parks located in Chicago Ridge, there is one just under 3 miles away, in the city of Oak Lawn. Bailey's Crossing is a wonderfurr dog park for pups of all breeds and sizes. This adorable dog park has plenty of toys, water and seating for humans. It is often visited by locals in the area so you can expect to see many of the same people and pups on a regular basis. The park is completely fenced in, so you can let your furry friend off the leash so he can run and romp to his heart's content! 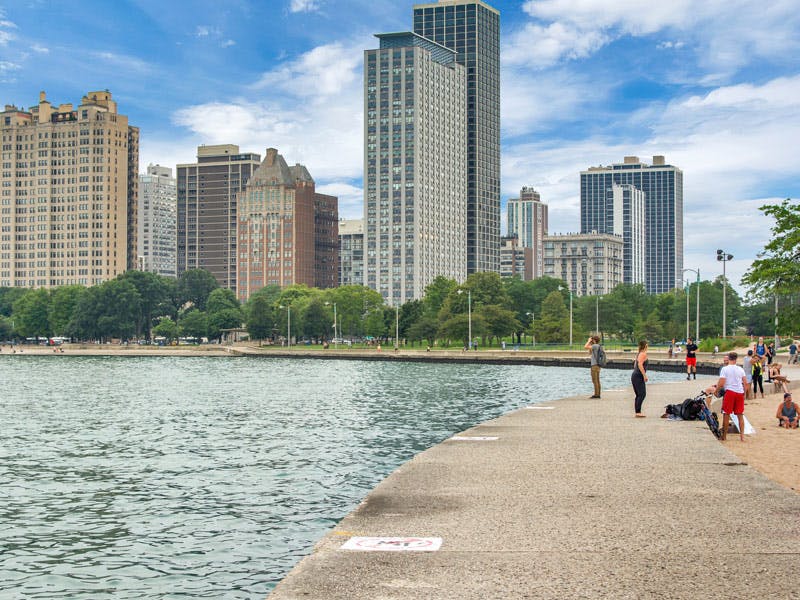 Unfortunately, since there are no dog parks located in Chicago Ridge, you will have to go out of your way at times to make your pup happy. If you drive thirty minutes to the south side of Chicago, you can not only find yourself in a cute little dog park, but also next to a bustling city beach! If you are up for the drive, head to Jackson Bark. This is a state-of-the-art dog park with high-tech agility equipment and plenty of toys that all pups can play with. Fido is sure to make plenty of new fur-iends here! 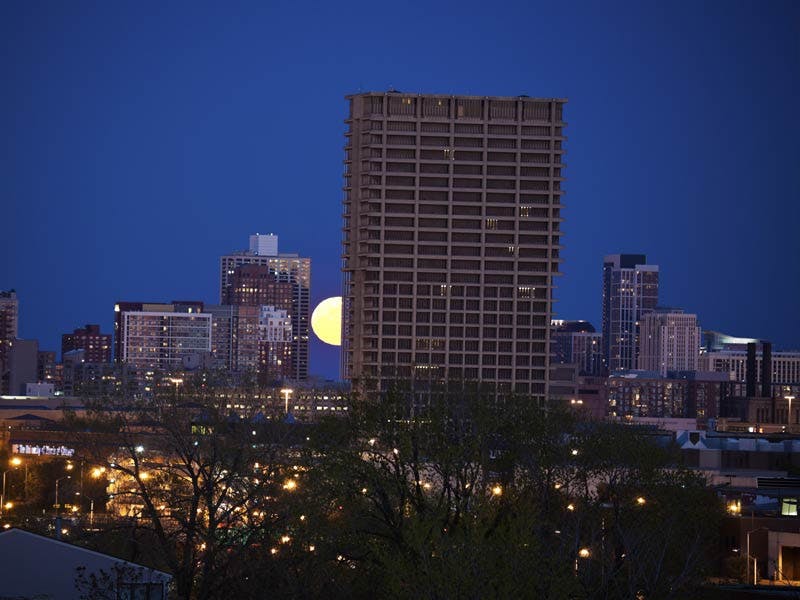 Although a forty-minute drive to University Village in Chicago may seem lengthy, it is a good option if you want to get out of the suburbs for a bit. University Village is just that -- a village dedicated to college and medical school students. The area does not have a lot to do or see, but it is home to University Village Dog Park. This bare-bones dog park is nothing amazing, but it does provide a small stretch of grass for pups to play and stretch their legs. It is the perfect pit stop after a fun day in the city of Chicago! 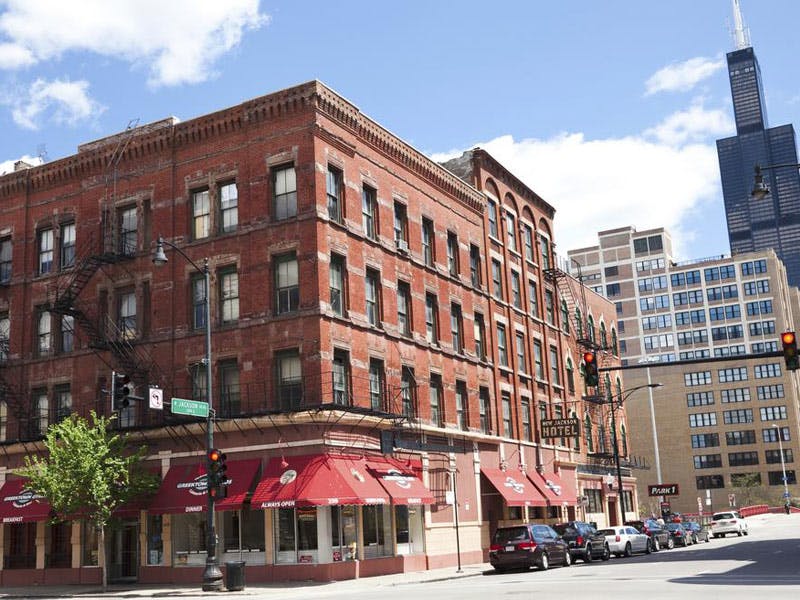 Who doesn't love some good Greek food? Well, one of the best places to get Greek food outside of Greece is Greektown in Chicago. Another reason why this neighborhood is wonderfurr is that it is home to Mary Bartelme Park. This dog park is small and attached to another park. However, it is definitely large enough for your pooch to stretch their legs. Plus, every Sunday, the park hosts a farmer's market where you can buy plenty of supplies for your pooch and food for yourself. In addition, you will get to meet many Greektown residents who never miss a Sunday farmer's market.

If you're looking for a park that's a little closer to home, you'll be happy to know that Worthbrook Park is just a short, 7-minute drive away. Although this is not a dog park, it is a pretty large park that has plenty of space for you and your pup to play. It also has an abundance of sporting activities, fields, and amenities not only for pooches, but also for humans. You will often see many humans running and exercising alongside their pups. Just make sure you keep your most loyal companion leashed at all times in the park. Don't fur-get the waste bags!