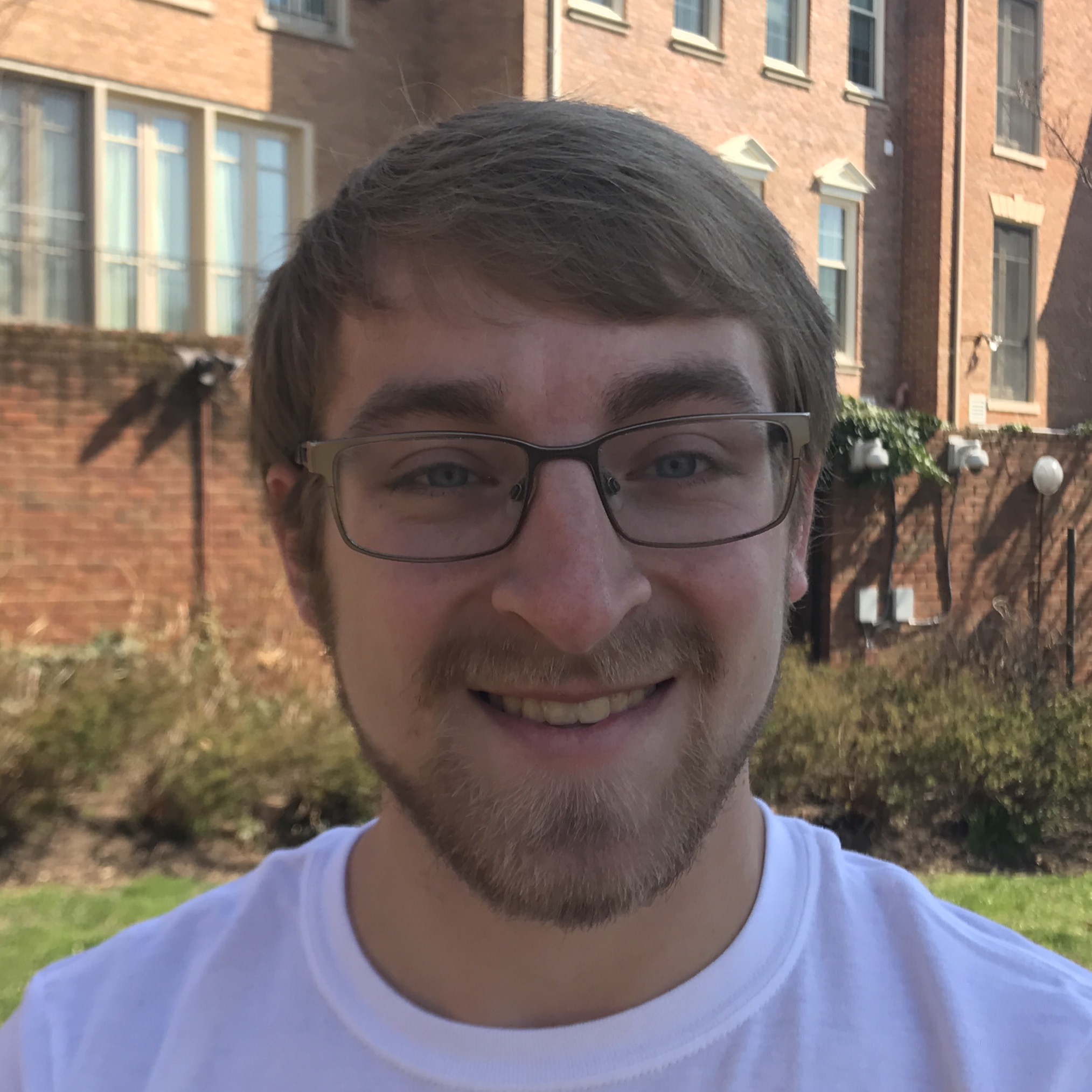 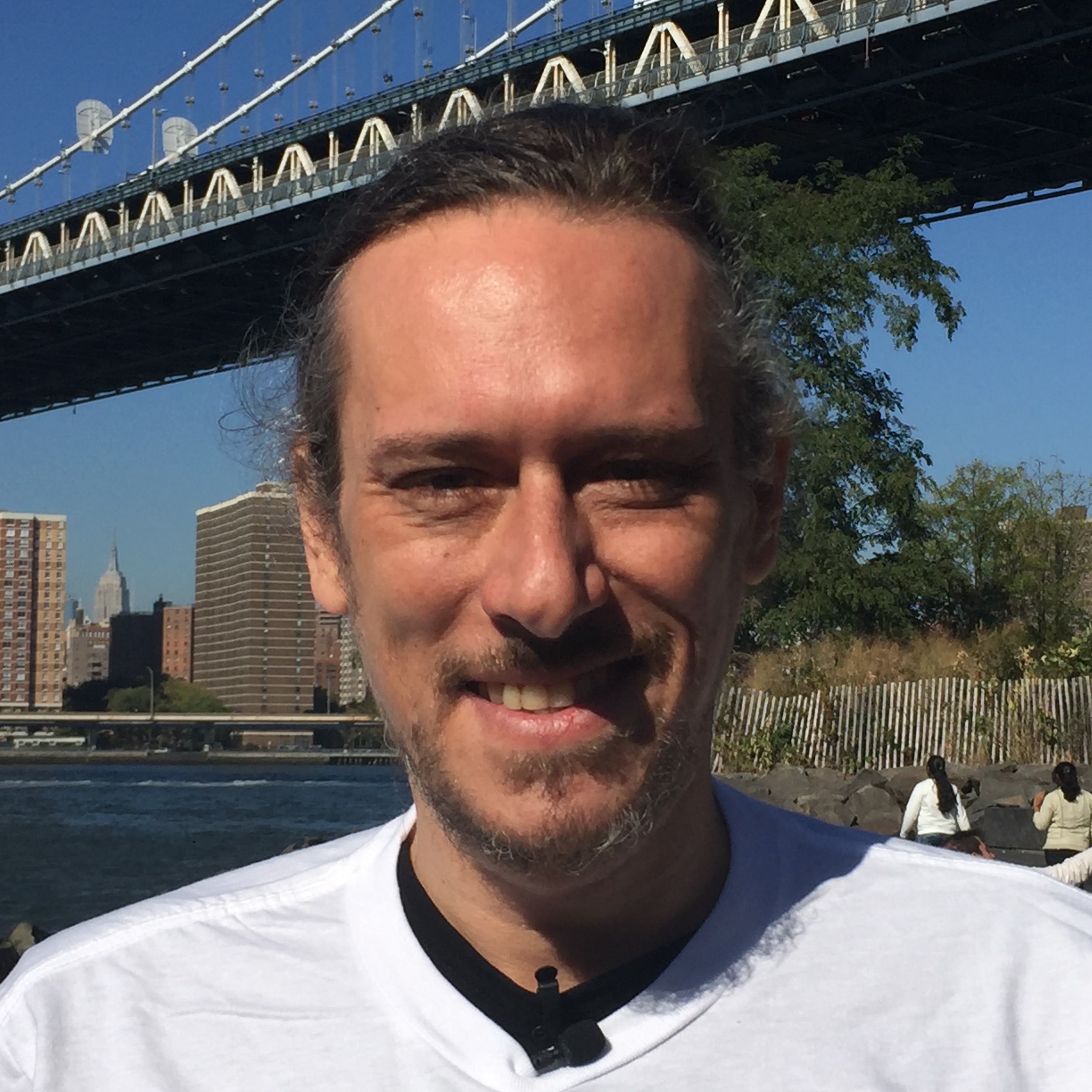 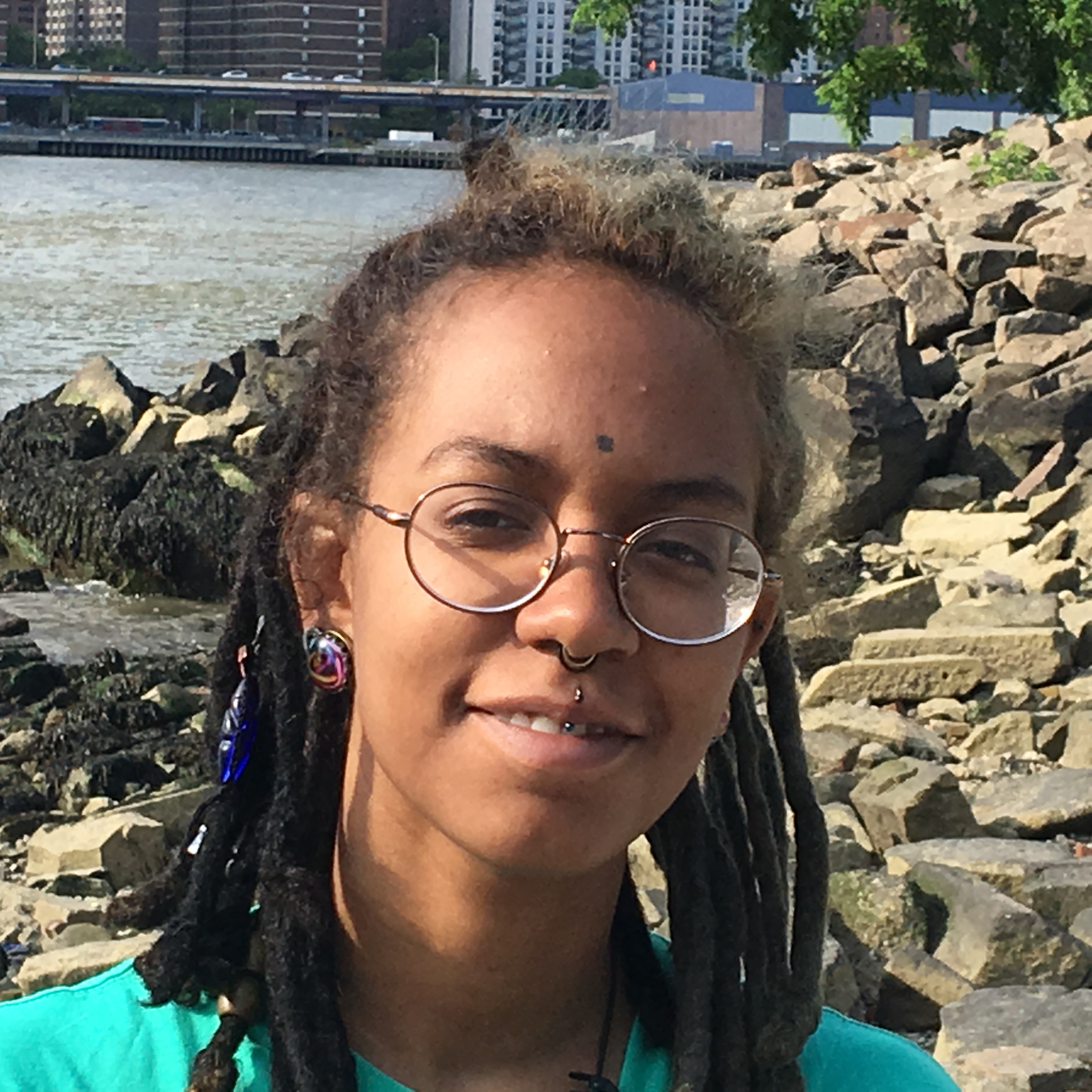 I'm Camille, I'm a graduate student studying violin in NYC. My animal experience includes volunteering for 5 years at the Randall Museum Animal Room in San Francisco, as well as working in a pet supply store. I grew up around dogs and I would be very excited to walk yours! 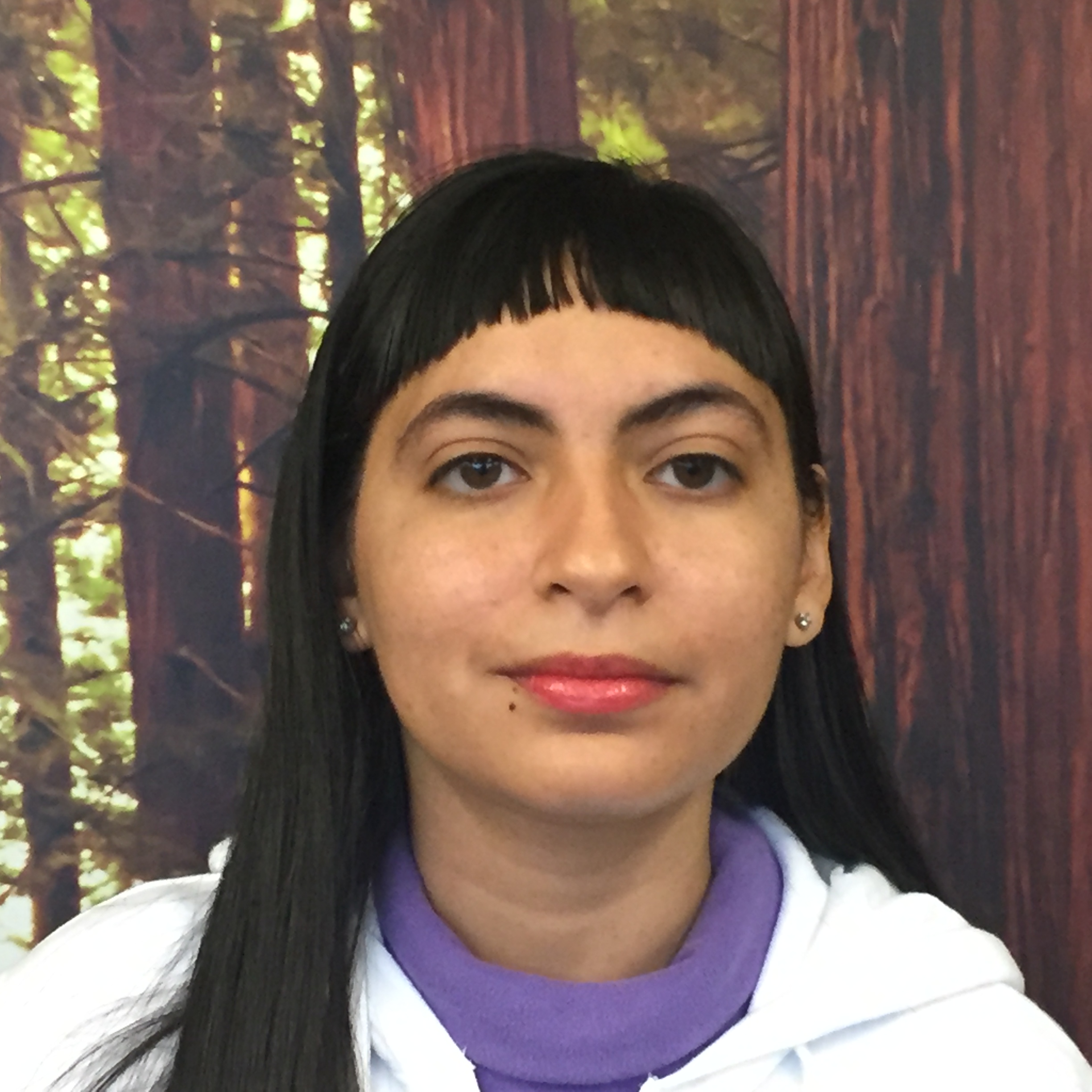 I'm a certified Dog Walker/Handler with Animal First Aid training and also with 10 years of experience with all types of dogs (and cats). I have been surrounded by animals all my life and still continue to be. Just how I treat my own animals, I bring the same amount of attention, love, and care to other's. Can't wait to meet you and your pup! 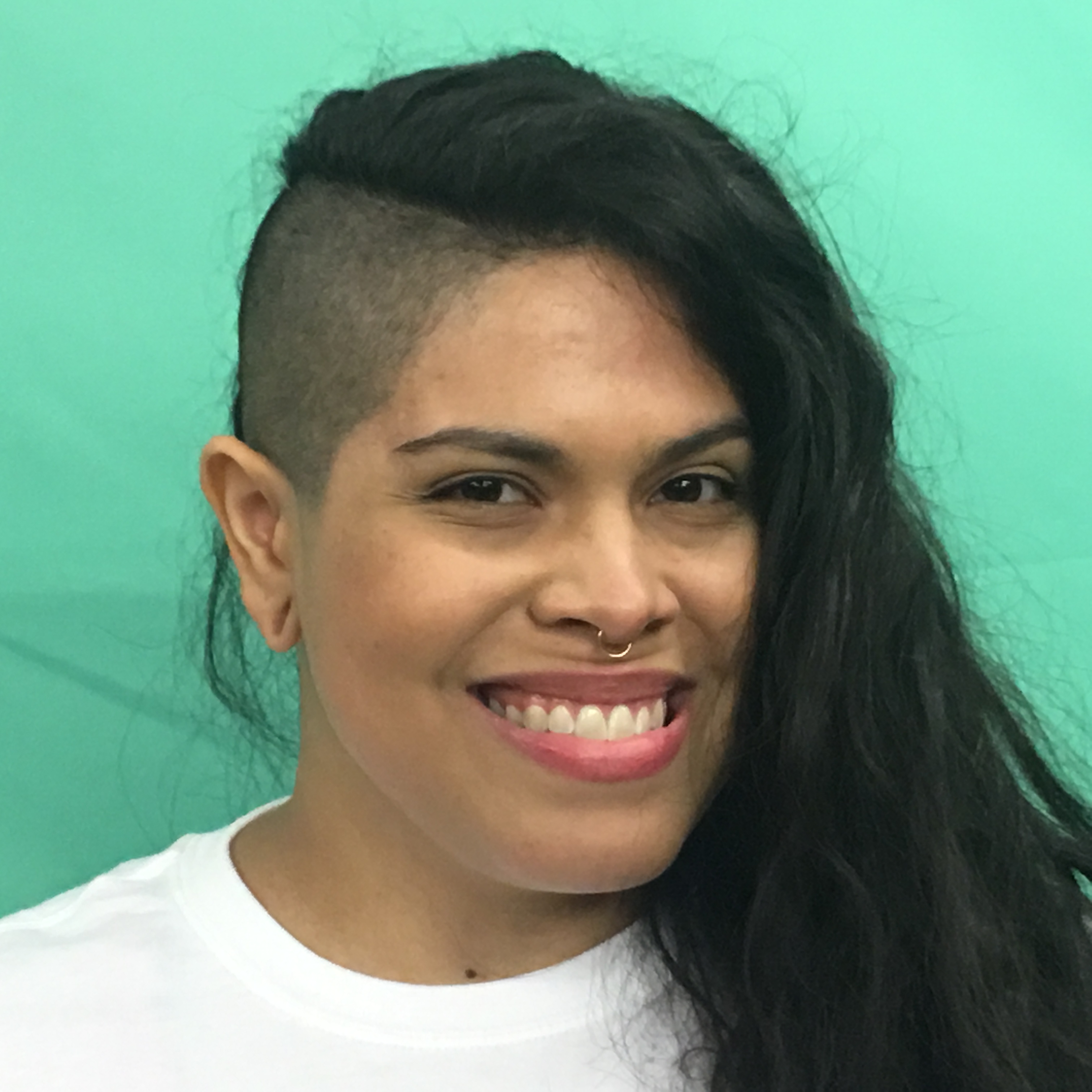 Hello there! I'm Sashalyn - major dog-lover and fun to be around! I've lived in New York all of my life and know my way around. I enjoy being around dogs of all shapes and sizes, drool or no drool. ;) I grew up around animals and ended up falling in love with dogs!

Hi my name is katherine, it will be a pleasure walk your pup! I have experience with different kind of dog, specialized in rescued and seniors dogs. I was volunteered for 7 years in Sudamérica helping to abandoned dog and helping them to find a new home. I’m very patient and I’ll fallow very careful any instruction that you give me. I been working with wag for at least 1 year. I will always happy to help you with your furry friend!

Garden City is a moderately populated village located on Long Island. The village was founded in 1869 by an Irish multi-millionaire named Alexander Turney Stewart, who bought the original settlement, Hempstead Plains. Stewart described Hempstead Plains as a "barren waste", and said he was willing to spend "several millions of dollars" to turn it into a desirable place to live.

Stewart's investment was a sound one, because modern Garden City is anything but a barren waste! It's home to Adelphi University's main campus, effectively making it a college town. You don't need to be a college student to enjoy the sights and sounds Garden City has to offer, though! Canine companions are welcomed here with open arms, and the two animal hospitals in town keep all pups happy and healthy.

Garden City is home to several pet-friendly hotels, including budget-friendly national chains like La Quinta Inn & Suites and Hyatt Place as well as The Garden City Hotel. This hotel was rebuilt after extensive fire damage, but it stands on the same grounds as the original hotel which first attracted settlers to the village in the mid-19th century.

When it comes to restaurants and cafes where you can take your dog with you, there are plenty in Garden City! You'll find more than 15 eateries that allow dogs. Some of these include Grimaldi's, Sushi Ya, Prost Grill and Garten, Seventh Street Café, Garden City Bistro, Revel Restaurant & Bar, La Nonna Bella, and many more.

This quaint college village is the pawfect place to visit or live, especially for dog owners! 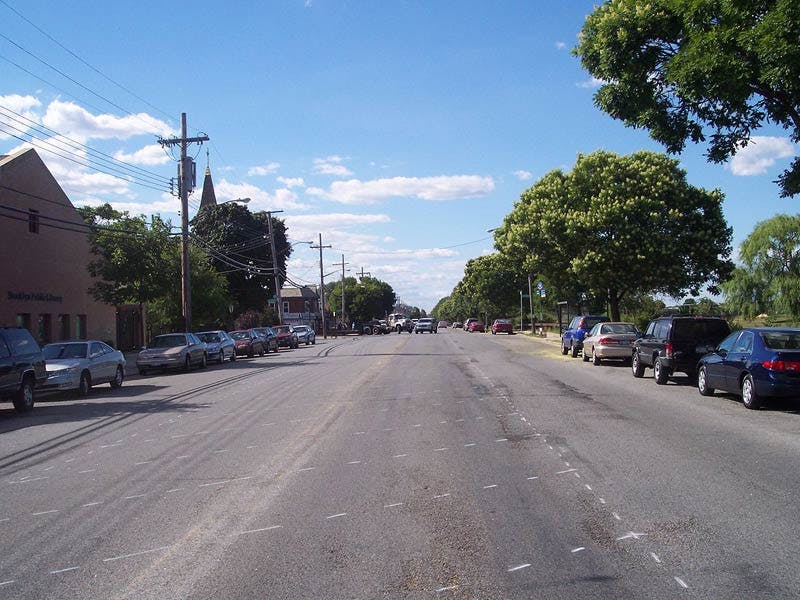 If you're in the vicinity of Garden City and want to take your pup somewhere he can play and cool off in the heat of the day, the Dog-Friendly Beach on Gerritsen Avenue is the pawfect place for you! This beach is located approximately 25 miles from Garden City in the Gerritsen Beach neighborhood. Dog-friendly, off-leash beaches are really hard to find, so you'll want to make a beeline for this furrific spot! Locals note that the beach is not very well-maintained, but it’s good enough for your four-legged friend to have a blast! Make sure you bring some water and poop bags with you.

If you're feeling a little bit more adventurous and want to take a long walk with your dog rather than play in an enclosed space, then the Walt Whitman Trail is the perfect choice. The trailhead is around 14 miles away from Garden City, in North Melville. This hike is pretty easy and not that long, about 4.25 miles. The terrain is flat, which makes it the perfect place for walkies! The entire trail will take around 2 hours to finish. Your pooch has to be leashed on this hike. You should also make sure that you have enough water and poop bags with you.

Gramercy Park is a quiet, affluent neighborhood of Manhattan. But your pooch won't care about how much money its residents make -- he'll make a beeline straight for Stuyvesant Park Dog Run! The park is located about 27 miles from Garden City. The dog run is very shaded, perfect for chilling out when the weather is hot. There are a lot of benches where owners can sit and watch over their doggos. Inside the park, but outside of the dog run, you'll find a special water fountain designed just for doggies. You'll need to bring your own poop bags.

Around 12 miles north of Garden City is another place that you can visit for some pawesome one-on-one time with your pooch: Sands Point Preserve. This preserve is located in the village of Sands Point and has a furrific hike that you can enjoy along with your leashed pup. There is an entry fee to get into this large, well-maintained preserve. Keep in mind that dogs are not allowed on the beach at all, but your furry friend won't mind once he sees the castle located here! Please use the doggie waste stations to keep this wonderful spot clean for everyone. This spot provides a perfect escape from the noises of the big city!

Eisenhower Dog Park is the nearest dog park to Garden City, located just 5 miles away in Westbury. This park features a separate area for small dogs and another area for large dogs. These areas have separate entrances for the maximum comfort of your pup. The park provides water and disposable bags for cleaning up. There's also plenty of shade and benches for the human visitors, as well as off-street parking. The park has more than enough room for your pup to exercise and socialize with other pooches. The ground is a mix of grass and dirt, which locals say can get muddy when it rains, so plan accordingly if you're visiting on a rainy day.