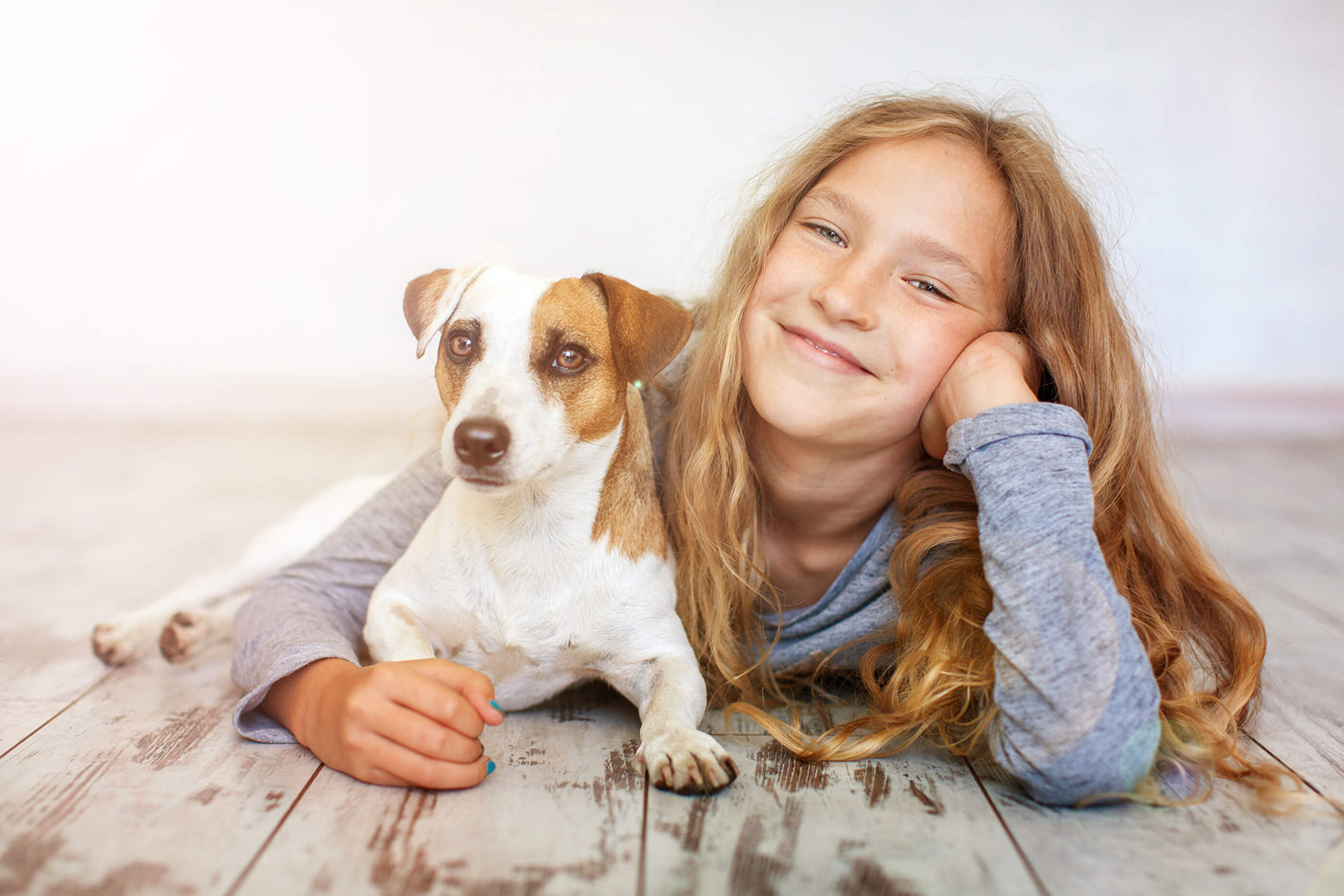 It is well established that music can influence our moods and at times, listening to a certain song has the ability to bring us back to our most cherished memories. Classical music, for example, can help to reduce levels of stress, whilst grunge music can promote hostility, sadness, tension and fatigue. It is now believed that dogs may be every bit as discerning as their human counterparts when it comes to musical preference. New research confirms that dogs have musical preferences and react differently to particular types of music; specifically reggae and soft rock. Irish psychologist Deborah Wells at Queens University in Belfast, exposed dogs in an animal shelter to different types of music. The dogs’ behaviors were observed when they listened to either a compilation of popular music (including Britney Spears, Robbie Williams and Bob Marley), classical music (including Grieg's Morning, Vivaldi's Four Seasons, and Beethoven's Ode to Joy),  or recordings by heavy metal rock bands such as Metallica. In order to see if it were really the musical aspects of the sounds that the dogs were responding to, they were also exposed to recordings of human conversation and a period of quiet. The kind of music that the dogs listened to made a difference. When the researchers played heavy metal music the dogs became quite agitated and began barking. Classical music, on the other hand, seemed to have a calming effect on the dogs. While listening to it, their level of barking was significantly reduced and the dogs often lay down and settled in place. Listening to popular music, or human conversation, did not produce behaviors that were noticeably different from having no sound at all. Scientists also note that the dogs were more likely to lie down and relax while any music, regardless of genre was playing. So go ahead and leave the radio on while you're away. Your pup may thank you!