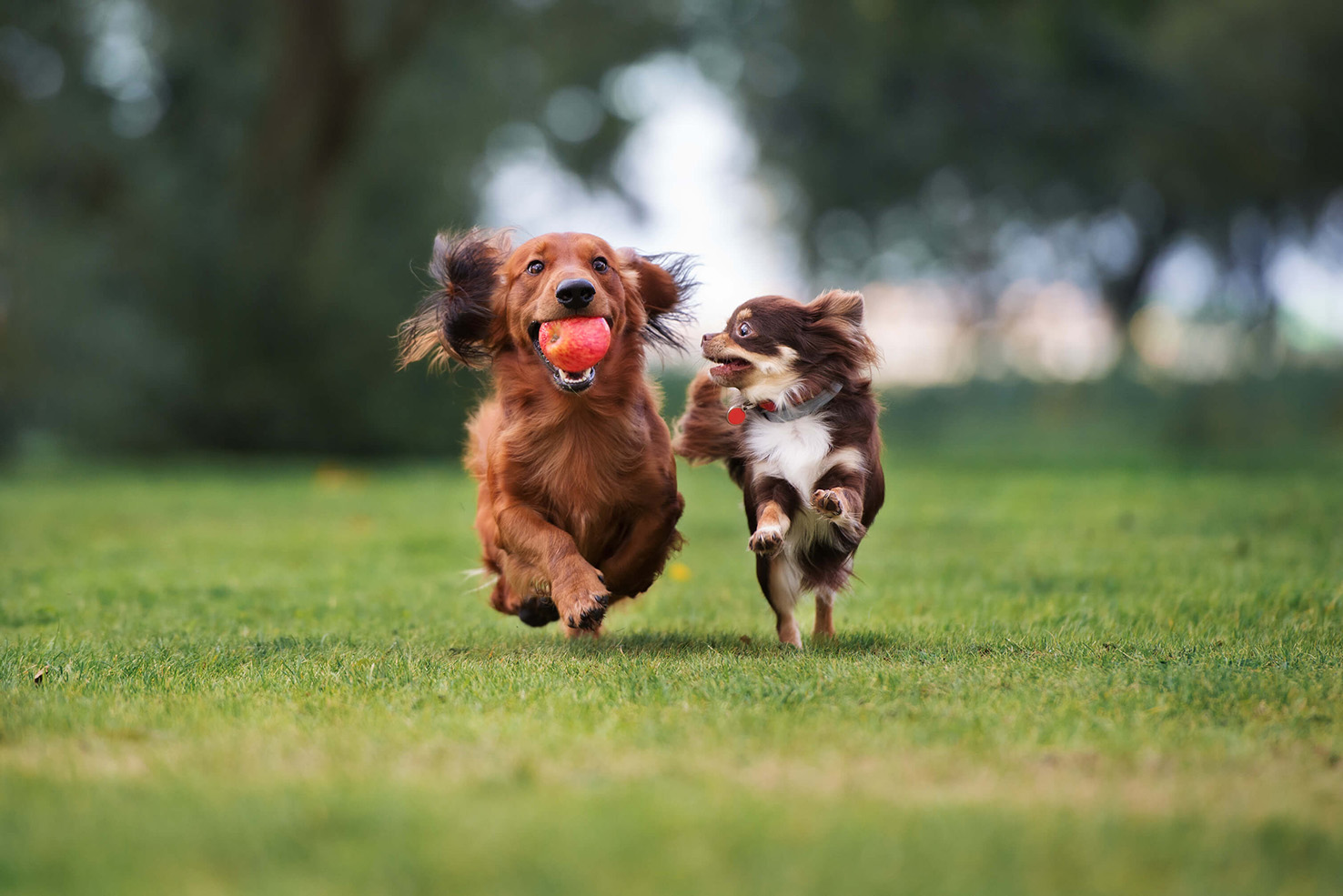 When dog rescuer Valia Orfanidou was vacationing with her dogs in her hometown around 100 miles outside of Athens, every afternoon she walked her dogs by the sea. One afternoon when they were out, a stray dog approached her wagging her tail. “She had spotted us from a distance. And since she was looking desperately for company, she joined the four of us, and tried to fit in,” said Valia. “I panicked,” she wrote on YouTube. “When you are an animal lover living in Greece, you simply get used to lonely stray dogs wandering around everywhere, and choose to rescue the ones that can’t make it on the streets: the sick, emaciated or hurt ones, the newborns, and the pregnant females.” “Stray dogs are probably millions in Greece, and given the fact that the mentality here will not be changing anytime soon, there will be millions more to come in the next years,” Valia said. As it turns out, her decision would turn out to be an amazing one, as the friendly stray dog with the gentle spirit is on her way to becoming a therapy dog in Holland! Thinking back on Blue and how she met her at the beach, Valia wonders that “Maybe she was not asking for help; maybe she was offering it, to people who had no idea of what a treasure they kept avoiding every day.”