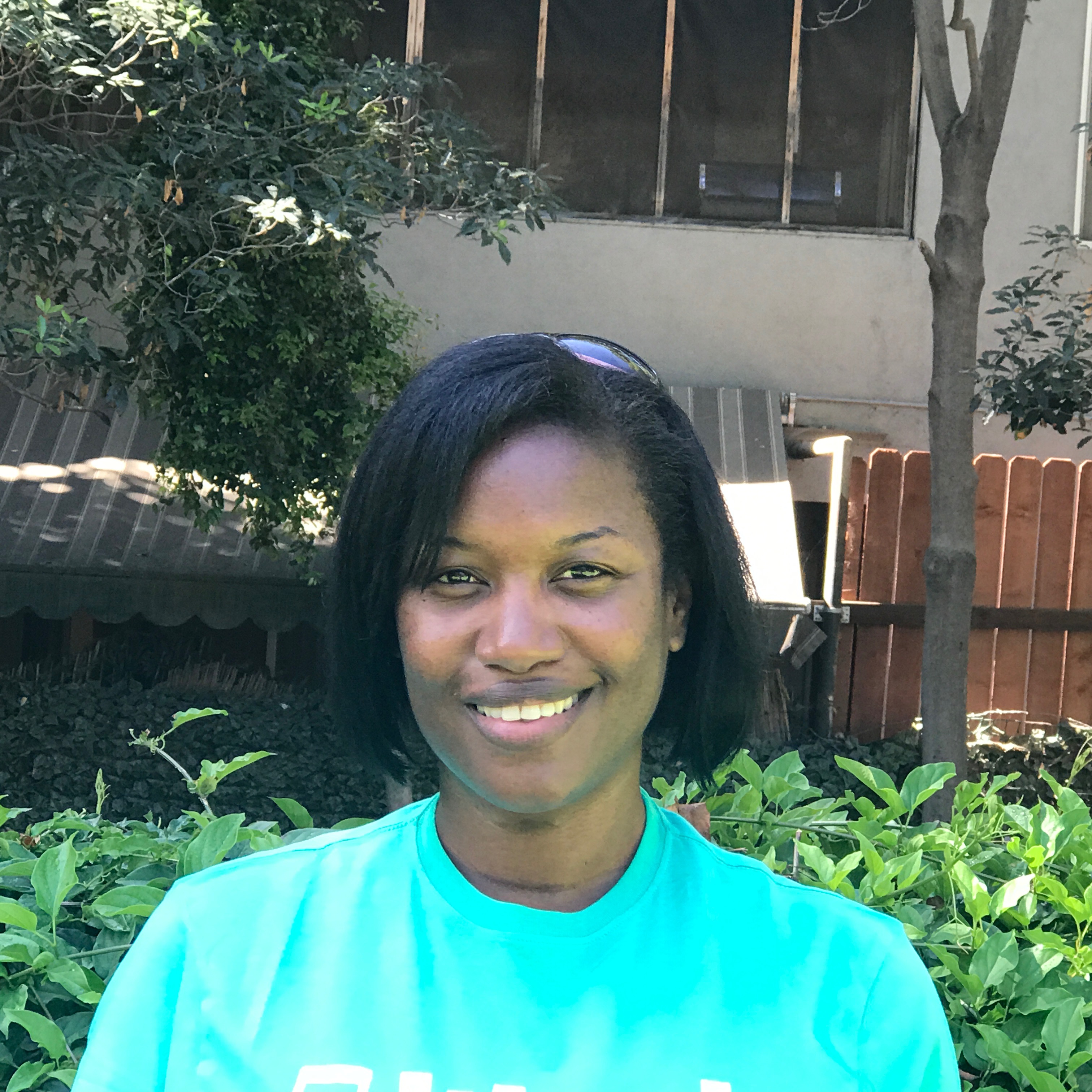 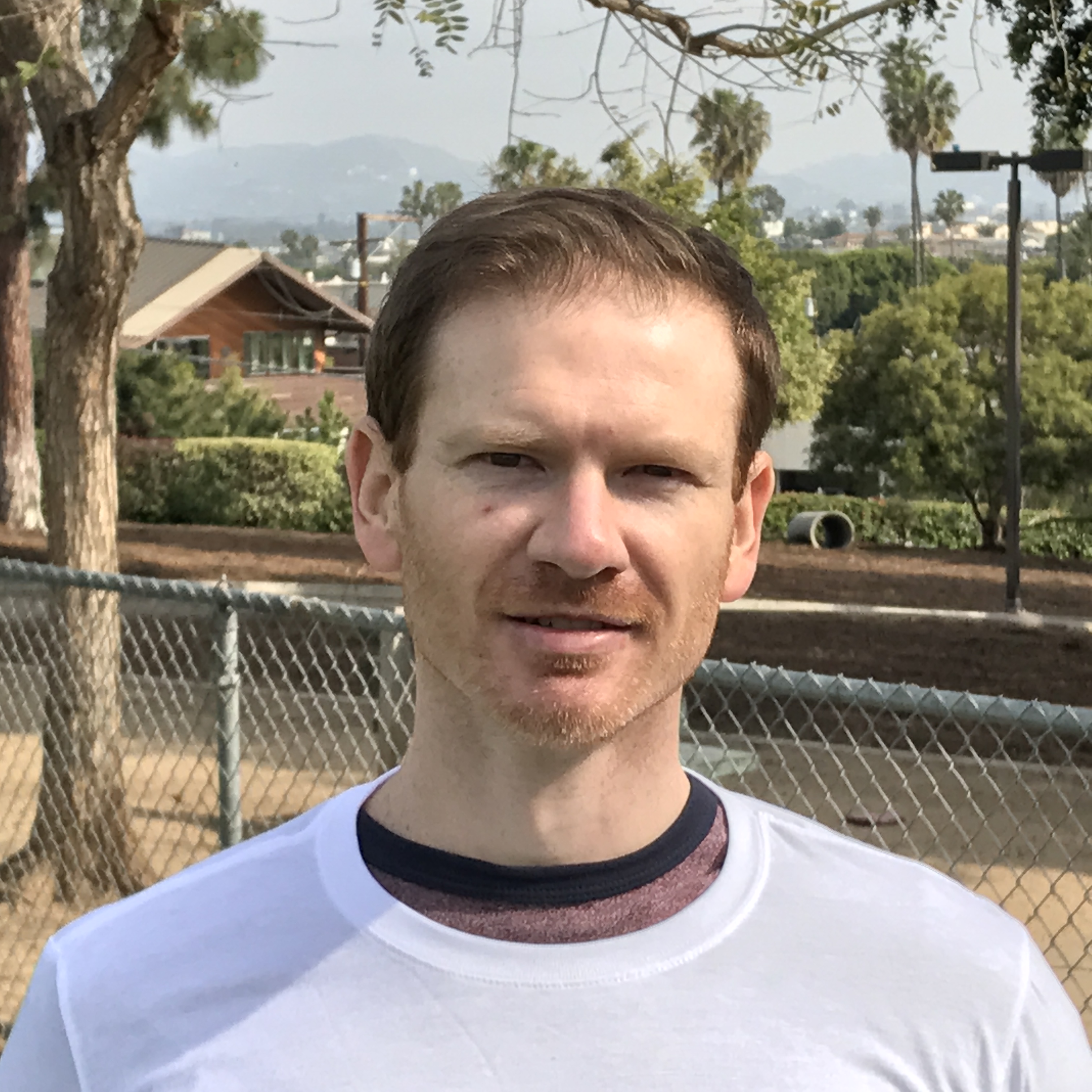 My name is Alex and I've been living in Santa Monica for a little over nine years now. I love that West LA is so good for getting outside for runs, walks, bike rides, and hikes, and being active has become one of my favorite past times. I grew up with dogs but haven't had my own in years, so I'm excited that this app gives me the opportunity to spend time with dogs again while getting my own exercise as well. I hope that I can match up with some athletic dogs that can run with me, as I know certain breeds need a lot more than just a walk around the neighborhood to really burn off their energy. I look forward to meeting you and your dog soon. 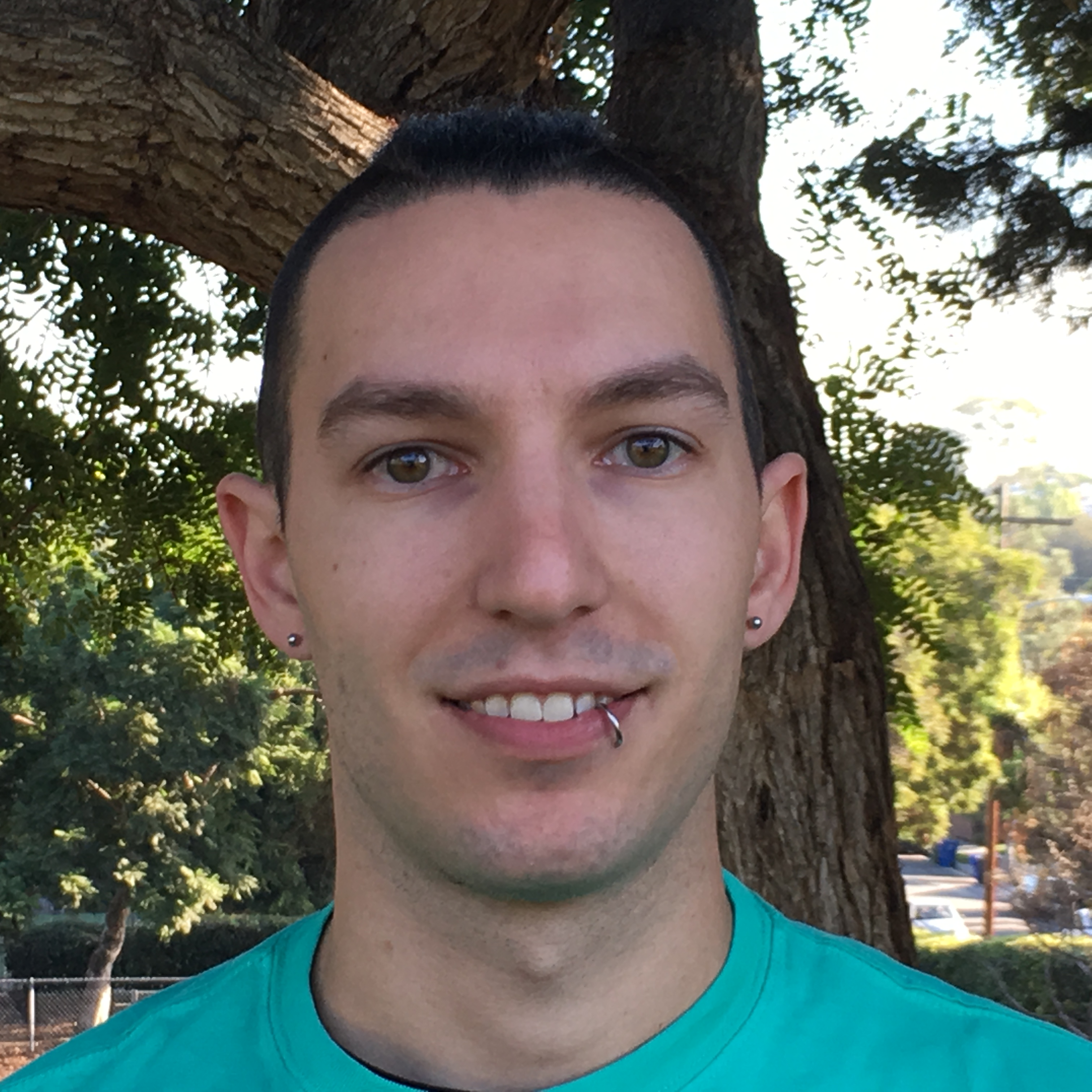 Inglewood is located just a few minutes away from Los Angeles, California. With such proximity to a large metropolitan area, Inglewood sees a large number of homeless animals that require shelter, food, and medical care. Fortunately, there are shelters in the area that can provide homeless pets with the things that they need until they are adopted.

SPCALA has been helping animals in the area since 1877. For more than 100 years, this organization has battled against animal cruelty and homelessness. SPCALA won’t kill healthy, adoptable animals to create space for more, but the organization discourages the use of the term “no-kill,” as there are times when euthanasia is the only option for an animal. As a non-profit organization, SPCALA relies heavily on donations from the public and volunteers. Fortunately, this shelter is able to provide necessary medical care and other services to animals based off of the money received from the community. 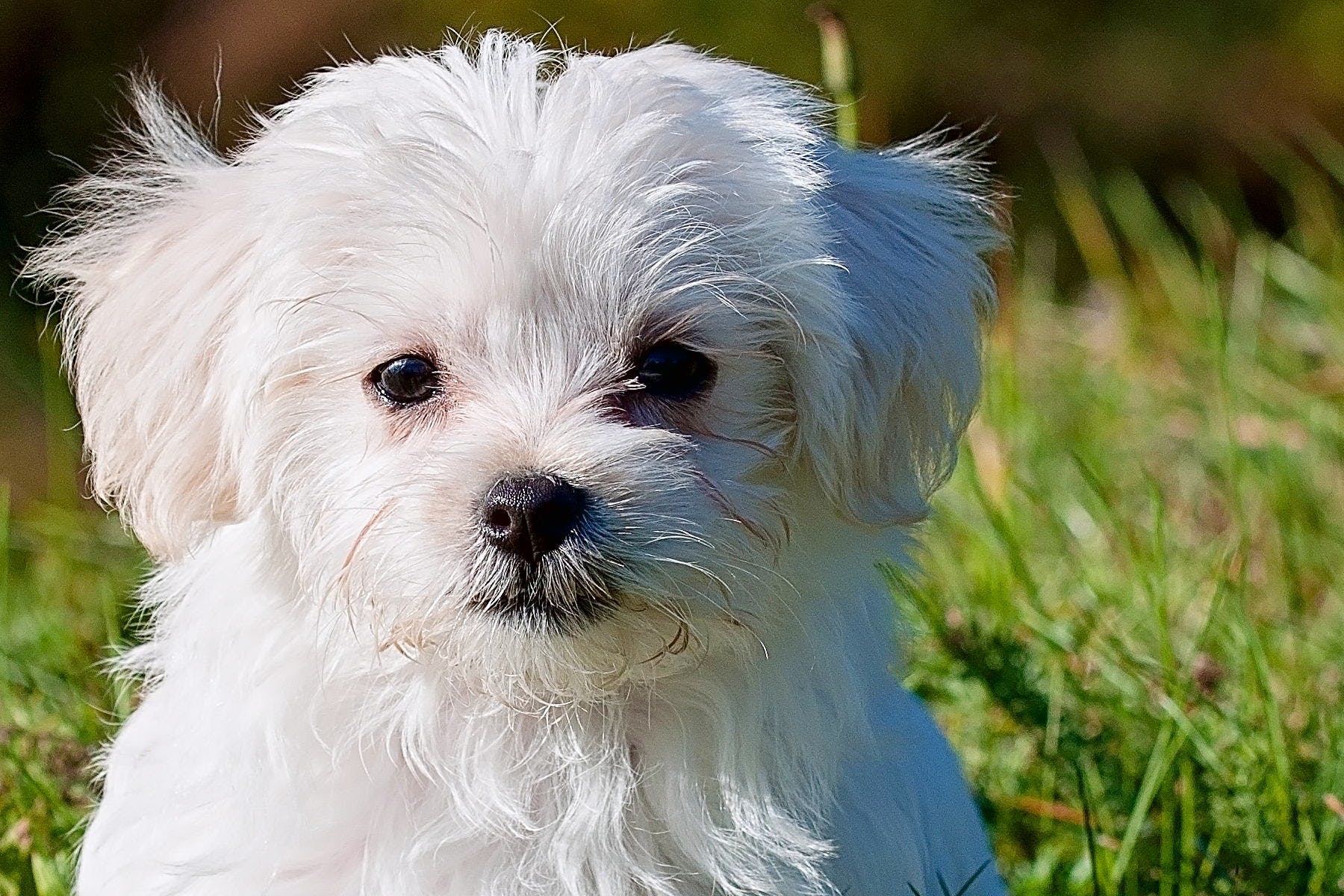 For a weekend celebrating surfing and four-legged friendship, head over to Huntington Beach each September for the free Surf City Surf Dog event.

During the weekend-long event, your dog can try out surfing and stand-up paddle boarding. There will be tons of opportunities for your dog to socialize with other water-loving pooches from around the area!

Surf City Surf Dog Expo is free to attend and watch, but a donation to one of the event’s charity partners would be gladly accepted. Charities that the event benefits are Barks of Love, French Bulldog Rescue Network, Huntington Dog Beach, OC SPCA, Southern California Golden Retriever Rescue, and Westie Rescue of Orange County and Beyond. 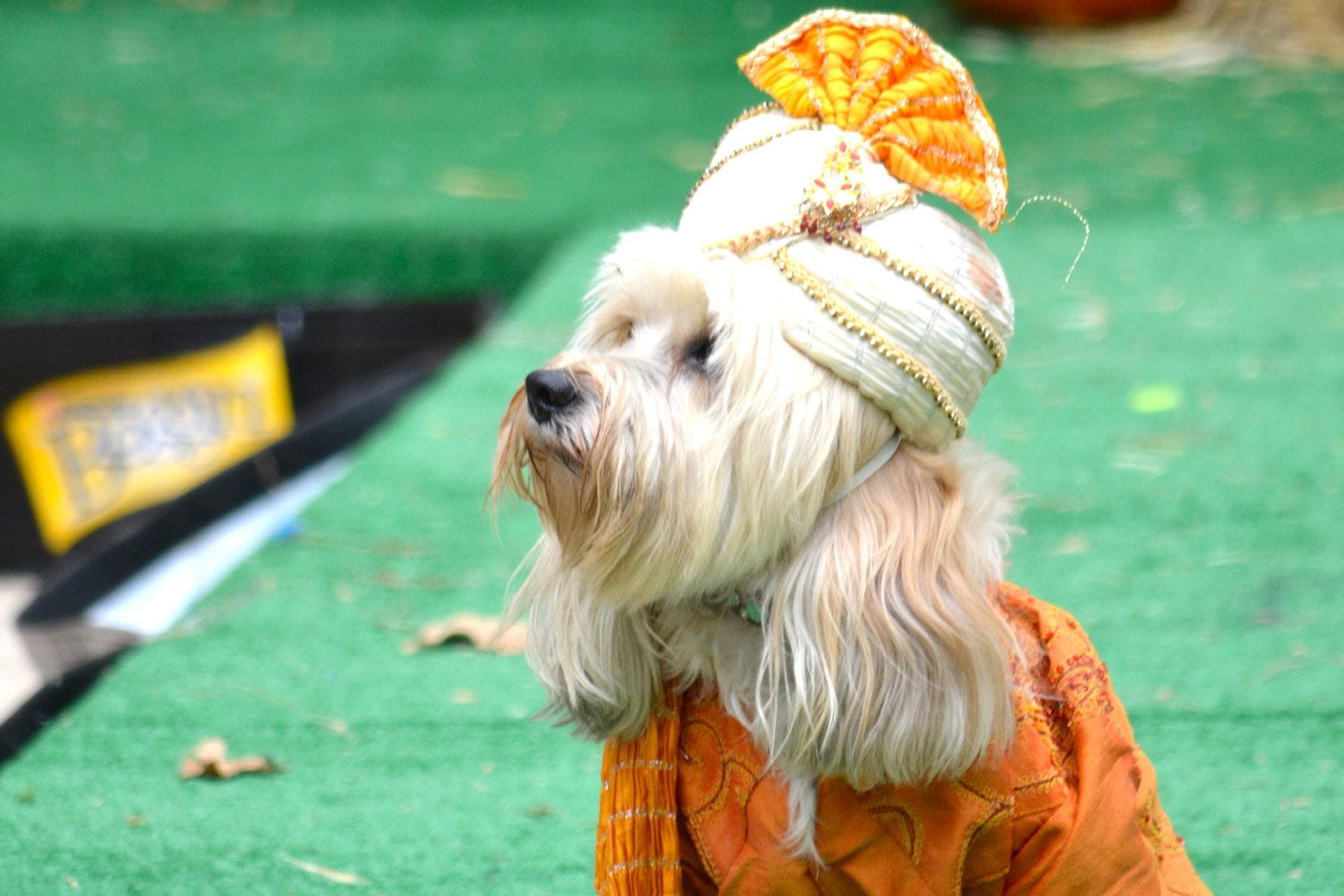 Each May, dogs and dog owners flock to West Hollywood Park for the annual Pawsapalooza celebration! This full day of fun is hosted by Pets Are Wonderful Support Los Angeles to honor the bond between pets and their humans.

This free event includes pet vendors with all kinds of great animal-related products and services, live music, great food, and tons of fun activities! There will also be a costume contest with prizes in numerous categories including Doggy Doppelganger and Superheroes. There will even be a raffle with great prizes! 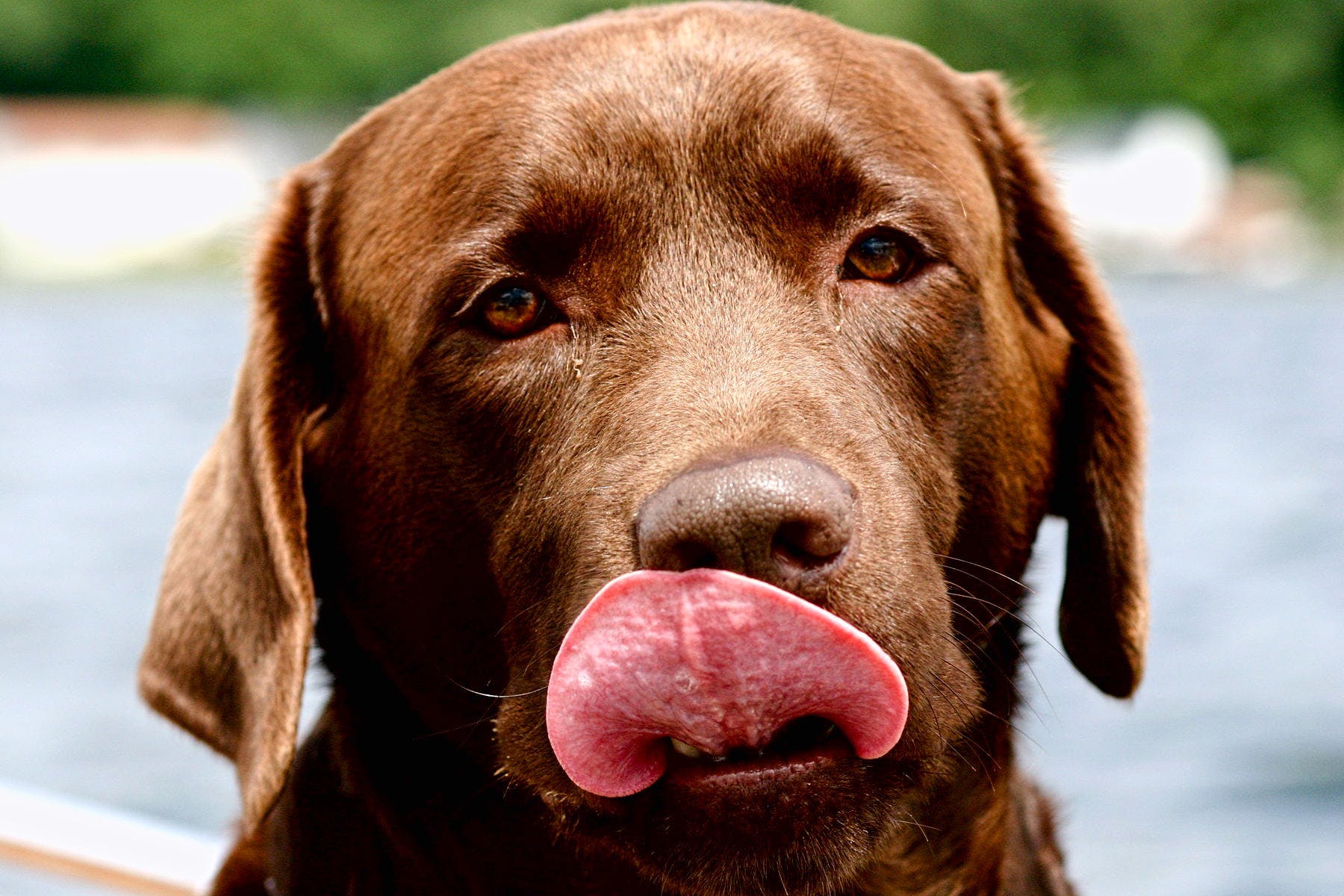 Do you and your dog want to help raise money for animals in need this year? If so, join Strut Your Mutt Los Angeles for a chance to fundraise for a number of different groups in the area!

Strutt Your Mutt is a walking or running event that not only gives you and your dog some exercise but also helps area non-profit shelters care for animals with fundraising and donations!

Head over to Exposition Park each October for Strut Your Mutt for just a $15 registration fee per adult and $10 fee per child participant. Dogs don’t require a registration fee, but they must walk with at least one adult. 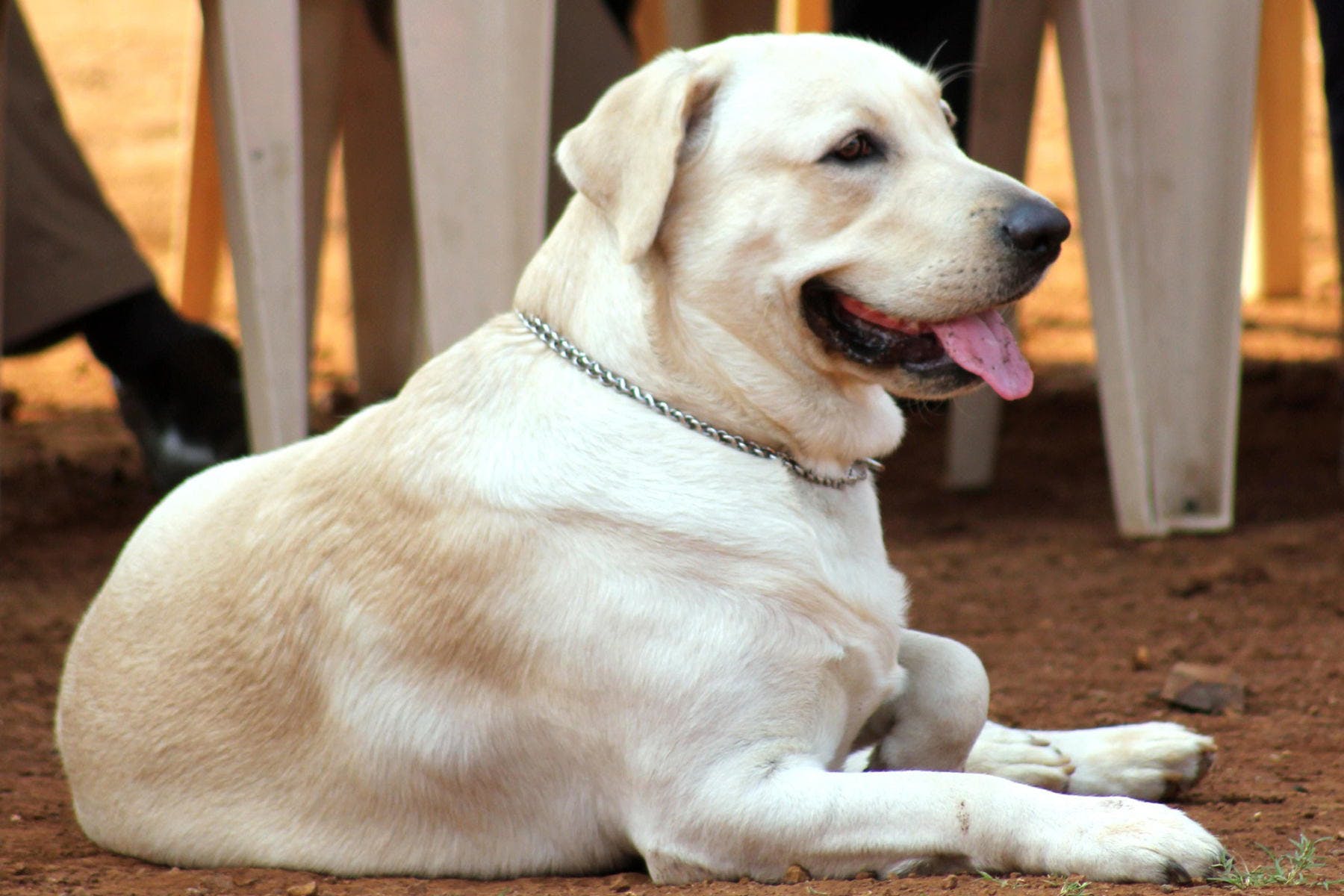 Halloween is an exciting time of the year for the whole family, and your dog should get to be included in that as well. At the Haute Dog Howl’oween Parade, dogs are the center of attention! Put your pooch in their best costume and celebrate with a parade through Marina Vista Park at the corner of Colorado Street and Santiago Avenue.

During the event, more than 500 costumed dogs will walk down the streets in the hopes of raising money for animal welfare programs in the area.

The event is free to watch and participate in. To rent a chair during the parade, a fee of $5 is charged. There will also be a doggy costume contest at the end with the opportunity to win prizes. 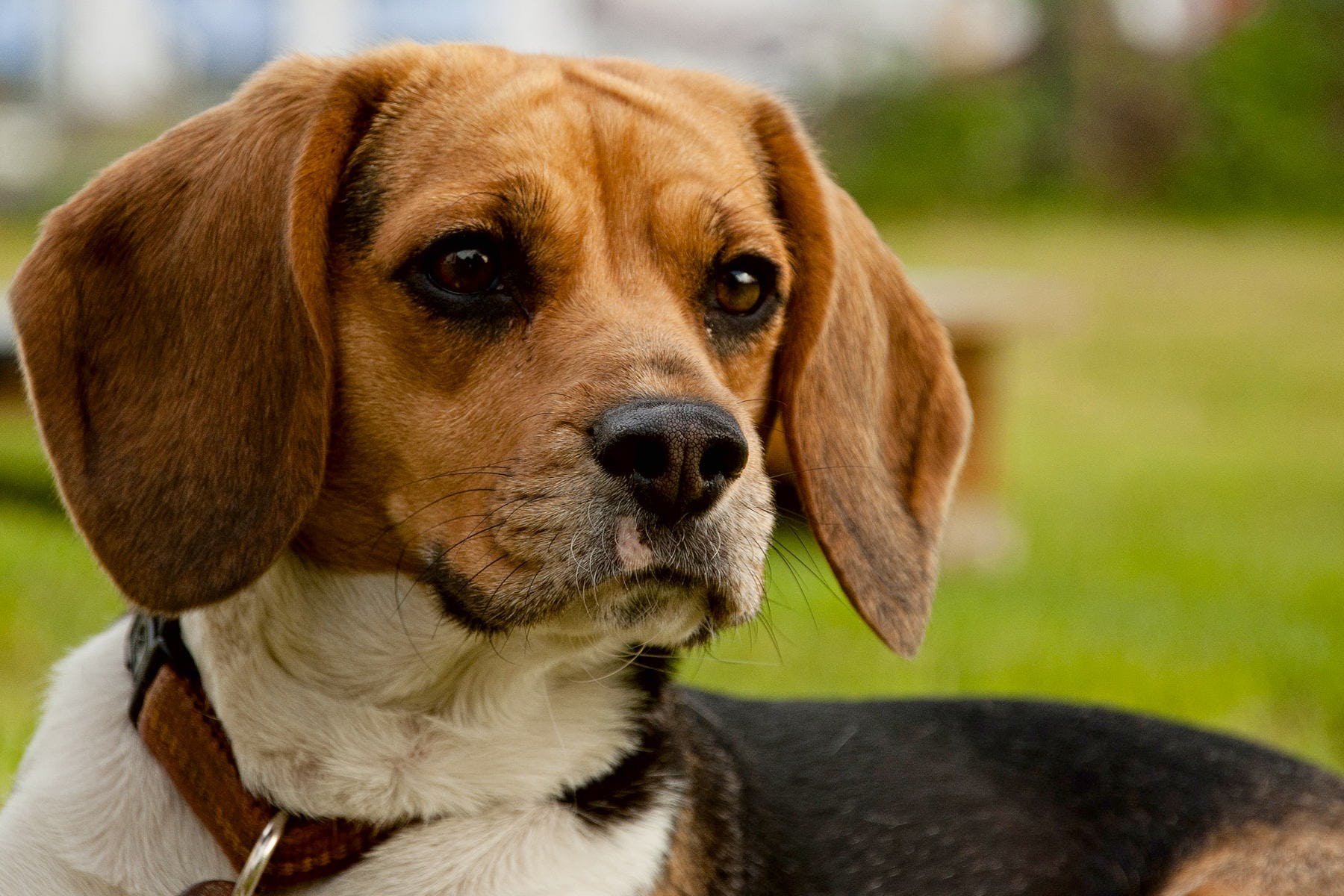 Baseball, hot dogs, and canines just seem to go together, and the Dodger’s Stadium gives dog owners the opportunity to bring their pooches to a baseball game each season for a day of fun!

Each season, the stadium offers dog tickets for just $35. This ticket grants dog owners access to the pup parade on the field before the game and pre-game activities in the pup center. This fun, dog-friendly event is sponsored by AvoDerm and Nylabone, and seats are in the All You Can Eat Left Field Pavilion, so load up on hot dogs, nachos, and more during the game!

Dogs will be given treats and other goodies during the event, as well.