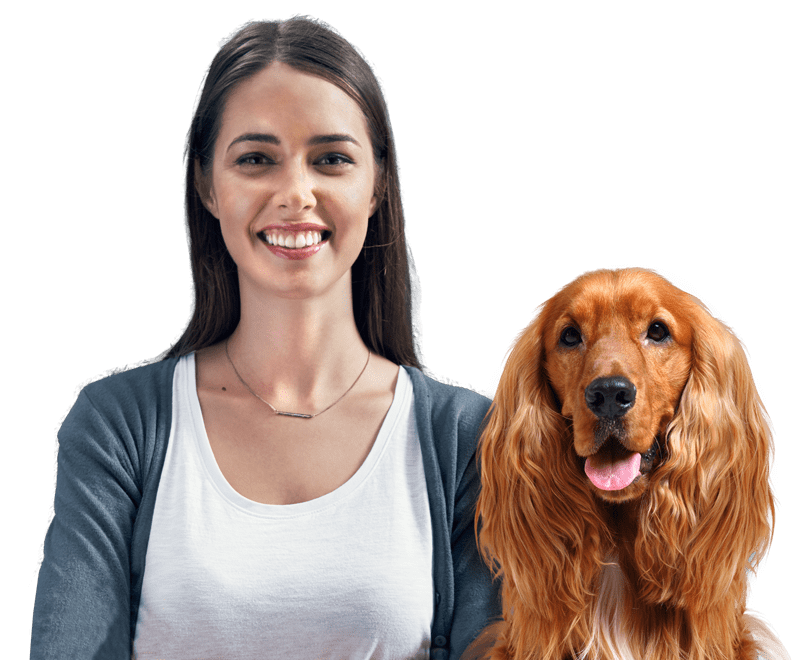 Give a Wag! Gives to Colorado Springs Shelters

Colorado is well-known for being dog-friendly, so much so that the official state pet is the shelter dog! But one Colorado city, in particular, is leading the pack - Colorado Springs. Named as one of the pet-friendliest cities in the United States, it's safe to say this city has gone to the dogs. With an estimated 60 percent of households having canine-family members, it only makes sense that the city would move toward creating the dog-friendliest atmosphere possible.

The list of animal shelters, societies, and charities in the city is lengthy, but a few have reached notably popularity. One of these shelters, Pals Forever Animal Rescue,  is a non-profit organization that operates as an all-volunteer rescue with a focus on helping homeless pets. They believe in integrity, sharing resources, and stopping at nothing to find homes for animals in their region. Another organization, The Misfits Dog Rescue, is a foster-based rescue that operates without an established shelter. Instead, their pups are fostered in private homes until they're adopted. As a smaller organization, their primary goal is to match dogs on death row with fur-ever homes and families.

One of the most notable organizations in Colorado Springs is the National Mill Dog Rescue. A non-profit organization that services Colorado Springs, the organization has saved over 12,315 dogs and is constantly expanding. This organization focuses on rescuing, rehabilitating, and re-homing discarded breeding dogs while educating the public about the cruel realities of the commercial dog breeding industry.