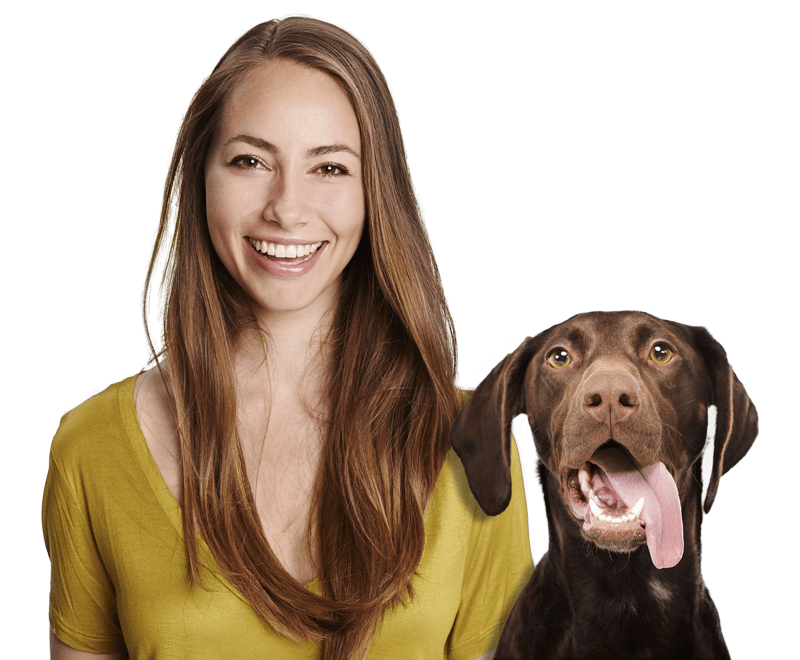 Give a Wag! Gives to Austin Shelters

You don’t get named America’s best city for dogs unless you’re pooch-friendly from top to bottom, so it was no surprise when Austin took out Dog Fancy magazine’s DogTown USA title in 2014! The capital of the Lone Star State is one of the dog-gone greatest cities for furry friends you’ll ever likely come across, and it’s home to everything a dog owner could ever want all in one place.

Since 2011, Austin has held the title of America’s largest no-kill city, which means more than 90% of animals have been rescued from shelters across this beautiful Texan city. Austin Pets Alive! is one of the dedicated rescue groups that go above and beyond to look after the city’s unwanted animals. Since 2008, it’s rescued more than 40,000 dogs and cats across Austin and implemented a range of innovative programs to greatly reduce the killing of companion animals.

Austin Dog Rescue is another top animal welfare organization, and one that’s been finding loving homes for homeless dogs since 2006. All volunteer-based, this paw-some non-profit saves dogs from Central Texas Shelter and gives them a shot at a better, happier life. It also runs spay and neuter programs and provides a range of educational resources to help end the homeless animal cycle.

Forgotten Friends also works its tail off to improve the lives of Austin’s dogs. A mixed-breed rescue group, Forgotten Friends started rescuing pooches of all shapes and sizes in 1999. A non-profit since 2004, this all-volunteer group has helped countless dogs find their forever homes.