4 Dog-Friendly Planes To Fly On 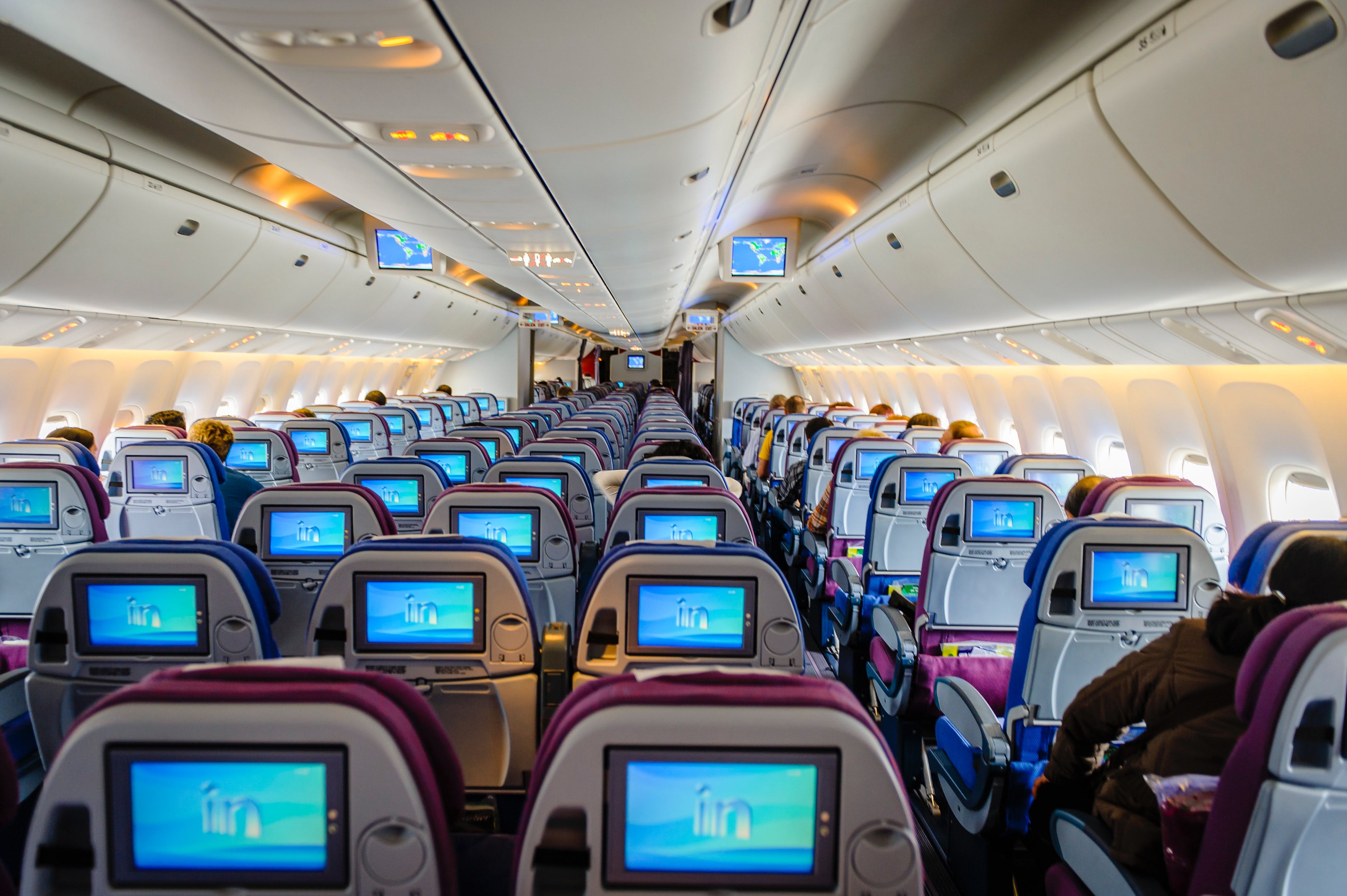 Going on a trip can be exciting! And what better way to increase the fun than by traveling with your pup? Flying is a pupular way to quickly get to exotic and faraway destinations, but not all airlines welcome our furvorite four-legged pals! If you are planning to travel by plane with your dog, we've gathered the top 4 dog-friendly airlines to consider for your next trip. Take a look!

According to rankings published in 2020 by Australian insurance company Budget Direct, KLM Royal Dutch Airlines is the most pet-friendly airline in the world. The Netherlands’ flag carrier welcomes canine passengers on the majority of their flights. Your small dog may join you in economy class on most flights and in business class on most flights within Europe, as long as they are at least 10 weeks old and weigh no more than 18 pounds, including their carrier.

Larger dogs, or those who weigh up to 165 pounds, including their crate, will have to travel in the hold, but rest assured that your furry jet-setter will be treated with care. Airline staff will see to it that pets are loaded last before departure, and collected first upon arrival to minimize stress. And if your flight stops by one of their hubs in Amsterdam or Paris, your pooch will be given food, water, and even an opportunity to stretch their legs.

Cost: €30 to €200, depending on the destination. An additional care fee of €150 applies if your pup is traveling as check-in baggage, and the transfer at Amsterdam Airport Schiphol reaches or exceeds 3 hours.

Just like its sister company KLM, Air France offers ways for adventurous pups to cross international borders with their people. Canines weighing between 17 and 165 pounds, including crate, are allowed to travel in the hold on most direct flights, and on some flights with connections. To be able to board, your pooch must be at least 10 weeks old, have all the required vaccines, and be in an IATA-compliant carrier.

Since Air France and KLM share hubs, you can expect your four-legged friend to receive the same puptastic treatment should your flight pass through Paris or Amsterdam. During transit, staff will walk your dog, give them something to eat and drink, and temporarily house them in a bigger kennel to ensure their comfort.

If you have a smaller dog who weighs no more than 17 pounds, including bag or carrier, they are more than welcome to join you in the cabin, though they must stay in their carrier throughout the flight.

Cost: €30 to €200, depending on the country of departure and destination. The ticket fare does not include the transport fee, which is paid separately at the airport.

Canine travelers are permitted on a number of flights on Lufthansa, Germany’s largest airline. If your pooch weighs 17 pounds or less with their carrier, you may take them with you in the passenger cabin, as long as they listen to you and are well-behaved by not growling or barking. They’re also allowed to accompany you to the Lufthansa lounge while you’re waiting for your flight; just remember to be considerate of other guests and don’t let your pooch wander freely around the lounge.

Pups who weigh more than 17 pounds with their crate can travel in the plane’s hold. Although the hold is air-conditioned, your dog’s crate must have ventilation holes on all four sides, and be big enough for your pup to stand, lie down, and turn around in. A maximum of two animals are allowed for each passenger, so you can have either two dogs in the cabin, two dogs in the hold, or one dog in the cabin and another one in the hold.

Last but not least is Aeroflot, Russia’s flag carrier and largest airline. Depending on their size, your four-legged pal may fly with you in the cabin or in the hold. Dogs who weigh 17 pounds or less with their carrier are welcome in the cabin, but cannot be let out for the duration of the flight, so make sure you’ve trained your pooch to be used to staying inside their travel bag for extended periods.

If your dog weighs more than 17 pounds, but less than 110 pounds with their crate, they’ll have to travel in the hold. To put your mind at ease, airline staff will make sure that the temperature in the hold is just right for your pup’s comfort. You’ll also be asked to fill out a live animal sticker with your dog’s name and your contact details when checking in at the airport. The sticker will be placed on a visible part of your dog’s carrier to indicate that a furry passenger is on board.

Cost: €61 to €92, depending on whether the flight is domestic or international.

Be sure to check each airline’s website for more information about their pet policies, and for any additional fees. For tips on flying with your pup, check out How to Fly With a Dog. Bon voyage!