Why Does My Dog Lick Himself All the Time? 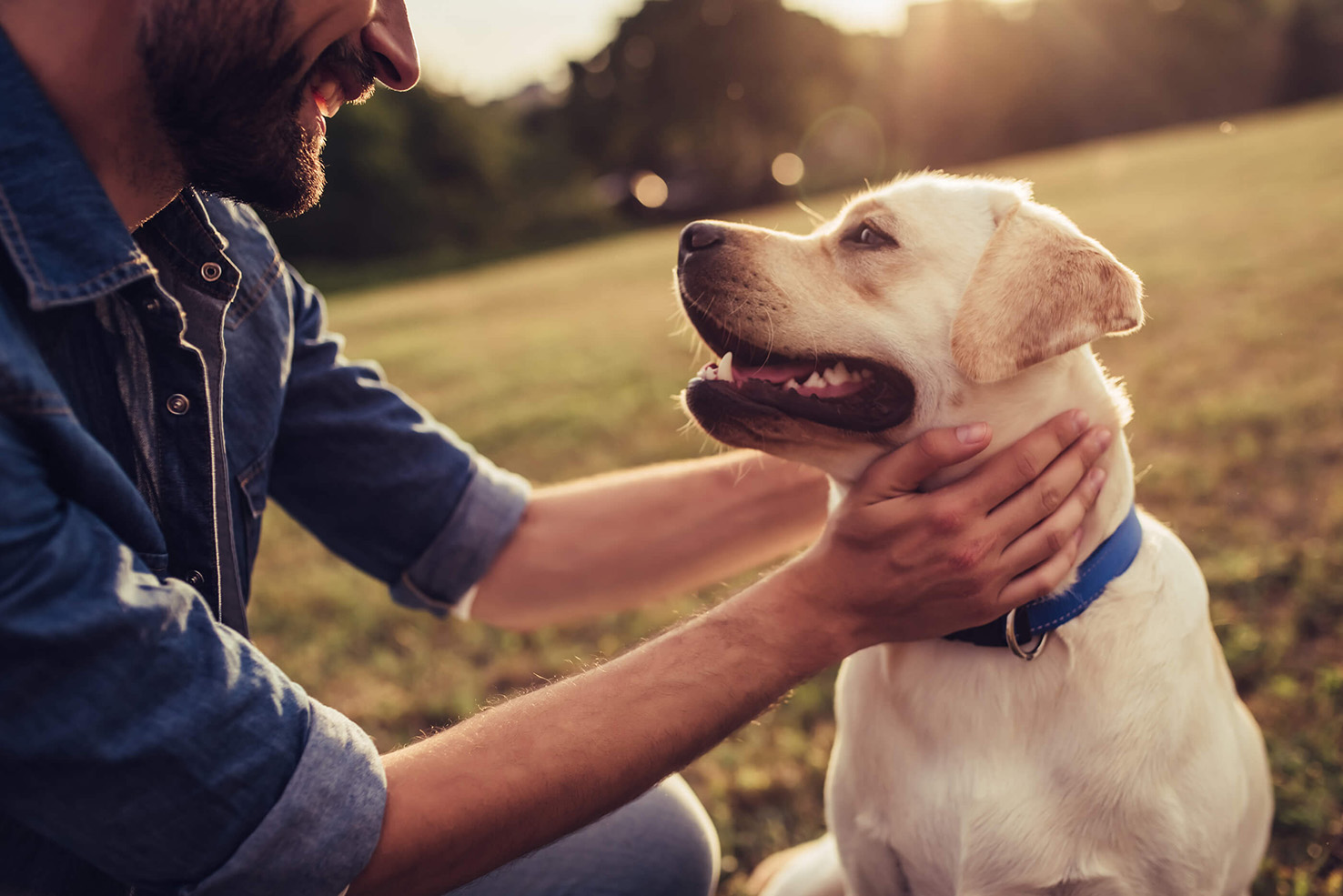 Obviously our canine pals aren't able to verbalize how they are feeling beyond the standard bit of barking or whining. I you have a dog that licks more than seems normal, you might be left wondering why. If you don’t see any logical reason for your dog to be licking and/or he is persistently licking, either himself or inanimate objects like floors, carpets or toys there may be something more emotional going on.

General Anxiety Disorder: Dogs that are generally anxious may lick or chew their paws to release nervous energy or to obtain a more relaxed emotional state via the release of calming or satisfying neurochemicals.

Stress: Dogs that become generally stressed due to boredom, understimulation, depression, frequent exposure to an aversive stimulus, or a general anxiety may begin to lick or chew paws as a coping mechanism that both reduces systemic cortisol levels and increases systemic dopamine and opioid neurochemicals.

Boredom: Dogs that are bored may begin to lick or chew their paws to provide themselves an activity or to out of habit commence an action that improves their emotional state via a release of dopamine and opioid neurochemicals.

Depression: Depressed dogs may begin to lick or chew their paws to create the anti-depressant effects created by the natural release of dopamine and opioid neurochemicals.

Attention Seeking Behavior: Owners may inadvertently reward dogs with attention whenever they lick or chew, which in turn ironically provokes the dog to lick or chew more frequently in an attempt to seek greater attention.

Understimulation: Excessive confinement, a dull home environment, loneliness, lack of walks, lack of exercise, lack of mental stimulation, a lack of chew or play toys, or a general lack of sensory stimulation may result in depression or anxiety, whereby the dog begins to compensate by licking or chewing its paws.

Compulsive Behavior: An obsessive-compulsive status occurs when the dog’s incessant licking or chewing interferes with normal lifestyle activities, such as eating, playing, socializing, or sleeping.  In such a case, the dog may be unable or unwilling to cease the behavior without overt extrinsic modes of prevention, interruption, or diversion.

Separation anxiety: Dogs that are distressed due to separation or isolation may begin to lick or chew their paws to expend nervous energy and create a more relaxed emotional state due to the release of dopamine and opioid neurochemicals.

Excessive licking is an extremely complex and frustrating problem to resolve. You may even need to seek the assistance of a veterinarian specifically trained in animal behavior. Either way, you and your veterinarian need to be partners in finding a diagnosis, creating a plan, and then taking the time to patiently carry that plan through. With careful observation and patience, your dog will be healthy in no time.