Dog Training 101: What Is Negative Reinforcement? 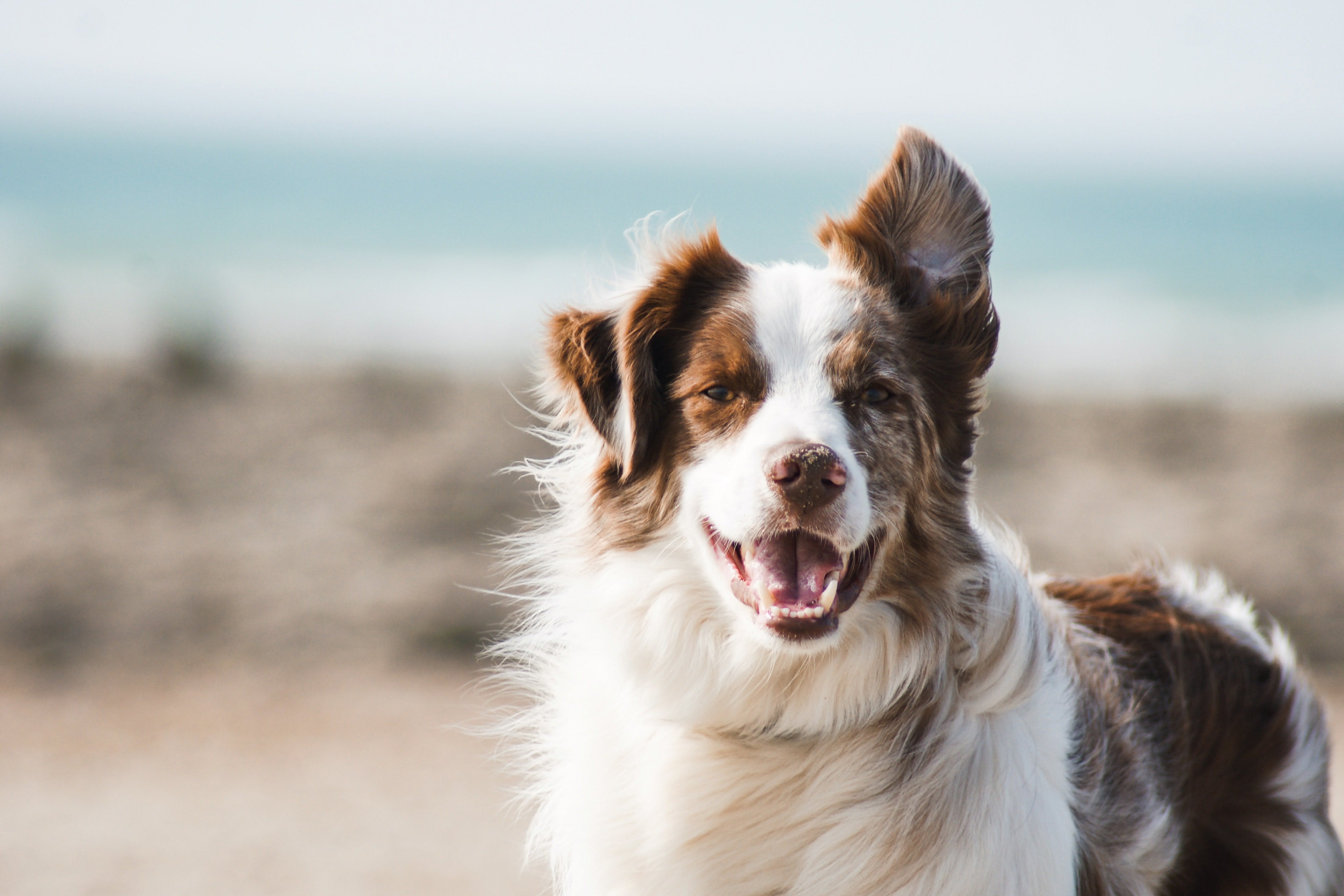 So, what’s all the fuss about? And what is negative reinforcement, anyway? Let’s look at this training method more closely.

What is negative reinforcement?

Behaviorists describe negative reinforcement as a training technique that uses aversive actions or stimuli that are uncomfortable for the dog. As soon as the dog stops the bad behavior or does whatever the trainer wants them to do, the trainer removes the aversive stimulus to show the dog that they only receive unpleasant action when they’re misbehaving.

An aversive stimulus doesn’t mean hitting or kicking the dog. It can be a gentle action, but it is always something the dog doesn’t enjoy and may dislike. Something as simple as pushing a doggo’s behind down until they’re sitting (the desired behavior), and then releasing the aversive stimulus by stopping the push then rewards the pup for good behavior. This is a negative/aversive method because dogs don’t like to be forced to the floor and held.

An aversive method differs from negative punishment in that it doesn’t raise a fear or aggression response. Negative punishment like yelling and hitting a pup can result in aggressive behavior aimed at the trainer or pet parent.

How is negative reinforcement used?

There are many ways to use negative reinforcement to train a dog. Here are a few examples:

Should you use negative reinforcement on your dog?

Cesar Millan, the well-known television dog trainer, has said that some dogs may need to be negatively reinforced before they are ready and open to positive reinforcement. His belief has yet to be proved or disproved by published scientific research. However there have been studies that have shed light on other aspects of negative reinforcement.

Another researcher found in several observations, surveys and reviews of prior studies of dog training that negative reinforcement works less effectively than positive reinforcement, and creates negative effects on the dog’s state of mind, as well as stress-related behaviors like aggression.

What does all this mean for your pup? While some trainers may insist that negative reinforcement has a place in dog training, it’s clear that it may not be the best choice for every pup, and may cause more problems than it is fixing. With several training methods being used today, including positive reinforcement, there’s sure to be one that’s just right for your best furry pal.

For much more information about dog training, be sure to visit the Wag! training pages for furbulous training ideas that will be fun for both you and your pupper!

You should never push down on a dog’s rump to make them sit. This can produce hip dysplasia and unnecessary pressure on the dogs joints. To make a dog sit, you can place one hand behind their rump and gently lift their head.

I'm confused by your listed -R examples. They seem like +P to me. You're adding something to make a behavior less likely to occur (minus the push on the butt to get a sit example, that's -R). Am I wrong here?

How to Host a Fun and Safe Pet-friendly Holiday Party