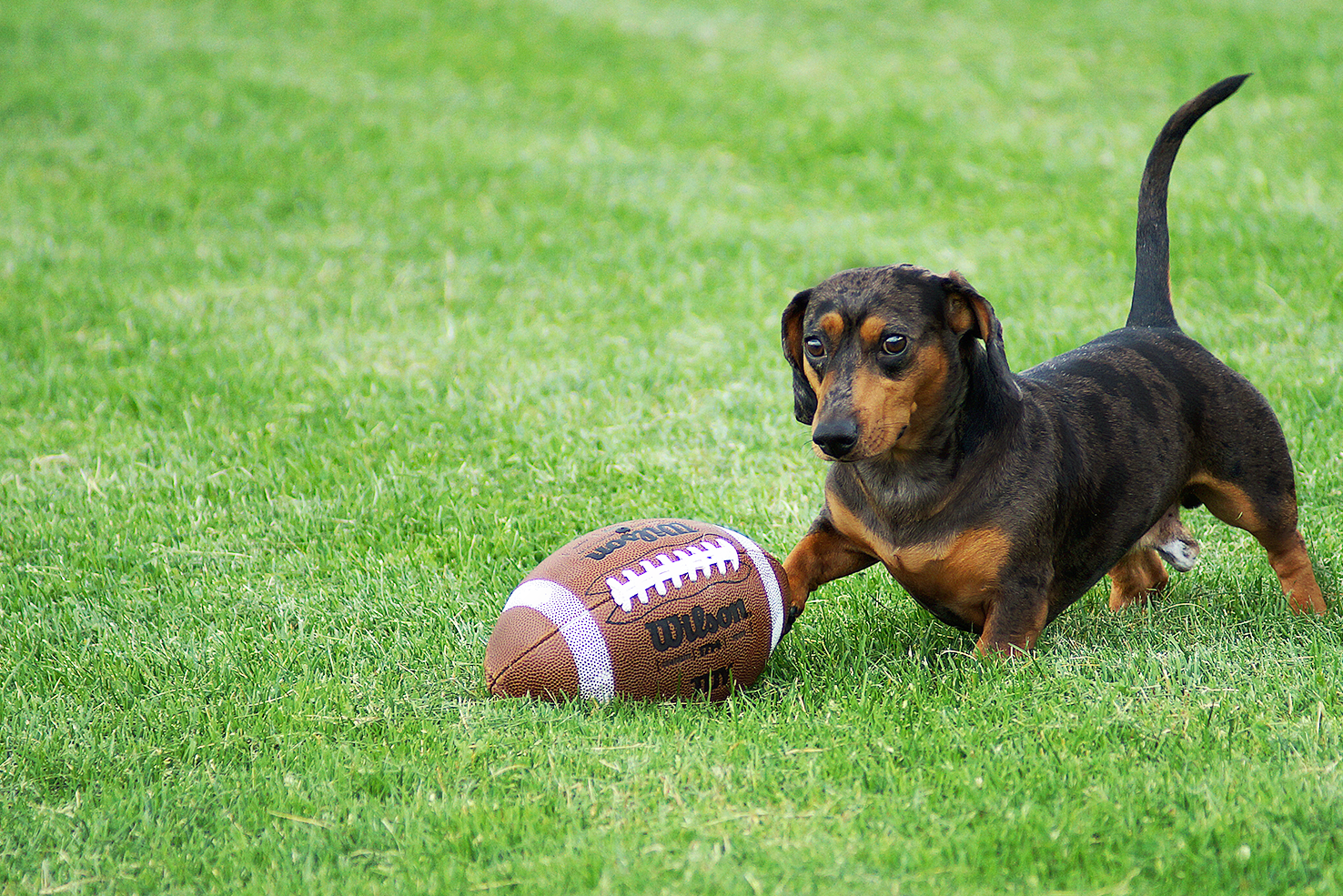 Super Bowl parties are so played out. The real action this year is happening at Puppy Bowl parties. Animal rescue agencies, pet boarding facilities, and dog biscuit bakeries around the country are celebrating Puppy Bowl XV with events for four-legged and two-legged fans of the so-cute-it-should-be-controversial sporting event.

And while these parties are certainly offering a Great Dane’s share of food and fun, they're also raising money and awareness to support homeless pets.

Camp Bow Wow near Pittsburgh, for example, is hosting their own version of the Puppy Bowl on Sunday, an event that truly represents their business motto, “Seize the Play.” Like Puppy Bowl XV, which airs Sunday at 3 p.m. ET on Animal Planet, Camp Bow Wow’s version will feature adoptable pets, according to local news site triblive.com.

A raffle will also be held to benefit two area animal shelters. Paws crossed that Camp Bow Wow’s Puppy Bowl will have the same 100 percent adoption rate as its namesake!

One of the most endearing parts of watching Puppy Bowl is hearing the adoption stories of dog players. And it’s that kind of story which makes the Polkadog Bakery in Boston an ideal venue for its Puppy Bowl event this weekend.

According to Polkadog Bakery’s Facebook page, the bakery is a tribute to Pearl, a one-eyed stray dog found in San Jan, Puerto Rico. Pearl had a “funny habit of dancing her head from side to side whenever she stopped by to say hello.” That habit — and Pearl’s serious need for pampering — inspired the bakery owners to create a delicious gourmet treat bakery.

To celebrate Puppy Bowl, the Polkadog Bakery will host its own Puppy Bowl event the Saturday before the big day, according to Boston.com. The event will feature a makeshift field for canines to compete, along with snacks for dogs and beer for humans.

Speaking of beer, even bars are getting in on the Puppy Bowl tail-gating train.

Sanctuary Brewing Co. in Hendersonville, N.C. is holding its fourth annual pregame Puppy Bowl event. According to local news site mountain.com, last year’s event attracted so many Puppy Bowl fans, they had to turn people away. So this year, they’ll be hosting in a larger venue where they’ll also be holding a senior canine show.

“We’re really excited to give older dogs the chance to find a forever home, too,” Sanctuary co-owner Lisa McDonald says in the mountain.com article.

Making a play for adoption

Adorable adoptable puppies will take the field at another brewery in North Carolina Sunday in Fonta Flora Brewery’s own Puppy Bowl. Mcdowellnews.com reports the event will feature twelve puppies, and each will be available for adoption through Brother Wolf Animal Rescue, McDowell County.

Donations to benefit Brother Wolf will also be collected, and an extensive menu of beer, wine, kombucha and locally made snacks will be available. Woof!

Chicago warms up to Puppy Bowl

Even the folks in frozen Chicago, or what has been called Chi-beria because of recent, record-cold temperatures, aren’t letting the weather put their Puppy Bowl enthusiasm on ice. Chicagotribune.com reports The Game Room at Chicago Athletic Association Hotel is holding its version of Puppy Bowl Sunday on the bar’s bocce court.

All the dogs participating in the event will be available for adoption, as will other MVPs — Most Valuable Puppers — from a local animal shelter.

If the controversies have cast a cloud over the big game for you this year, skip it and start a new tradition at a Puppy Bowl party near you. If you're not close to any of the ones mentioned above, a quick Google search will likely give you some options.

You’ll get an always delightful dose of cuteness, see some amazing four-legged plays and even help an animal in need.