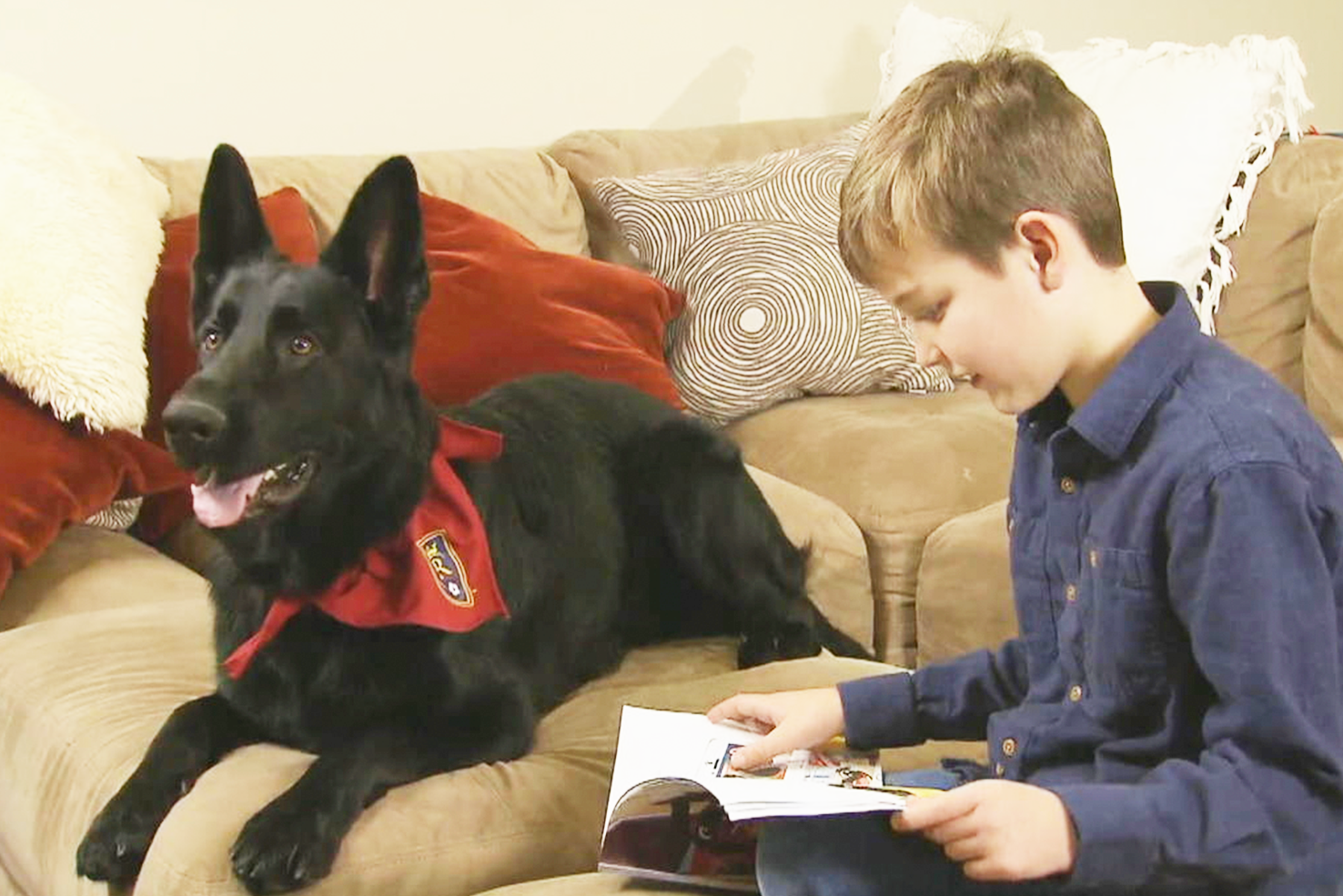 When a North Carolina boy fell ill while visiting relatives in Utah over the holidays, a stranger went way out of his way to help out.

CBS News reports that 8-year-old Perryn Miller started having severe headaches while in Utah. A trip to the emergency room revealed that he had a brain tumor, and surgery soon followed.

As his situation was shared on social media, so, too, was the fact that he missed his 8-month-old puppy, Frank, back home in Wilmington. Hearing about this, former trucker Bob Reynolds made arrangements to pick up Frank and drive him 2,300 miles — from North Carolina to Utah. Reynolds didn’t even know the family, but wanted to help, making the drive in 52 hours.

“I never questioned why I was doing it or anything like that,” Reynolds told the network. “I just knew something had to be done and that I could do it.”

As for 8-year-old Perryn?

"I felt really excited to see Frank,” he said. “I just really like Frank and he's a good dog.”

See the story as reported by CBS News.