Hello! My name is Bailey Ziemski and I am from northern Minnesota. I moved to New York City in October and so far am loving it. I have a passion for dogs and love everything about them! I have always had a family dog ever since I was little and I have cherished every minute with them. I have always been known to be very responsible and I am very aware of my surroundings at all time, so your dog will be in great hands!

Grand Rapids, MN was named for the 3.5-mile-long section of rapids it sits beside on the Mississippi River. Today, those rapids are hidden by the Blandin Paper Mill dam, but during the 19th century, the rapids marked the furthest point upriver accessible by steamboat. Founded as a logging town, Grand Rapids was built up around the river, as water was the easiest method of moving timber south to St. Paul. Today, the Forest History Center operates as a living museum, recreating 1900s-era logging camp life in the north woods and educating visitors about northern Minnesota’s logging history. Tourism, logging, and mining are the three major drivers of economic growth in the area.

Fun facts: Grand Rapids is the birthplace of Judy Garland and home to the first rural public radio station in the United States, KAXE 91.7 FM.

Star of the North Humane Society in Grand Rapids is a 501(c)3 organization that serves its local animal community (and the humans who love them) with a low-cost spay/neuter clinic and pet food distribution program. Since 1978, Star of the North has served the Grand Rapids animal community but sadly had to close its ageing and unsafe shelter in 2011. Since then, the organization has been working to build the financial and volunteer base necessary to support a foster community, and ultimately, to build a new shelter.

Currently, the organization operates a thrift store to support its programs and services. In addition to the low-cost spay/neuter clinic and pet food programs, Star of the North assists in the rehoming of owner surrenders, emergency placement for neglected and abused animals, and transportation for animals who need to be relocated. A labor of love, Star of the North operates entirely through the generosity of volunteers, without any paid staff. 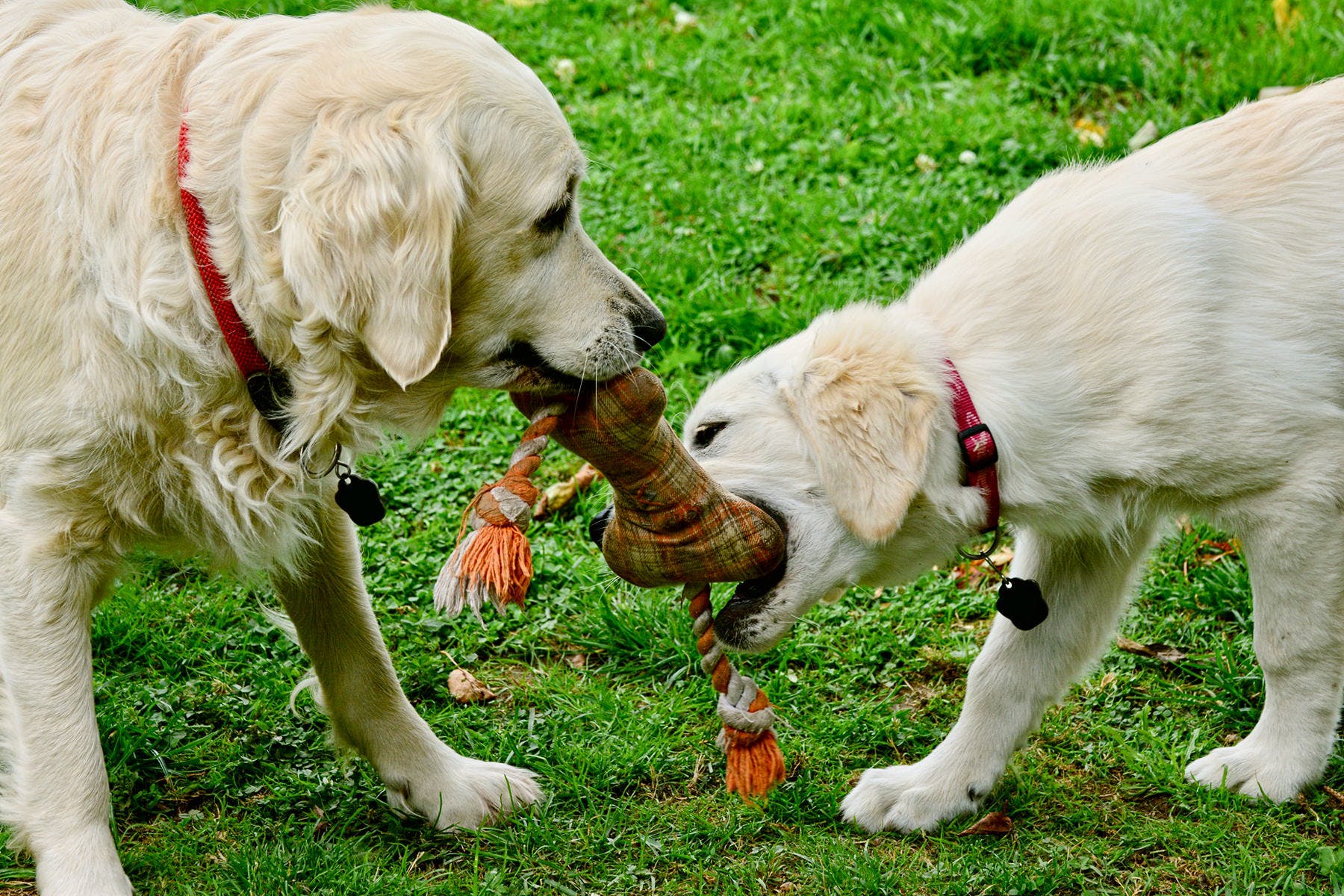 Celebrate the Grand Rapids area’s logging history at Tall Timber Days! The first weekend in August, thousands of festival-goers flock to see chainsaw carving demonstrations, a lumberjack show, and live music in downtown Grand Rapids. Leashed, well-behaved, social pets can enjoy the festivities with their fur-less pack leaders. And don’t miss out on the opportunity to show off your pooch—and win a prize—during the Pet Parade! Pre-registration is required and costumes are strongly encouraged. Prizes are awarded in the following categories: most unique, best dressed, best in show, cutest, and overall best. 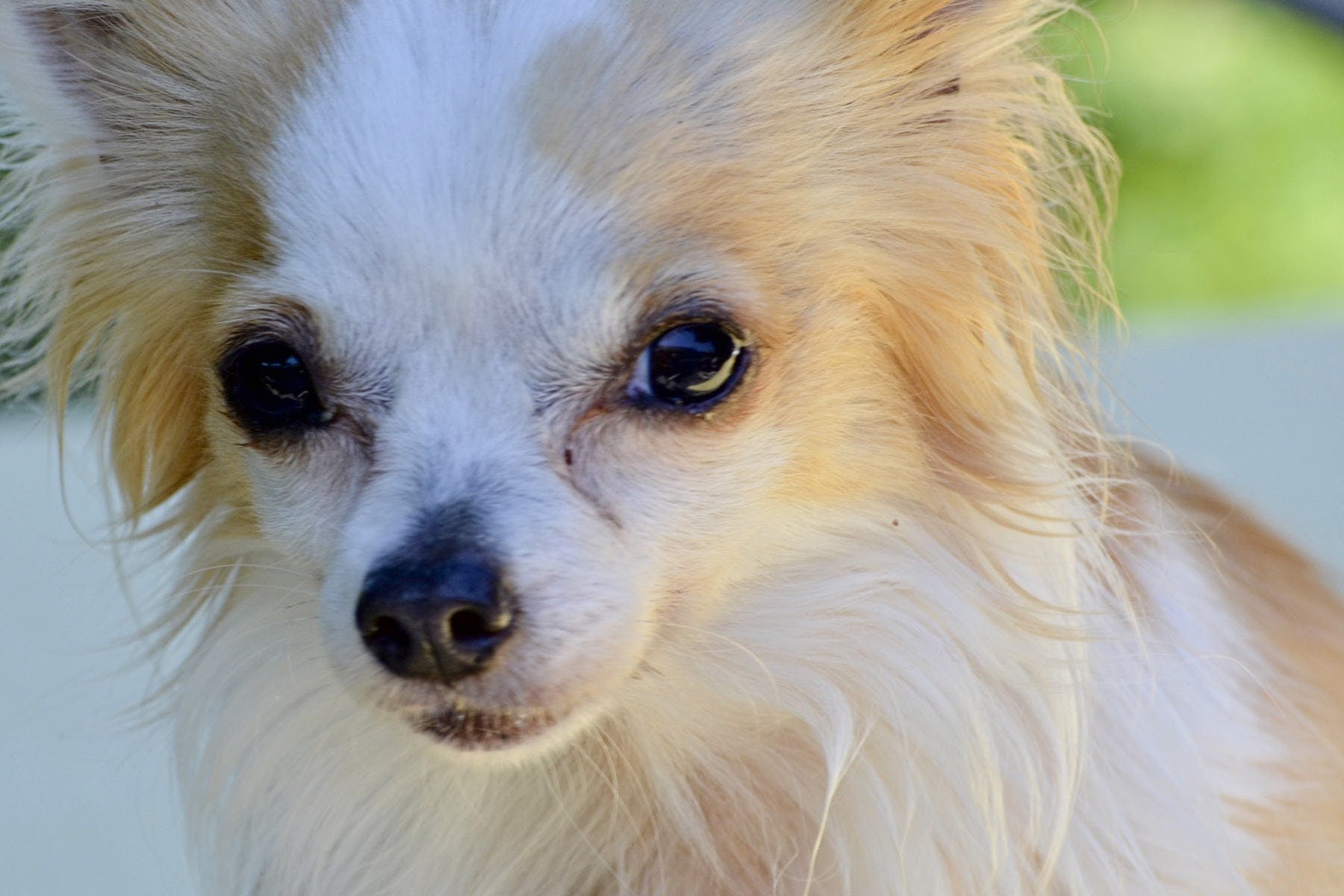 From the Itasca County Fairgrounds in Grand Rapids, hop on the Mesabi Trail and hike, bike, or ski 130 miles from the Mississippi to the Boundary Waters all the way to Ely, MN! Leashed dogs are welcome on the trail, built mostly on retired rail lines. The Mesabi Trail passes open pit iron mines and lakes, through forests and meadows, and over rivers and streams. A daily or annual pass is required for wheeled devices—bicycles, roller blades, skateboards, and the like. Be sure to pack enough water for you and your pup! 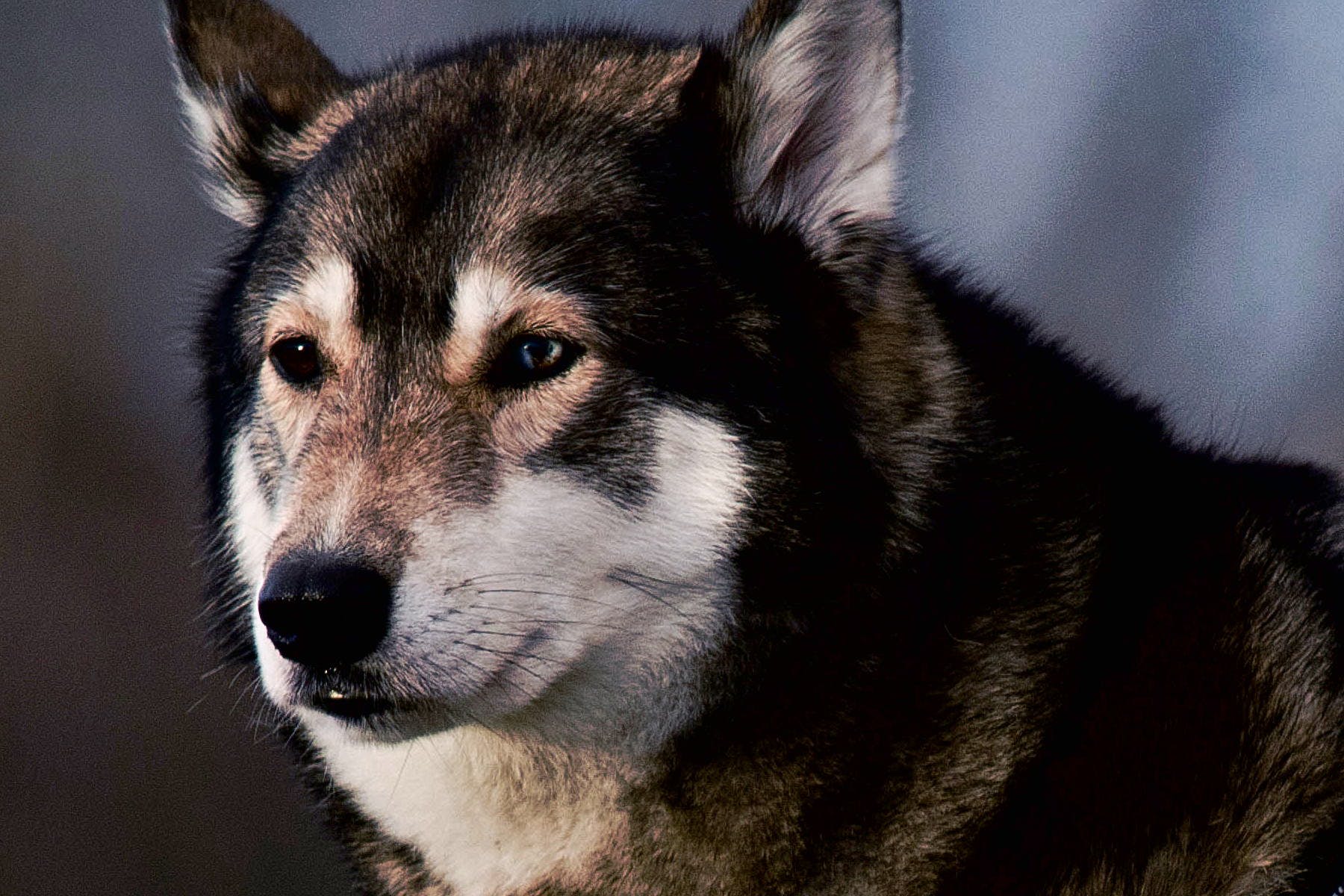 The tap room at Klockow Brewing is dog-friendly to friendly pooches! So, there’s no excuse not to stop by and sample one (or more) brews from Grand Rapid’s only brewery. Owners Andy and Tasha Klockow want to create a welcoming, family-friendly tap room where people can gather to listen to live music, play board games, and enjoy good conversation. And that welcoming mentality extends to furry companions! 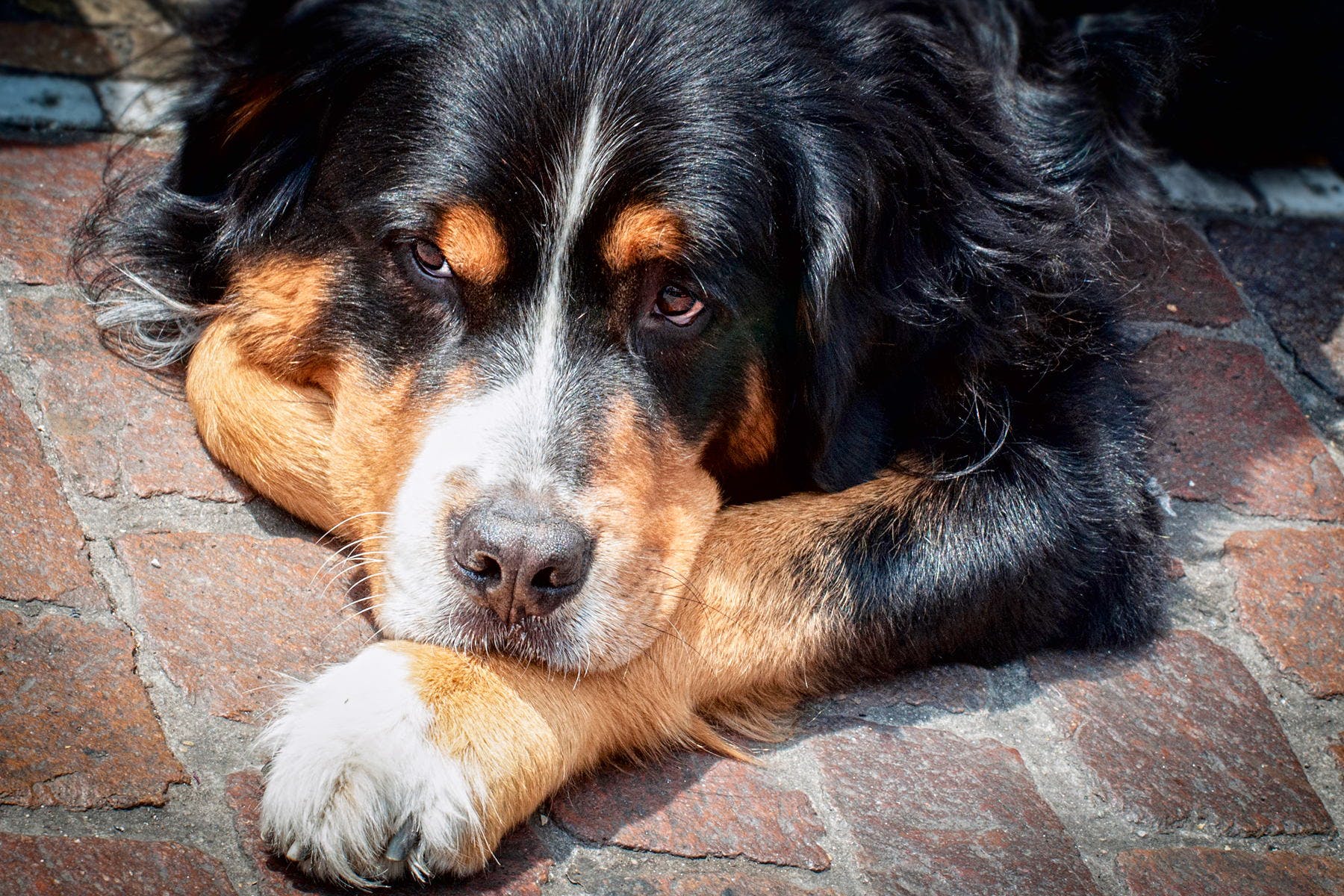 The Grand Rapids Dog Park provides pups of all sizes a place to play and exercise off-leash! The dog park is located within Veterans Park, where land was set aside by the city and $20,000 was raised by volunteers to fence in and develop the area. A special fenced-in area for small dogs makes this park accessible for canines of all shapes, sizes, and temperaments. Situated along the Mississippi—on the site of a former logging camp—Veterans Park isn’t just for the dogs! The playground is popular with human pups, and the picnic area is great for rest stops and lunch breaks. 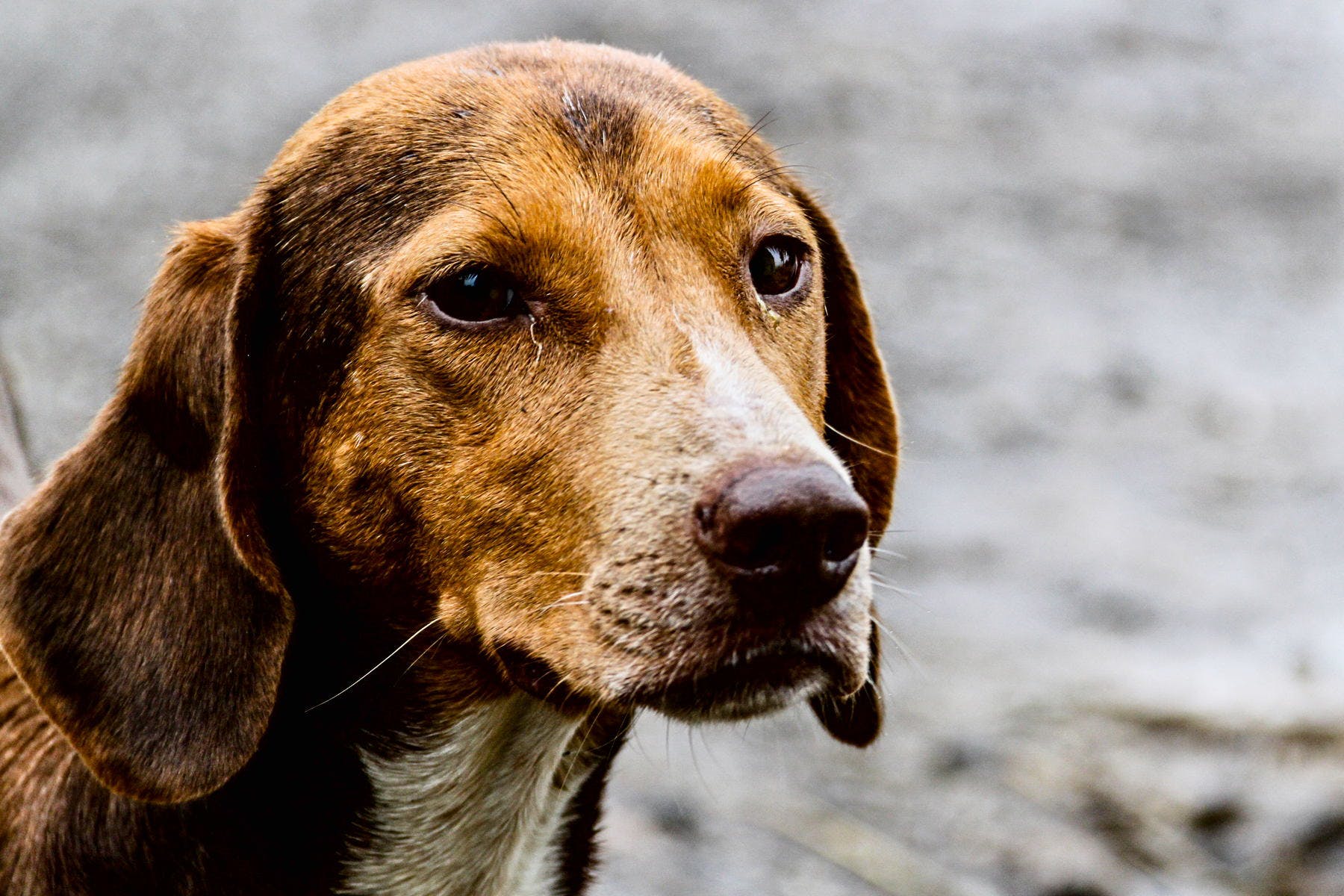 Looking to try something new? “Break the chain of routine!” with a guided fishing or hunting trip with Wheezy Outdoors! Wheezy’s guides want you to have a good time in nature and that’s why they customize outings to your experience level and interest. They currently guide for summer fishing, ice fishing, fly fishing, bear hunts, and bird hunts. Hunting dogs are welcome to accompany you on game bird hunts. And hearty, adventurous dogs—who enjoy traveling by snowmobile—are welcome to ice fish with you!