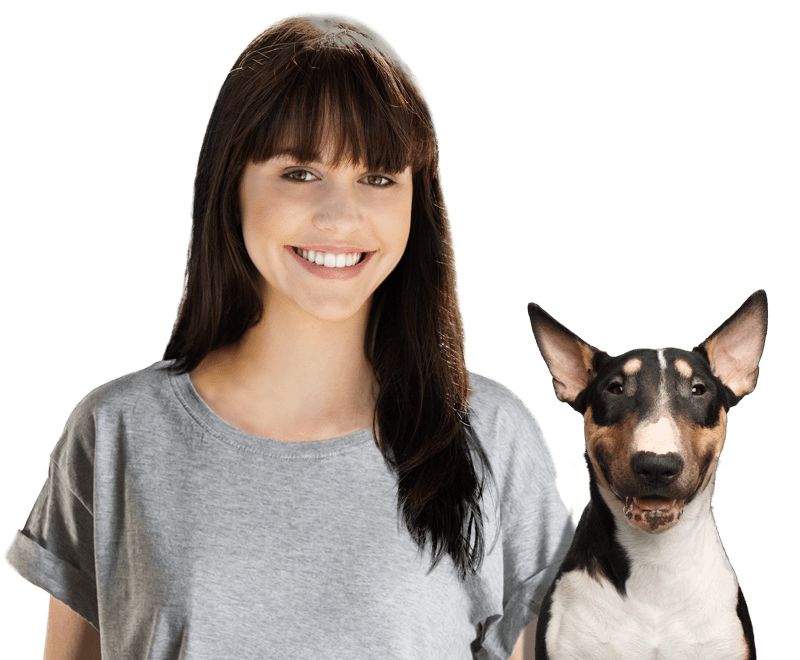 Give a Wag! Gives to Louisville Shelters

Louisville, Tennessee is a short drive south of Knoxville, Tennessee. This small town doesn’t have its own animal shelter, but there are a few close-by shelters that are working to find homes for the pets without them in the area.

The Humane Society of Tennessee Valley has a history in the area dating back to 1885. As one of the oldest animal welfare organizations in the around, the Humane Society of Tennessee Valley has helped thousands of animals find forever homes. The shelter opened in 1957, and in 2001, became officially "no-kill". Since 2011, the shelter has placed around 22,000 cats and dogs in new homes. The organization hopes to end the euthanasia of all adoptable animals in East Tennessee by 2025 and hopes to continue to find new ways to help animals in the area.

The Young-Williams Animal Center, located in Knoxville, helps around 5,000 homeless pets find new homes each year. The shelter opened in 2001, and quickly the owners decided they needed more space to help the local animals in need. By 2004, the organization moved into a new, larger facility. In 2010, Young-Williams Animal Village opened as a secondary adoption facility for stray pets as well as the Young-Williams Spay/Neuter Solutions organization, which offers low-cost services to families in the area, including vaccinations. The organization even provides a shuttle service for those without proper transportation.

If you live in the Louisville, Tennessee, area and are looking for a new pet to bring into your home and life, we recommend visiting one of these two animal shelters!