“I am bilingual. I speak English and Muttanese.”

Hi! My name is Miles and I’m a dogoholic. I have had a dog in my household since I was born and I enjoy getting to meet and greet with dogs from all walks of life. I have extensive pet sitting and dog walking experience.

Hello, my name is Angel. I am a full time student studying to become a Veterinarian. I have been around pups my entire life. I have experiences with all breeds from Yorkshire terriers to mastiffs. I've always been the go to person when it comes to caring training or just pup sitting. My best friend is a rescue mix who you can see in my picture. I can't wait to meet your pup!

I have owned and loved dogs my entire life. I have fostered and rescued dogs previously in addition to my current pack. I am comfortable with all sizes, breeds and ages. I currently have a 4 year old rescue Shepherd mix named Lex, and a 2 year old corgi named Hudson. I love being outdoors and spending time with my kids and husband. Our home is open to all dogs and we have a third of an acre, fenced in yard that our boarders just love to explore!

Hey, I'm a huge dog lover! Since I'm not able to have a dog of my own right now I would love to help someone out by getting their dogs out of the home and getting some exercise. I find walking dogs is a whole lot better than going to the gym! I have grown up with dogs and I have fostered through several humane societies and shelters. I have experience with small dogs and large dogs. I have helped out in a vet clinic as well, walking and taking care of numerous of different breeds. I understa

“Extra Caring,Trustworthy!Love all dogs as my own!”

Hello! My name is Toni and I am currently in my mid 30s. I have always grown up with dogs and I absolutely love being around them! I currently own one dog, a 5 year old border collie, who loves to walk! We typically take a 3-4 mile walk on any nice weather day! I split my time between Texas and Colorado, so while I am in Texas I would love to help you take care of your dog(s). I am very active and love to work out, so a day walk is a perfect fit in my schedule! I will love your dog as my own! 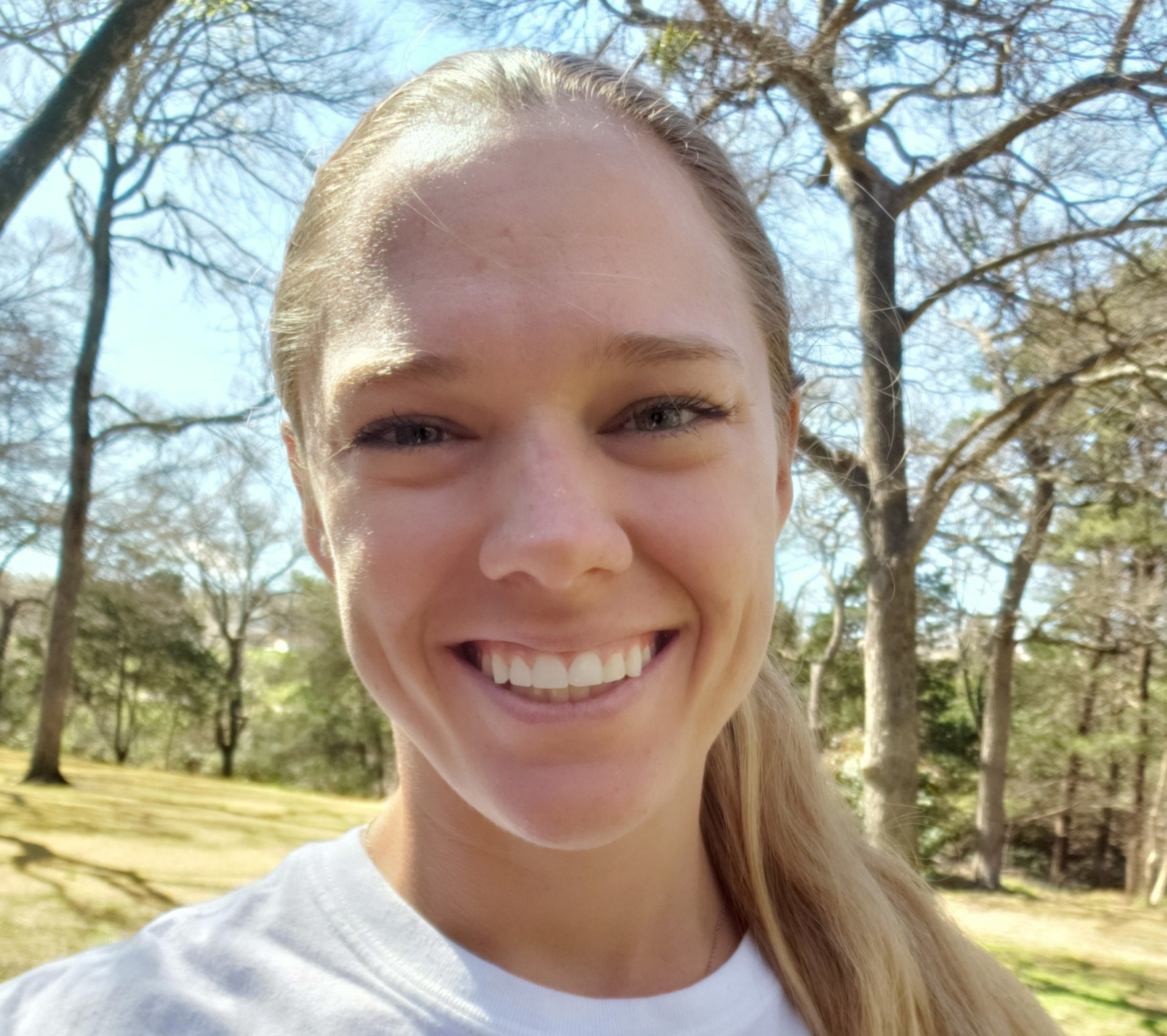 Hi there! My name is Kendra and I have been walking dogs professionally for almost 3 years! I believe that dogs are members of the family and should be treated as such. I look forward to meeting and spending quality time with yours! Promo code: KENDRA5104

Hi, I'm Emily. I've had pets all my life, but have always preferred the loving nature of dogs. I've rescued several animals from shelters and also have experience with dog boarding and sitting. I love to stay fit and active and also love animals -- so why not combine the two? It's a win-win for everyone! The dog gets to enjoy being outside and some companionship; the owner gets the comfort of knowing their baby is being cared for; and I get an opportunity to make everyone happy!

I am a patient animal lover. I personally understand the different needs of our pets at different cycles of their life, and provide all animals the same loving care and attention that I would to my own. I have experience caring for many different dog breeds and other animals, as I come from a family of animal lovers. I am comfortable boarding, walking, feeding, and playing with your pets. Please let me know if they have any special needs/accommodations so that I can provide the best care.

Hi there! I'm Alina-- a dog lover and owner my entire life! I have owned 2 Rottweilers, Australian Shepherd, Cocker spaniel and currently 3 very active dogs a Pitbull, Great Dane and Terrier. I have worked for a Pet sitting company before and loved every minute with the animals I got to hang out with. Some of these animals included horses, goats, chickens, bunnies, cats and of course doggies!

Burleson, Texas, is a small town that is about 20 minutes south of Fort Worth. This small town doesn’t have a huge problem with stray animals wandering the streets, but for the animals that do wind up abandoned or homeless, there are local animal shelters that provide much-needed shelter, food, and care. Two near-by shelters are the Burleson Animal Shelter and Animal Hope.

Animal Hope is an animal shelter that began as the in-house rescue of Animal Hospital Southwest. Animal Hope believes that helping animals means that they also need to help locals who are looking for a new pet, so not only does the organization help take stray animals off the streets, it also helps families find the perfect pet for their lifestyles. Animal Hope views itself as an animal rescue more than an animal shelter. Animals that end up at Animal Hope get to go on field trips to socialize with other people and dogs, as well as receive basic care. Other local shelters contact Animal Hope when they have a pet that needs a little extra training or care than they would be able to give them, which prevents adoptable animals from being senselessly killed. 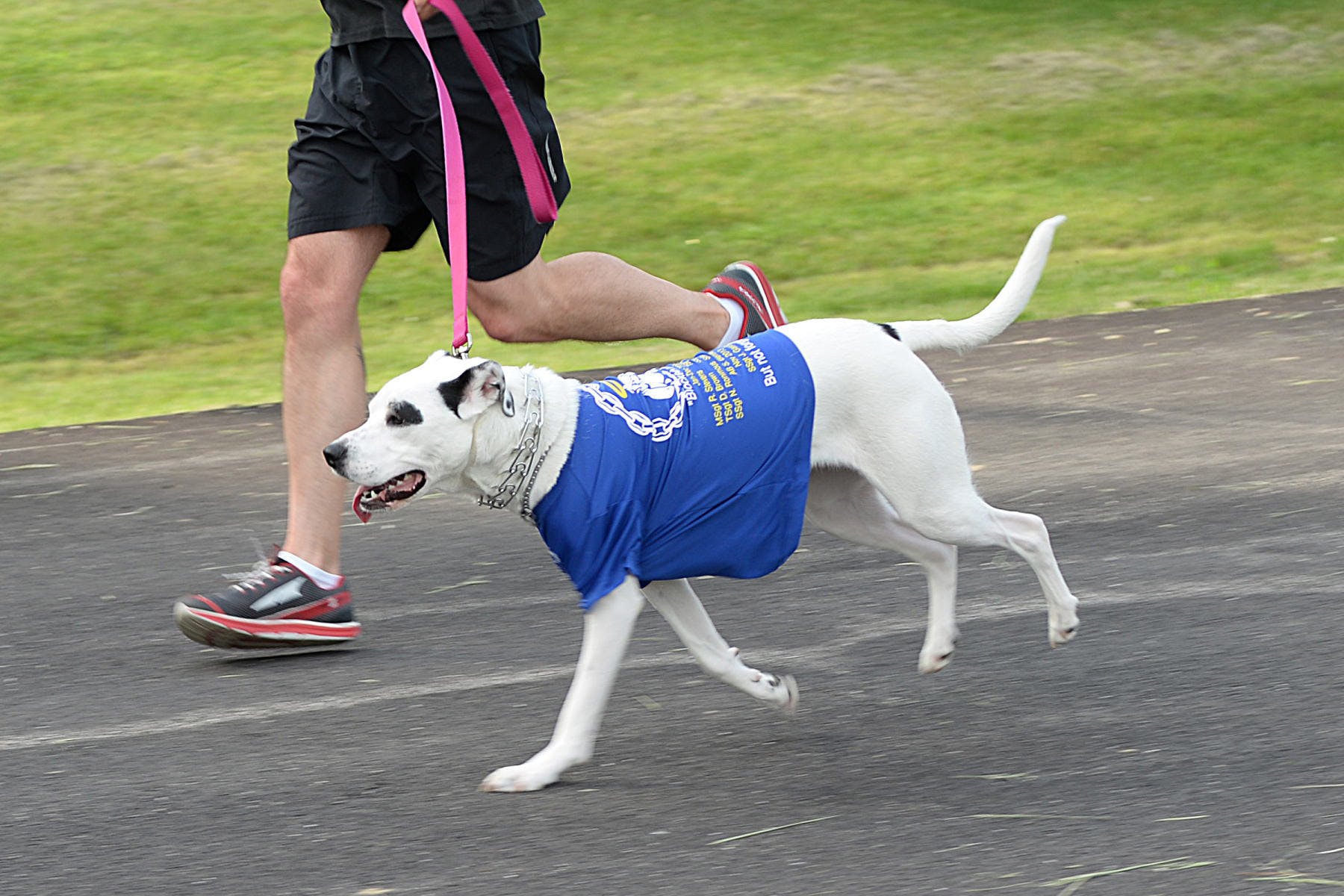 Each September, Operation Kindness hosts a Dog Day Afternoon in Carrollton, Texas, to show love for all the mutts in the DFW area! As the largest dog festival in the DFW area, this event is sure to be an exciting one.

During the event, you can browse through pet-related vendor booths, where you will see all kinds of great products that your pet will love! Free microchipping will be available for the first 125 dogs, and there will be low-cost pet vaccinations available as well. Participate in canine contests or get photos in the photo booth!

The event is free to attend and will be held from 10 am to 12:30 pm at Operation Kindness. 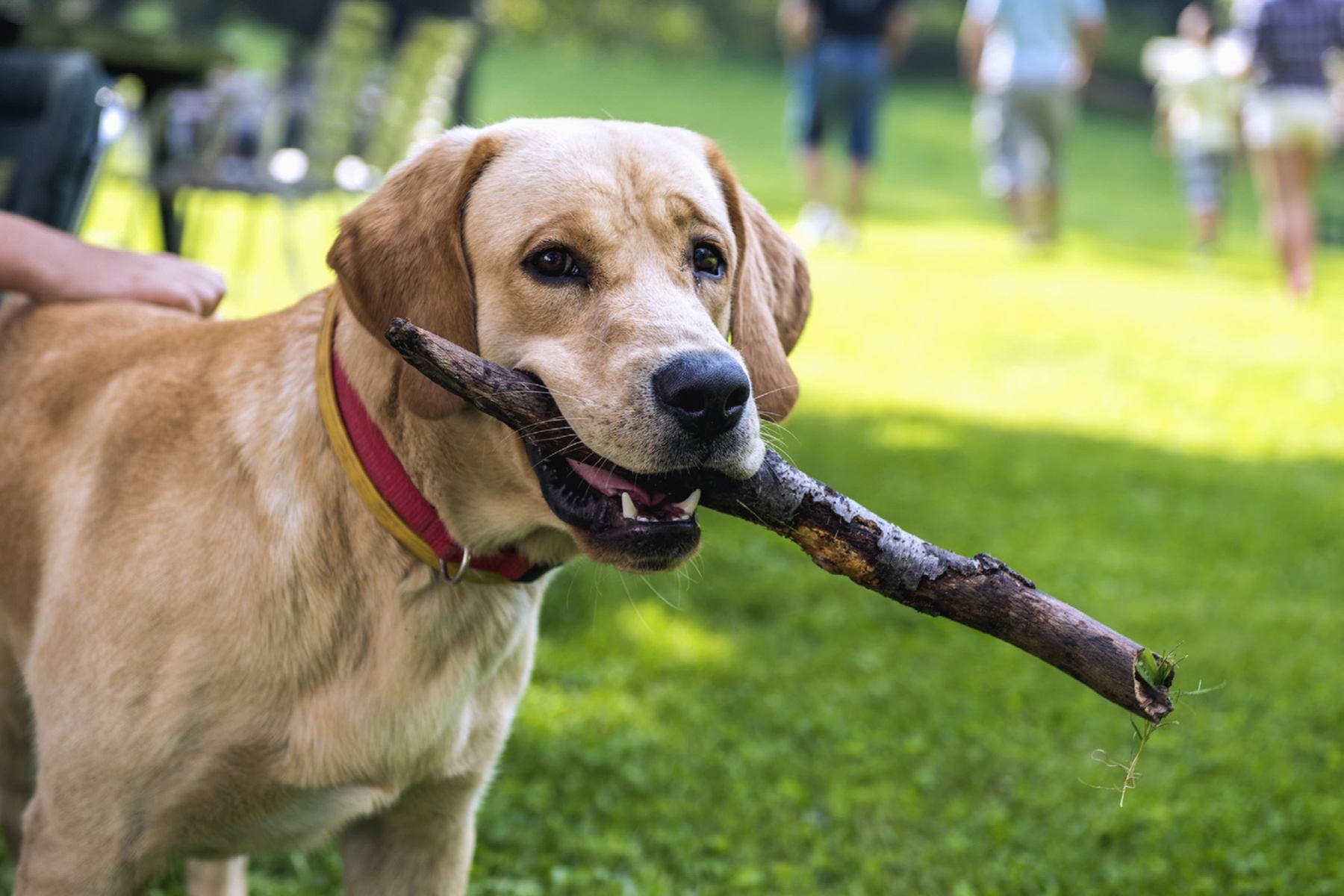 Who doesn’t want to spend the day out in the sun splashing around in a pool with their dog? As the only doggie pool party in the Fort Worth area, which is only 20 minutes away from Burleson, you won’t want to miss out on this exciting event! 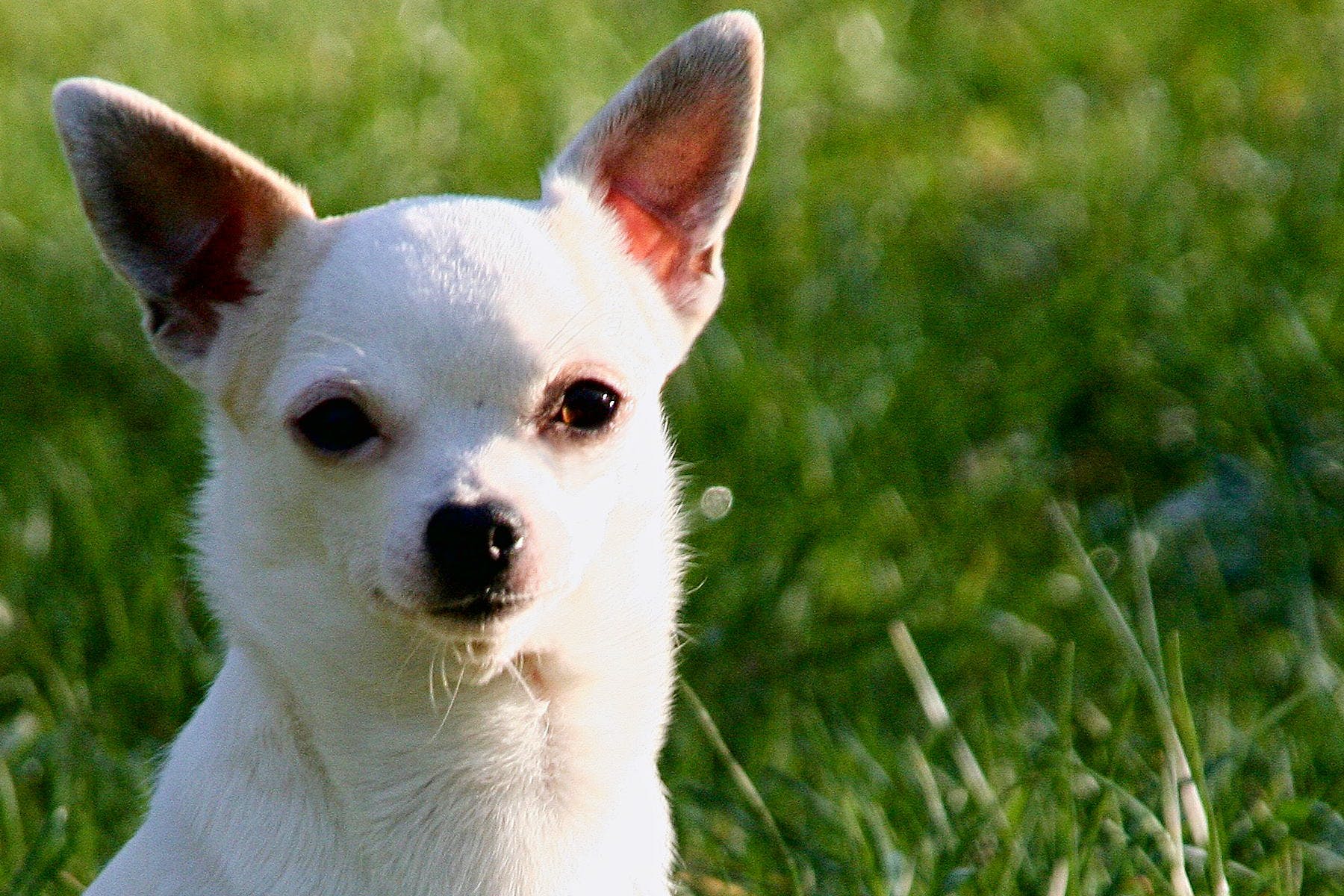 Bring your dog out to Denton Dog Days each October for a fun time for the whole family—including your beloved pooch! Denton Dog Days is held at the North Texas State Fairgrounds. With a day full of demonstrations, contests, food, and other fun activities, there is something for everyone at this event!

There will be arts and crafts for both humans and dogs, a canine fashion show, live entertainment, and professional photo opportunities for your dog. You can also browse through vendor booths to find great products for your pup.

The event is free to attend, but participation in the agility or canine lure courses requires a $5 fee. 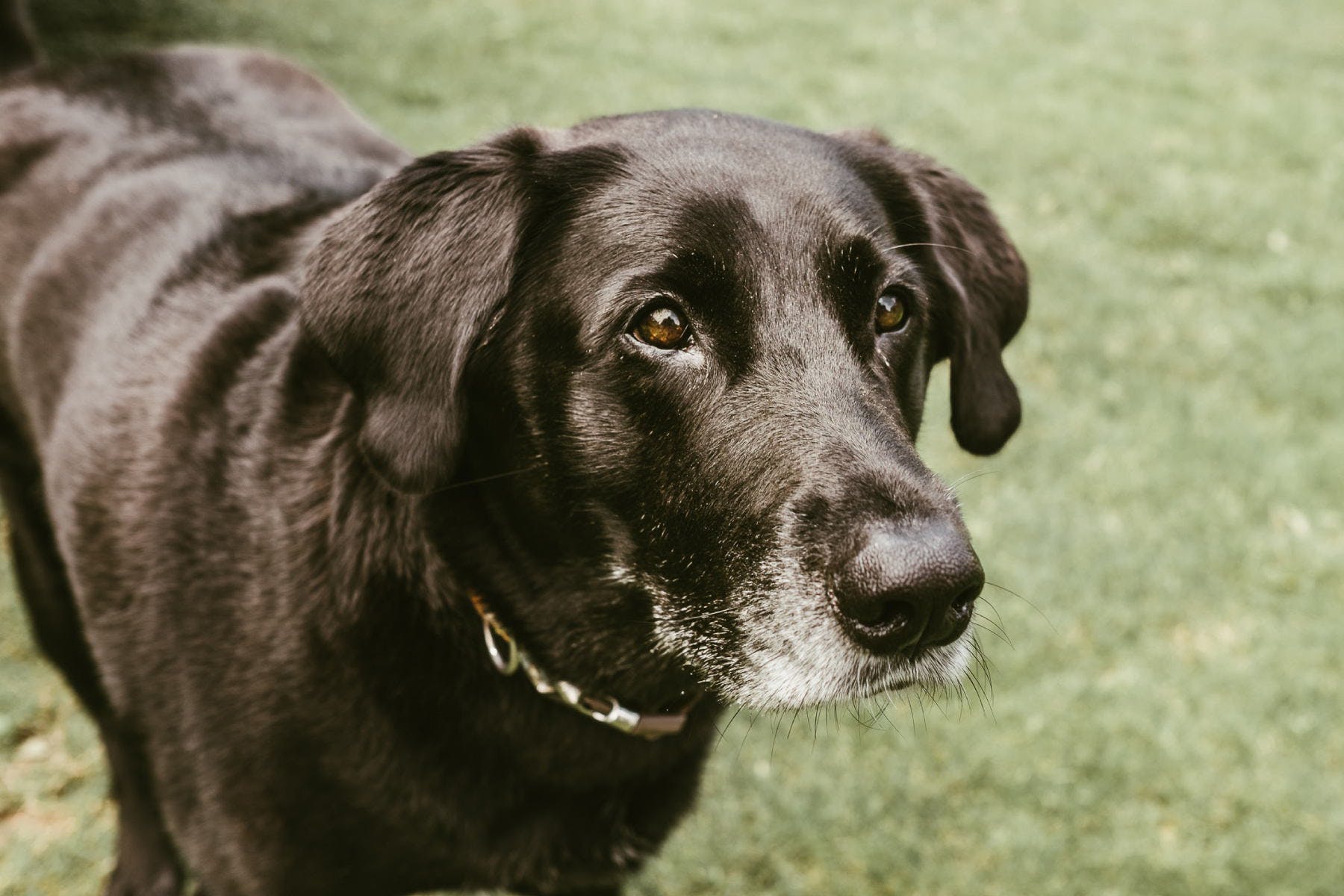 The Texas Coalition for Animal Protection will be on-site from 10 am to 12 pm to provide low-cost vaccines to those in need.

Sign up for the pet contests for just $5. Entry into the event is free! 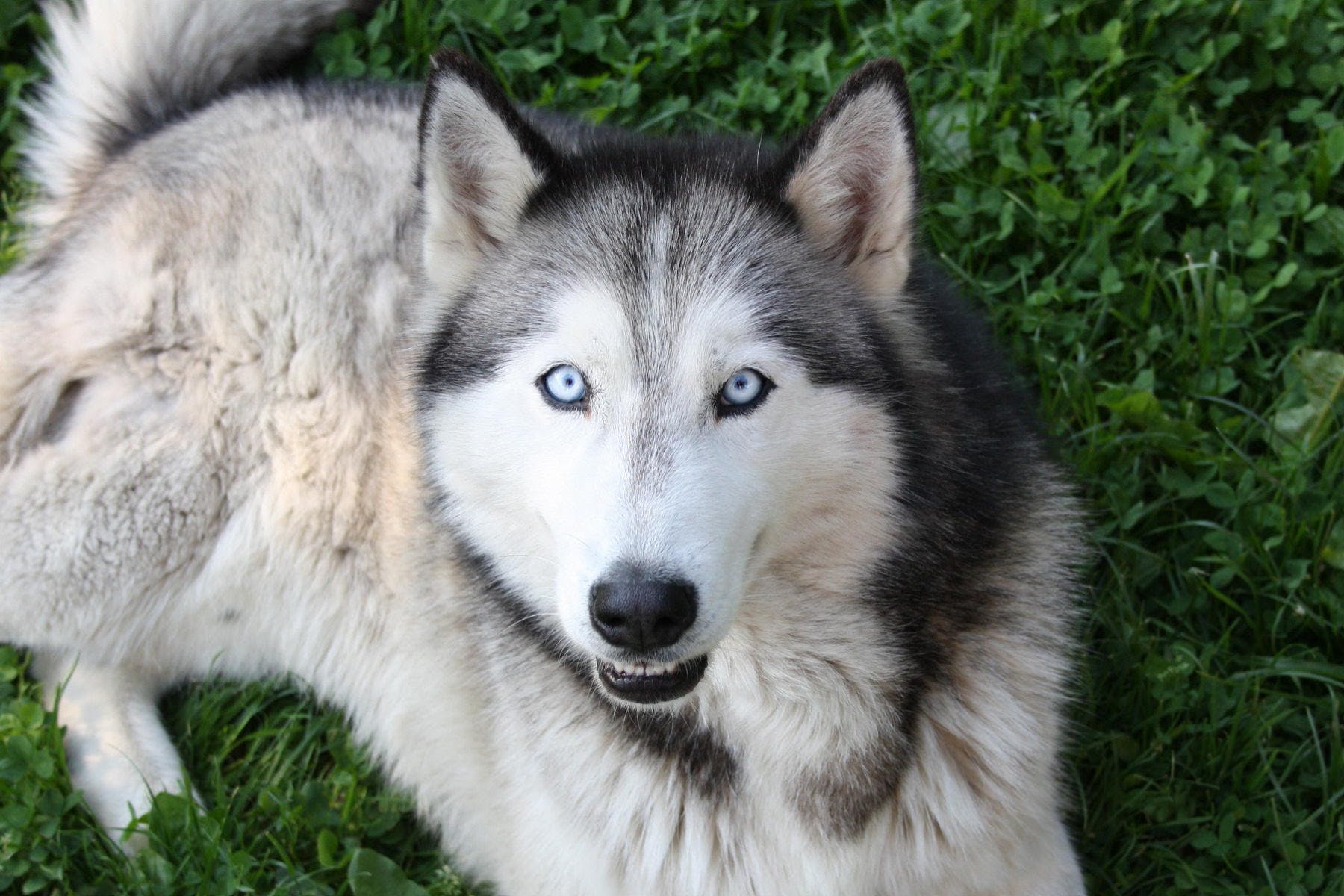 Join the Fort Worth Kennel Club for its All Breed Dog Shows on a Saturday and Sunday in March. During the dog show, there will be a Meet the Breeds event and vendors who will have all kinds of pet-related products for sale! The show will take place at the Will Rogers Memorial Center in Fort Worth.

The Fort Worth Kennel Club All Breed Dog Shows also features numerous dog competitions and other entertainment for guests!