I’m an opera singer who loves animals and taking a break from practicing to spend time with them. Being outdoors and taking walks is a favorite past time for me, and a great way to get exercise and practice self care. I’d love to help take care of your dog and add a little joy to their day!

Opening its doors in 2005, Anicira Veterinary Center was started in an effort to reduce unnecessary euthanasia. By partnering with other local shelters all across Central Virginia, Anicira has touched the lives of over 100,000 animals! This shelter is predominantly a medical facility for the community and many other rescues, but it also provides adoption services to hundreds annually. Anicira hopes for Harrisonburg to one day adopt a stringent no-kill policy and works to alleviate overpopulation issues through catch-and-release programs and desexing all animals they rehome.

The Rockingham/Harrisonburg SPCA is an open admission shelter serving several surrounding municipalities. This shelter plays a huge role in the community by providing numerous services ranging from bite quarantine and emergency to adoption services and pet ownership classes. RHSPCA stays involved and engaged in the ongoings of the community, particularly in the sphere of animal-related legislation. When they are not working on their own programs, RHSPCA builds partnerships with small rescues to work towards a no-kill Virginia.

This small non-profit was started by one woman to address the unnecessary euthanasia of stray cats just because they had nowhere to go as a result of the growing overpopulation issue observed in Harrisonburg. In order to alleviate this issue, Cat’s Cradle has both adoption services and a robust trap-neuter-release program for the feral colonies. This rescue also works to provide resources to those in need such as veterinary assistance to ensure that cats are not abandoned or surrendered to them. Cat’s Cradle has been at it for almost 20 years, and have had a near 100% adoption rate in recent years! 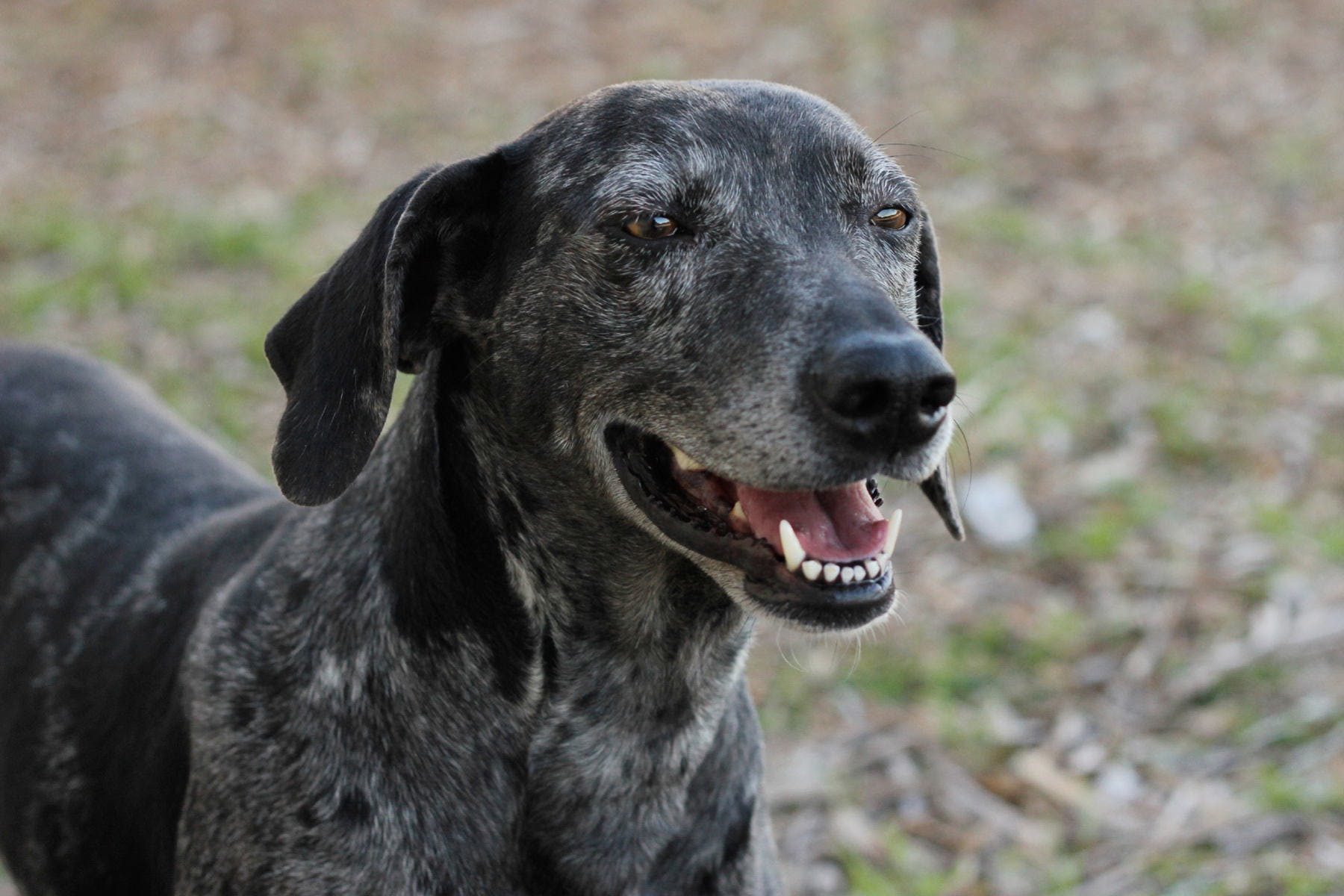 One of Harrisonburg’s favorite greasy spoons, Jack Brown’s Beer and Burger Joint hosts a Dog Days series all throughout the summer, starting in April! Running each Monday in the evenings, Jack Brown’s will be putting on Yappy Hour, featuring dog-related food and drink specials. Leashed dogs are welcome on the patio, and might even score a few treats of their own. So kick back with a cold brew, a juicy burger, and your very best pal to enjoy summer as it takes over this mountain town! 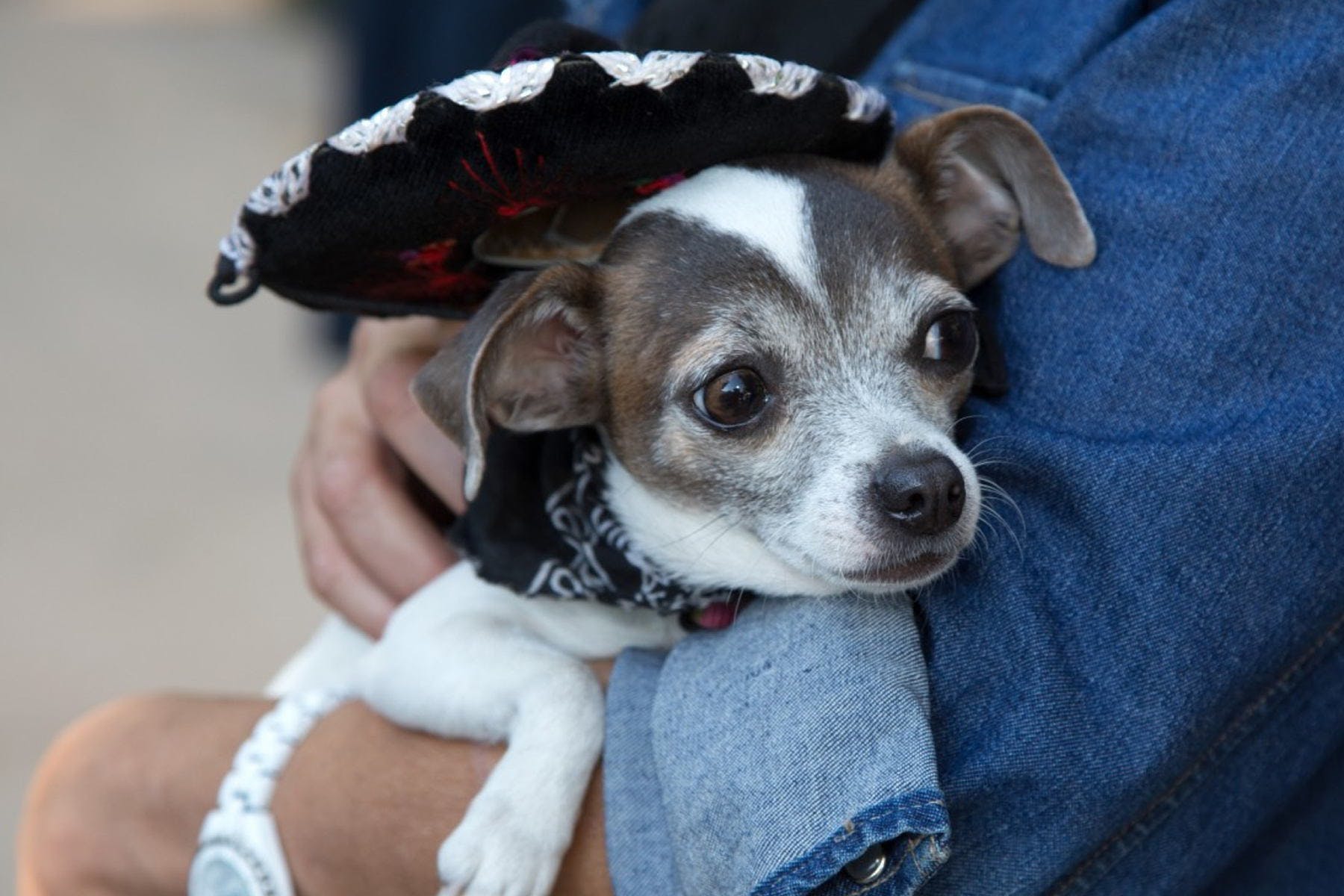 By far one of the coolest 5K runs out there without having to run a Tough Mudder, the New Years Eve Glow Run provides runners with the opportunity to get the jump on that pesky, health-conscious  New Year’s resolution! Leashed dogs are welcome and encouraged to dress up in their loudest colors. Registrants will receive lots of glowing accessories, all included in their $30 registration fee. There will be food, music, flashing lights, and an afterparty to follow at Pale Fire Brewing Company to watch the ball drop. Ring in the New Year with Fido glowing, literally! 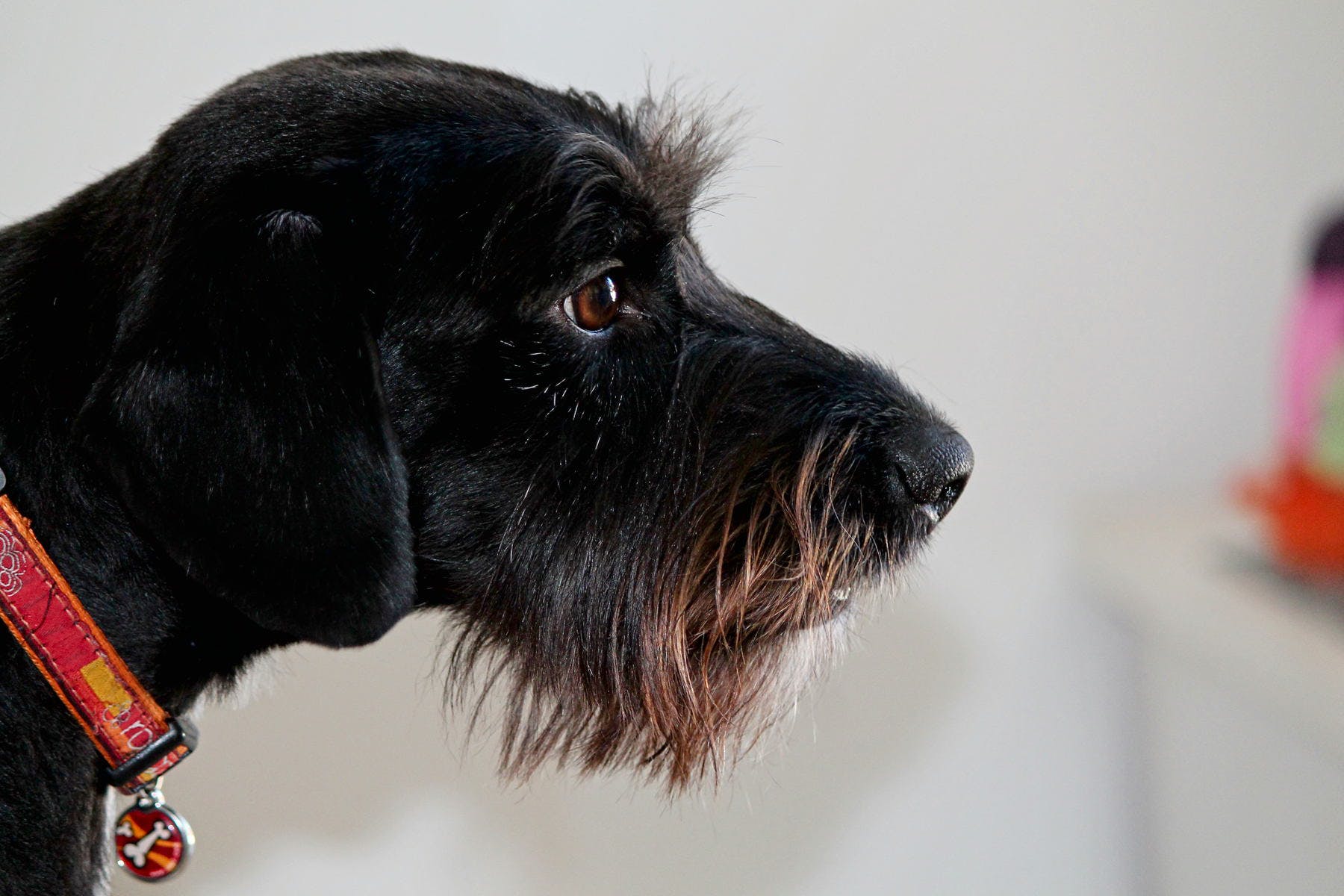 Summer comes to a close, as does the outdoor pool season. Rather than drain the pool as some sad, cathartic gesture, the Westover Pool staff invite Harrisonburg’s furry residents to enjoy the last swim of the year. With two different time slots available, dogs have free range of the pool for a little over an hour! Pre-registration is required, and the $2 entry fee per dog benefits the Rockingham/Harrisonburg SPCA. Owners must provide proof of rabies vaccination before entering the pool area, and keep dogs leashed if they are not swimming.

A Walk for the Animals 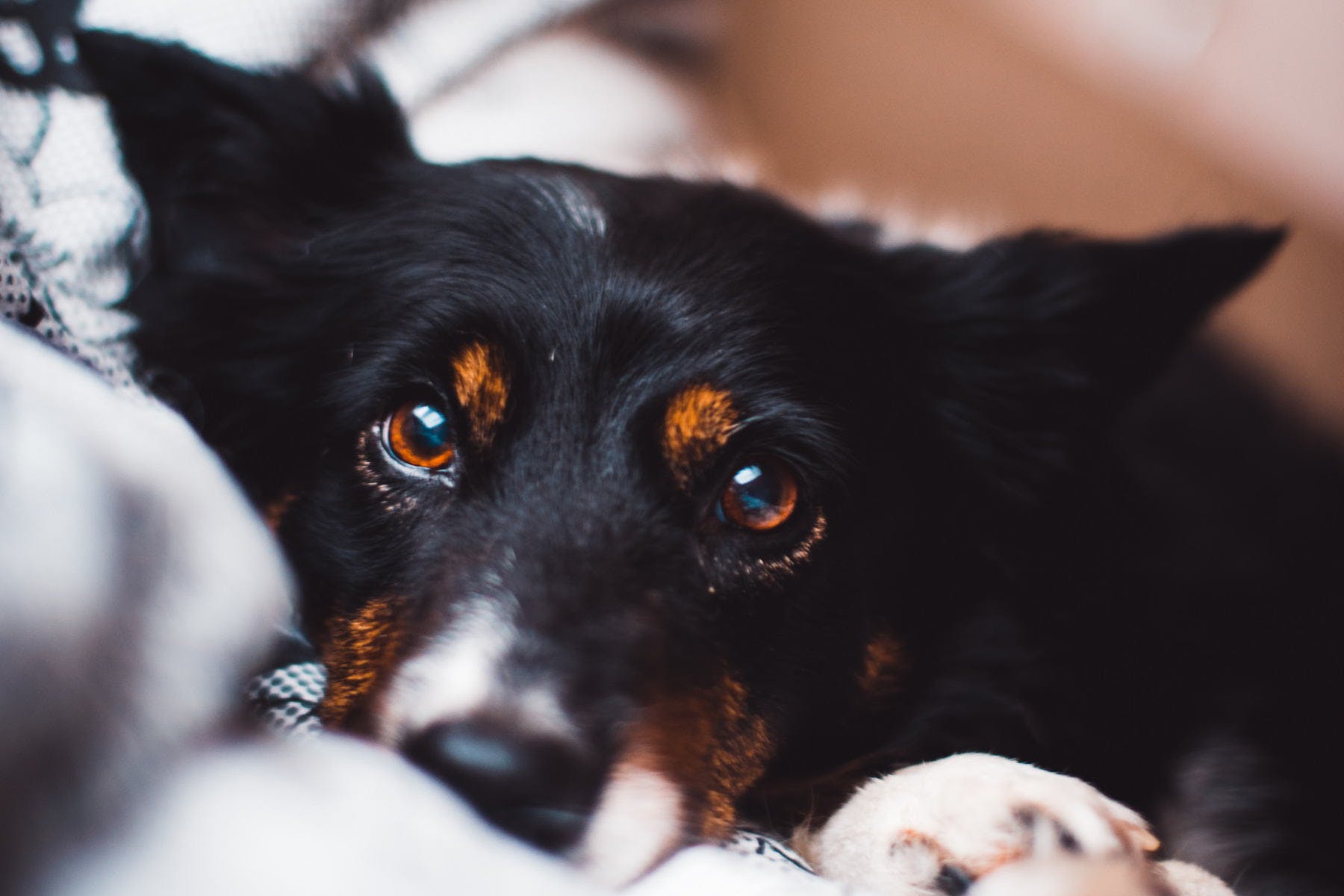 A Walk for the Animals

Although this event is called Walk for the Animals, it is really a gorgeous hike at the stunning Melrose Caverns! After the walk is finished, participants are encouraged to come to the field day afterwards. The field day will feature blow-up funhouses and games for children - and pet-friendly activities for dogs! Registration is $29 and includes lunch. Beer from local brewers is available for additional purchase, and a majority of proceeds go towards the Anicira Veterinary Center. 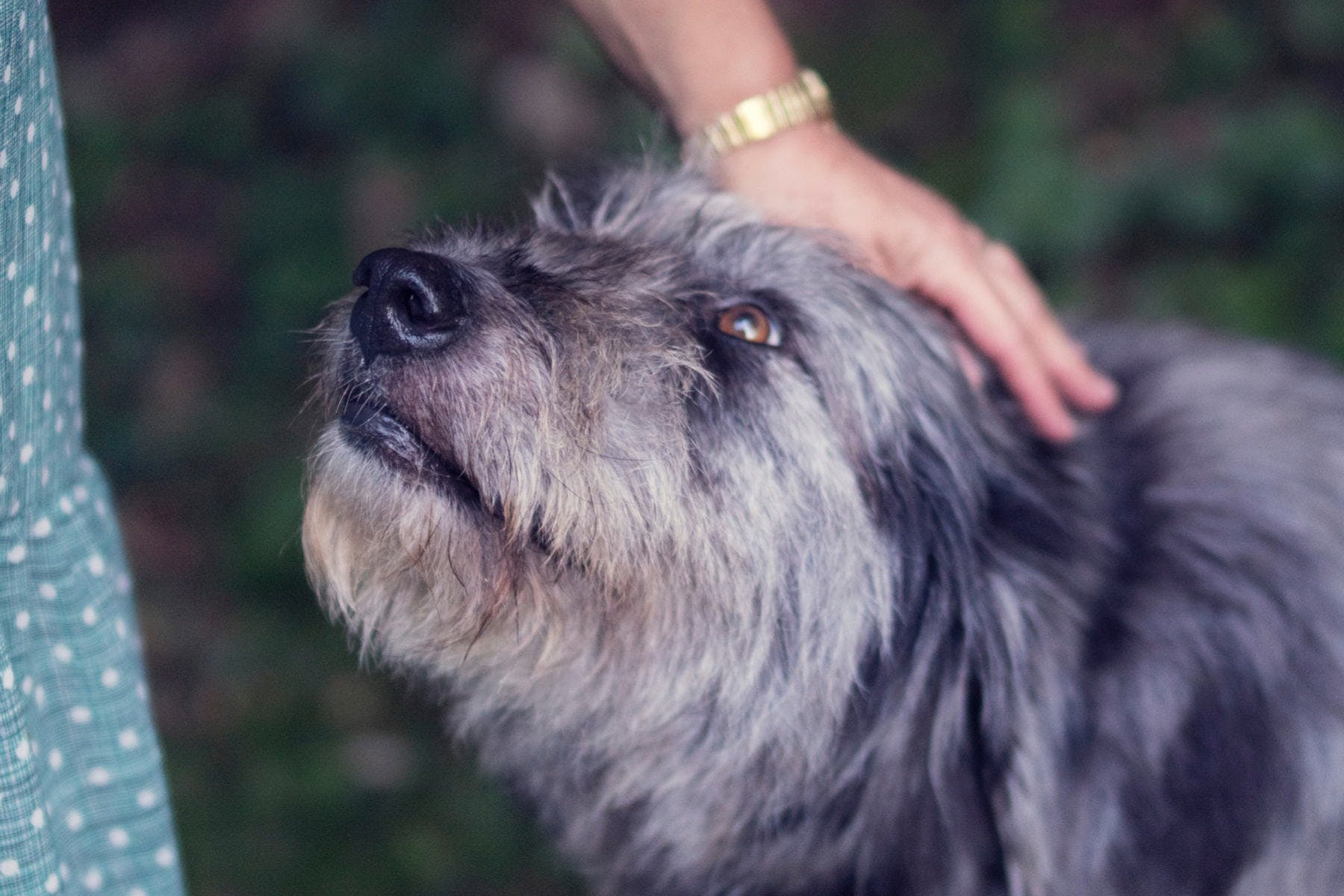 Having just had its 20th anniversary, it is safe to say that the Harrisonburg International Festival is a longstanding tradition in this college town. The festival is free, and leashed dogs are welcome! This event seeks to unify Harrisonburg by celebrating our differences and learning about what makes each one of us and where we come from special. There will be lots of activities available for children, crafts and food to purchase, and live music going on throughout the day! Shuttle services to and from Hillandale Park are available from the parking areas.