Can Dogs Get Pregnant Without Locking? 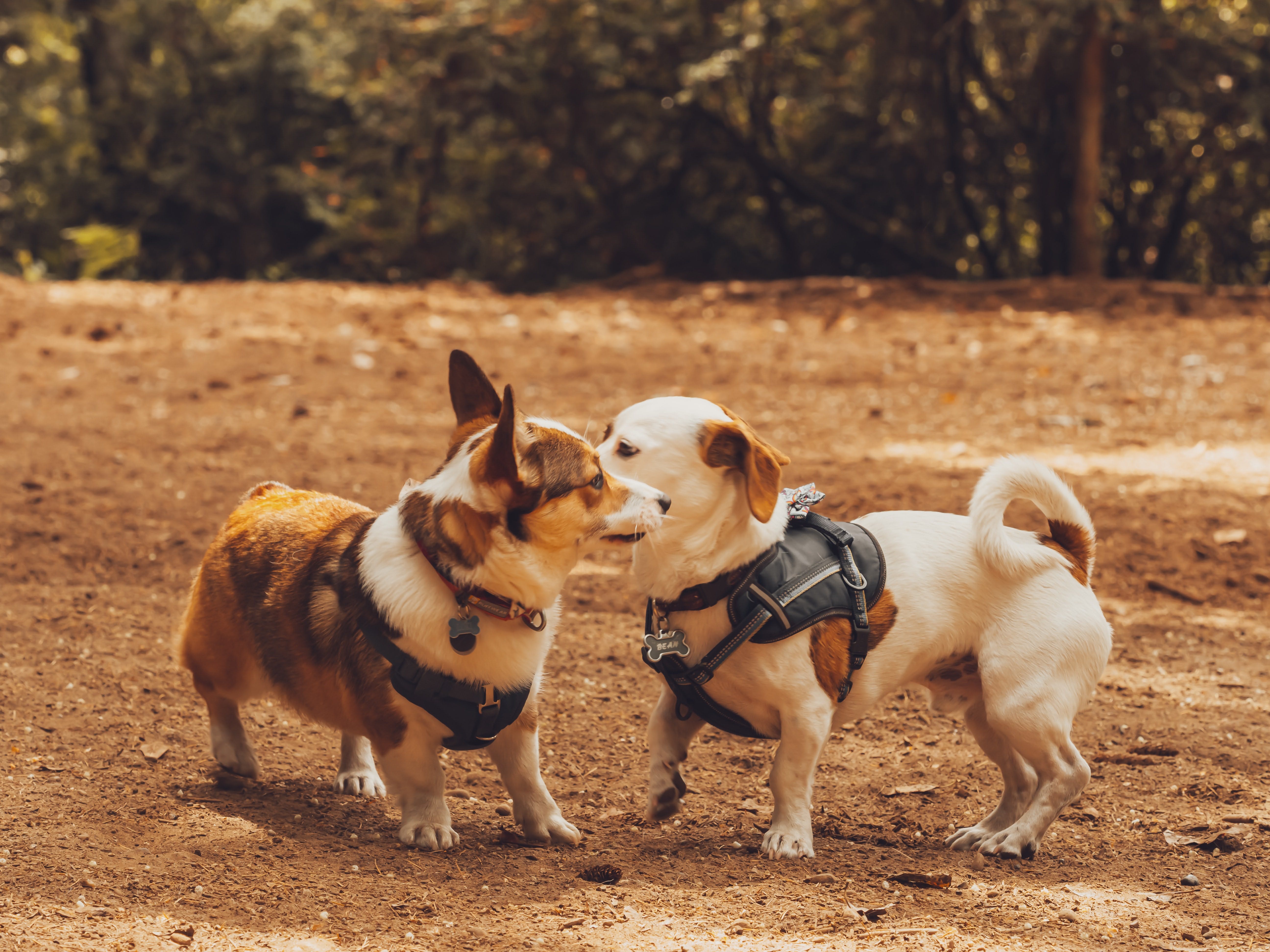 Think you know everything you need to know about sex? When it comes to mating in dogs, maybe not!

There are a few notable differences in the process, which might seem quite odd to us, but are important to understand if you are breeding your female dog and hoping to get a litter of healthy puppies. Normally, when dogs mate, the male ejaculates, followed by a phase which is referred to as “locking”, or “being tied”. During this phase, the male’s penis swells and gets what is referred to as a “knot”, resulting in the male and female dog remaining “locked” or “tied” together, at the male is unable to withdraw. This phase can last from several minutes to an hour. Trying to separate the dogs at this point can result in injury to either one, or both, of them and possibly you, if the dogs object to your interference!

Can dogs get pregnant without locking?

YES!
If ejaculation has occurred, your female dog can become pregnant in spite of the male not remaining locked to her. The fertility rate in a slip mating is not quite as good, as there is often some spillage of semen when withdrawal occurs prior to the locking phase. However, conception is still possible and even likely, providing ejaculation occurred prior to the dogs’ separating.

Has my dog mated without locking?

When dogs mate there are three phases, the final phase being unique to their mating process.

If the male dog withdraws before the enlargement or knot forms on his penis, the breeding is referred to as a slip mating. This may occur because the female, or male, move prior to the formation of a knot on the male's penis. When a slip mating occurs, ejaculate that would be released into the female in the third phase of mating does not occur and some leakage of 2nd phase ejaculate may occur. This can result in a lower fertility rate with incidence of slip mating, however, pregnancy is still possible.

How to treat my dog's mating without locking?

When a slip mating occurs, that is a mating without a tie, many pet owners are tempted to take the female dog to another male dog and try another breeding. This should not be attempted, and is against American Kennel Club Rules. If you want to be able to register your puppies, you should not proceed this way. Since pregnancy may have occurred with slip mating, breeding to another male dog can result in pregnancy from the second male as well as the first. Female dogs can produce puppies in one litter from two different sires. Because there would be no way to determine which male dog sired which puppies, an accurate record of the breeding would not be possible.

It is possible, and even likely, that your female became pregnant, even without a tie during mating, as long as the male ejaculated prior to withdrawal.

You should instead wait to see if she gets pregnant from the slip breeding. If she is not pregnant, she will have another heat cycle and repeated breeding can then be attempted with another male if desired.

Supervising mating, and encouraging the dogs to remain still when repeat breeding is attempted will reduce the chance of a slip mating occurring.

How is locking behavior similar in dogs, humans, and other animals?

Basically, it’s not! Cats, humans and other animals do not experience the same third phase mating “tie’ that dogs do.

How is locking behavior different in dogs, humans, and other animals?

Tieing or locking in mating dogs is unique to them. Humans, cats and other animals do not experience this as part of their mating process.

A couple of young, inexperienced Golden Retrievers are being used for mating by a breeder. They are closely supervised during breeding to ensure that breeding takes place and that neither dog becomes injured during the process. The breeder is present when the male mounts the female and observes thrusting. However, after thrusting has taken place, the female, who is an active and excitable dog, moves, resulting in the male becoming disengaged before a knot forms on his penis to allow the dogs to become locked. Because the breeder has observed mating, and the male appears to have ejaculated prior to disengaging, the breeder suspects the female may have become impregnated in spite of a lock not occurring. Sure enough, a couple of months later, the young female gives birth to a healthy litter of puppies. Hopefully, next time she is bred she will be calmer and more familiar with the process, so will remain still, allowing a lock to occur and increasing the chances of successful mating.