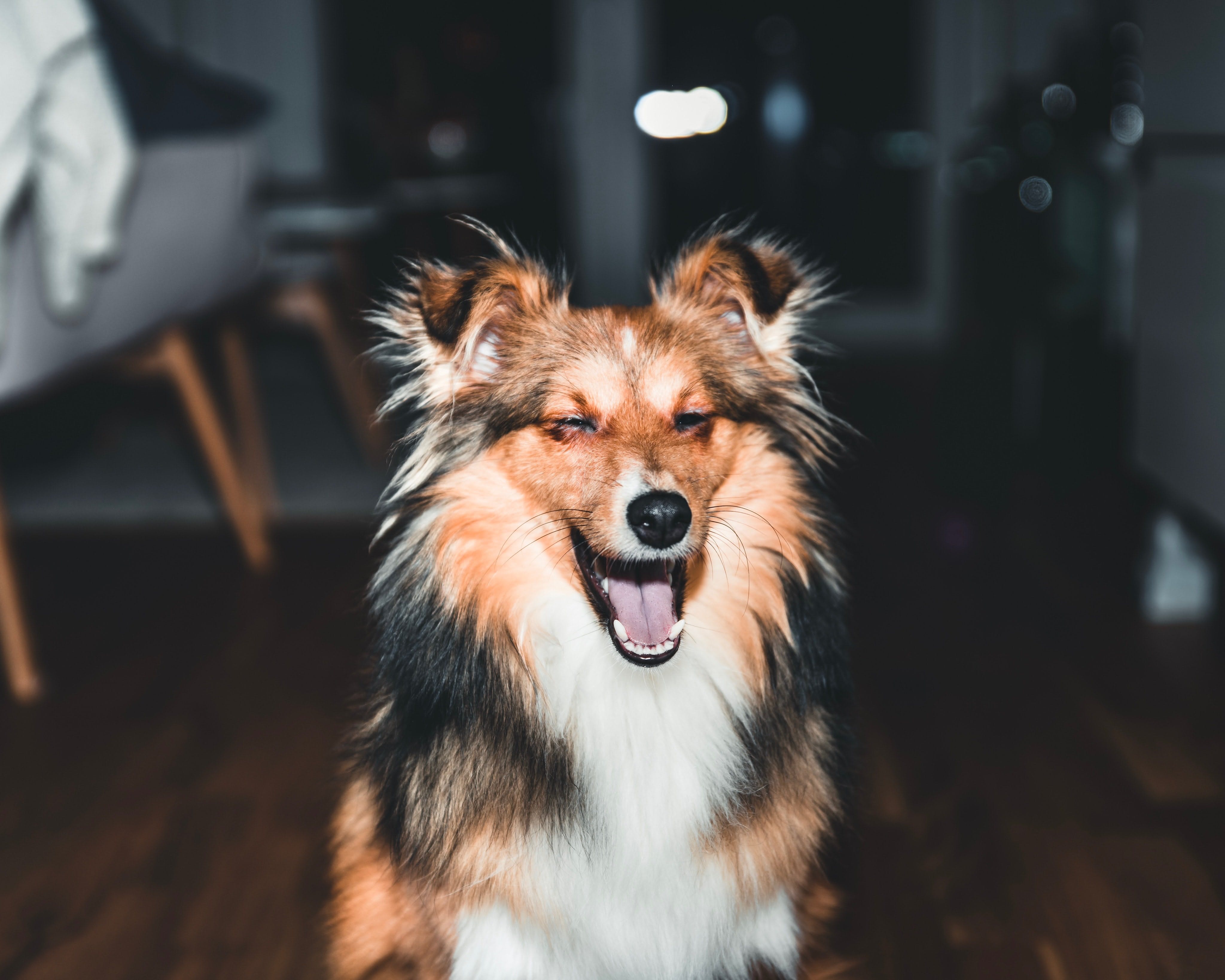 June 1st is International Sheltie Day! Though it’s unclear where or how this holiday originated, there’s always a good reason to celebrate the Shetland Sheepdog. Playful, energetic, and affectionate, this breed has made its way into the hearts of dog lovers around the world. Read on to learn more about the Shetland Sheepdog, or Sheltie for short—a breed that’s small in size, but big in personality!

Shelties hail from the northernmost part of the UK

Shetland Sheepdogs were originally bred on the remote and rugged Shetland Islands of Scotland, where farmers employed them to herd sheep, poultry, and ponies. They were also tasked to keep birds and sheep from taking food from farmers’ gardens. Shelties used to be called toonie dogs, with “toon” being a Shetland word for farm.

They look like a smaller version of the rough-coat Collie...

But they’re a distinct breed. Due to the inaccessibility of the Shetland Islands, it wasn’t until the early 20th century that Shelties became known in the rest of Britain. The breed was first recognized by The Kennel Club UK as the Shetland Collie in 1909; however, the name was soon changed to Shetland Sheepdog after Collie breeders who were unhappy about it protested to the club.

Shelties can be very vocal

Shelties are not exactly quiet dogs—if they’re happy or if they sense that something’s not right, they’ll let you know with their loud, piercing bark! Fortunately, they’re also willing to please and are highly trainable, so they can be taught to stop barking on command.

Shelties have a double coat

Shelties have a long, straight outer coat and a short, dense undercoat. They tend to shed a lot, so weekly brushing is a must. During shedding season, Sheltie parents must be prepared to brush more frequently to help remove some of the loose hair before it gets everywhere. The good news is, a Sheltie coat sheds dirt and repels water, so they need baths only when they get really dirty.

They are athletic but adaptable

Since they are herding dogs, Shelties are active, agile, and enjoy outdoor activities that will challenge them both physically and mentally. However, they can also adapt to apartment or city living as long as they get enough exercise. Because of their intelligence, athletic ability, and eagerness to please, Shelties excel in various canine events, including agility, herding, tracking, and obedience.

They were intentionally bred to be small

Shelties were bred to be smaller than Collies to help them survive the cold, harsh conditions of their native homeland. Food can be scarce on the Shetland Islands, but because of their petite size, Shelties eat less than other herding dogs. This is the reason why Shetland ponies are pint-sized as well.

Despite their size, they make furrific watchdogs

Shelties are affectionate and sensitive canines who are protective of their family. When it comes to strangers, they tend to be reserved or even shy. And as mentioned earlier, they like to bark and will not hesitate to do so if they sense something wrong, making them excellent watchdogs.

In studies conducted by canine expert and psychologist Dr. Stanley Coren, Shelties ranked the sixth most intelligent out of more than a hundred different dog breeds. He found that on average, Shelties are able to understand a new command after hearing it less than five times. They also follow commands the first time they are given about 95 percent of the time.

Shelties have a strong herding instinct and will try to herd rabbits, squirrels, and kids. They will also chase moving things such as cars, and even airplanes and helicopters flying overhead, so they should always be on a leash when outside. At home, Shelties need a well-fenced yard that would deter them from seeking out people, animals, or things to herd.

Shelties are one of the most popular breeds in the US

The breed’s popularity may have dwindled on the Shetland Islands, but Shelties are still one of the most well-loved dogs in the US. Between the 1970s and 1990s, the Sheltie appeared on the American Kennel Club’s list of the 10 most popular dogs a dozen times. Today, the Sheltie is the 25th most popular breed out of the nearly 200 registered by the AKC.