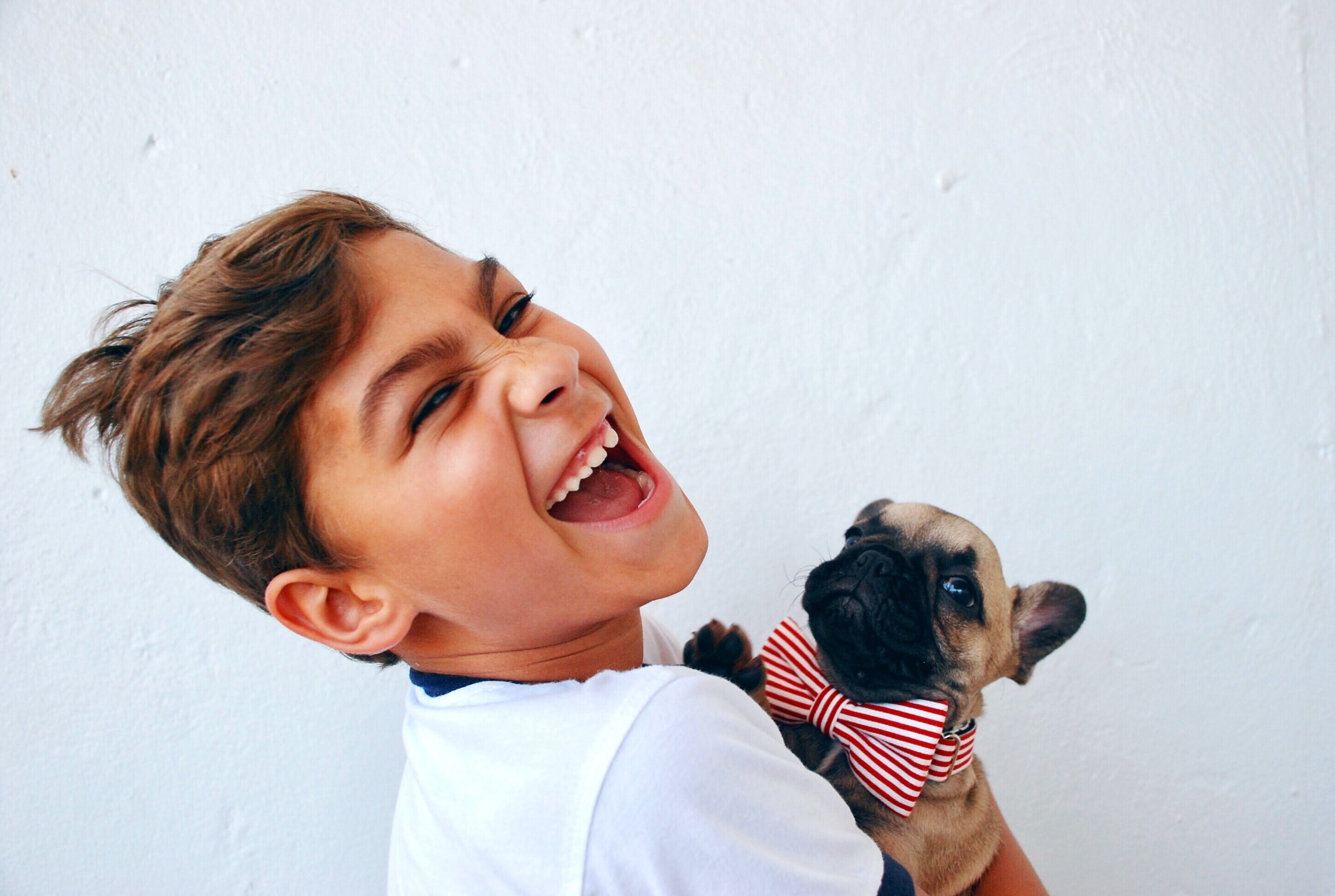 While Max and Bella often top the lists of most popular dog names, you won’t find them on this list. This time, we’re turning the spotlight on the weird and uncommon. You likely won’t hear these monikers at doggie daycare or obedience class, but they’ll definitely put a smile on your face.

Whether you’re looking for unique name ideas for your new pup or just want to have a good laugh, here are 10 wacky dog names people loved in 2021!

Many pet parents name their furry children after their favorite meal, snack, or dessert. Head down to your local dog park and you’ll probably meet at least one dog with a food-inspired name. Waffles, Nacho, and Ramen are among the most popular picks, but one food name that doesn’t often come up is Tater Tot. This adorable side dish-inspired moniker would suit a small pupperino best.

Speaking of food dog names, here is one that a lot of pet parents have probably never considered until recently. A classic Korean street snack, Dalgona candy saw a resurgence in popularity following the release of the hit Netflix series Squid Game. This sweet confectionery was featured in the third episode of the show and would be ideal for an affectionate pooch.

Some pet parents like to name their dogs after celebrities, sometimes taking just the first name (e.g., Elvis) and other times using the person’s full name (e.g., Britney Spears). Sarah Jessica Barker puts a pun-tastic twist on the name of the Sex and the City star, making it a furrific choice for a pup with a sense of humor!

When it comes to video game-inspired dog names, the options are endless. From character names to place names, video games are a treasure trove of ideas. One wacky moniker that’s sure to get anyone’s attention is none other than Xbox, the popular game console. Not only is it catchy, but it’s also easy to pronounce!

The cool thing about naming your four-legged friend is that you can think outside the box. You can give them a name that describes their personality, size, or heritage to a tee, or pick something that’s the complete opposite. Want to call your three-month old puppy Grandma or Grandpa? Go for it!

While the name Stinky may not have the best connotation, you can bet that few other dogs will also have this moniker. With a name so unique and uh, musty, you don’t have to worry about mix-ups at the vet, dog park, or anywhere else your pup goes.

Dog names inspired by the Wild West always evoke a sense of courage and nostalgia—just take Montana and Bandit, for example. Sometimes, simple names work the best. For the no-frills pooch who loves spending time outside and is always ready for adventure, Cowboy or Cowgirl may just be the perfect choice!

Astronomy-inspired names are not only uncommon, but they also usually sound elegant and smart. Stargazer, a term that refers to an astrologer or astronomer, is a puptastic example. It’s a name that’s unexpected enough, but not too crazy that you’ll get weird looks when it’s called out at the vet clinic.

Short names are easier for us to pronounce and get a better response from dogs, which is why most of our canine companions have names that are only one or two syllables long. If you’re looking to break with tradition, Sarsaparilla is a long and unusual moniker that will surely help your pup stand out from the pack!

Short, sweet, and wacky, Squish is a name that will suit dogs of various ages, sizes, and personalities!

Does your dog have a wacky name? Share it with us in the comments or on social media! Don’t forget to tag @wag and use #wagwalking for a chance to be featured!