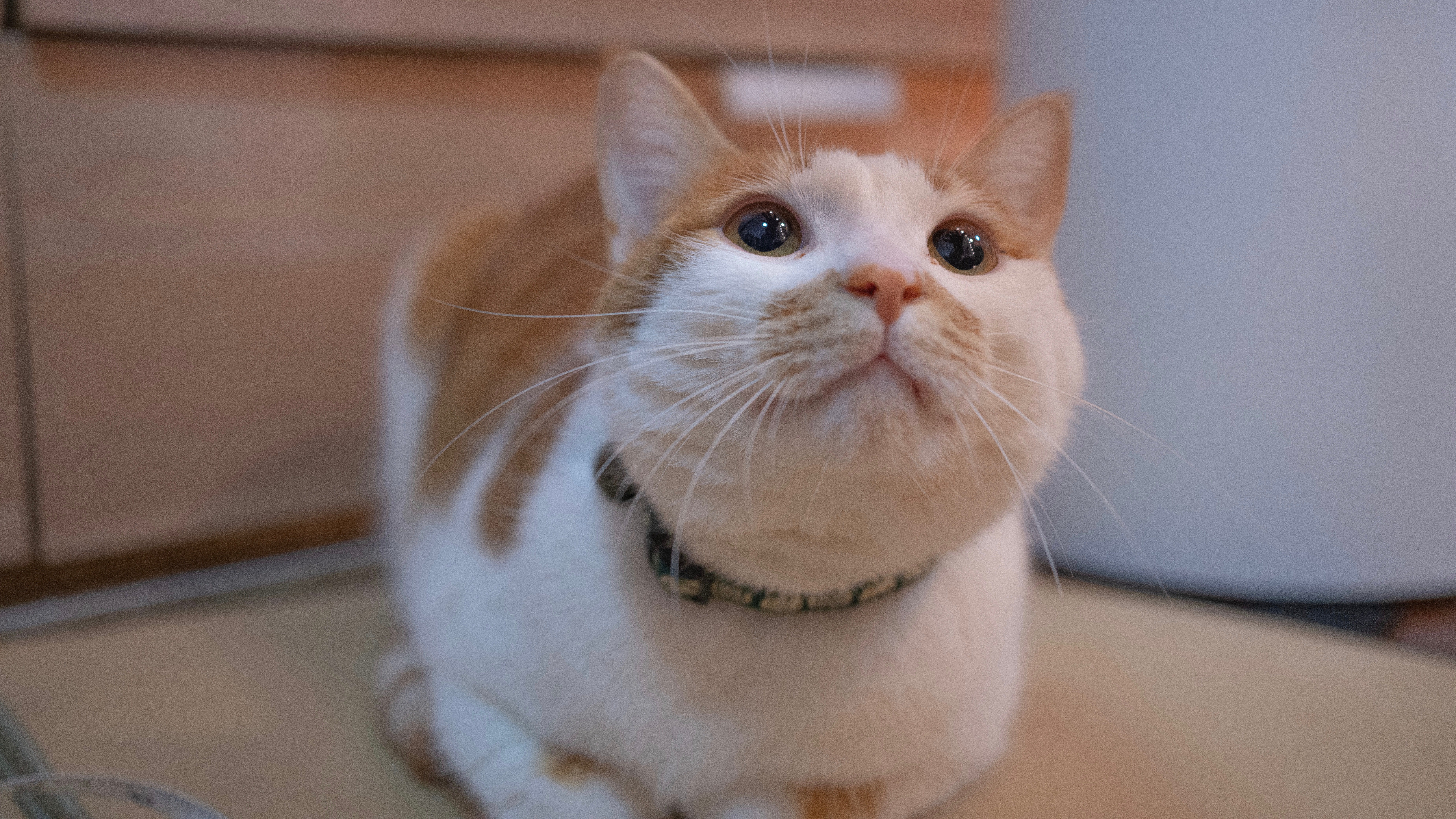 There are literally millions of cats that have strayed or been abandoned or that are wild, feral cats living in colonies away from human contact. Many cat rescue associations and animal shelters tell stories that will warm the heart, along with a few stories of kitties with unhappy endings. The internet is full of tales about rescued cats. Many of them are sweet, others are truly heartwarming.

The three following stories are representative of so many cats rescued by dedicated volunteers, staff, and just compassionate citizens that are eventually adopted by loving families. Read on to learn about these kitties’ stories!

Miss Fritzy, a beautiful gray and white striped tabby, was adopted by her foster mom as a kitten in February 2021. She was a sort of problem child whose behavior was deemed inappropriate for life with other cats and human children, and had been at the animal shelter for a long while. Her problem behaviors dictated that she had to live in an environment with an adult who could cope and manage her unusual behavior so she could thrive and bring love.

Miss Fritzy was in luck; she was discovered by a woman who had had a very difficult year that included the loss of her two former cats and a close family member. The COVID 19 pandemic had left the woman feeling lonely and isolated and she knew it was time to bring another creature into her home.

Miss Fritzy’s zany behavior and frequent vocalization brought joy and laughter to her new Mom. The kitty now has a comfy home where she can do her thing, while her human receives and gives tons of love. You might ask, “So who saved whom?”

In 2019, Rosaline was found and rescued in terrible condition. The tabby domestic shorthair kitten had so many problems it seemed impossible that she would survive, much less thrive. Her long list of ailments included a nonexistent appetite, lethargy, weakness,  abnormal gait caused by the thrombocytopenia, seizures,  vomiting, and anemia. For her ailments she took several medical tests and exams, like X-Ray imaging, bloodwork, and ultrasound imaging.

Once Rosaline recovered well enough and could be discharged from the hospital, she was taken in by a foster family, who saw her through the rest of her recuperation. Within weeks, Rosaline was running and playing with the other foster kittens in the home. Her chances of finding a new “furrever” home are “pawsome.’ Had she been written off and euthanized, the world would have been deprived of her little corner of happiness.

Vinny, a white domestic shorthair kitten with black ears, was found in a yard in February 2021. After examining Vinny, the veterinarian suggested euthanizing the kitty because he was so ill with a severe respiratory illness. Plus, he was full of parasites and had a bacterial infection in his eyes. It appeared his infected eyes might have to be removed.

Spay the Strays Cat Rescue worked with Vinny’s foster family to try to make him better. He received months of daily medication and care and after recuperation, Vinny emerged as a beautiful, healthy cat that loves people and purrs whenever anyone comes near. His eyes have healed, and he’ll be ready for adoption when he’s gained enough weight.

These stories show us what can happen when people decide not to give up on a severely ill cat. Resources, both human and physical, like meds and dressings and ointments can be hard to come by and expensive. But people with compassion and care gave these felines a new lease on life. The joy and love that come with the package for both the kitties and their human families is proof enough that they deserved to be healed and adopted.

There are organizations that are committed to rescuing, spaying or neutering, and finding new homes for these special felines. A simple search for “cat rescue” will result in many links to these associations and animal shelters. The Animal Humane Society or ASPCA are great places to start your search, too.