5 Dog-Friendly Bars in Seattle Your Pup Should Visit 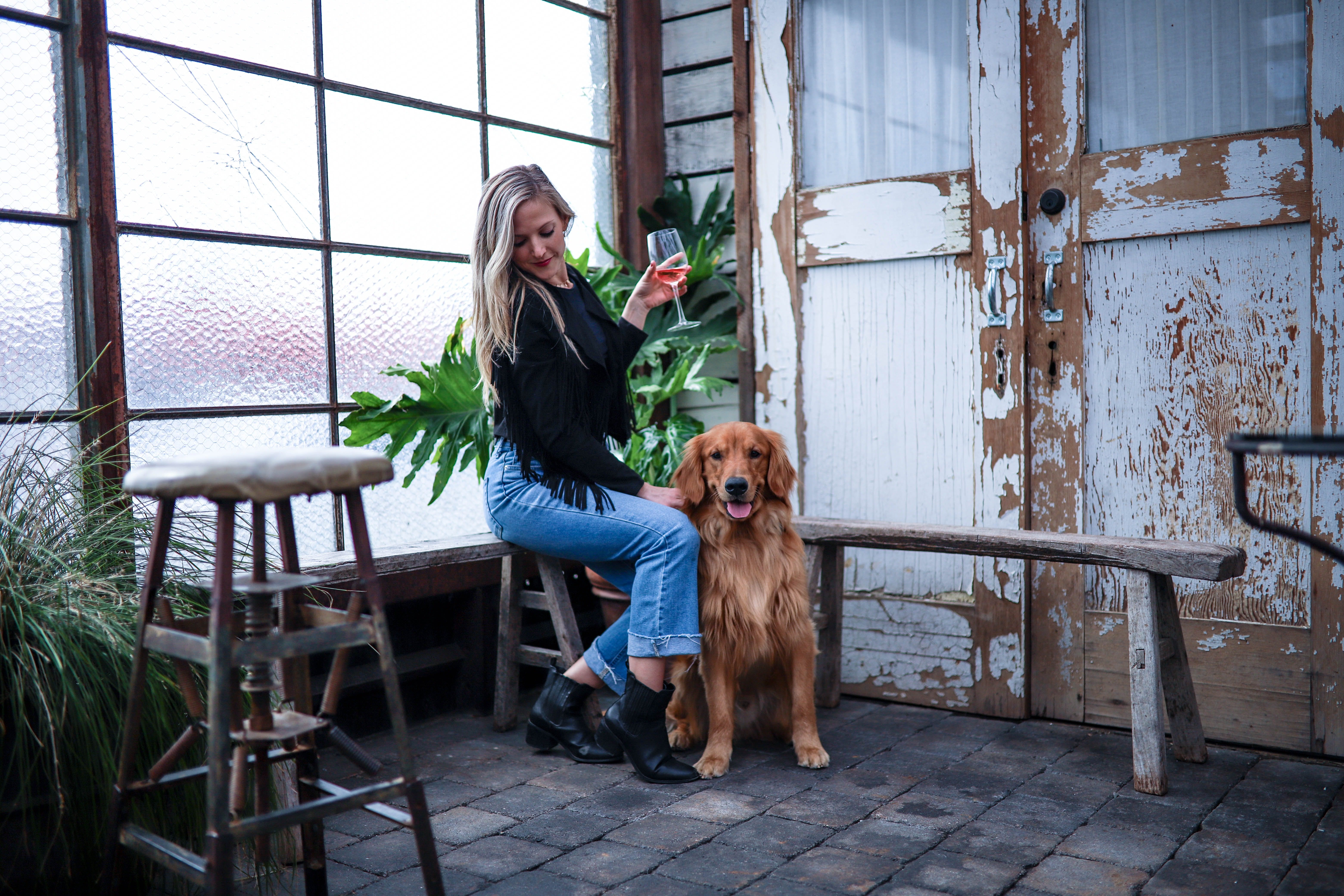 Time and time again, Seattle has been named one of the most pet-friendly cities in the nation, and for good reason! Seattle has a plethora of dog-friendly dining and activity options, but did you know many bars around Seattle also allow dogs? We'll give you the scoop on the 5 best dog-friendly bars in Seattle your pup should visit.

Norm's Eatery and Alehouse on 36th Street is a top pick among dog lovers and their canine companions. For humans, Norm's has an excellent selection of beer and cocktails, including mimosas, Moscow mules, IPAs, ciders, and more. Not a drinker? That's fine! Norm's has plenty of nonalcoholic beverages, like kombucha, energy drinks, lemonade, coffee, soda, ginger beer, and tea.

Pups will appreciate that Norm's has an entire menu dedicated to their furry patrons. Your pooch can chow down on house-made chicken feet, marrow bones, turkey nuggets, peanut butter pretzels, and even entire doggy cakes big enough to feed the whole "pawty". Don't fret, humans — they have loads of menu items to suit your cravings, too. Norm's offers a wide variety of dishes, from hummus plates and calamari to smoked ribs and waffles.

Unlike most other spots on our list, Fremont Brewing on North 34th Street welcomes pets and kids both indoors and out. Fremont Brewing takes pride in its local brews, with many different options of IPAs, pilsners, sours, and stouts on draft. You can even purchase their handcrafted beers in crowlers, growlers, and cans to take home!

The brewery doesn't make food on-premises, though you can order Salumi-brand sandwiches at the bar. Plus, there are tons of take-out and delivery food options in the vicinity, including Asian, Italian, American, Indian, and Russian fare.

Flatstick Pub is like a fun park for grown-ups and their furry companions The Flatstick Pub has two dog-friendly locations in the Seattle area: one in Pioneer Square and the other in Kirkland. (The other locations do not allow dogs.)

Have some tee time on the dog-friendly mini-golf course, or try your hand at the house-created "duffleboard" game, which is a mashup of mini-golf and shuffleboard. Flatstick Pub regularly hosts bingo and trivia nights, too, to test patrons' smarts and their luck.

While you play, enjoy homemade personal pizzas at the Kirkland location or stop in at the Pioneer Square pub for Manu’s tacos, nachos, and more! The bar doesn’t serve hard alcohol, though there are plenty of beers and ciders on tap to suit any tastebuds. Oh, and did we mention that you get $1 off each pint if you bring your fur-baby during Yappy Hour?

Voff Bark and Brew on Greenwood Avenue North is one of Seattle’s most hoppin' spots for pet parents and pooches to link up. This adorable joint boasts an ever-changing array of draft brews, including locally made IPAs, lagers, sours, and ciders.

The ample outdoor space features grass for dogs to frolic and play with other furry bar-goers. Entry for one dog is just $12 a day, though there are annual membership programs that will give you unlimited admission and allow you to prepay for your drinks with "bones" certificates.

Keep in mind that there are some rules you'll need to follow when at Voff. Pups under 4 months old are not allowed, and all dogs must be up-to-date on their shots. Male dogs must be neutered. While females don't have to be spayed to visit, they're are not allowed in if they're in heat.

Middleton Brewing on Southeast Everett Mall Way is a great spot to bring the fur-babies for a bite to eat and a refreshing beverage. Middleton Brewing has an eclectic mix of traditional pub grub, including pizza, paninis, and nachos. There's even a kids' menu and a wide selection of juice and Jones Sodas for the little ones.

The bar has its very own puppy mascots, Kona and Biscuits, who can be spotted lounging by the bar and enjoying a game of fetch. Well-behaved furry patrons can explore the bar off-leash or have a siesta in the resident dog house. One thing's for sure, this bar has really gone to the dogs!