5 Dog-Friendly Shows to Watch This Summer 2021 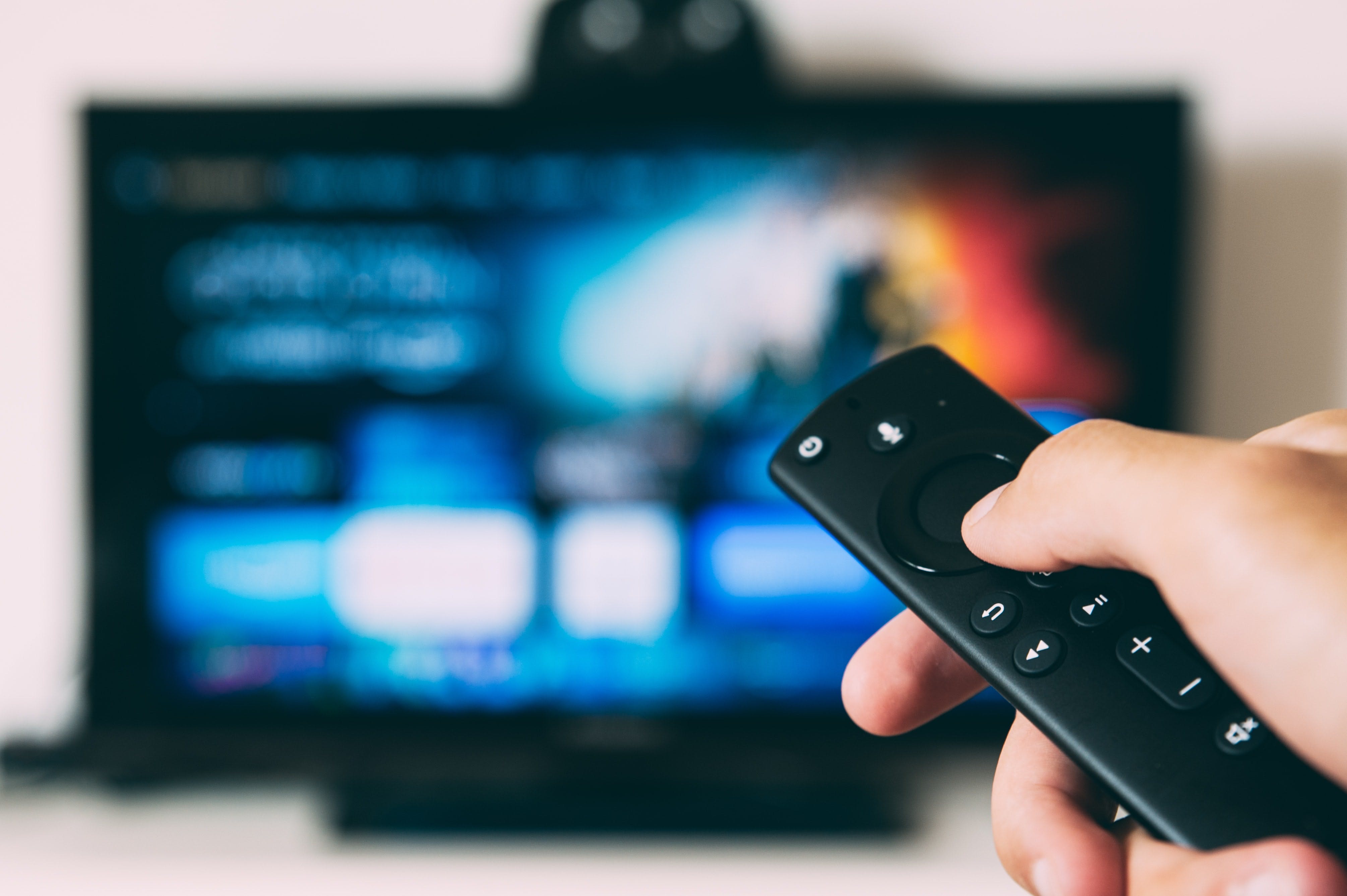 In television’s early days, when images were only in shades of black and white, and sounds weren’t very realistic, it was thought that dogs didn’t watch or care about what was happening on the small screen. However, scientific studies since then have shown that dogs do see colors and movement, and recognize the sights and sounds of animals and other objects on modern television.

So what shows do dogs like to watch? Animated and action shows may keep them glued to the TV, and nature productions that feature animals interest many puppers. Relaxing scenery and sounds, and even music can be calming. Let’s see what’s out there for canine viewing this summer.

#1. National Geographic’s “Called to the Wild”

This show features lots of action, and since it’s about a woman braving the wilderness with her dog, Fido’s sure to pay attention. This is a 10-day wilderness challenge show, and you can be sure there’s plenty of adventure and on-screen barking as this “dog-namic” duo faces growing obstacles and overcomes them together.

An ABC feature about high-stakes grooming competitions demonstrates the process from start to finish. Some of the results could be called “creative grooming” using colors, cutting and shaving to create works of art on the dog’s body. The show’s continuous focus on dogs may be a good reason to tune in for your pup. Three judges, including groomers and a veterinarian, declare a winner at the end. Netflix runs two similar shows named “Pet Stars” and “Canine Intervention.”

Streaming on YouTube, this fun show applies scientific theories about how pups watch, hear and react to a series of videos made just for puppers. The shows demonstrate how a dog’s particular way of seeing is adapted to HDTV to enable them to see movement in full color. Dogs see only the colors yellow and blue, but DogTV adjusts the color spectrum so Fido can see movement and visuals in ways they can process them. They have produced four short videos so far that are meant to have specific effects on their canine watchers:

A Netflix original, this show chronicles a boy’s difficult transition to middle school as he suffers from social anxiety. To help with his awkwardness, he gets a “sarcastic” emotional support dog named Dude to guide him through interactions and provide an ear at the end of the day. As it turns out, they both support each other in significant ways. Funny and touching, the show is a good one for laid-back summer watching.

These short videos depict dramatic and adorable scenes in the wild featuring animals. A favorite is a clip named, “Adorable Bear Cubs Crash Campsite.” A young man camping in British Columbia captures video of a couple of bear cubs climbing trees around their campsite, and exploring the site itself with the mother bear nearby. Tense, but adorable, this is only one Animal Clip showcased by National Geographic on its network. If your pupper enjoys seeing wild animals in their natural settings, this show is for them.

Dogs are intelligent beings that recognize animal images and sounds on television the way that humans do, even if the animals are ones the doggo has never seen before. They’re since they are also aware of birds and fish, a fish swimming lazily across the screen backed by calming sounds can mesmerize an otherwise jumpy dog.

Your dog’s personality will often determine what shows they like most, so pay attention to what your pooch notices. Television shows can be the perfect media to stimulate or relax your pupper, whether you’re away from home or sitting beside them watching, too. After all, nothing beats a lazy Sunday tv marathon with your best furry bud by your side!