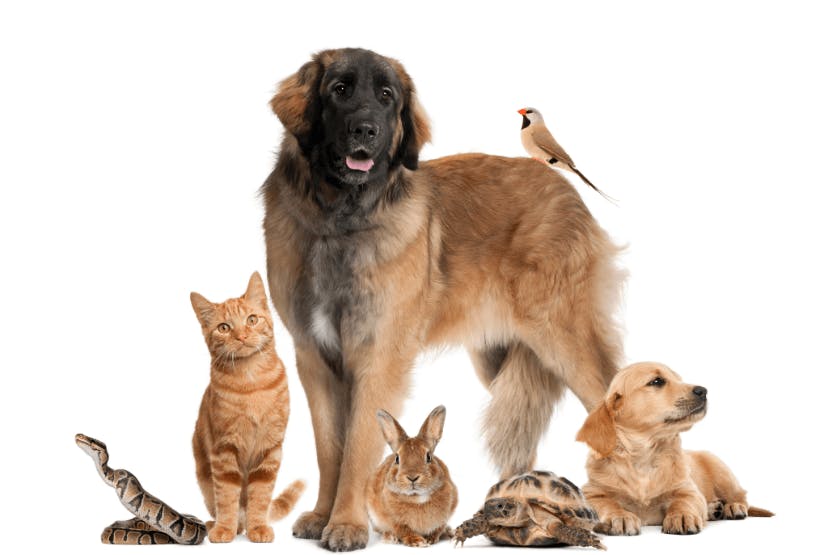 Animal cruelty laws in the United States exist at the federal, state, and local levels. Federal laws apply in all states, but most laws that protect animals are implemented at the state level. Each state has its own animal cruelty laws, with some having stricter and more comprehensive laws than others.

So, what rights do animals have in the US? Let’s take a look at two of the country’s main federal animal cruelty laws and some common laws across different states. Note that this article will focus on laws that cover dogs, cats, and other domestic pets and small animals. For information on laws that protect farm animals and wildlife, visit the ASPCA and US Fish & Wildlife Service websites. Additionally, this article is for informational purposes only and does not constitute legal advice.

Social reform movements in the 19th century brought about the expansion of animal protectionism in America. Abolitionists and temperance activists considered animal welfare as a barometer for human morality, and in 1873, the country’s first federal animal welfare law was enacted. Known as the Twenty-Eight Hour Law, it required transporters of certain farm animals to stop every 28 hours to provide them with food, water, and rest.

Today, there are a handful of federal animal protection laws, which include:

The Animal Welfare Act of 1966

The Animal Welfare Act (AWA) is one of the primary federal animal protection laws in the United States. Signed into law by President Lyndon B. Johnson in 1966, it originally focused on preventing the theft of pet dogs and cats that were being sold to research and testing facilities. Since then, several amendments have been made to the law, which now also covers animals kept captive in zoos and aquariums and those used in animal fights, among others.

Enforced by the United States Department of Agriculture (USDA) and the Animal and Plant Health Inspection Services (APHIS), the Animal Welfare Act addresses the treatment of certain animals used for commercial purposes. Animal dealers, transporters, exhibitors, and research facilities must meet basic welfare standards, register with APHIS, and in some cases, obtain a license to operate. Only dealers that are considered wholesale are required to abide by the act, however, so retail pet stores and smaller scale puppy mills are not subject to its regulations. Violations of the Animal Welfare Act can result in fines and license suspension or revocation.

Signed into law by President Donald J. Trump on November 25, 2019, the Preventing Animal Cruelty and Torture (PACT) Act makes it unlawful for any person to engage in animal crushing, create animal crush videos, and distribute these videos within and outside the United States.

Crushing is a form of animal cruelty where an animal is “purposely crushed, burned, drowned, suffocated, impaled, or otherwise subjected to serious bodily injury.” The PACT Act does not apply to “customary and normal” veterinary and agricultural practices, the slaughter of animals for food, hunting, and medical or scientific research. Violators of the PACT Act can face severe fines and/or up to seven years in prison.

Every US state has animal cruelty laws, but they vary widely across the country. Even between states that have similar laws, their definition and enforcement can be drastically different. Generally, states in New England, East North Central, and the West Coast have stricter animal protection laws than those in the West and Southeast. For more information, see Animal Legal Defense Fund’s 2021 US State Animal Protection Laws Rankings.

The state of animal cruelty laws in 2022

The law is always evolving and new animal cruelty laws continue to be enacted around the country. Recent developments include:

In the US, animals are protected by federal, state, and local animal cruelty laws. New laws continue to be implemented in order to provide better protection for dogs, cats, and other animals.

To learn more about animal cruelty laws in America, visit: