Cat World Domination Day: Will Cats Take Over the World? 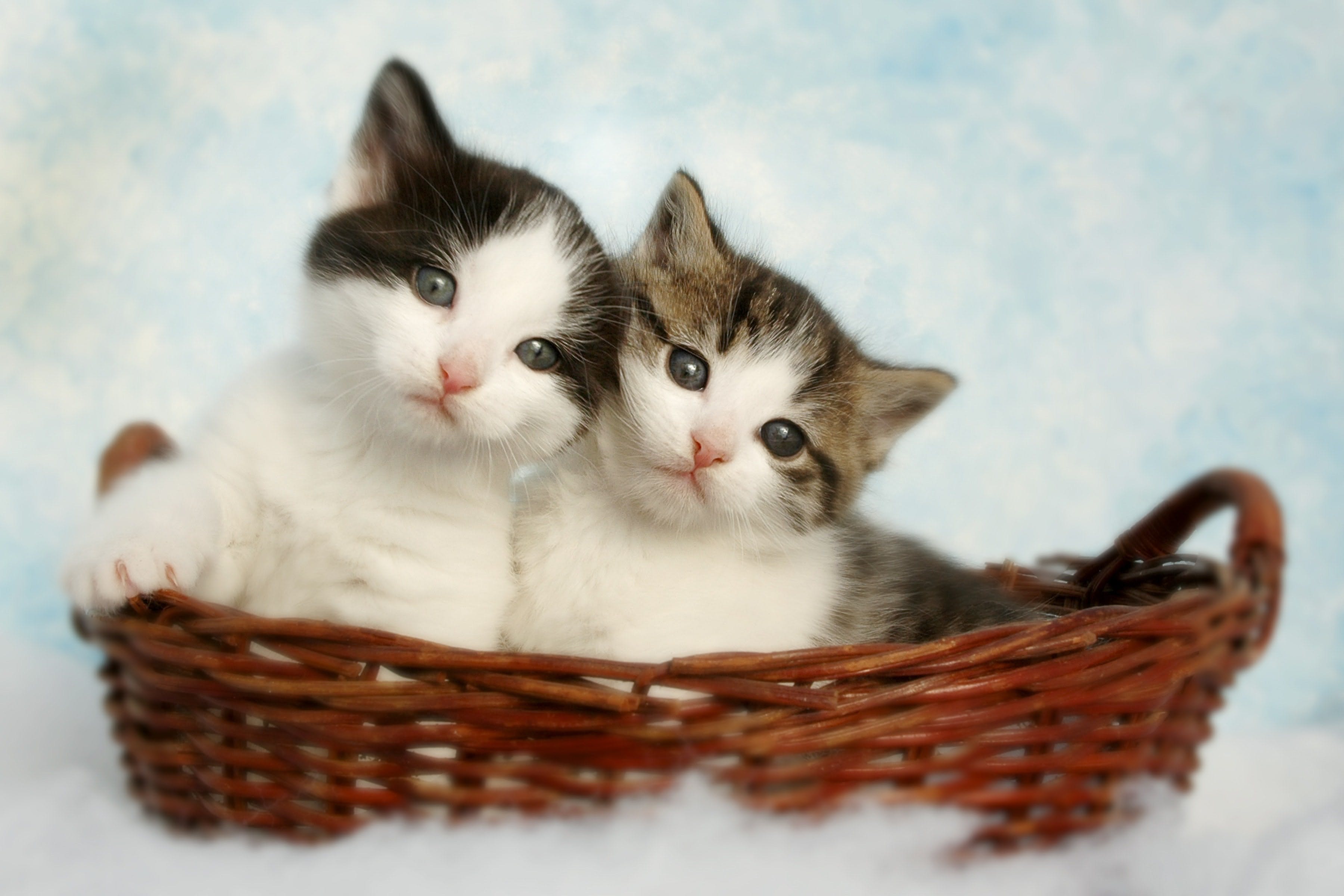 One of the weirdest pet-related holidays we celebrate each year is Cat World Domination Day on June 24. Most pet parents with a feline fur-baby will, at some point, have felt like their cat is plotting against them. Whether it's dagger-like stares or attacking you in the middle of the night, cats certainly behave like they're planning something sinister.

As well as their unusual behavior, cats have a long history of being worshipped by their human counterparts. For over 3,000 years, ancient Egyptians treated cats like royalty and even had several cat-like gods, like Bastet and Sekhmet. It's not just Ancient Egypt, either. There have been feline deities throughout history in the mythologies and religions of Ancient Babylon, Japan, India, and North America.

But are cats trying to take over the world? Or have they already succeeded? Here's a look at our future meowing masters' plans for world domination.

When you think about it, there's plenty of evidence to suggest Mr. Whiskers is plotting to take over. For example, why is your cat always staring at you? You might think it's a sign of affection or because they want attention, but maybe it's to collect information on their humans for an upcoming invasion!

Have you ever wondered why cats are less obedient than their canine compadres? It might not be to do with domestication, but maybe because Fluffy is trying to control you.

Tearing up your furniture, pooping in your house, biting your feet — you wouldn't put up with this behavior from Fido, so why does Cleo get a free pass? Maybe all that scenting cats do is actually releasing pheromones designed to make you more obedient!

And do you ever wonder where Isaac Mewton goes when they leave the house for the whole night? Your neighborhood clowder could be off planning for the next step in their master plan. There's plenty of evidence to suggest cat world domination is just around the corner. Or has it already happened?

Cats already rule the world — we just don't know it

In a way, cats can already claim total world domination, just not in the traditional sense. Cats live in our homes rent-free, contributing nothing other than ruining furniture and being adorable. And unlike dogs, outdoor cats will come and go as they please, sometimes disappearing for days at a time.

Cats aren't exactly loyal, either. Some cats roam the neighborhood looking for extra food and attention. Sometimes, they'll live with an unsuspecting neighbor for a few days, who probably thinks they're a malnourished stray by their award-winning acting performance.

In many ways, cats have it easier than humans, so why would they want to take over? They can just sit back and let the humans do all the hard work while they play dumb and spend their days soaking up the sun on a windowsill.

The only reason cats need humans is that they lack opposable thumbs. If they had thumbs, they'd be able to open their own kibble, get their own water, and open doors, meaning they wouldn't have much use for their doting pet parents.

So, this June 24, pay close attention to Buttons’ behavior, just in case your feline overlord decides today is the day for cat world domination.