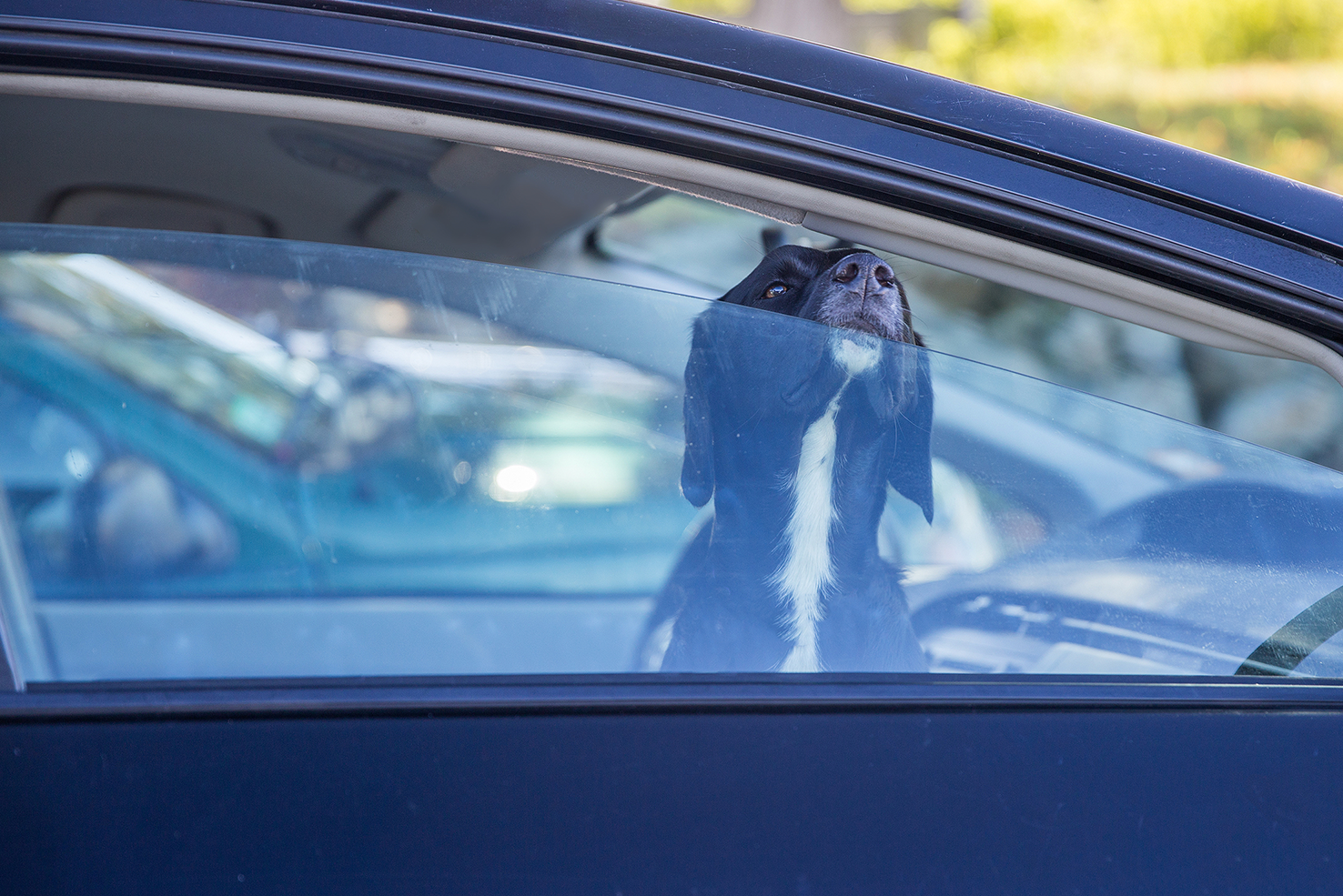 Some of us go into “dog mode” the second we open the front door after a day at work. Our furry family member welcomes us as if we’d been gone all month.

The folks who design and build Tesla electric vehicles have a different definition of dog mode — or, perhaps, an additional definition. Dog Mode is a new setting that keeps the temperature “dog-friendly” if you leave your best friend behind when you step out of the car. And it lets passers-by know that all’s well — through that huge, center-dashboard display that Teslas are known for.

Dogs are usually safer at home than in a car

Two things you should know, though, if you consider Dog Mode at car-buying time. Just like humans, dogs are almost always safer at home than in a car. And in some states — Dog Mode or not — leaving your dog alone in the car could be against the law.

“Sure, it could be a good option to have when you need to leave your dog in the car while on the road,” said Robert Cabral, expert dog trainer and behaviorist and member of the Wag! Advisory Board. “But unless you need to bring your dog with you, say, for a vet visit, they’re typically much better off at home.”

According to Michigan State University, 28 states have laws that either prohibit leaving an animal in a confined vehicle under dangerous conditions or protect someone from legal trouble for breaking into a vehicle to rescue a distressed animal.

One could argue that turning on Dog Mode would mean a dog left behind wouldn’t be in any kind of distress, and thus no laws are broken. That’s why we have lawyers, I guess.

And if someone broke into your car to rescue your dog on a hot day because they didn’t see that center-console display message — are they safe from prosecution? Again, ask a lawyer.

Regardless, Dog Mode seems like a step in the right direction — for those who want and can afford a Tesla. Perhaps other carmakers will sniff around and find good reason to mark this as their territory, too. (Did you see what we did there?)

By the way, we sense a bit of bias with the name, Dog Mode. It would work for other pets, as well. That said, we’ve seen more dogs in cars than most other kinds of pets.

And something else to consider when driving with your dog along, Cabral says the best way to do so is with the dog in a crash-tested safety crate or, at the very least, in the back seat wearing a safety harness. Read more about driving with dogs in Cabral’s blog post on the topic.

Check out Tesla’s video — below — for a look at how it works.