Holiday Specials to Binge Watch with Your Dog 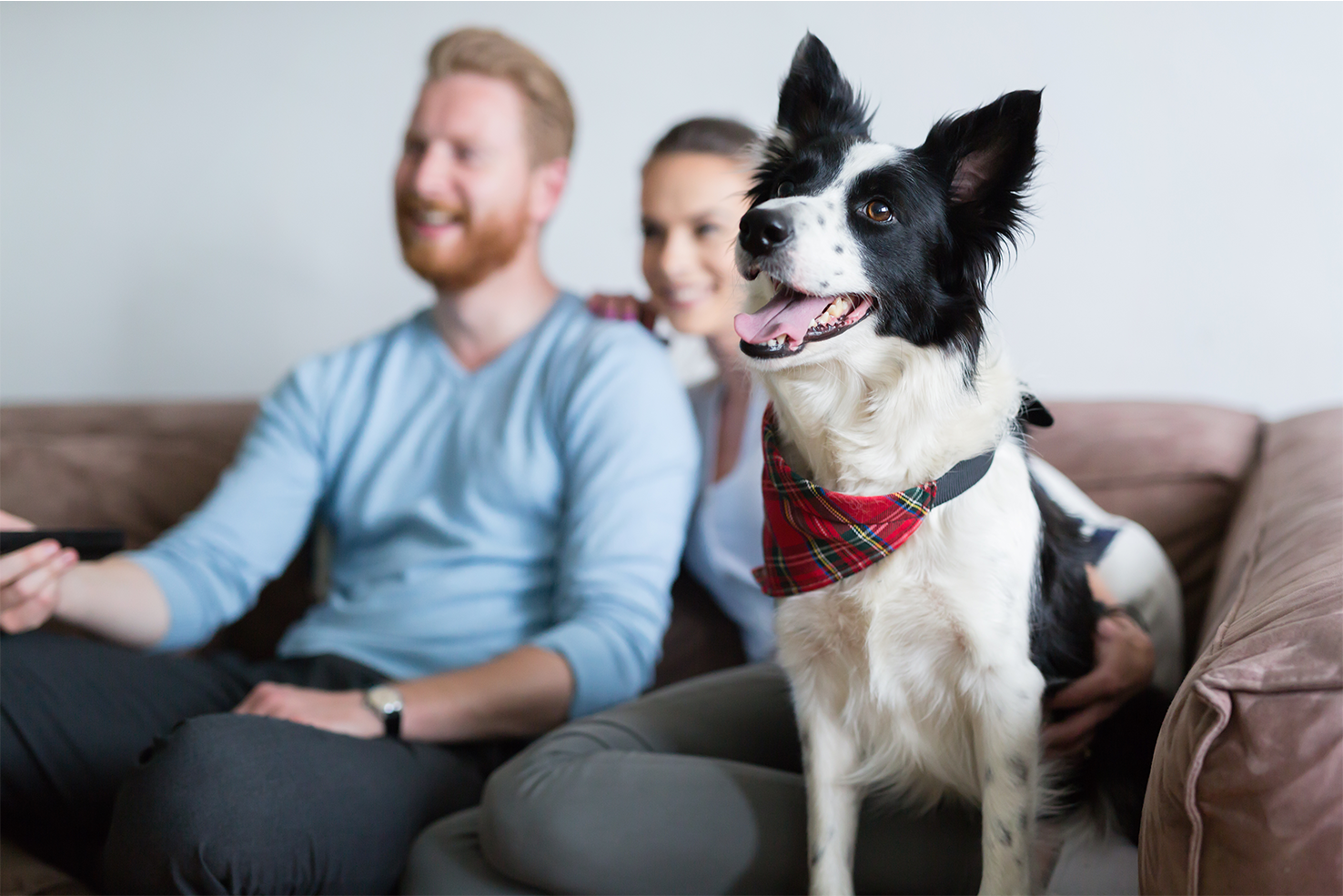 It’s just days before Christmas and if most of your shopping is done,

Take some time to relax and enjoy some holiday TV classics with your furry loved one.

If you’re wondering what to watch with your pup, then worry not

We’ve compiled a list of holiday specials with pups in the plot!

Some will make you laugh, some may bring tears

While others will bring back memories you haven’t thought about in years.

So settle in bring your dog and other loved ones near

And get ready for the most fun you’ll have binge-watching this year!

“How the Grinch Stole Christmas” — Max, the Grinch’s dog, is the unsung hero of this iconic Christmas animated tale. Always upbeat despite the Grinch’s grumpiness due to his under-sized heart, Max is the epitome of a loyal friend, sticking with the Grinch through his Christmas-night crime spree to his redemptive moment 10,000 feet up on the top of Mount Crumpet. Now that’s a true friend.

“Charlie Brown Christmas” — Snoopy, of course, steals the show from his lively dancing atop Schroeder’s toy piano to getting the best of bossy Lucy by imitating a vulture perched on her head. During the Christmas play auditions when Lucy asks Snoopy to imitate a sheep and a cow, watch how your dog responds to the animal sounds. It’s excellent ear-perking, head-tilting fun!

“Rudolph the Red-Nosed Reindeer” — Speaking of animal noises that perk your dog’s ears, watch your dog when Rudolph and his gang of misfits meet the Abominable Snowman aka Bumble. The Bumble’s roar is just the right pitch, like the T-Rex’s roar in “Jurassic Park.” Just when the Bumble is climbing up over the snowy peaks, turn the volume up just a little and watch your dog’s reaction.

“The Christmas Story” — You will love Ralphie’s hilarious and dogged pursuit of an official Red Ryder, carbine action, 200-shot, range model air rifle with a compass in its stock and this thing that tells time. But your dog will love the Bumpus Hounds. Right after the BB gun incident where Ralphie nearly shoots out his eye, turn up the volume and watch your dog as the Bumpus hounds make gravy out of the family’s Christmas turkey!

"Gremlins” — Barney, the family dog in this fun, 1980s holiday rollercoaster of a movie, has one rule he has to follow: don’t “go” in the house. But his new animal friend, a cute little creature named Gizmo, has three and they’re all significant: don’t shine bright light; don’t get him wet, and don’t feed him after midnight. When Barney violates his one rule, he might just get a gentle scolding. But when Gizmo’s third rule isn’t followed, gremlins happen. Jump scares galore, so keep your dog close!

“Krampus” — If it’s jump scares you’re looking for, or just an excuse to hug your dog tight, this movie has got plenty of them. There aren’t any dogs in this film, which is a good thing, but plenty of suspense as a family deals with the consequences of losing their Christmas spirit - and a super scary anti-Santa.

“Lady and the Tramp” — What happens when a pedigreed cocker spaniel and a streetwise mutt meet over a plate of spaghetti? Anywhere else, it’d be a mess, but this is Disney and in this heartwarming classic, romance blossoms instead. But it’s not all moonlight and pasta. There’s trouble with cats, a rat, and a very unfortunate visit to the pound. With Christmas comes miracles – and a few other surprises. Grab your tissues, the ending’s a tear fest!

“The Star” — Herod’s soldiers and their dogs are in hot pursuit of Bo the donkey. Not because he escaped the miller’s wheat till, but because he has been chosen to take Mary to Bethlehem to give birth to a king. When Bo accidentally puts Mary in danger, he begins to question his worth. He leaves Mary and Joseph, only to be kidnapped by the miller. But with the help of his fellow animals, three wise men, and a little Divine Intervention, Bo becomes a central part of the Greatest Story Ever Told.

“It’s a Wonderful Life” and “Meet Me in St. Louis” — While neither of these classic Christmas movies has dogs in starring roles, you’ll have a whole new appreciation for the absorbency of fur.

Well, that’s a wrap! We hope this list was a helpful way to make you and your dog’s holidays merry and bright.

And now, Merry Christmas to all, and have a fun, cozy binge-watching night.