How Common is Rabies Among Stray Dogs in the US? 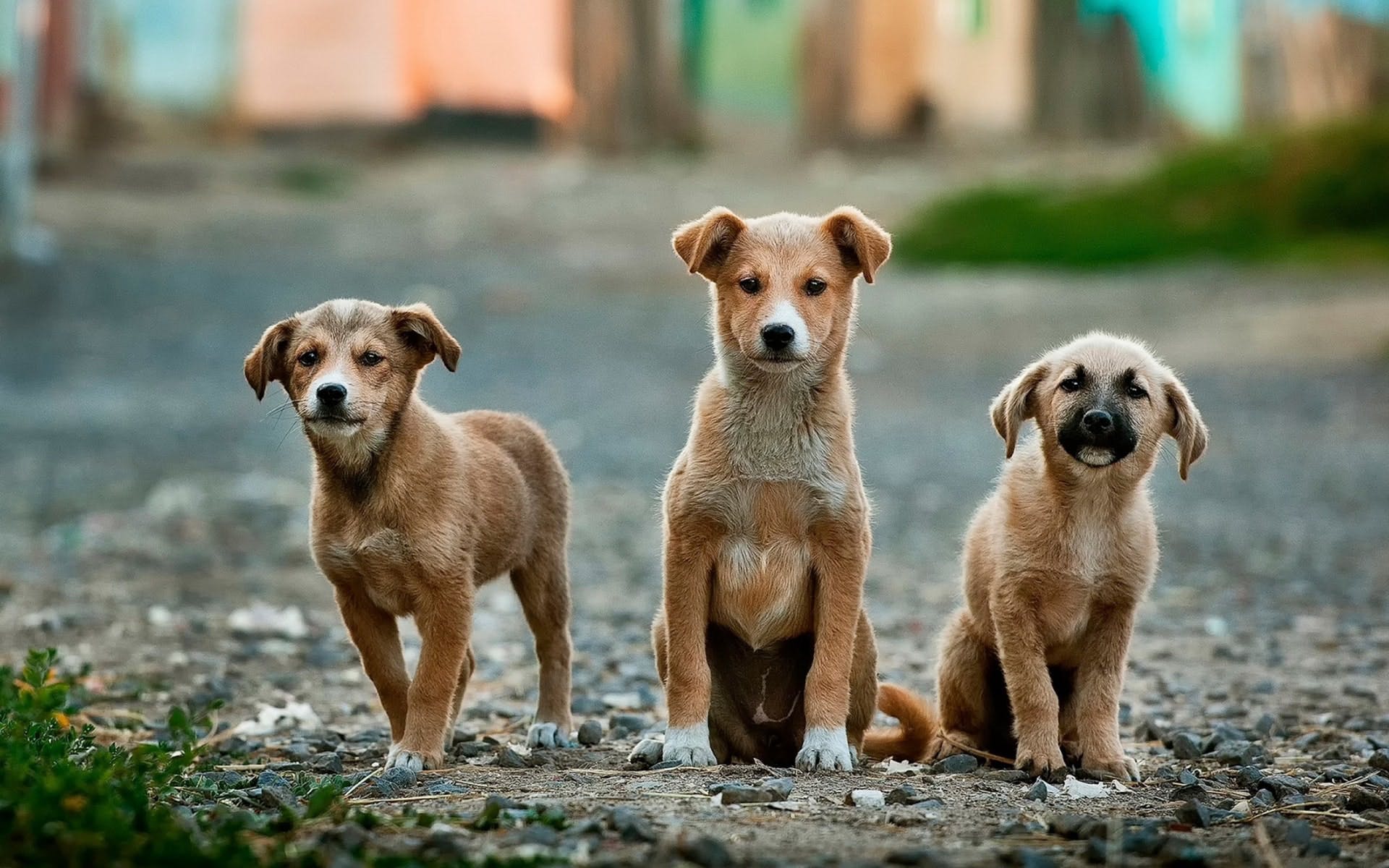 Over the last few decades, rabies has become increasingly rare, with countries across the world eradicating the disease due to strict municipal rules and large-scale vaccinations. However, rabies is still relatively common in some parts of the world, especially Asia and Africa, and accounts for approximately 59,000 human deaths annually.

Rabies is a serious viral infection that causes brain inflammation and is most commonly spread through animal bites. In the US, rabies is still present, with some people wary of stray animals as a result. But how common is rabies among stray dogs in the US? And is there any reason to be worried?

How many stray dogs have rabies in the US?

That said, there are statistics from the Center for Disease Control (CDC) on annual rabies in infections amongst dogs. According to the CDC, domestic dogs are no longer the main breeding ground for rabies in the US. The rabies vaccine is mandatory for all domestic dogs, and it's standard practice at many shelters to vaccinate a stray upon intake.

The CDC gets 60 to 70 reports of domestic dogs with rabies each year. In comparison, the CDC receives over 250 reported cases among cats.

The CDC also points out that almost all of these cats and dogs were unvaccinated and contracted rabies from wild animals, such as skunks and raccoons. Of the 63 positive tests from dogs in 2018, the majority came from Texas (15), Puerto Rico (13), and Georgia (7).

The CDC also states it receives around 5,000 reports of rabies annually. Of these cases, 90% are from wildlife. These statistics suggest that rabies isn't anywhere near as common amongst stray dogs as it was 50 years ago and that wild animals, like foxes, skunks, bats, and raccoons, are now the main carriers of the virus.

According to the CDC, rabies isn't becoming more or less common amongst stray dogs in the US. In 2018, there were 63 reported cases of rabies amongst dogs in the US, an increase of 1 from the 62 recorded in 2017. The same year, domestic species only accounted for 9% of all recorded rabies cases in the US.

The average percentage of animals tested for rabies that test positive each year (0.3%) hasn't changed in the past 5 years. Among cats, the number of recorded cases dropped from 2017 to 2018, suggesting there isn't a rise in cases amongst domestic species.

Which animals are most likely to have rabies?

So, if dogs are no longer the main spreader of rabies, which animals are? As mentioned, over 90% of rabies cases reported each year are from wild animals. According to Rabies Watch and the CDC, the main carriers of rabies vary depending on the region.

How many humans get rabies in the US each year?

That's an average of 1 to 3 rabies cases a year. Therefore, humans shouldn't be particularly worried about contracting rabies but should still exercise caution around wild or stray animals.