How to Celebrate the Tokyo Olympics 2020 with Your Dog 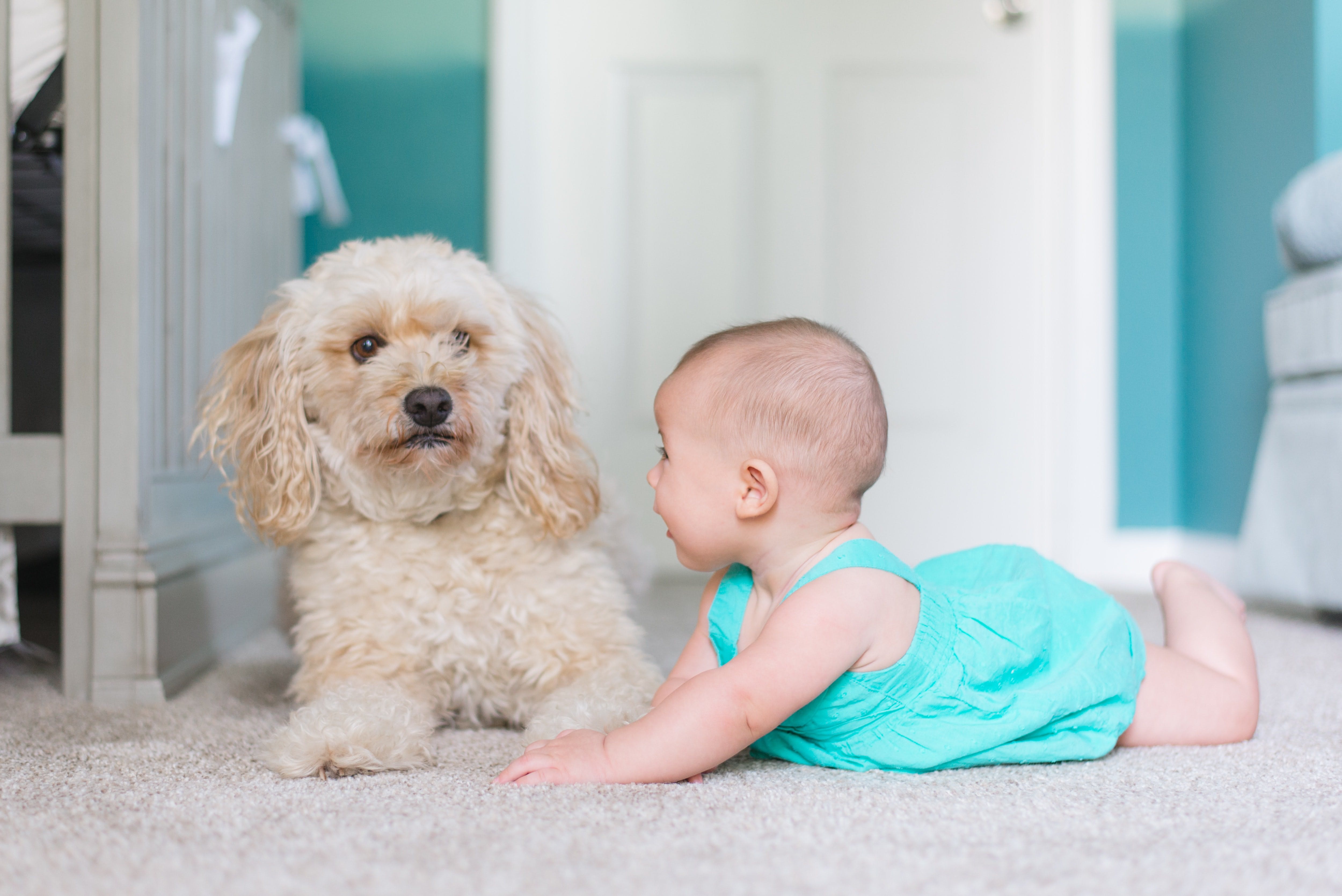 What better way to celebrate the Olympics than with your pup by your side? Whether your woofer is a couch "puptato" or a sports superstar, we've got the "pawfect" activity for you. We've also dug up a few fun facts about the Olympics for you to share with your family and fellow pet parents.

The 2020 Olympics will introduce several new sports, including karate, baseball, and skateboarding. While it's unlikely your Akita will earn their black belt anytime soon, your pup can still try out one of the new Olympic sports: skateboarding!

Training your dog to ride a skateboard will take a lot of time, practice, and patience. By the time your mutt masters this skill, the 2022 Olympic games will probably be on! But keep at it, and Ziggy will be zooming through the neighborhood before you know it.

An emotional support dog helped Olympic skateboarder Leticia Bufoni land a spot on Team Brazil. Skateboarders training for this year's Olympics did so in isolation due to COVID-19. Bufoni also broke her foot in 2020 and wouldn't have qualified for the games had they gone ahead last year as scheduled. "When I have the dog, everything goes away. All the thinking about the Olympics, the training, the sponsors, the medal — everything goes away," Bufoni said about her experience. Watch the heartwarming video to learn more about the support dog program.

Ever heard of the Olympic sport of "artistic" swimming? You've probably seen these stunningly synchronized swim routines in films, commercials, and TV shows, from Austin Powers to Caddyshack.

Teaching your dog to dance on dry land is hard enough, never mind follow a synchronized routine in the water! Bring this activity down to Fido's level instead. Go for a swim alongside your dog and challenge yourself to maintain their pace for as long as you can. See if you can mimic their movements to create your own mini routine.

You can also adapt some Olympic games for your dog. Handball is a lot like treibball, a canine sport that involves moving a series of exercise balls into a goal. Instead of using their paws, dogs use their noses to push the balls around the field. You can also train your dog to ride a bike alongside you — a "furrific" activity for fans of Olympic cycling events.

Remember those famous choreographed swim routines we mentioned earlier? We have Esther Williams to thank for making this a "pawpular" TV trope! Williams was an actress and record-breaking professional swimmer. Although she set her sights on competing in the 1940 Olympics, she never made it due to World War II. Williams went on to star in several "aquamusicals" throughout the 1940s and '50s.

Diving, canoeing, and kayaking are just a few Olympic water sports you and your pup can also enjoy together. If your pup's doggy paddle could use a little work, why not train your dog to swim? Or, if your water-loving woofer could give Olympic diver Hailey Hernandez a run for her money, try dock diving instead!

Alternatively, keep things low-key and treat yourselves to a day or weekend at a nearby body of water. Most state parks allow canine canoers to join you out on the lake. Just be sure to read up on the rules, and don't forget to bring the doggy sunscreen and life jackets! After your boating adventure, you can head back home to watch the Olympic games together.

Back in April, several Olympians competing in the 2020 games took time out of their demanding training schedules to help doggos in need. Swimmers Ryan Lochte and Jessica Long posed for cute pics with pups available to adopt through Paw Works. Check out the adorable snaps here.

Even if your buddy's energy is boundless, it's important to rest after (or even before) a day of vigorous activity. Follow in the pawprints of Olympians like Rudy Gobert, two-time NBA All-Star. Gobert says his pre-game nap and massage are vital to his performance. As you celebrate the 2020 Olympics with your dog, remember that even the world's best athletes indulge in long naps and deep tissue massages.

Olympians might have strict daily routines, but they all make time for a little pampering, too. Did you know Serena Williams sleeps with a teddy bear? Track and field superstar Usain Bolt is an avid gamer. Basketballer Sue Bird loves Grey's Anatomy, while gymnast Simone Biles is a big fan of Neighbors. See? They're just like us!

Cuddle up for some TV time

Who said celebrating the 2020 Olympic games had to involve getting off the couch at all? You'll find tons of binge-worthy clips and documentaries on The Olympic Channel.

The Distance is Five Rings Films' latest production, spotlighting long-distance runner and Olympic gold medalist Takahashi Naoko. Grab the popcorn and dog treats, then click the links below to watch each film for free!

What's Olympic silver medalist Lindsey Jacobellis' favorite way to unwind after a strenuous snowboarding season? Cuddling up with her doggos on the couch and binging her favorite shows! A lifelong dog lover, Jacobellis adopted a stray dog, who she aptly named Sochi, after competing in the 2014 winter Olympics. Although she didn't take home any medals that year, Jacobellis won something even better: a dog's love!

World-champion gymnast Sunisa Lee describes herself as superstitious — her pink water bottle and trademark braided bun are her lucky charms. Without them, Lee says she "knows she'll have a bad competition." Similarly, USA high-jumper Darryl Sullivan will bring 2 good-luck charms with him to Tokyo: a shirt made by his dad and a wristband commemorating a close high school friend.

If your dog is like most, they probably have a favorite toy or blanket. So if you're embarking on a sporty adventure with your dog to celebrate the 2020 Olympics, pack the good-luck charms to ensure the best "pawssible" performance.

Did you know that, in baseball, it's bad luck if a dog walks across the diamond right before the first pitch? Superstitions like these are probably as old as the Olympics themselves. But psychologists say they work — not only do they soothe the athletes' anxiety in the lead-up to the big event, but they also provide a sense of control.

Celebrating the Tokyo 2020 Olympic games with your dog: wrapping up

Whether you're testing your Airedale's athletic prowess or you're enjoying some downtime with your doggo, there's no wrong way to celebrate the Olympic games. Whatever activities you have planned, we'd love to see what you and your fur-baby are up to! Share your snaps with us on Instagram or Facebook, and don't "furget" to tag #wagwalking for a chance to be featured on our feed.