How to Decipher Dog Tail Language 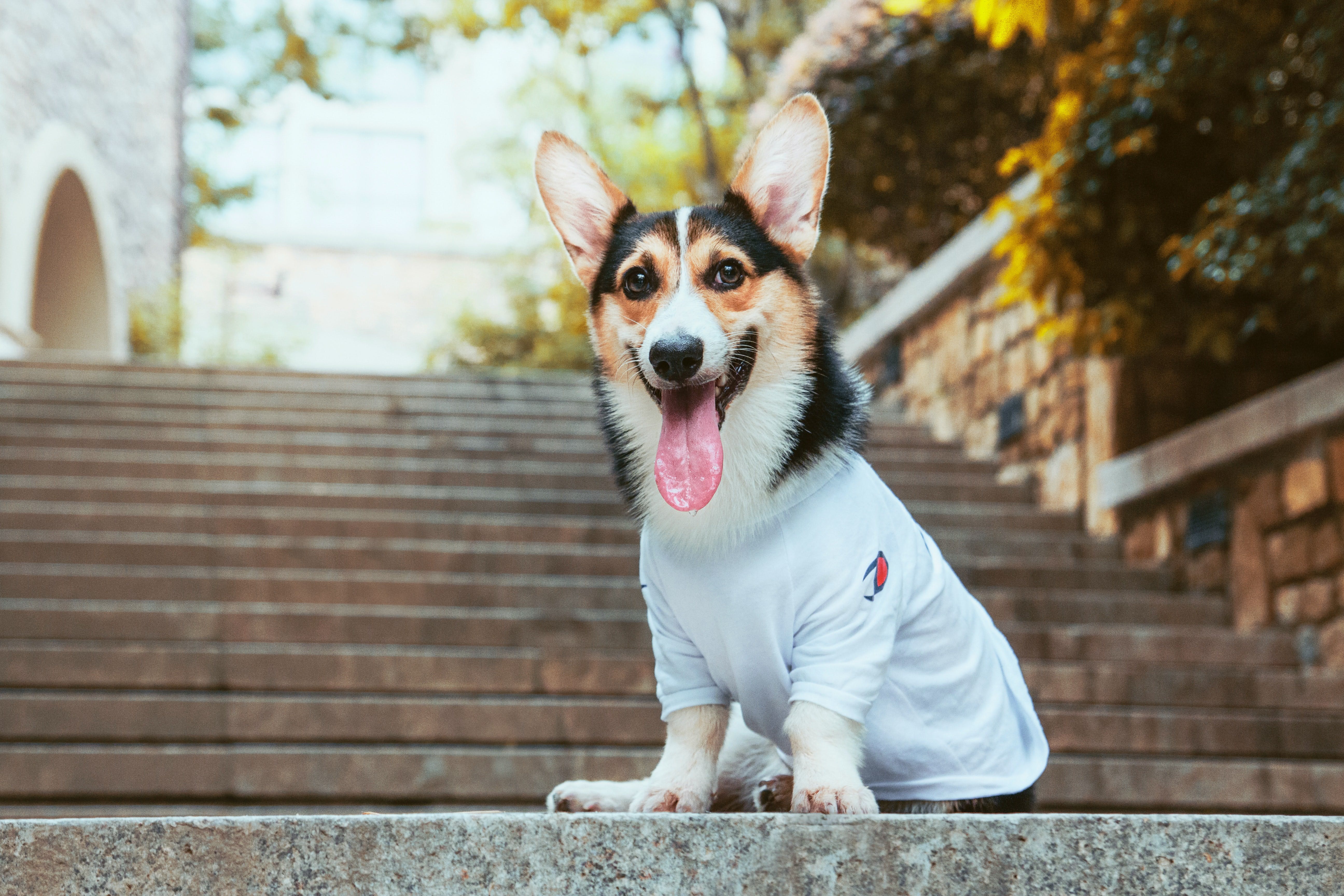 Have you ever wished that your dog could talk? They actually do, just not with words! Unlike us humans who mostly speak to communicate, our canine companions are largely non-verbal communicators who are masters of body language. Canine body language includes facial expressions, as well as the position and/or movement of the eyes, ears, body, and tail. That’s right, your pupper’s tail does more than help them look cute—it’s essential to balance, movement, and communication!

While it can be difficult to understand what your dog is trying to tell you with a tail swish and stare, there are ways to decipher those pawdorable pup movements to know just what your dog wants. So get out your detective hat, and let's take a look at what each tail movement really means.

There’s a common misconception that a dog who is wagging their tail is friendly and happy. That’s not always the case, as some wags can indicate aggression or anxiety. You can get a good idea of how your dog is feeling by observing the position of their tail, the speed of the wag, the breadth of the tail swing, and even the direction of the wag. Who knew that a single body part could provide so much information?

Below is a guide to help you understand dog tail language. But before you dive in, keep in mind that tail signals are only part of the story. In order to accurately figure out what your pup is saying, it’s crucial to observe the entire dog, as well as take into account the situation or context.

Here’s what the different aspects of dog tail language can tell you.

It’s important to note that different dogs carry their tails at different heights. For example, Beagles and many Terriers tend to hold their tails in a nearly vertical position, while Greyhounds and Whippets have tails that naturally hang down between their legs. Hence, you should know what your dog’s neutral tail position is and interpret all other positions relative to where they normally hold their tail.

As you can see, not all wags are happy or friendly signals. Knowing how to read dog tails can help prevent unpleasant situations, particularly with canines you don’t know.

What about stubby or docked tails? A stumpy tail impacts a dog’s ability to communicate with humans and other canines. One study that looked at how tail length affected dog to dog communication found that canines in an off-leash exercise area were less likely to approach a robot dog with a short tail, regardless of whether or not it was wagging.

Stubby tails are more difficult to read, but the key is to look at the base of the tail. Since all tail movements start at the base, observing it helps you determine if a stumpy tail is held straight up, tucked down over the rear end, and so on.

Learning how to decipher dog tail language takes some time and practice, but it’s certainly worth the effort. Once you know how to “speak dog,” you might just be surprised at how much your pup tells you without saying anything!