Why Do People Cut off Dogs' Tails? 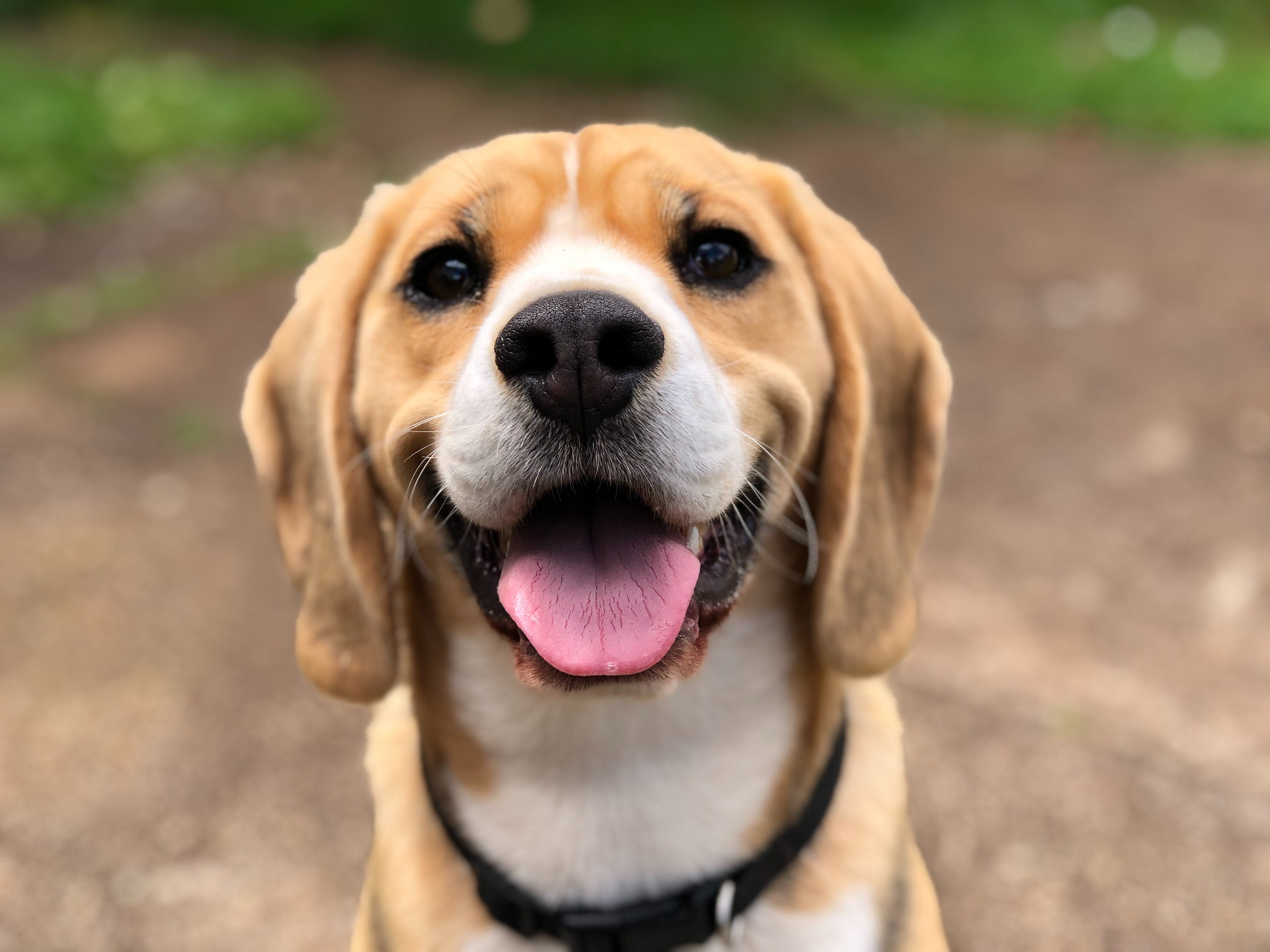 You've probably encountered a stumpy-tailed pooch wagging their little nub while out and about. If you have, the question, "Why do people cut off dogs' tails?" has probably crossed your mind.

Tail docking is an age-old practice that originated during the Roman Empire. Docking involves cutting off all or most of a dog's tail — but why do people do it? We'll delve into the history of tail docking, how people do it, and the reasons why.

What is tail docking?

Tail docking is the process of amputating part or all of a dog's tail by severing and removing the distal end of the dog's spine. Puppies typically undergo this procedure between the ages of 2 and 12 days old, depending on the pup's size and breeder's preference.

Vets and breeders perform tail docking in one of two ways. They'll either "band" the tail, cutting off the circulation to the area until it comes off on its own. Or, they'll cut off the tail with a sharp implement, such as a scalpel or scissors, cutting through the muscle tissue, cartilage, spinal column, and nerve endings. Vets and breeders typically perform this procedure without anesthesia or sutures. Occasionally, suturing is necessary for bigger dogs or in cases of excessive bleeding.

Tail docking is not the same as tail amputation, which is performed for medical reasons. Pet insurers don't cover elective and inhumane procedures, including tail docking. However, pet insurers will usually cover tail amputation caused by an underlying condition, like cancer. To learn more about what's covered under an accident and illness policy, check out our guide to 10 common questions about pet insurance.

The history of tail docking

The practice of tail docking dates back centuries. Romans thought that removing a dog's tail would prevent them from catching or transmitting rabies. Today, we know that simply isn't true and that bites from infected animals transmit rabies. Romans and other civilizations also practiced tail docking for fighting and bait dogs to improve agility and, ironically, to prevent injuries to the tail.

American Puritans had even stranger beliefs about intact tails. They thought evil forces possessed dog tails and that they had to remove the tail to protect the dog and those around them.

In 18th-century England, people cut off dogs' tails to differentiate working and hunting animals from pets. At that time, handlers of working or hunting dogs that did not undergo docking were subject to fines.

In the late 19th century, the practice of tail docking was further encouraged by a popular book at the time, "The American Book of the Dog," which recommended tail docking because it looked "proper".

Why do people dock dogs' tails?

Nowadays, people cut off dogs' tails for four main reasons: to conform to the breed standard, sanitary reasons, to protect the dog from injuries, and for cosmetic purposes.

Breeders of purebred dogs often perform these surgical modifications to keep up with AKC standards. Tail docking is the AKC standard for more than 60 breeds, which translates to nearly a third of the breeds on the registry. Animal activists stress that the AKC breed standards promote this outdated practice since they won't make exceptions for undocked dogs to participate in shows.

Still, others cut off dogs' tails for the same reason people perform ear-cropping: simply because they like the way it looks.

There are many questions and concerns about the ethical nature of tail docking in dogs. In fact, 40 countries have banned the practice of tail docking altogether. Docking is not illegal in all parts of the UK; however, handlers may no longer enter dogs in dog shows if they have undergone tail docking. Many animal activists praise this move as a step in the right direction to changing the outlook on breed standards and tail docking.

While tail docking is legal in America, the American Veterinary Medical Association is a staunch opponent of this practice due to the risks of complications. Likewise, the Royal College of Veterinary Surgeons in the UK have spoken out against this practice, calling it "unjustified mutilation and unethical".

Complications due to tail docking can involve infection, tumors, leaking of the cerebrospinal fluid, and even death. What's more, tail docking can cause a young puppy tremendous pain. Some experts argue that neonatal puppies do not have a fully developed nervous system and can't feel the pain of tail docking, yet there's plenty of evidence to the contrary. Puppies often yelp and cry out when they have their tails docked, making some experts believe they are actually more sensitive to pain than older dogs who undergo this procedure.

Should I get my dog's tail docked?

Ultimately, it's up to you to decide whether tail docking is suitable for your dog. Some pet parents like the idea because it can help keep their pets clean. Others simply want their dog to conform to the breed standards, whether for personal preference or showing purposes.

You should know that there can be repercussions from docking your dog's tail. Serious injuries and even death have occurred due to this elective cosmetic procedure. What's more, tail docking can cause your young puppy to undergo avoidable pain.

The history of tail docking is a long and weird one, full of strange theories and pseudoscientific reasoning. Tail docking in the US is still legal at the time of writing and even encouraged by the AKC for specific breeds. Though, many countries across Europe have banned the practice. Who knows what the future holds for tail docking? Will this ancient practice go the way of the dodo bird, or will it continue due to tradition? Only time will tell.