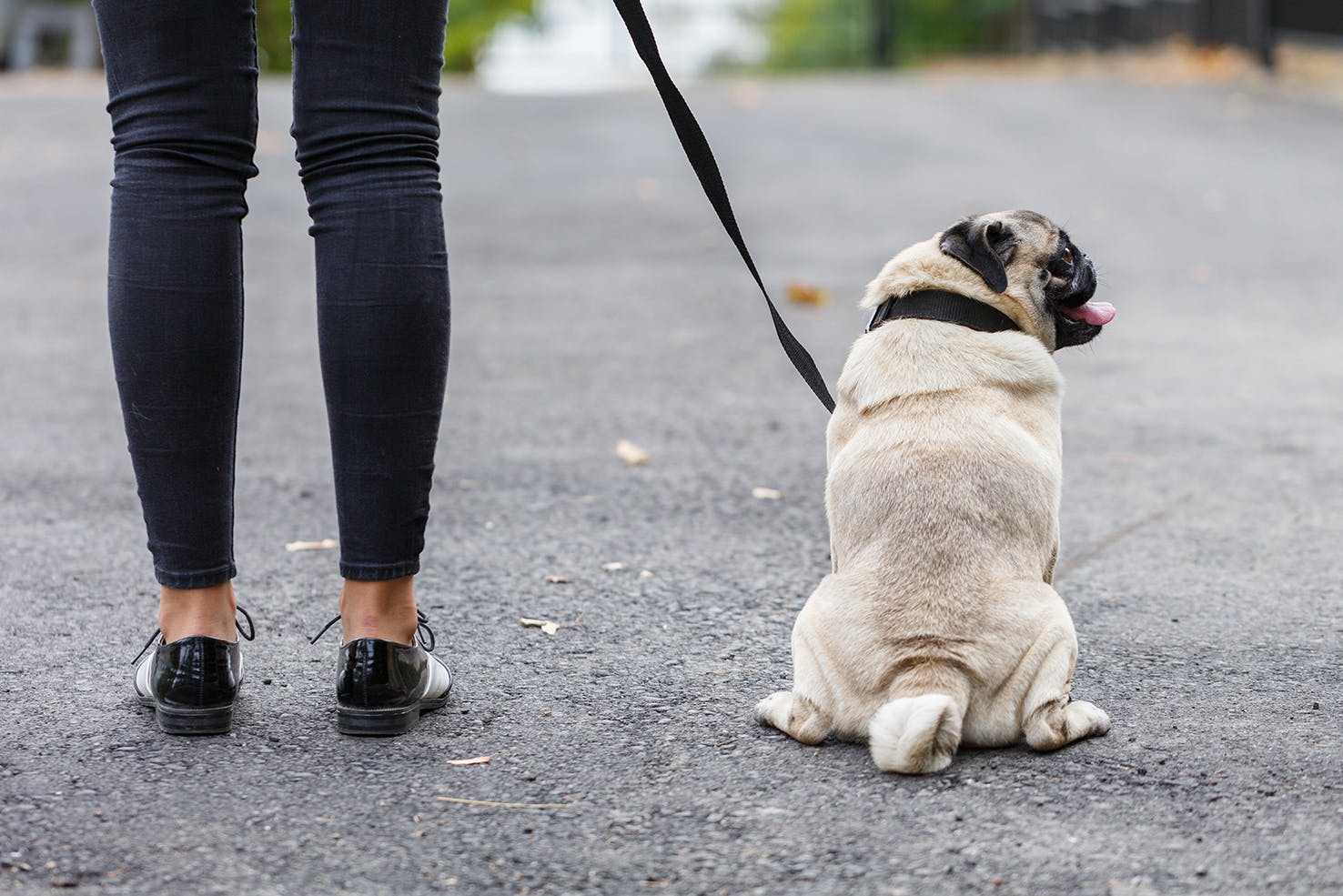 When Magdalena left her job in the animal care field to start college, she missed being around dogs. Even though she was studying to be a veterinary technician, the classroom experience didn’t allow her to be up close and personal with pups! That’s why she applied to walk and board dogs on the Wag! platform.

The best of both worlds

“Walking with Wag! gave me the best of both worlds,” said Magdalena. “On some days, I had more time to do walks, and on other days, less time. Being able to set my own schedule and spend time with dogs whenever I could was ideal.”

Magdalena says that one of the best parts of walking with Wag! Is being able to meet so many amazing breeds that, previously, she had only read about.

“I love Golden Retrievers,” said Magdalena. “That is my favorite breed, and just thinking of getting to meet as many goldens as I can makes me incredibly happy. I also look forward to walking my first Afghan, which I’ve seen only once.”

Magdalena says that dogs are the thing that makes her the happiest. She shares that happiness with the dogs she walks — and their parents. She also shares it with others through the Instagram account she has for her own Golden Retriever, Elote.

Magdalena walks dogs in Manhattan, where she recently moved. She started walking with Wag! in her previous hometown of Fort Worth.

Ask her about a favorite story from walking with Wag! and she mentions a pair of dogs, Miles and Macro, whom she met in Fort Worth. They’re two Rhodesian Ridgebacks who, their mom said, would move the furniture around when they played as if they were baby elephants.

“Miles was the most treat-motivated dog I’ve ever met,” said Magdalena. “When he came back from his potty break, he’d sit in front of the treat jar until you relented and gave him a treat. I think he’d probably sit there for hours, waiting.”

“Miles would sometimes trick us into going outside, not doing his business, and head straight for the treat jar when he came back inside,” said Magdalena. “Miles, meantime, is very loving and considers himself a lap dog, despite his size.”

“Sadly, Miles passed away in July at the age of 13, and then I moved to New York. Even though I’m in a different state and Miles has passed, I miss them both and think of them often.”

A walk in the park

Manhattan is a bit different than Fort Worth, but Magdalena enjoys it. What’s her favorite place to walk a dog there?

“Central Park because it’s the most impressive park I’ve ever seen,” Magdalena said. “And every time I walk there, it’s so magnificent, I can’t even explain in words.”

If you want to spend your days, like Magdalena, caring for dogs in your community, apply to be a walker on the Wag! platform, just like she did! Perhaps you even have a similar goal: “I want to meet as many dogs as I can in a lifetime.”