Pet Communities and Resorts that are Absolutely Pawsome 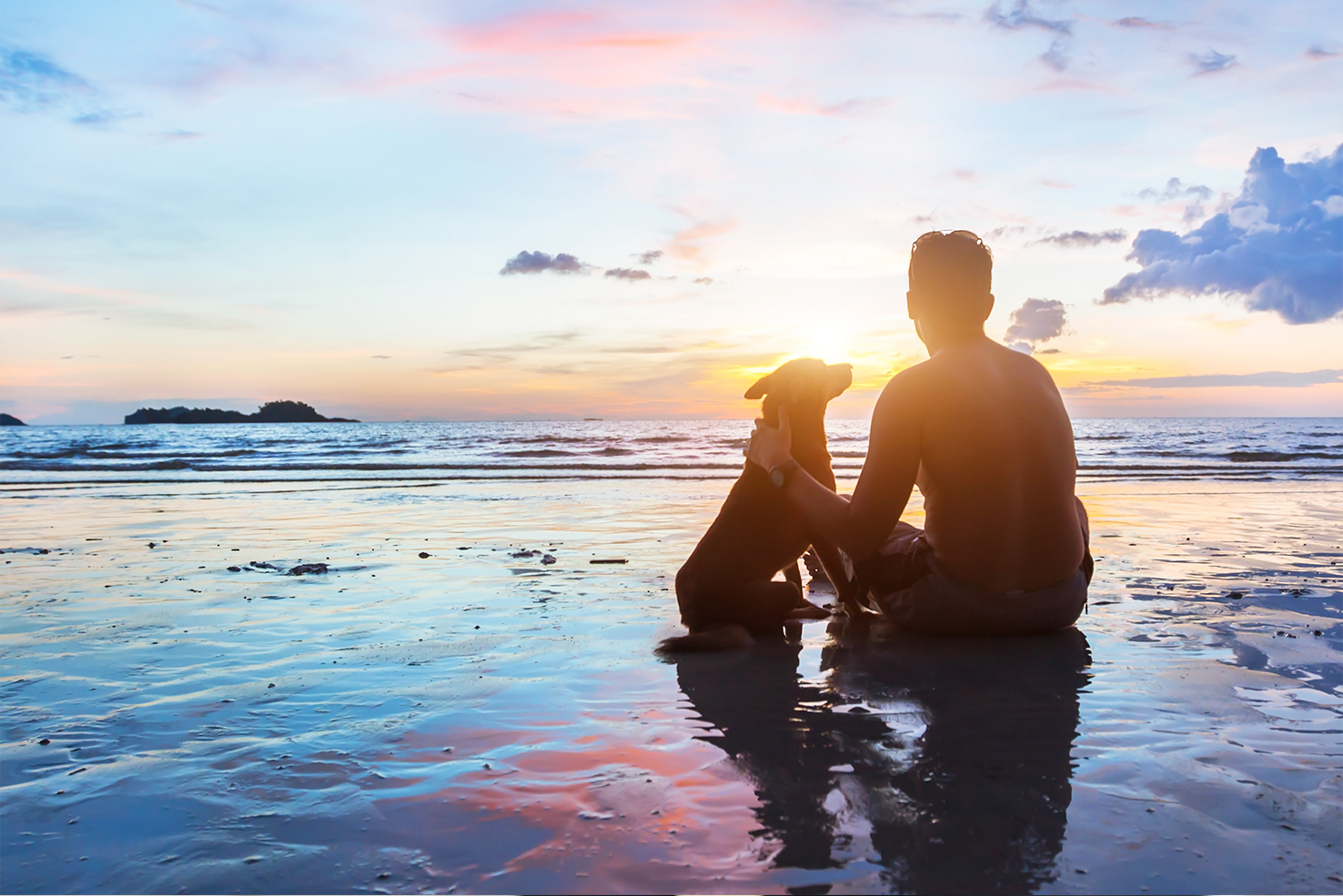 Four paws — and a pet parent in the tippy-top tax bracket — can open plenty of doors at some of the country’s poshest five-star pet communities, clubs, and resorts. Are you and your dog ready for some luxury living? It's out there if can you afford it.

The pets that live at the Oceana Bal Harbour in Bal Harbour, Fla., even have their own doormen. And in this cush condo community where residences range between $3 million and $30 million, you’d expect nothing less. In fact, a warm greeting by dapper doormen is just the beginning of the royal treatment for these posh pups.

Owners like Estee Lauder Companies vice president Amy DiGeso and Accenture managing director Paul Rakowski can book a group or solo walk with their dog along the exclusive beaches of North Miami Beach. The dogs can enjoy a dip in the blue waters of the Atlantic inlet and a picturesque, 360-degree “panorama of carefree glamour.” Woof!

And after a romp in the ritziest landscape in Miami, dogs of luxury can relax in the lap of it at the Oceana Bal Harbour’s five-star pet grooming salon. According to its web site, the salon’s grooming services include shampoo, deep-conditioning fur treatments, blowouts, dental cleanings, and "pawdicures."

After a day at the pet spa, dogs can join their owners at Yappy Hour inside the residents-only eatery. Or they can relax poolside in one of the climate-controlled cabanas equipped with kitchenette, bathroom, television, and a piece of original art — where even the most proper pedigrees may be tempted to leave their mark.

For those who like to hobnob with the who’s who of canine coterie, there is Doggy Style, Inc. Boutique and Dayclub. Opening soon in San Francisco’s Noe Valley, Doggy Style promises to be “equal parts social club, art gallery, chic lounge, and luxe home away from home” for dogs and their owners, according to its web site.

To belong, owners require a “mad love” of dogs and $1,500 a month for top-tier membership. Benefits include access to the club’s indoor/outdoor No Bark Park, unlimited Wi-Fi, barista-brewed coffee, a 4K TV, and remote webcam access to their pup’s shenanigans.

Despite the luxurious amenities, owners Rachel Swann and Cameron Silva insist it's not a place of puppy privilege, but more of a gathering place for people and dogs to mingle. “(Doggy Style) is not a country club for dogs,” they told sfgate.com.

The closest thing to a country club for dogs is actually down the California coast from Doggy Style’s San Francisco location. It’s called Paradise Ranch Pet Resort in Los Angeles, and this boarding facility has something no dog mover-and-shaker should be without — a water park.

Dogs can soak up the sun and the water in one of Paradise Ranch’s many water features including a lagoon, several geysers and the Bora Bora Beach Club pool. With its thatched roof Tiki huts, tropical decor, no-cage rooms, and other amenities, Paradise Ranch really takes the torch when it comes to resort luxury.

For dogs that prefer their water with room service, there’s D Pet Hotels in the Chelsea section of New York City. It has set the bar for pampering privileged pets with a five-star dog boarding service called Hospitality Unleashed.

Living large for the four-legged set. A nice life if you can afford it. But if you can't, a romp at your nearby dog park or a long, neighborhood walk will likely make your best friend just as happy as those pupper-class dogs.