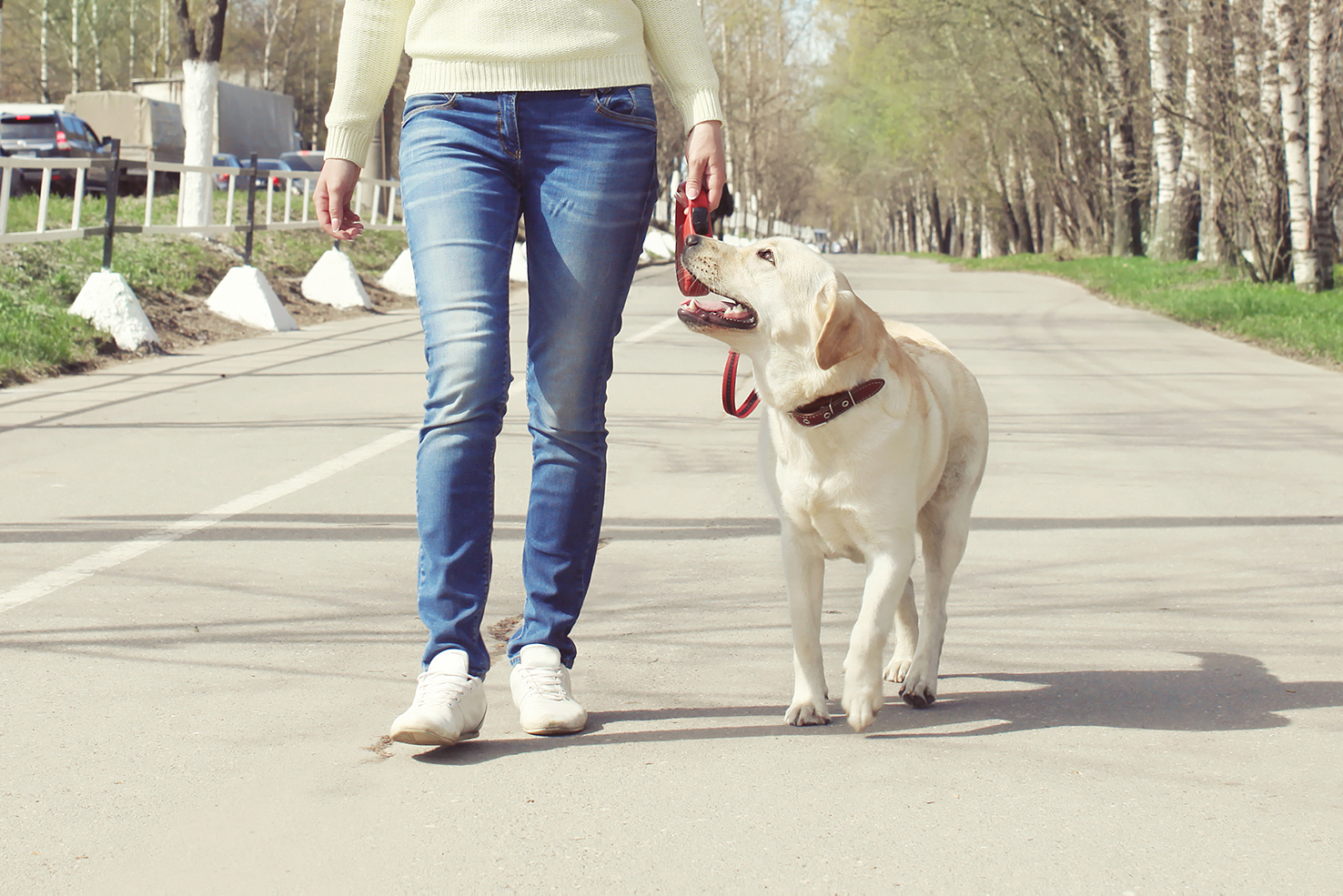 “How can you not want to work with puppies?”

That’s what Rena, a professional journalist and author in San Francisco, has to say about walking dogs on the Wag! platform.

Rena does most of her work from home, where she says it’s quiet, dark, and sometimes very lonely. She understands that such an environment enables her to do her writing work and, to an extent, fits her introverted personality.

But Rena says she’s also an outdoor person and very much an animal lover. How much? “I absolutely believe that my late cat, Talula, saved my life,” Rena said.

Rena spent many years recovering from an eating disorder, and she credits her cat and other animals with helping her fight and win that battle.

“When Talula died last year, I felt this yearning to be around not just cats, but also dogs,” Rena said. “I found that dogs are just the right amount of interactive — involved, but not overwhelming.”

From doggy daycare to walking doggies

Living in New York at the time, Rena started doing doggy daycare. She decided to take that work to another level by walking with Wag! when she moved to San Francisco this year. She has almost 70 walks on the platform and a perfect 5.0 rating from pet parents.

“Because I often have large gaps of time between reporting and writing articles, I was hoping to find something that involved some interaction with people, but also had a therapeutic aspect,” said Rena. “Dog walking seemed like the perfect fit. Turns out, it is!”

Rena’s convinced Cupid isn't the only one with a working arrow — or perhaps he’s also putting his bow to work connecting animals to humans.

“There are certain dogs with whom I just feel connected and without a reasonable explanation,” said Rena. “There’s Beau, a puppy I looked after in New York. He seemed to put me in touch with a part of myself I didn't know existed, a true caretaker.”

While walking with Wag!, Rena met another dog with whom she feels a connection.

“His name is Levi, a black lab mix, and there’s something about him that’s just so special,” Rena said. “When I look into his eyes, I see so much more than a dog. He's like an old man reincarnated into a dog — a father figure. And I feel he understands me, too.”

“We both have the same anxieties — other people, separation — and I just feel so connected to him,” she said. “There’s also a husky puppy named Fable who I've become quite attached to, as well. She's beautiful and keeps me very focused. And let's not forget Pepper, Bee, Telly, Stevie, and Rose. Ahhh, so many loves.”

Walking dogs with Wag! as long as she can

By walking with Wag!, Rena has found a way to combine her love for dogs with her dog knowledge and expertise to create an area of her life that’s part caregiving and part self-care. And since she does this on top of her full-time work as a reporter and writer, she’s able to set aside her “dog money,” as she calls it, so she can use it to spoil her own dog, whom she hopes to adopt later this year.

“When I walked my first dog with Wag!, and the sun was shining on my face, and I was outdoors, and my legs were moving, and there was a cute fuzzy thing next to me, something clicked,” Rena said. “I realized, this is home. This is what I want to do. I'll always be a writer, but, I also want to continue walking with Wag! for as long as I can.”