The Netflix Dogs Docu-series Is What You've Been Waiting For 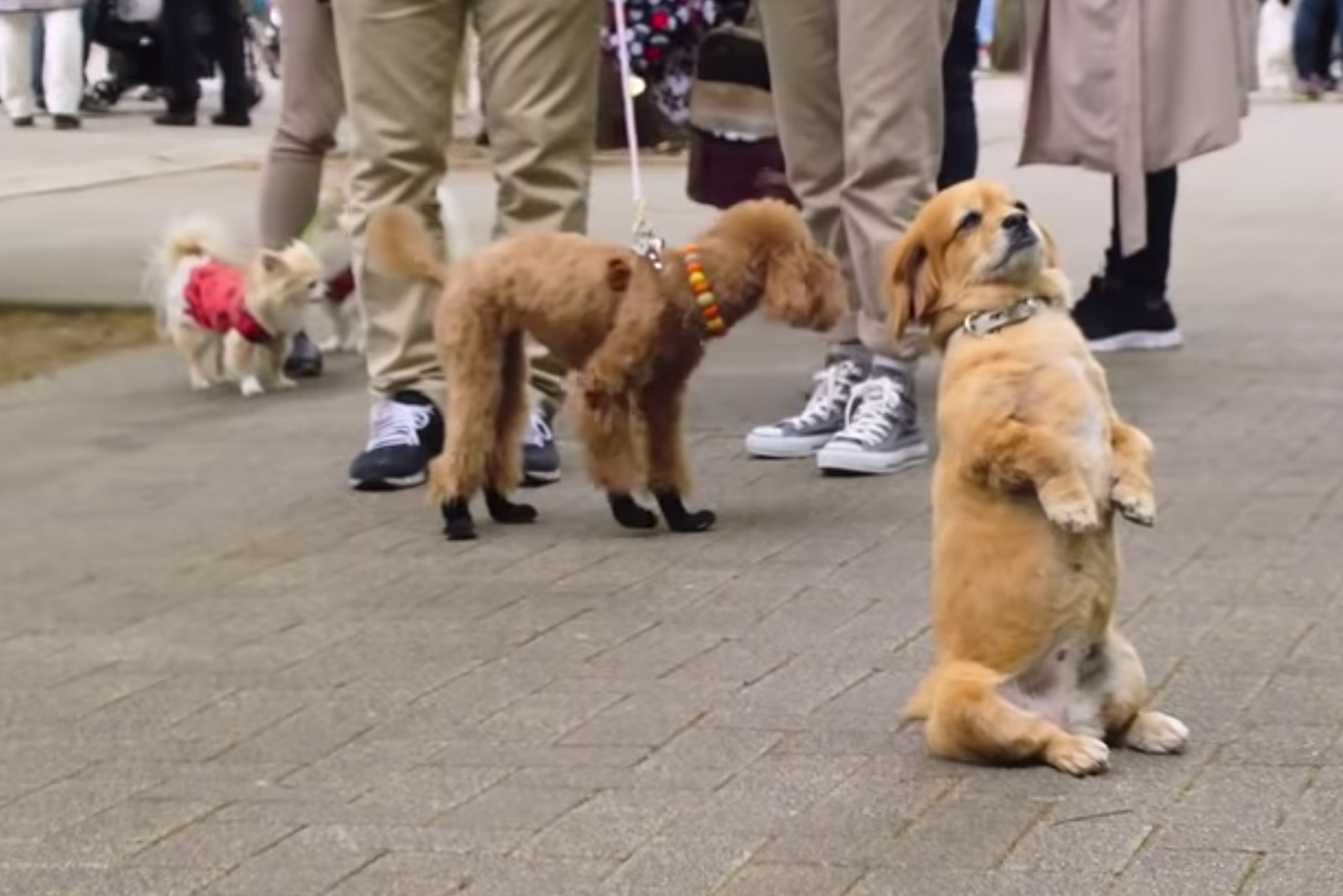 I know what you’re watching on TV this weekend. It’s called "Dogs," and it’s a new, six-part documentary series on Netflix.

"Dogs" features stories from Syria, Japan, Costa Rica, Italy and the U.S. And as Netflix put it, each story proves that the unconditional love one feels for their dog is a beautiful universal truth.

I’m told you’ll cry, so be prepared as you prepare to binge.

There’s the story of an 11-year-old girl who suffers from traumatic seizures and her dog Rory. Rory’s job is to detect the girls’ oncoming episodes.

There’s Zeus, a Siberian husky left behind in Syria, and the efforts by his pet parent, now in Germany, to reunite with him.

An Italian fisherman on Lake Como relies on his Labrador, Ice, whom he’s had since Ice was a puppy, to help with the family business.

You’ll see dog groomers traveling from Japan to California to show off their skills in the ultimate dog-grooming competition, visit a dog sanctuary in a Central American rainforest, and meet dogs now in New York City that were rescued from all over the country and the world.

Dogs began streaming today, Nov. 16, 2018, on Netflix. Grab your dog and your remote and settle in for a while. And don’t forget the Kleenex.

Here’s a taste in this preview: