The Truth About Catnip: How to Use It & What You Should Know 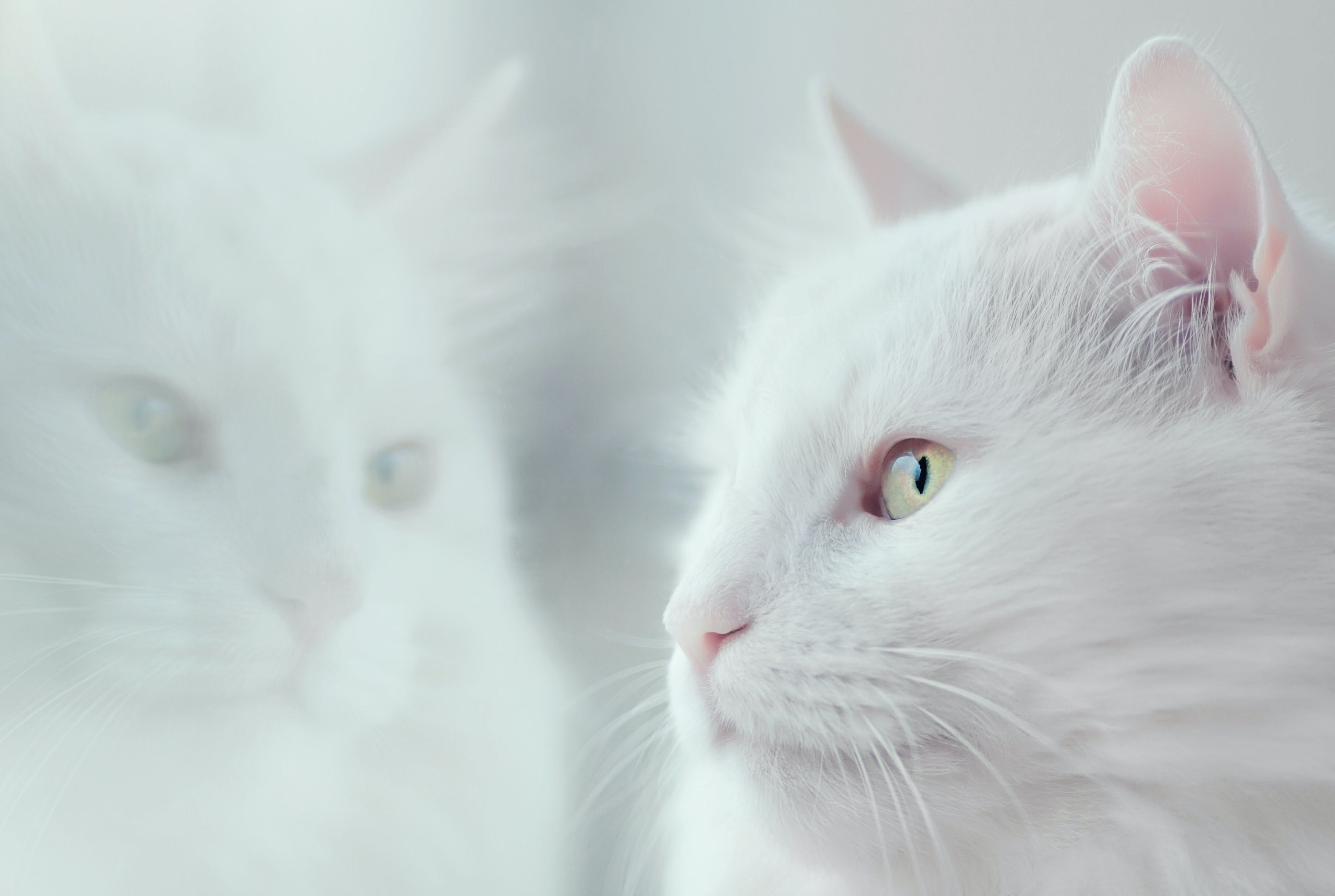 Published: 02/26/2021
Catnip is in virtually every cat toy you buy, but is it safe? What is catnip anyway? We’ll give you the scoop on what catnip is, how to use it, and the things you should consider when giving it to your cat.

Did you know the peppermint in your tea is actually related to catnip? Like mint, catnip is in the Lamiaceae family, and it’s often called catmint in other parts of the world. Other names for this mysterious herb include catswort, and its scientific name, Nepeta cataria. This perennial plant can be grown at home or bought in stores in a dried, ground form.

Cultivating catnip is very simple. Some even consider it an invasive species since it grows with minimal intervention and spreads like wildfire. The ground stuff isn’t as potent as fresh catnip since much of the oil evaporates during the drying process. The oil, nepetalactone, is the psychoactive component that drives cats wild. So what does it do exactly? Let's discuss.

What does catnip do for cats?

Nepetalactone’s psychoactive effects affect some cats differently depending on how they consume it. We say some cats because not all cattos react to catnip — in fact, only a third of adult felines respond. Nip rarely affects kittens under three months of age, though experts aren’t sure why. Whether or not an adult cat responds to catnip boils down to genetics; some cats have the “catnip gene”, and others don’t. So what does it do for the cats who do have the gene?

Those who eat it have a relaxing “high” and may lay down or even fall asleep. Catnip has a stimulatory and sometimes even a hallucinogenic effect for those who sniff it. You may notice your cat running, climbing, and even jumping at things that aren’t there. Most cats don’t want to be bothered after consuming catnip, and some will even scratch or bite their humans. For this reason, you shouldn’t go in for pets when your cat has recently taken catnip.

The “high” doesn’t last long, usually about 10 minutes, and it takes as long as 2 hours before the cat is susceptible to its effects again.

How to use catnip

Catnip is available in many forms, from sprays to bubble blow — there is even catnip cat "wine" on the market that your cat can sip while you enjoy your moscato! Many catnip toys and scratching posts already have catnip inside, so you just sit those down and let the cat go at it. For the loose stuff, you can put it down for the cat to roll on, though you might want to do this in the kitchen since it can get messy.

Alternatively, you can sprinkle it on something you want your cat to interact with (like that cat tower they haven't touched since you bought it). The fresh stuff is much easier to clean up, so you can use it virtually anywhere. Simply roll the catnip between your fingers to activate the oils and throw it down for Fluffy to play with!

What you should know about catnip

Catnip is completely safe for cats as long as you use it in a safe environment. Cats get really playful on this herb, so it's best to use it in an area where they won't bump into things or knock stuff over. Overdosing on catnip is virtually unheard of since, for the most part, cats know when enough is enough. Some tummy troubles like vomiting and diarrhea can occur if cats eat too much, but side effects are generally mild.

Catnip is an ordinarily safe and exciting activity for cats to partake in, and it’s just as fun for us humans to watch. So sit back and relax while your kitty gets their play on — just make sure you’re using it in a safe place and they don’t overeat.