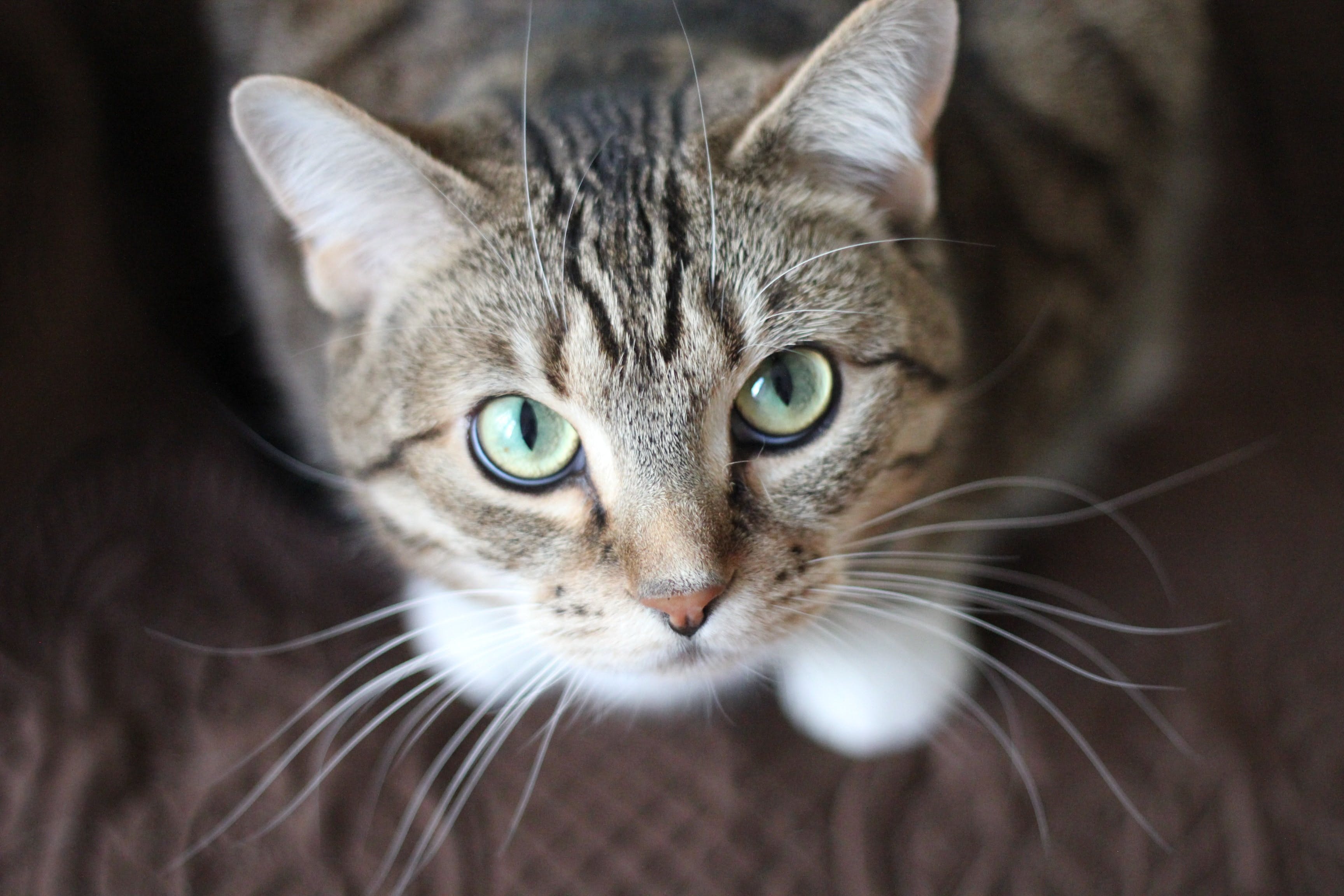 If you're a prospective pet parent looking for the perfect feline friend, it's tough to know which breed to choose. With dozens of cat breeds, you'll have plenty of choices. Despite their reputation for being aloof and unpredictable, many cats are lovable members of the family, each with their own traits and personalities that make them special. Luckily, we've composed a list of the top 10 cat breeds with the best personality to make picking out your next little tiger a little easier.

This common cat breed first came to America with pilgrims from Europe to help rid their ships of pesky rats. These kitties aren't just helpful hunters, but they also make excellent family pets. American Shorthairs are regarded as being laidback and great with kids and even doggos. They're known to sit on their parent’s lap and actively seek out attention. You'll also find American Shorthairs are very sociable with strangers.

Arguably the friendliest of all cat breeds, Ragdolls are the perfect purring pals. The name Ragdoll originates from their tendency to go limp in your arms when you pick them up. Ragdolls love to follow their parents around looking for cuddles and are thought to be the most dog-like of all cat breeds. In fact, some trainers have even managed to teach their Ragdoll tricks like fetch!

With a relaxed and lovable nature, this popular puss is another contender for top cat. Persians are one of the best lap cats and will take any opportunity to sit quietly on your lap and enjoy a few pets. With their glossy long coats, Persians are also among the softest kitties around. While they love attention, your Persian will also want to be alone from time to time, which is great if you like your cats a little aloof.

The king of cats, the Maine Coon is the largest of all cat breeds. They're all known to have big personalities, enjoy chasing mice, and love cuddling. They're good with dogs and small children; however, they may be cautious around strangers. Maine Coons are also among the smartest of all cats, making them easier to train. Due to this intelligence, Maine Coons love puzzle games, and you'll have lots of fun watching them try to figure out their latest toy.

Abyssinians are one of the gutsiest house tigers and love adventure. You'll always find your Abyssinian wanting to play or running around the house. While very active, Abyssinians are also very friendly and great with kids. Like dogs, they also get very attached to their humans. One unique feature of these cats is they don't meow like most cats but instead make an adorable chirping sound.

These rare French felines are similar in appearance to British Shorthairs and have tons of character. Chartreux are highly intelligent and very quiet, some making no noise whatsoever. Due to their high intelligence level, they're easier to train than most cats, and can even learn cool tricks like how to open a door. Their level-headed temperament makes them less likely to be aggressive, and they’re generally very tolerant of children.

With their cream-colored fur and bright eyes, it's easy to see why Siamese cats are so popular. As well as being a strikingly beautiful breed, Siamese cats are also social butterflies and love to be at the center of attention. They're also very smart kittens and love to play fetch. Siamese cats are generally affectionate and tend to become very attached to one particular member of the household.

The instantly recognizable Sphynx is actually among the friendly breeds with the best personalities. These furless felines have great personalities and love to chatter at their pet parents. They're considered one of the most extroverted of all cat breeds, and will usually greet both their family and strangers. They're also highly intelligent and curious, so ensure you have plenty of stimulating toys for your talkative tiger to enjoy.

One reason the Burmese breed is so popular is due to the kitten-like qualities they keep in adulthood. Playful and curious, these loveable little lions will keep you on your toes and ensure life is never boring. Similar to Abyssinians, Burmese cats are highly dependent on their human companions, more so than most breeds. As a result, Burmese cats love staying close to their family and getting involved in their day-to-day activities. Burmese are also great lap cats and love snuggling and playing with children.