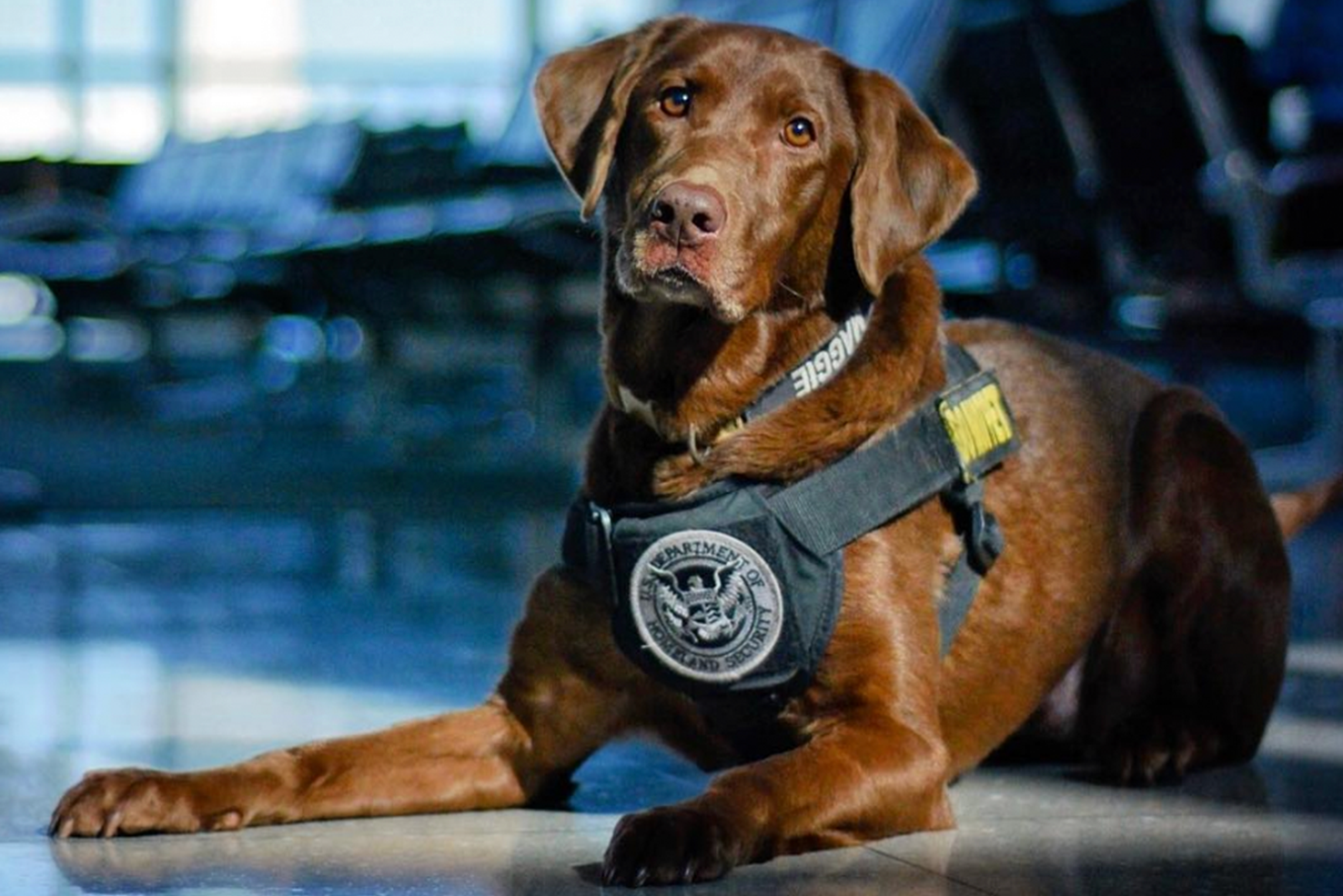 If the Transportation Security Administration used a dating app to find new members for its canine unit, the agency would apparently swipe left on pointy-eared dogs — and right on those with floppy ears. Sorry, Rin Tin Tin.

And not unlike what happens on a dating app, it comes down to perception. The agency says floppy-eared dogs just look friendlier.

Friendly looking may not seem like a critical job requirement for an explosives detector, which is the role played by the highly trained TSA canines, but if you’re a dog on the front lines in airport screening areas and around traveling families, it’s apparently helpful.

A quick scan of the canine crew on TSA’s Instagram account shows a strong bias toward floppy ears, but do experts agree with the TSA’s assessment? Well, there’s scientific backing associating floppy ears with friendlier behavior.

The New York Times reports that animals that were domesticated by humans tend to have certain characteristics in common: curvier tails and more juvenile facial features than their wild ancestors — and floppier ears, said Lee Dugatkin, an evolutionary biologist at the University of Louisville.

Regardless of ear orientation, an important job to do

Dogs play a key role in TSA’s mission. The agency says there are more than 900 canine teams deployed nationwide, working at some 100 airports and mass-transit and maritime systems. The teams screen passengers and cargo for explosives, and they also provide a visible deterent to terrorism.

The next time you’re at the airport, keep an eye out for the four-legged members of the TSA. They won’t ask you to remove your shoes or take out your laptop, but they’ll be sniffing around, looking for trouble. Friendly looking or not, it’s probably best to not give them any.