Why Did Some Dog Breeds Go Extinct? 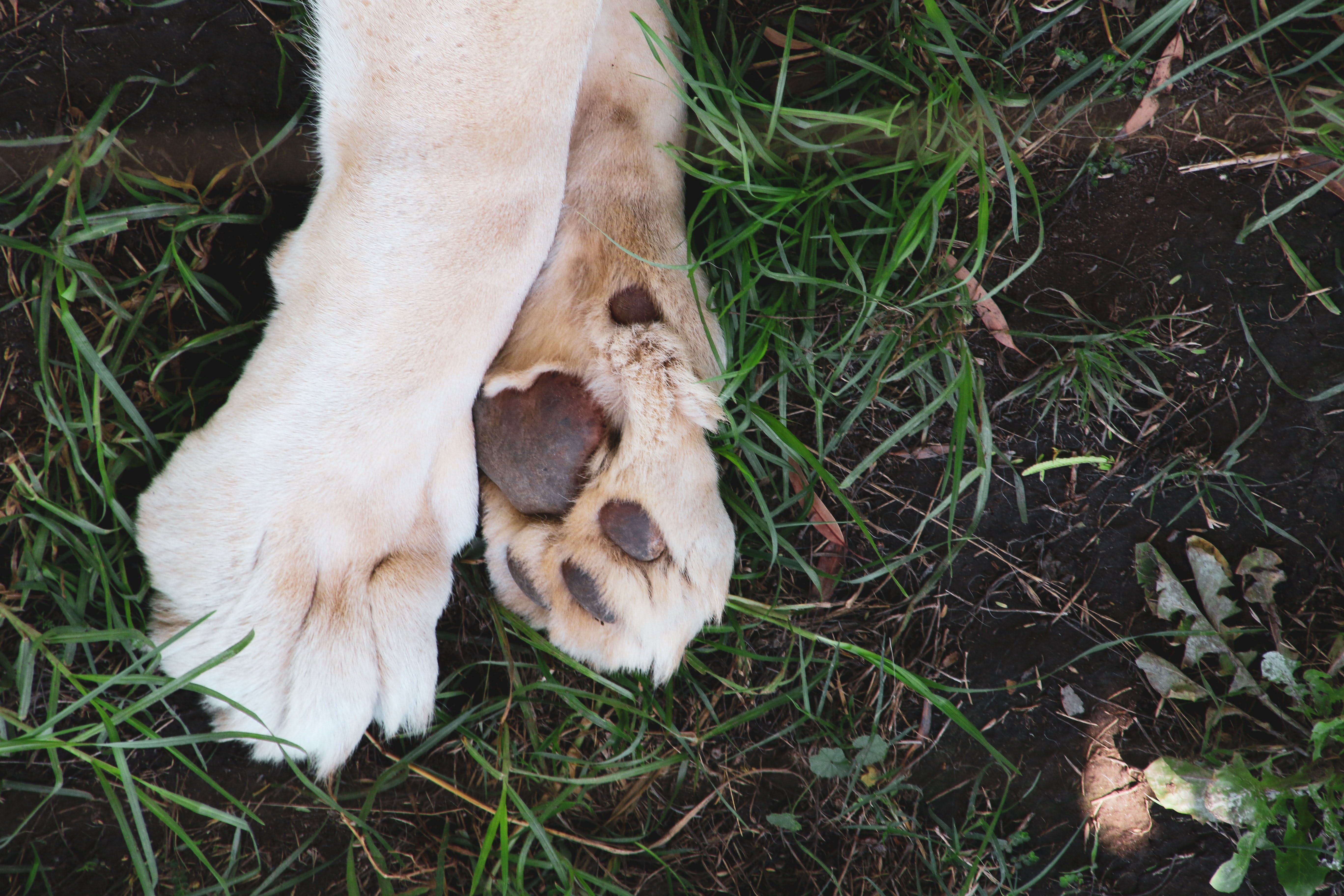 With over 470 million dogs kept as pets worldwide, it's hard to believe any breeds have gone extinct. When we hear of an animal going extinct, it's usually due to habitat loss, overhunting, or pollution. The idea of one of man's best friends vanishing from the planet is an alien concept for most pet parents.

So, it'll probably surprise you that lots of dog breeds have vanished over the years, with one going extinct as recently as the 19th century. Why have so many domestic doggos gone extinct? Here's a quick look at why some dog breeds go extinct and what the future looks like for our canine compadres.

Pups that served their purpose

Several factors cause dog breeds to go extinct, and the reasons have changed over the centuries. The most common reason some dog breeds went extinct is the most simple — they served their purpose and were no longer useful.

Back in the 16th century, when dogs were considered tools and not pets, there was a breed called a Turnspit. The job of a Turnspit was to run on a wheel to turn a meat-roasting spit in some kitchens. The Turnspit also served as a foot rest for church-goers on Sundays (poor pups!).

In the 19th century, the invention of the machine-operated roasting spit meant Turnspits were out of a job! As a result, Turnspits, which were not kept as pets, went extinct through a lack of usefulness and human interest.

Until the development of kennel clubs, like the Westminster Kennel Club, in the late 19th century, humans didn't worry so much about collecting information on their canine compadres.

So, some canines were left to mate with mutts and feral dogs, without humans paying much attention to preserving the original breeds. Over time, this unchecked breeding would've diluted the original breeds' gene pool, causing them to disappear.

One of the most recent examples of a dog breed going extinct happened due to unchecked breeding. The Hawaiian Poi Dog lived on the Hawaiian islands until the early 19th century, when they bred themselves out of existence by mating with the island's feral dog population.

Probably the weirdest reason dogs went extinct is that humans found them uninteresting and unfashionable. It wasn't until the Victorian era that it became fashionable to keep dogs as pets instead of working dogs. Queen Victoria made it popular to have pet dogs — throughout her reign, she shared her palace with more than 50 four-legged roommates!

As a result, people started breeding dogs for their looks rather than their practicality. The shift from working to pet dogs changed the way people saw their canine companions.

While this selective breeding meant the development of pedigrees and preserved many breeds, it also meant a narrowing of the doggy gene pool and, in some cases, a breed's disappearance.

The Turnspit is a good example of an unfashionable dog. Stumpy and unkempt due to the nature of their work, Turnspits weren't seen as desirable pets among Victorians. However, this didn't stop animal-loving Queen Victoria from keeping 3 retired Turnspits as pets!

Could other dog breeds go extinct in the future?

For example, between 2011 and 2019, an average of only 47 Bergamasco Shepherds were registered in the breed's native Italy each year. The Bergamasco Shepherd also ranks at number 187 out of 192 on the American Kennel Club's (AKC) ranking of most popular breeds.

So, if pet parents continue to lose interest in Bergamasco Shepherds, it's possible that this breed could go extinct in a few decades.

That said, modern pet parents pay close attention to dog breeds, and if one were on the edge of extinction, a kennel club or charity would likely step in and help preserve the breed. Due to modern recordkeeping and an increased interest in dogs, the chances of any breed disappearing completely are slim.