Can Dogs Live with Pigs?

Who hasn't watched Babe and thought, "Man I'd love a sweet lil pig in the house all the time!" Well, if you have a dog already, that might not be the best idea. Dogs and pigs cannot co-habituate as peacefully as you might assume from both animals' general demeanor. Yes, they're both fun-loving and adorable, but nature still plays a part in their behavior.

If you do plan on owning both animals regardless of this, we warn you never to leave the two alone with each other unsupervised. There have been many occasions that this has ended very poorly. Scroll down to read more in depth about this.

Signs Your Dog and Pig Do Not Get Along

Your dog and pig might be getting along swimmingly, but then one day in a flash of a second, your dog might attack your beloved pig. Immediate signs in the moment might include your dog salivating, baring their teeth, and growling. Look for regular signs of aggression like these. Also look for any signs that the pig might be egging your doggo on. Most times, pigs like to tilt their head down and butt heads with their opponent, or even aggressively charge them. This will undoubtedly set your furry friend off and it could end in tragedy very quickly.

If you witness any of these signs, immediately intervene. Put them in separate areas and do not put them in the same room or vicinity again. It's really not worth your adorable piggy's life to try to coax a relationship that is just not naturally meant to be.

Here are some signs that your dog is not loving your pig:

Other signs that indicate your pup is turning on your pig include:

History Behind the Dog-Pig Relationship

Pigs release a sometimes uncontrollable primal instinct in our furry friends. It dates back to the days when all doggos were wolves. Wolves hunt wild boar, and that innate predator-prey relationship has survived the evolutionary transformation that has brought us our loving pups. Because of this, dogs basically see our piggy friends as yummy ham.

There have been many instances where this instinct has come into play, leading to an injured or dead pig. Because of this, a canine-swine relationship isn't something to mess around with. Even if your doggo and pig have been getting along for years, there is story after story about a dog just one day snapping and attacking its pig sibling.

Apart from natural predatory instinct, another reason dogs and pigs don't mix well together is because of their differing innate social hierarchy. Dogs are pack animals, formed with a strict social order and communication. Pigs, however, are herd animals. In herds, the animals are always competing to get to the top of the social order. Because of this pigs, can act competitively around dogs, and often times will be the ones to start a confrontation. Unfortunately, the dogs are the ones that finish it.

Heed our warning and listen to historical evidence - do not leave your dog and pig alone together!

The Science of Dogs and Pigs

As we just stated, because for centuries dogs have hunted pigs in the wild, their natural instinct is that piggies are dinner. Some breeds of dog, like the Great Dane, were even bred to specifically hunt and take down boar. This means that even though you want your two animals to be friends, they just aren't built to be.

They also have vastly different behaviors, and will likely trigger the worst in each other. While dogs and cows and even dogs and horses can learn to get along - or even bee friends, dogs and pigs are too close in size while being too different in nature.

Can You Train Your Dog and Pig to Live Together Peacefully?

Honestly, not really. The problem with training a dog to get along with a pig is that even it's worked for years, there's always a chance that instinct will take over and your doggo will lose control. This has happened across all types of breeds, as well, because every type of dog on the face of this earth has evolved from the wolf. So, every dog on earth has this instinctual predatory nature, whether it's buried deep down or more forthright.

The very best thing you can do if you decide you just can't live without both a dog and a pig is to ensure they have completely separate comfortable living spaces. Both animals are intelligent and are capable of feeling jealous if they see one is getting preferential treatment. Try as best as you can to devote time to each creature every day, or else opt for a different pet combo.

Safety Tips for Having Both a Dog and a Pig: 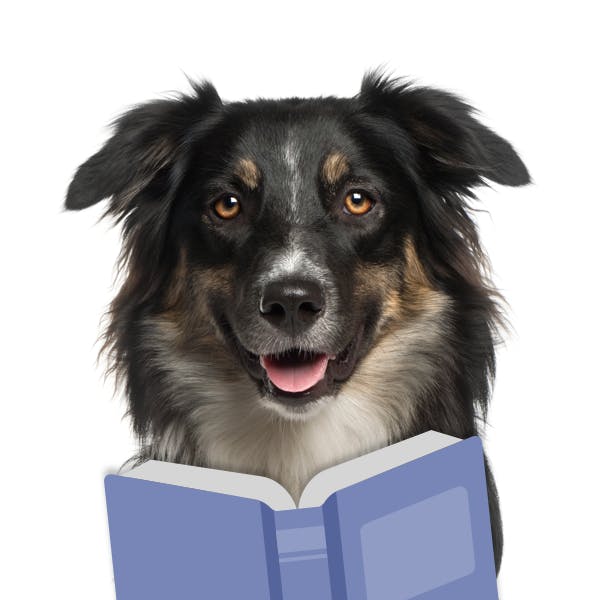