You've probably seen your pup chow down on a variety of foods. While it's true that some dogs will eat just about anything, it still begs the question of whether or not they can actually taste it. Perhaps you've never pondered your furry friend's food preferences, but perhaps you should!

Celery is a food that doesn't have a strong odor, but for humans, it has a pretty distinctive taste. Because there are such few calories in this treat, it could be an ideal choice for someone who wants to watch their pup's weight. However, it's important to know whether or not your pooch will appreciate the gesture.

Can dogs actually taste celery? Do they like it? Before you chop up a stalk of celery in your dog's dinner, you'll want to read this!

Signs That Your Dog Can Taste Celery

When it comes to dogs and their ability to taste foods, one must first understand the makeup of their taste buds. While humans have about 9,000 taste buds, dogs only have 1,700. Dogs don't have as complex tastes as us humans, but they can tell the difference between sweet, salty, bitter, and sour foods.

However, you've probably witnessed your pup eat some pretty foul things along the way. This is because dogs rely on their sense of smell more so than their sense of taste. In fact, dogs can smell up to one million times stronger than humans! With that said, dogs usually prefer snacks that have a strong odor.

Celery isn't high on the list of aromatic foods. Many dogs eat celery (although for some it may cause bloating or gas), but other pups show an indifference. This may come down to the simple fact that celery just isn't stinky enough for them!

To learn if your particular dog can taste celery, you should pay attention to how he responds to it when you offer it to him. If your pooch gobbles up a stalk of celery it may smell good enough to him or maybe he's just not a picky eater! If your dog takes the celery in his mouth, but then immediately drops it or starts to play with it then perhaps it's just not his favorite food.

Here are a few signs that indicate that your dog can taste celery:

Other signs that indicate that your dog can taste celery are:

Historically, veterinarians have always listed celery as a safe food for pets. Because it's low in calories and high in nutrients, even dogs who suffer from weight issues can benefit from this fresh treat. However, the one reminder is that the texture of celery can be difficult for some dogs to chew so smaller pieces limits the likeliness of accidental choking.

In other instances, celery can sometimes cause gas or diarrhea. However, this usually occurs in dogs that have other digestive issues. Across the board, dogs that are offered celery will react by either consuming it or sniffing it and walking away. Both instances indicate that the dogs can smell the food, but their taste buds and intense sense of smell determines whether or not they prefer it as a treat.

Just as some humans like celery, the same can be said for dogs. A dog's ability to smell is much stronger than a human's, so the fact that we can smell celery sheds light on a dog's ability to do so. However, this should not be confused with their interest in eating it.

Some dogs may or may not like the scent of it. According to scientific studies, a dog can detect odors in parts per trillion! To put it even more in perspective, according to a book titled Inside a Dog by Alexandra Horowitz, a person may be able to detect if a teaspoon of sugar has been added to their coffee while a dog would be able to detect a teaspoon of sugar in a million gallons of water. This indicates that most likely, a dog can, in fact, taste celery.

Training a Dog to Taste Celery

There's probably not much you can do in way of forcing your dog to taste celery. However, you can watch for the telltale signs that your dog has taken a whiff.

If your dog sniffs at the celery, nudges it or gobbles it up, then chances are that he can small the celery. If you would like to offer your dog the opportunity to eat celery, simply place it in his food bowl and allow him to explore the scent on his own. However, if your dog is indifferent, it may indicate that the smell is too weak or he's simply not interested in it. Keep in mind, while celery is totally safe for a dog to consume - he may have his treat sights set a little higher

How to React if Your Dog is Tasting Celery 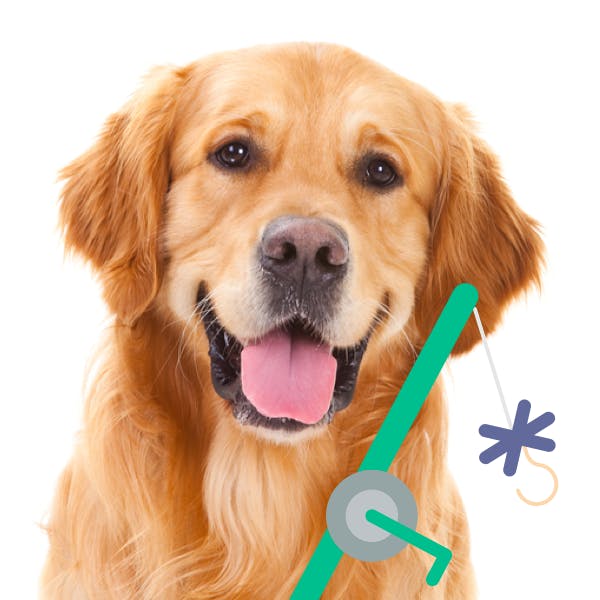