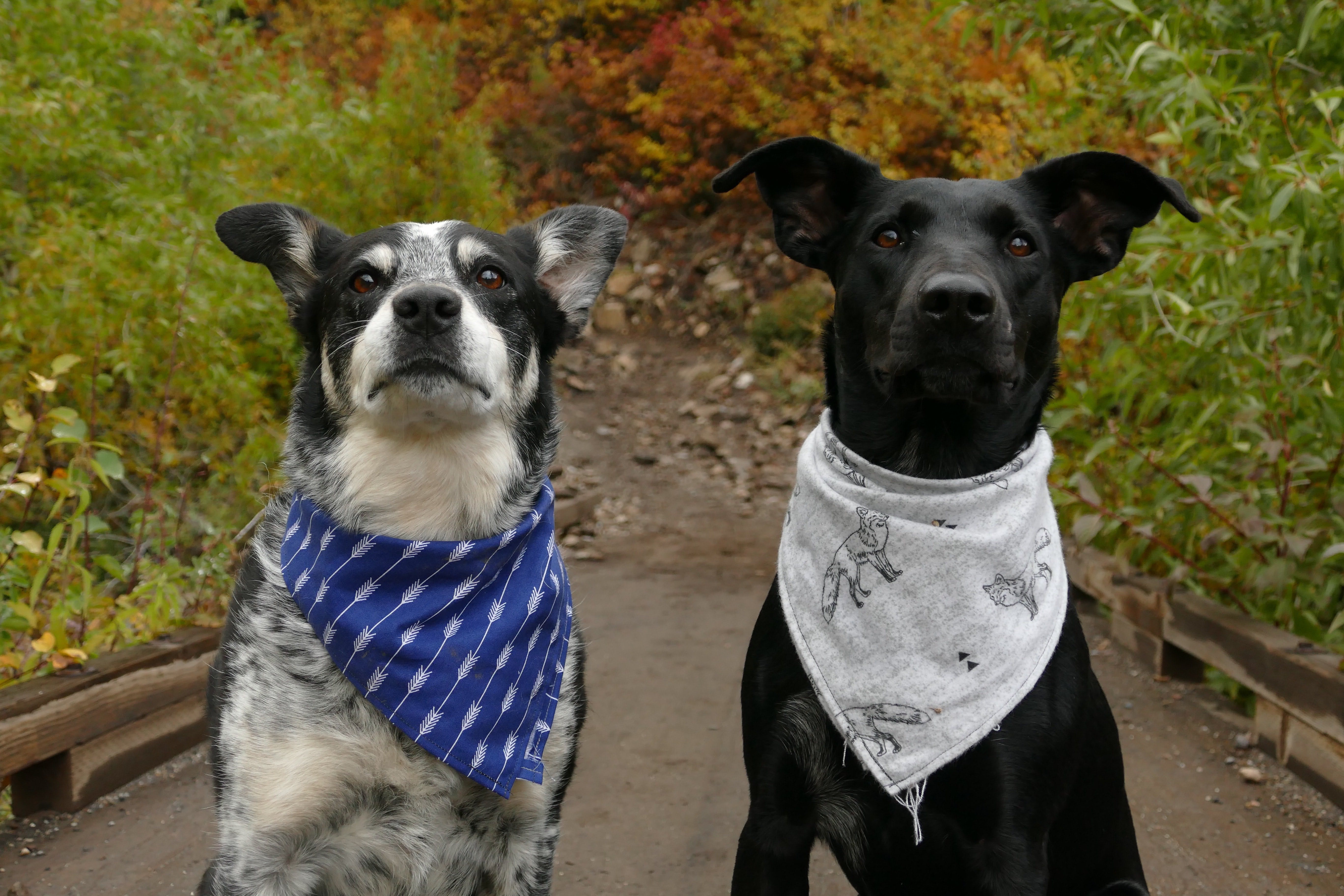 DNA testing for medical and legal purposes has been around for decades, but recently, this technology burst into popularity with the rise of at-home DNA testing. Tests like Ancestry DNA and 23andme have caught the attention of inquiring minds, and naturally, this fad spread to genotyping our furry friends too.

While these tests are certainly fun, many pet parents question the accuracy. So what does dog DNA testing consist of, and does it really work? We'll take a deep dive into this relatively new science to give you the facts you need before shelling out for an at-home test.

What are Dog DNA tests?

DNA, or deoxyribonucleic acid, is a biochemical molecule found in every cell of every organism, from plants to bacteria. This complex molecule contains instructions for how cells should behave and stores genetic information about the organism.

In essence, DNA makes us who we are, from our eye color to our predisposition to certain diseases. The DNA in dogs is no different. Dogs have over 20,000 different genes, and like humans, no two dogs have the same genetic makeup. These tests work just like human DNA tests, analyzing portions of this genetic code to garner information about the individual being tested. DNA tests can tell us about our fur-babies’ breed, lineage, hereditary traits, and genetic predisposition to certain diseases.

How do at-home DNA tests work?

Generally, pet parents will purchase a DNA testing kit online and receive it by mail. The kit will include instructions on how to take a sample at home. Samples are usually taken via a swab of the dog’s mouth, collecting skin cells from the surface of the dog’s cheek. Once the pet parents collect the sample, they will mail it back to the company, and the company will send it off to a lab for processing and genetic testing.

The lab runs samples through a DNA reader, which analyzes them for specific DNA markers. An advanced computer algorithm then decodes this data and translates the information into a report regarding the pet's breed, parentage, or hereditary traits — whatever the sample is testing for. Results typically become available online within a few weeks for pet parents to see.

How much do at-home dog DNA testing kits cost?

Dog DNA tests generally range between $100 and $200 depending on the company and the type of test you buy. Basic tests typically test only for breed and lineage. More advanced (and more expensive) tests can check for specific hereditary traits and genetic risk factors.

What are dog DNA tests used for?

Dog DNA tests have many uses, the most common being identifying the lineage of mixed breed dogs. Breed testing in particular can be a fun way to identify beloved mutts or confirm that a dog is what pet parents think they are.

Some organizations like the AKC use DNA tests to establish the paternity of dogs to confirm dogs are indeed from a particular lineage. According to the AKC website, DNA paternity testing helps "to ensure the integrity of the AKC registry."

The accuracy of DNA tests can vary considerably, even for humans. Some dog DNA testing companies claim to be as accurate as 95% to 99%, but experts advise pet parents not to read too far into these results.

There are many limitations and concerns regarding genetic testing, particularly with testing for hereditary disease risks. Experts warn that these tests cannot tell you if your dog will or won't develop a particular condition, only that they're biologically more susceptible to the condition.

Genetic testing for hereditary diseases can create unnecessary fear for pet parents. There was a case where pet parents had their dog euthanized after getting an undesirable genetic result. Furthermore, some tests don't specify the methodology used, so there's no way to know their accuracy aside from the company's claims.

So do DNA tests work? The answer is yes — to an extent. Experts say breed and paternity testing are fairly accurate, some up to 99%. But DNA testing can't tell us whether or not our dog will get sick — though many advances in DNA technology are being made every year.

So should you buy a DNA test for your dog? Well, that's up to you. DNA tests are a fun way to find out information about your dog's linage and breed, but they aren't perfect. You definitely shouldn't make any rash medical decisions for your dog if they get a bad report. These tests will give you a list of every little condition your dog could possibly develop, and chances are your dog probably won't develop all of them — if any at all.