How to Prevent Your Dog from Mating 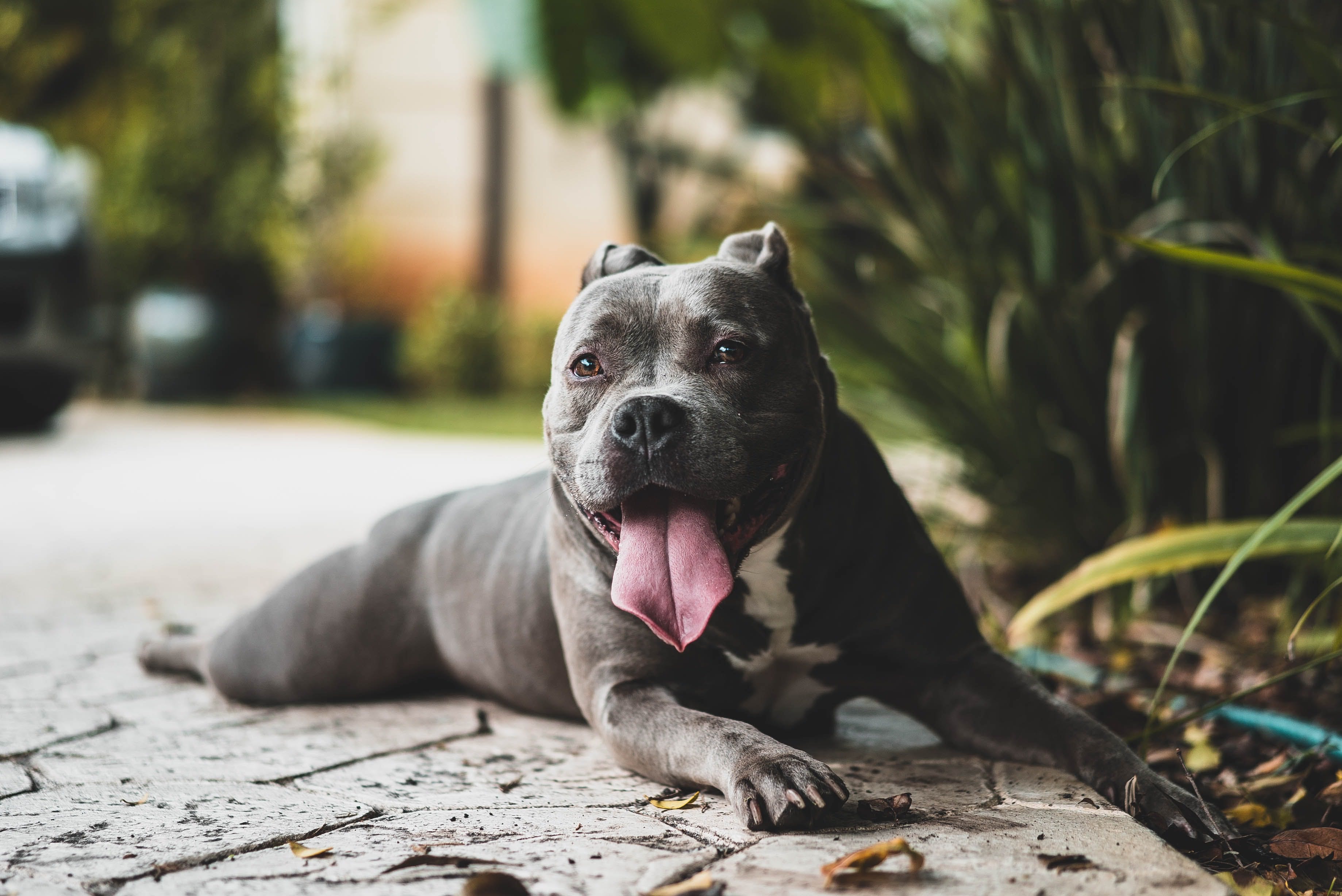 If you have an intact male and a female dog and you don't want puppies, or if your intact dog is around another dog, you might want to consider preventing the two from mating. Female dogs go into heat fairly early in their lives, and male dogs typically have increased testosterone levels, giving both of them the natural instinct to mate.

How can I stop my dogs from mating?

Mating is an instinct for most animals. If you have two intact dogs of the opposite sex around one another, their natural instinct will be to mate.

Once your female dog is spayed or your male dog is neutered, unwanted pregnancies will be prevented and their hormone levels will decrease, giving them less interest in the act of mating.

How do I keep my male dog away from my female dog in heat?

One of the best ways to prevent your dogs from mating is to keep the two dogs separated. However, because your dog is most fertile before you may actually realize she is in heat, you need to work to prevent breeding before you realize your dog is fertile and cycling through her season.

If you choose not to spay your female dog, you should keep her away from other dogs you may find at pet stores or dog parks. Keep a close eye on your female dog. Even if she is within the confines of your fenced-in yard, a dog in heat will attract male dogs from far away.

A male dog who has yet to be neutered may also need to be kept away from other male dogs as they may be aggressive. But, certainly, keeping your male dog from a female dog who is not spayed will prevent mating.

Are there any products I can buy to deter my dogs from mating?

There are several products that you can purchase to keep male dogs away from a female dog in heat.

Chlorophyll, which is found in plants, masks the smell of heat, which will deter male dogs from searching for a female dog in heat. Chlorophyll can be found in health food stores or pet stores in liquid or tablet form. Chlorophyll will only mask the smell of heat, so your male dog will still want to mate as he has that urge naturally. However, if you have a female dog nearby, he may not be attracted to her if she is taking chlorophyll to hide the fact that she is in heat.

There are also sprays you can purchase at local pet food stores to deter dogs from mating with one another. Some people put their dogs in dog diapers or britches to keep the two from coming together in mating positions. Though this may work temporarily, it is not a surefire method of keeping your dogs from mating. If you choose to place your dog in britches to keep your dogs separated, be sure they are supervised as it will not take much for a dog to pull off the diaper of another dog.

What are the benefits of spaying/neutering my dog?

If you do not want puppies, you will need to keep your intact dogs away from other intact dogs to prevent mating. It might take some effort to keep your dogs separate when your female dog is in heat, however, separating male and female dogs is the only surefire way other than spaying and neutering surgery to prevent them from bringing you a litter of puppies.