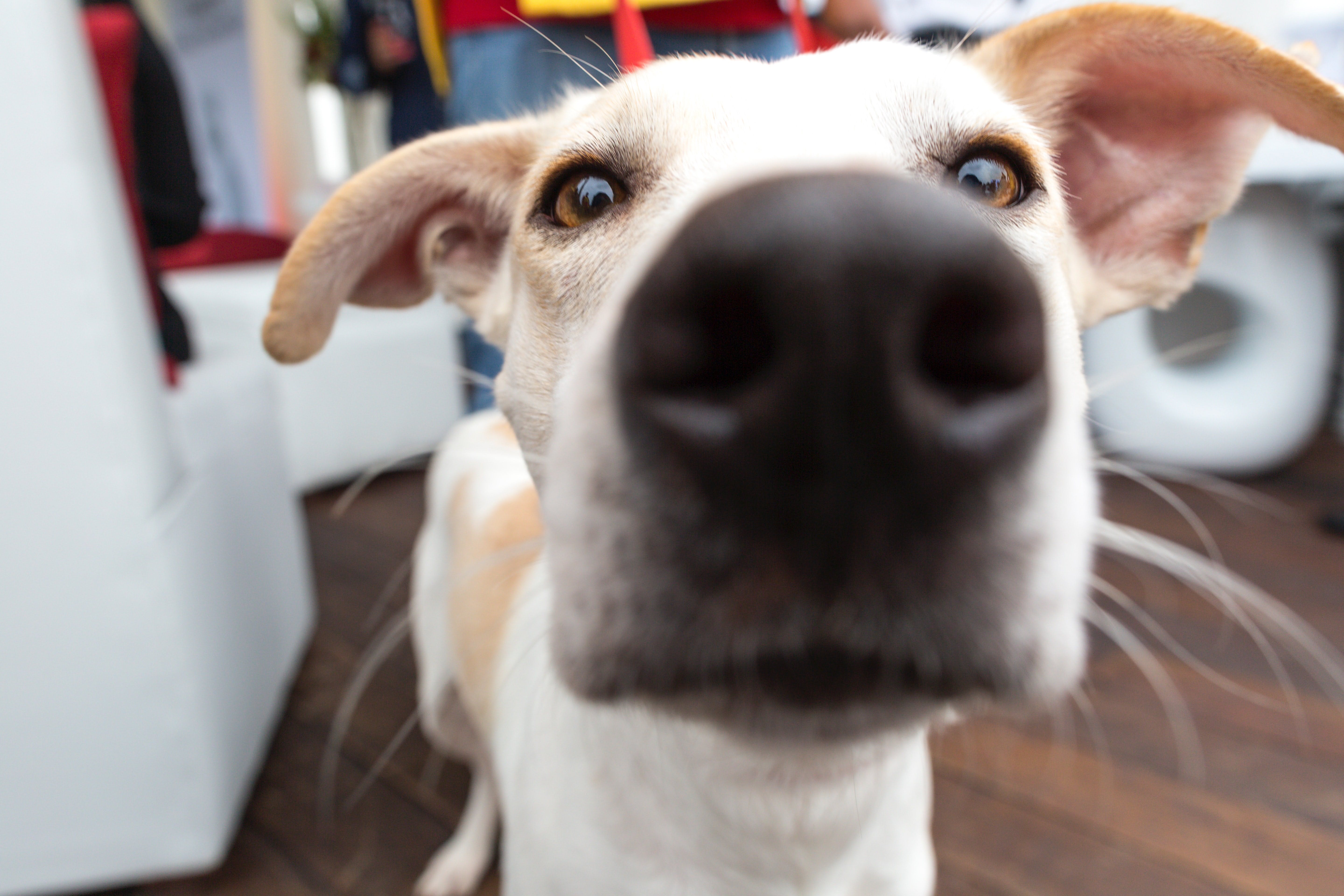 When it comes to pet adoptions, senior cats and dogs are often overlooked in favor of their younger counterparts. But pets in their golden years are just as loyal and loveable, usually becoming homeless through no fault of their own. Senior dogs and cats make wonderful family members for numerous reasons, including already being housetrained and having an established temperament. In celebration of National Adopt a Senior Pet Month, here are three heartwarming stories of older pets who got a second chance at life!

John, the city boy who adapted to country living

At almost 100 pounds, John had a hard time finding an adopter who would be comfortable with his size. But looks can be deceiving, as the 8-year-old Chow Shepherd mix from New York is actually a big baby whose favorite activities include cuddling and napping. On top of that, he is a quiet, well-mannered, and easygoing pooch who gets along well with cats and other dogs.

After months of waiting for his forever home, John was adopted by Mark, who missed the company of his daughter’s pup when she took her dog to college with her. Mark wasn’t sure he wanted to adopt a senior dog at first; he was afraid of becoming too attached to a dog who might not be around for very long. But his daughter told him that John needed and deserved a good home for however much time he had left—and that convinced Mark to take a chance on the elderly pup.

John became part of Mark’s family this past June, and the former city boy has been living it up in rural Massachusetts ever since. Prior to his adoption, John had skin and stomach issues, and a bit of extra weight. He now looks and acts a couple of years younger thanks to a special diet and medicated baths, and Mark has no regrets about adopting an older pooch. According to him, “I now know that if you are at the right stage in life, a companion senior dog can be the perfect fit for you!”

The alpha of a small feral cat colony in Florida, Mr. Belvedere spent a good portion of his life living outdoors. Needless to say, life on the streets wasn’t easy, and he was in pretty bad shape when he was rescued at about 10 years old. Though he had avoided being caught numerous times before, Mr. B walked into the trap himself that day. Lindsay Raturi, his rescuer and foster mom, said, “I think he realized he needed help and that maybe we were going to help him.”

At the vet, it was found that Mr. B had mange, ear mites, and FIV. The vet said he may have to be put down, but Lindsay saw that the senior cat still had a little bit of fight left in him and thus began to treat him. To get the elderly tomcat used to being touched, she used a wooden spoon to pet him through his crate at first. Soon he was letting her treat his eyes and ears, and was even enjoying being pet.

It was at that point that Lindsay realized that Mr. B would make a good indoor cat. He was adopted by Jenna de Cristofaro not long after, and it only took a couple of days for him to open up to his new family. According to Jenna, Mr. B loves to play, something he didn’t get to do while he was living outside. The former feral cat is now an Internet celebrity, with more than 34,000 followers keeping tabs on his new life as a house cat.

Ace, the senior dog with a young spirit

Ace is a Cattle Dog mix who was surrendered to a shelter in Sonoma at 19 years old. Following the Kincade Fire, he was transferred some 150 miles to the Sacramento SPCA where he met his foster mom Bonnie.

When Bonnie signed up to foster Ace, she knew very little about him, but she knew she wanted to get him out of the shelter and into a home due to his age. “He’s 19 and he’s been through enough,” she said. Upon arriving at the shelter, Bonnie didn’t expect to see a senior canine who acted like a much younger dog. But Ace pranced like a puppy and had no problem jumping into the car by himself.

Though Ace didn’t cause any trouble at his foster home, he was aloof towards Bonnie and her other dogs at first. But he did become more comfortable after a couple of weeks, and Bonnie knew that she would feel really sad when it was time for him to go to his forever home. After Ace was featured on The Dodo, the adoption applications poured in; but because he just had dental surgery, he had to stay with Bonnie for a few more weeks.

During his recovery, Ace became more affectionate towards Bonnie. When he put his head on her lap for the first time, Bonnie decided that she was going to adopt him. “He’s already a family member, so this was just making it official,” she said. A foster failure for Bonnie, but a success story for Ace!

We hope these senior pet adoption stories made you smile! Here’s some more good news: with the help of our long-time partner Greater Good, Wag! is donating a meal to a shelter dog in need for every social follower we gain—so be sure to follow us on Instagram for more exciting stories about our favorite four-legged furiends!