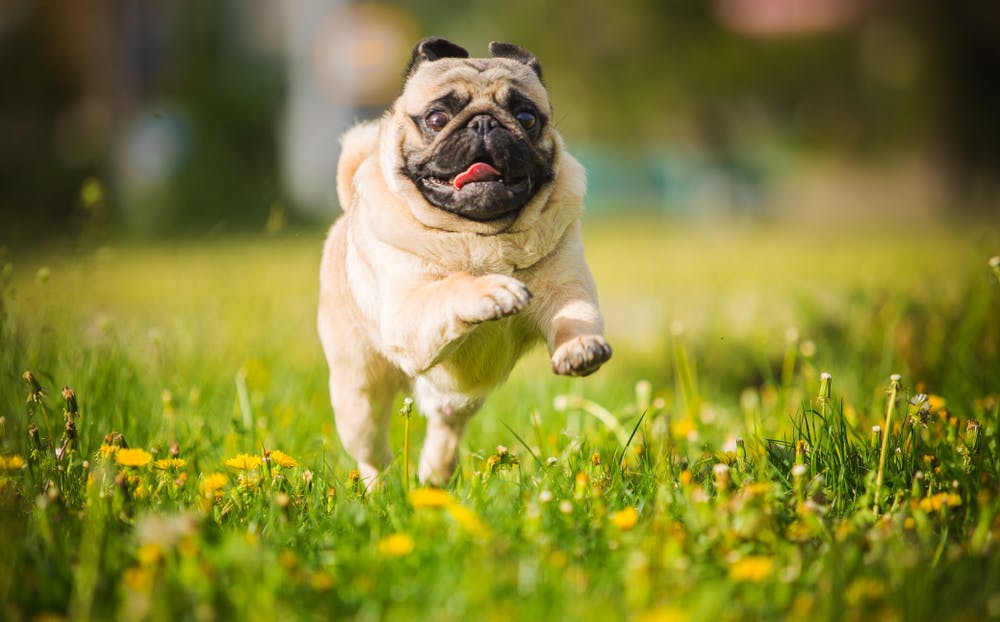 They're cute, they're comical, and they're adorably chubby - it is easy to see why any dog lover will love a pug. Pugs stand apart from other dog breeds not just because of their unique appearance, but by their silly attitude. Generally described as "clowns," pugs charm their owners with their playful sense of humor. Yet, behind their silliness hides a dog that is fiercely loyal and ancient in origin. Surprised? There are a lot of unique facts hidden in the wrinkly faces of pugs.

Pugs are Older Than Jesus

Pugs seem like they are a relatively modern breed, one that was created to be right at home in apartments, but they are actually quite ancient. While domesticated wolves definitely have pugs beat in age, the pug breed has been around since before 400 B.C., according to the American Kennel Club.

The Chinese Believed You Could Read Their Face Wrinkles

Originally bred to be a stationary pet and sit on the lap of the Emperor of China, it is believed that the Chinese enjoyed the pug breed because they could see Chinese characters in their unique facial wrinkles. What could be more unique than having a loyal dog that had the character for 'fortune' or 'love' written right on their face?

In breeding circles such as the American Kennel Club, pugs are popularly described with the Latin term ”multum in parvo” which translates to "a lot of dog in a small space." This alludes to the stunning personality that makes regular dog owners join the cult of pug once they give the breed a try. Strong-willed, but not aggressive; energetic at times, but mostly docile; loyal, yet friendly to new people - they essentially combine the best of many breeds and serve it with a side of their special comedy.

Pugs Aren't As Lazy As You Think

With their round little bodies and short legs, pugs don't like a whole lot of exercise, at least not as much as they like food, but they actually aren't as lazy as people think. Typically, a pug will sleep around 14 hours a day, much longer than more active breeds, but this is usually because they have nothing else going on. Pugs love to be close to their owners, the closer the better, which is why they get so cuddly on the couch. However, if you are going for a walk, they will be there to walk with you even if it is in temperatures where they don't thrive. Alternatively, when a pug isn't sleeping, they have a strong natural curiosity that will cause them to prowl around the house looking for trouble and exciting new things. They're not lazy; they are just waiting for the next interesting moment.

Pugs Snore as Loud as A Jet Plane

All dogs snore occasionally, but for pugs, they do it often and loudly. Due to their smooshed snout, pugs will often snort while awake. However, in a situation similar to humans, when their soft palatte relaxes during sleep this causes the pug to produce snores that are occasionally so loud you might wonder if there is another human sleeping away on the couch. The currently known loudest snoring pug is Otis who clocks out at about 96 decibels at his snooziest - that's one decibel under a Boeing 737 crossing just a mile over your head.

Pugs may not do well in cold temperatures, but is definitely not because of a lack of hair on their barrel-shaped bodies. Despite its short coat, when it comes to shedding, a pug can give a dog twice their size a run for their money. The heavy shedding on a pug is caused by a shorter life cycle on their thick double coat. Due to this, the hairs often come off at a fast pace, particularly after winter, making more hair than your vacuum can handle. Frequent grooming can help keep the hair tumble weeds around your house to a minimum, but pugs owners need to learn to live with a lot of loose hair.

There Have Been a Lot of Royal Pugs

As a breed dating back to the B.C. era, the pug breed has seen a lot of history. However, even after Chinese Emperors stopped keeping these rolly-polly pups on their laps, they still found a place among the nobility. In the 16th Century, when Prince William of Orange led the Dutch in rebellion against Spain, he was actually saved by his pug Pompey when his barking alerted his camp to a Spanish ambush allowing him to escape. Another famously spoiled pug named Fortune belonged to Napoleon Bonaparte's wife Josephine, and he was actually responsible for ruining their wedding night. As the tale tells, Napoleon requested that Fortune did not sleep in the bed with them, and Josephine stated that if Fortune didn't sleep in the bed, neither would she. It seems likely that the pug remained with his cuddle buddies. Marie Antoinette also had a pug as a teenager that she named Mops. Interestingly enough, the name for the pug breed at the time was mopshounds, as it still is today in Germany. So essentially Marie Antoinette had a pug called Pug. Unfortunately, Mops had to stay at home living the good life when Marie Antoinette moved to France to marry Louis XIV.

The Breed Got its Name After Monkeying Around

Up until the 1700s, pugs were called mopshounds, which is still a pretty cute name for the breed. However, how did they get from mops to pugs? It wasn't one serious spelling error, that's for sure. According to Pug Spot, the term 'pug' was used at the time to describe marmosets, or "pug monkeys." No one is quite sure what influencer helped the term make the jump between species, but it is believed that the name for the breed changed after someone noticed similar facial expressions between the two.

A Group of Pugs is Called a Grumble

Due to the pug's affinity for snorting and grunting while about their daily activities, it seems that someone along the line decided that their collective noun needed to fit them just perfectly. Whoever decided that a group of pugs should be called a grumble needs a serious high-five.

Check out our Dog Exercise Calculator for more helpful info to keep your Pug happy and healthy! 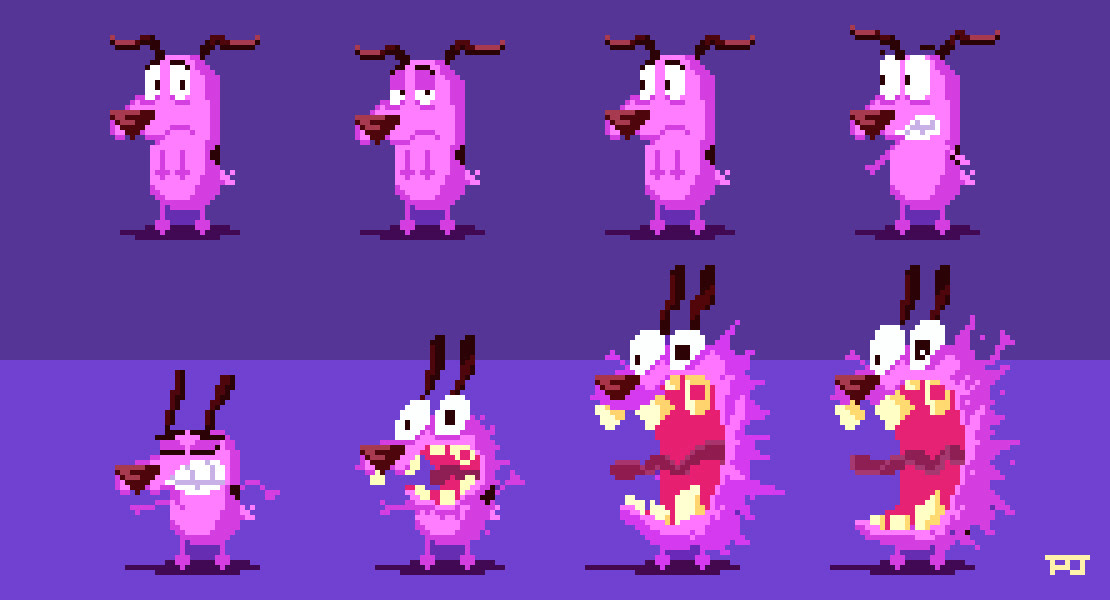