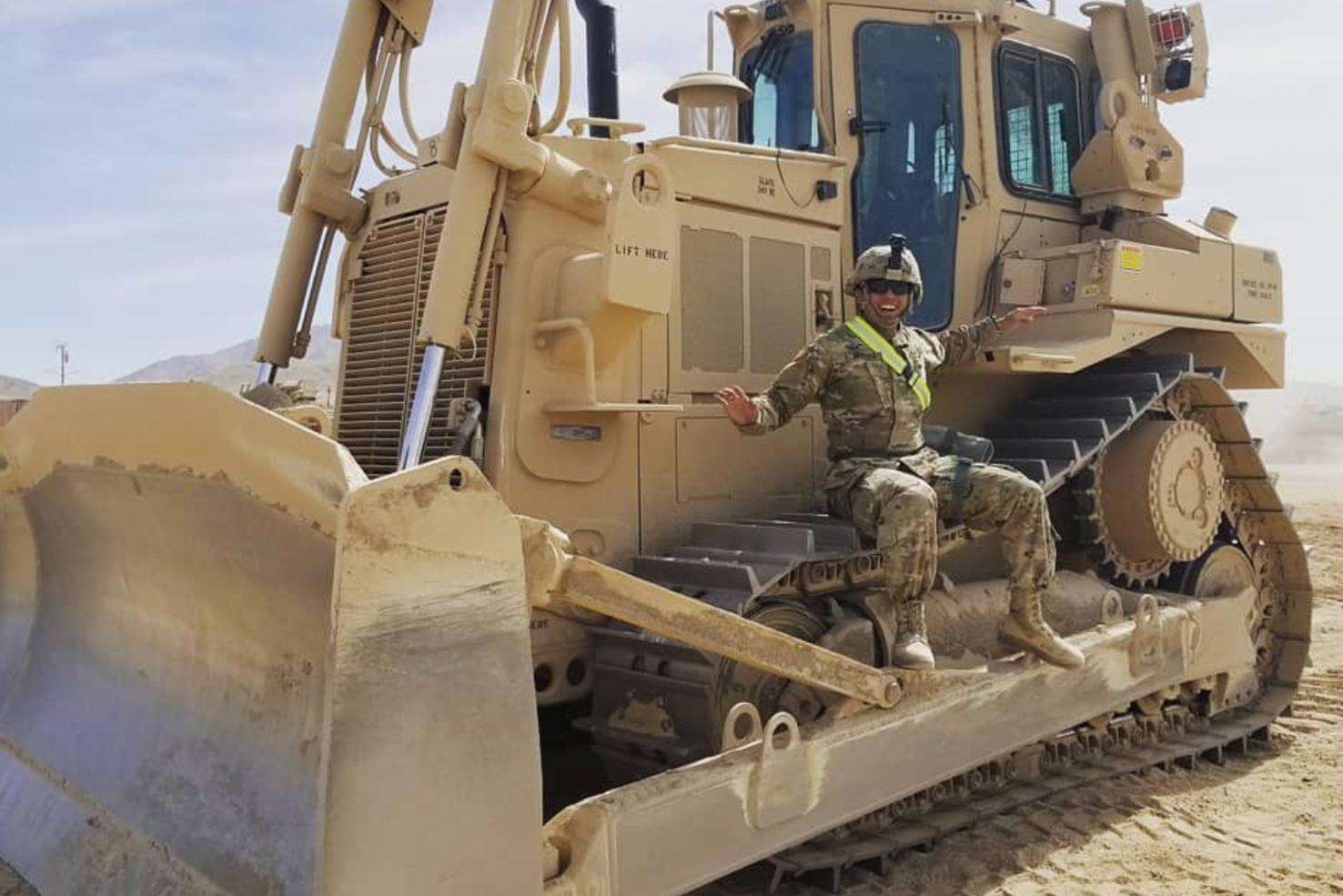 Meet Jordan — college student, member of the U.S. Army Reserves, and a walker with Wag!

Jordan walks dogs on the Wag! platform in and around Highland Park, a Chicago suburb.

Since he started walking last year, he’s put more than 70 walks under his belt and earned a 4.8 rating from the pet parents of the dogs he’s walked.

Why does he walk? Well, beyond his love of furry, four-legged friends, he earns money, gets exercise, and enjoys the flexibility.

“The aspect of Wag! that appealed to me was the ability to make my own schedule and spend time with dogs at a moment's notice,” said Jordan. “It's a great way to spend the day.”

Between classes, walking dogs and the reserves, it’s clear that Jordan stays busy.

“I'm a horizontal construction engineer in the Army Reserves,” said Jordan. “I train one weekend a month and then for three weeks in the summer. In April, I was put on military orders for training at the National Training Center at Fort Irwin, California in preparation for potential deployment.”

Helping people and their pups

As a walker with Wag!, Jordan’s also been able to help folks out — people with dogs who weren’t able to fully care for their pets.

“There was Murray, who was involved in a car accident,” said Jordan. “I was able to walk his dog for about two months until he was back on his feet. I also assisted Barbara when she had knee surgery. She needed a walker during the brutal winter season this year to get her boy Louie out of the house.”

Oh, yes. We remember the “polar vortex,” although probably not nearly as well as dog walkers like Jordan who persevered for the pups in spite of the bitter cold.

Through his dog walks, Jordan makes good friends — both two- and four-legged ones!

“There's one client I have named Teri, who has two dogs named Thor and Ava,” said Jordan. “The dogs are absolutely full of life and incredibly sweet. I throw pictures and videos of them on my Instagram. Teri was so nice that she even invited me over for dinner with her family, and I will never forget it.”

It’s good to know we have a military reservist like Jordan on the Wag! platform, able to walk Chicagoland dogs when he’s not serving his country or in one of his college classes. We wish him well in all of his endeavors. You can follow Jordan on his dog-walking Instagram account, where he promises to keep things paws-itive, @jordan.the.dog.walker