Behavior Modification Methods: What They Are and How to Use Them On Your Cats 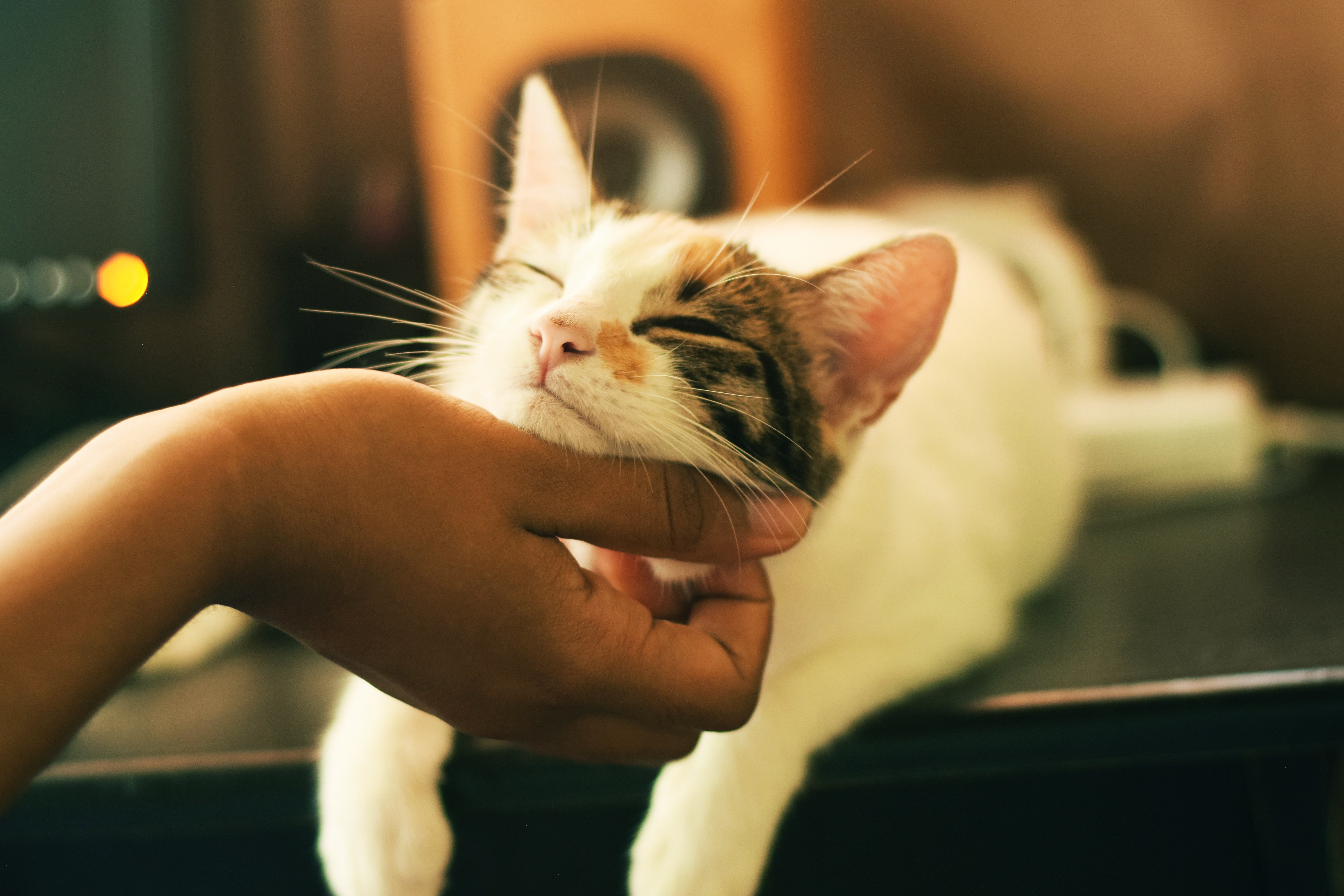 Cats have a reputation for being independent and difficult to train. Maybe it’s the seemingly blank stare or the twitching tail as they sit and regard you with what you feel is disdain or boredom. The fact is that cats are trainable, as long as you learn to decipher what they want and what they will do–or stop doing–to get it.

Most cats, like dogs, respond to food rewards and will change their behavior in order to get them. It sometimes takes cats longer, and they may need periodic reinforcement. It isn’t that cats are dumb. In fact, they’re very smart and are experts in instinctively manipulating their humans to get what they want.

So would you like to learn about common behavior modification methods that do work? While none of them is a “quick fix” or “silver bullet”, one or all of the following methods may help change behavior in your kitty.

Habituation is the practice of letting repeated or prolonged exposure to a stimulus continue until the cat no longer reacts to it. No reward is involved, and the cat eventually becomes disinterested in the stimulus. The change in behavior is typically long-lasting. Note that if the stimulus is a predator or other perceived danger, the cat’s reaction to it won’t change by habituation, and they will continue to respond as before. Associated with habituation is spontaneous recovery, when the cat reacts negatively to a stimulus they previously ignored if the stimulus has returned after a long period of time. In these cases, the habituation fails and must be re-learned.

How to Teach Your Cat to Ignore Loud Cars

Conditioning is when the cat creates an association between a stimulus and behavior. If you have a food motivated cat, they may have already associated the sound of a spoon tapping their food dish with mealtime, and when they hear it, they will come running to eat. Due to their conditioning to what happens when they hear this sound, they may even come running expectantly when they hear the spoon tapping other dishes in the kitchen. You can use a purposeful stimuli, such as a sound or smell, to condition your cat to expect or elicit a behavior.

How to Condition Your Cat to Respond to a Clicker

Often used for helping cats overcome anxiety and fears, desensitization slowly teaches a cat to tolerate a stimulus or situation by repeated exposure. Often a long process, this method takes a lot of patience on your part, but is high in stress-relieving rewards for your cat. A passive form of desensitization is also known as habituation, while an active form involves you exposing your cat to their fear slowly.

Like the previous conditioning, counter-conditioning trains your cat to associate a stimulus with a desired behavior, but in this case, it is trying to change a cat's feelings about a current stimulus-behavior association. Often paired with desensitization, this method can combat anxiety and unwanted behaviors by rewarding the opposite behaviors to help the cat combat their negative feelings. Let's look at the example above with the doorbell. If we add counter-conditioning, it would look like this:

Extinction occurs if a behavior stops when the cat is convinced there will be no reward. To work, this method needs to be consistently applied. Any, even occasional, rewards will reinforce the pattern and start the bad behavior again. Often, with this method, the negative behavior gets worse before it gets better as the cat tries to wait you out. It’s essential that no one give in to their demands; to do so just reinforces the bad behavior.

How to Use Extinction to Stop Your Cat's Nighttime Yowling

As the name suggests, this method involves continued training in behaviors already learned. This helps to delay the cat forgetting what they’ve already learned, increases the cat’s resistance to extinction, and increases the chances of the learned behavior becoming an automatic response. Like flash cards to study for a test, overlearning is a continued practice to keep desired behaviors in your cat's mind and in place.

How to Train Your Cat to Continue Desired Behaviors

How to Use Positive Reinforcement to Train Your Cat

How to Use Negative Reinforcement to Curb Undesired Behaviors

Second-order reinforcers are signals that are given to a cat when they are doing something you want them to do on the promise that the primary reinforcer (reward) will be coming as soon as the task is completed. Second-order reinforcers are best used with desirable behavior and are less productive when used with cats displaying problem behaviors, like peeing on the floor. Often, they are used with cats at a distance. Let's take a look at the come when called training again to see how this would work.

Whatever method or technique you choose to modify your cat’s behavior, it’s good to keep in mind that training of any kind doesn’t need to be complex. Remember that repetition, consistency and good intentions are critical to behavior modification successes, while punishment, especially physical punishment, is counter-productive and only teaches the cat to be afraid of you.

Be sure to check out Wag!’s Cat Training Guides to learn more!